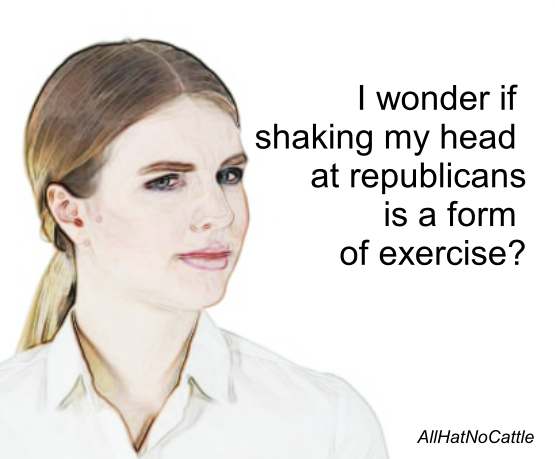 Here’s an idea. If you want us to stop mocking evangelicals they should stop saying stupid sh*t that deserves to be mocked. - OhNoSheTwitnt 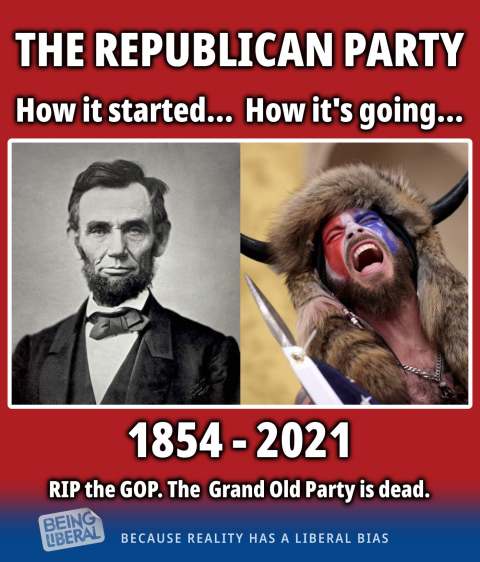 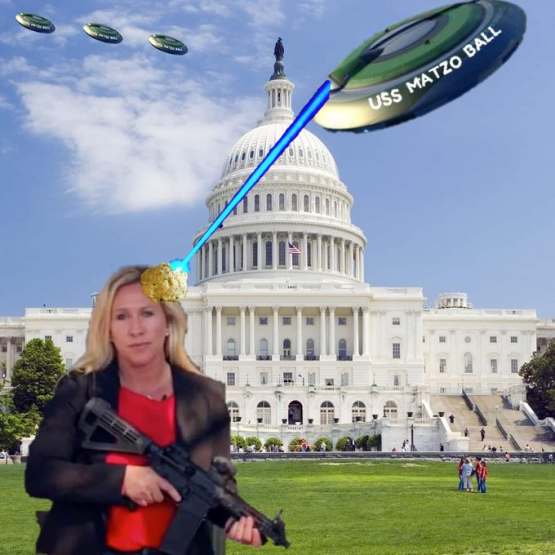 Surprise, Surprise. The Insurrection Was A Super Spreader Event.
Enough vaccine doses have been secured to inoculate all Capitol Police personnel.
The Capitol Police Department has been hit hard by COVID-19 infections since the Jan. 6 siege at the Capitol.

Republicans aren't just capitulating for fear of losing votes. The insurrection-is-ok vote is simply not big enough. Trump is historically unpopular. They are blackmailed. There is no other explanation. - Randi Mayem Singer 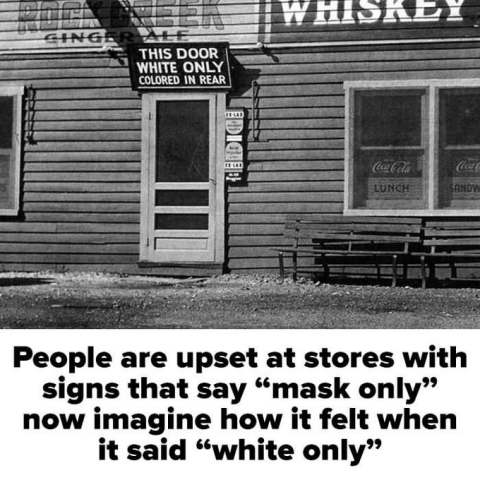 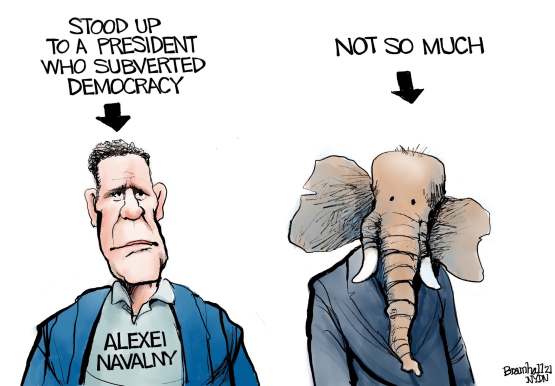 In the spirit of unity and bonding, Dick Cheney has invited Matt Gaetz to go quail hunting with him. - Hoodlum tweet 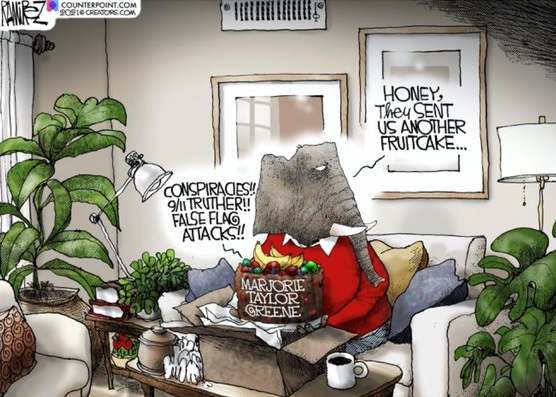 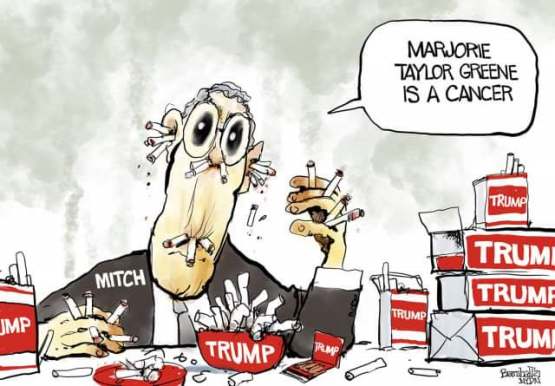 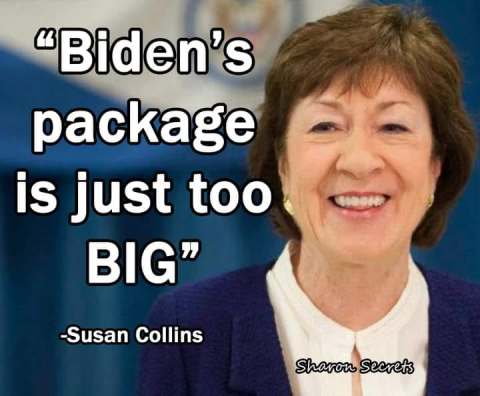 Giuliani Says He Cannot Pay $1.3 Billion in Damages Because He Does Not Know Any Real Billionaires - Andy Borowitz 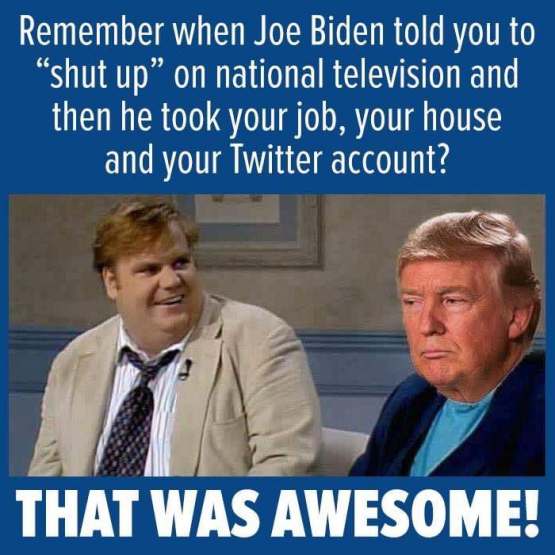 The Trump Effect
Former President Trump’s banker at Deutsche Bank lost her job in December after an internal probe revealed that she did not properly disclose business that she did with a client. 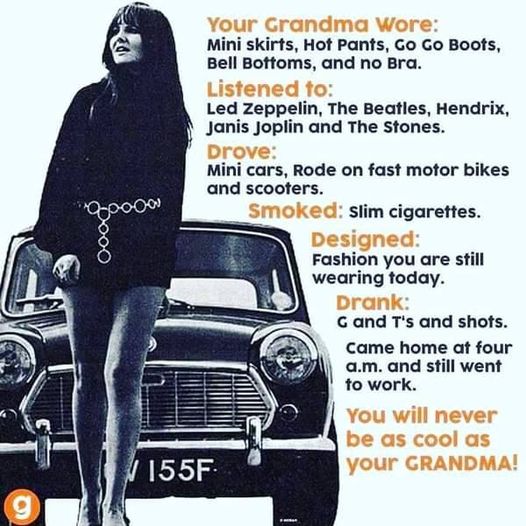 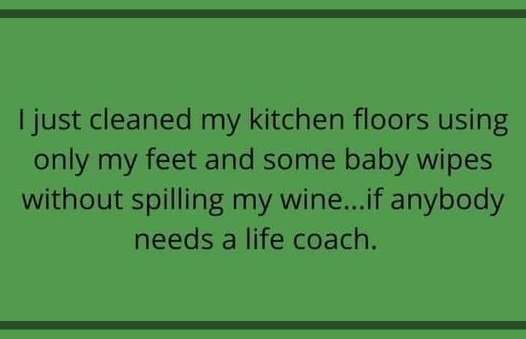 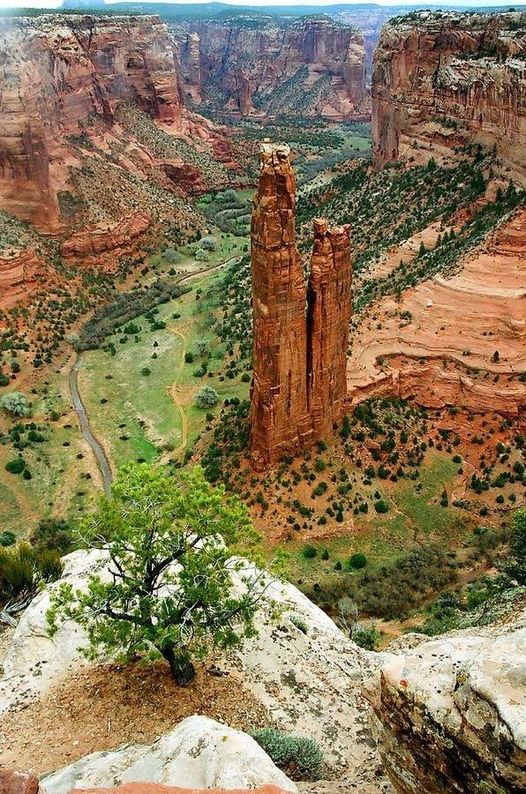 Spider Rock, a sandstone spire that rises more than 700 feet from the floor of the canyon. It's named for Spider Woman, a key figure in Navajo lore.
Peace.
Posted by Lisa at 1:33 PM