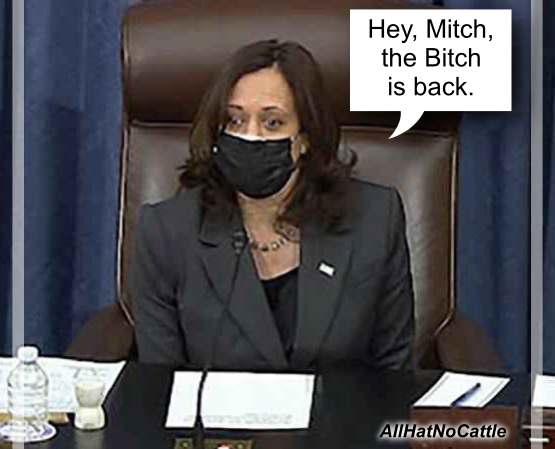 Senate Democrats approve budget resolution, teeing up coronavirus bill
Senate Democrats approved a budget resolution early Friday morning that will allow them to pass coronavirus relief without GOP support.
The budget passed the Senate in a 50-50 party-line vote, with Vice President Harris breaking the tie. Because senators made changes to the resolution, it now bounces back to the House, where lawmakers will need to pass it for a second time as soon as Friday.

Hey Republicans, when you're done fronting for a crime boss, we will be over here, running the country. - Jeremy Newberger 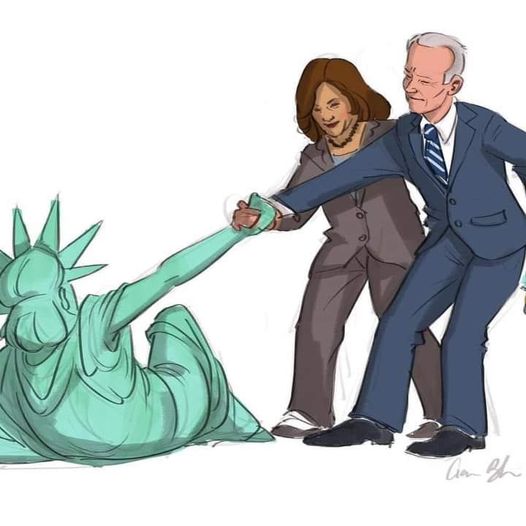 Early this morning I was proud to watch VP Kamala Harris cast the tie-breaking vote to push forward necessary aid to help get us through this pandemic.
This never would have been possible without the people of Georgia. This is what democracy looks like. - Senator Reverend Raphael Warnock 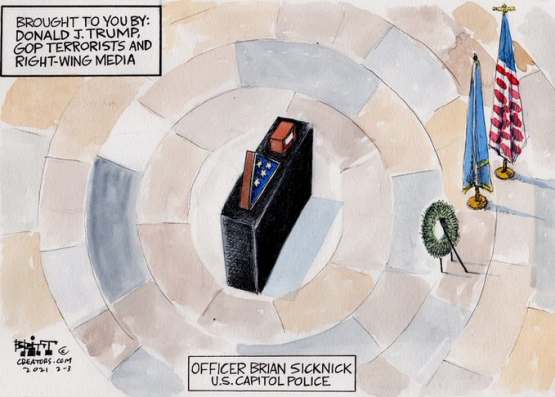 Lest We Not Forget That Putin Is The Bad Guy
Retired Adm. William McRaven argued that Russian President Vladimir Putin has outplayed the US and Russia is the greatest external security threat during a recent discussion of the challenges the new Biden administration faces.

Think for a moment. What would Abraham Lincoln say if he saw these traitorous, bigoted, terrorist, confederate flag waving insurrectionists calling themselves "The Party of Lincoln"? - Purple Hayes tweet 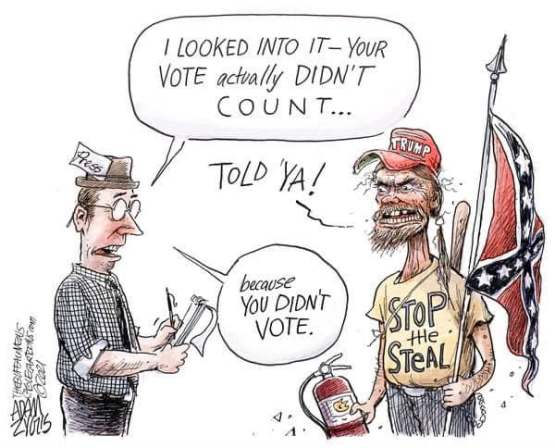 Kevin McCarthy Denies Knowing What A Q-Tip Is. - Andy Borowitz 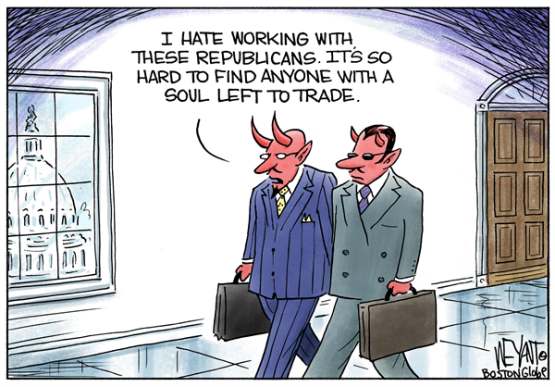 House Strips Marjorie Taylor Greene Of Committee Assignments
The House voted on Thursday to remove Rep. Marjorie Taylor Greene, R-Ga., from her committee assignments after Republican leadership failed to punish the freshman congresswoman’s embrace of bizarre conspiracy theories and endorsement of violence against Democrats.
The resolution to strip Greene from her seats on the budget and the education and labor committees passed 230-199, with 11 House Republicans joining Democrats in voting for Greene’s removal. 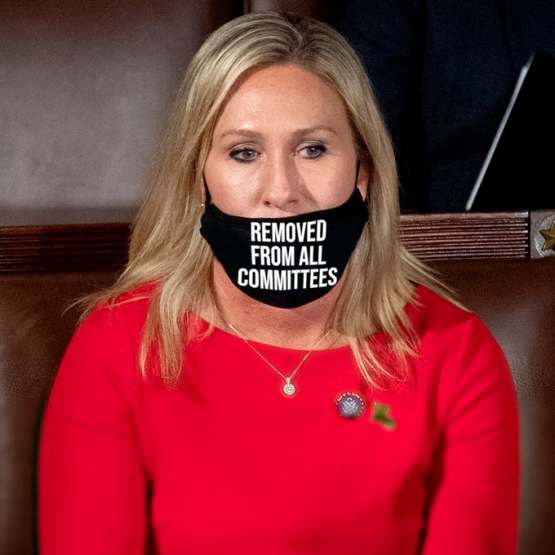 If you're shocked only 11 Republicans voted to hold Marjorie Taylor Greene responsible for inciting violence at the Capitol...
...lemme tell you about the 147 GOPs who voted to throw out African American votes in AZ & PA w/no evidence, later that same night, bc they wanted to. - John Fugelsang 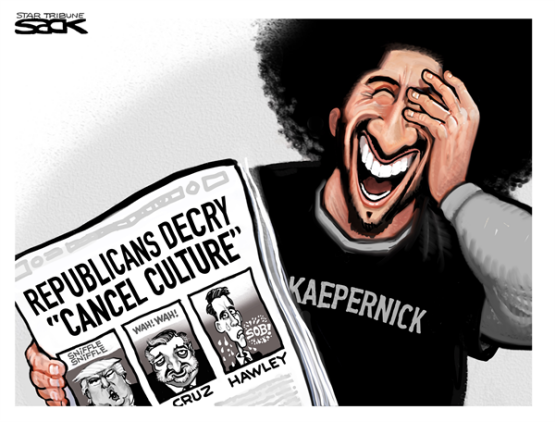 Charles Manson carved a swastika in his forehead and his lawyers didn't quit. - Mike Larsen 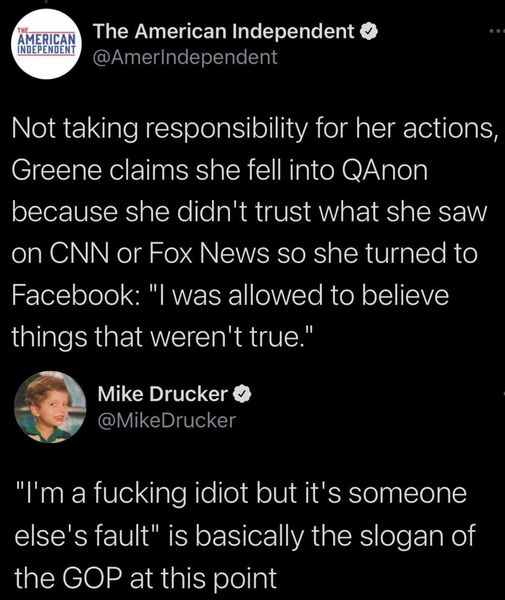 Marjorie Taylor Greene Says She Is Being Unfairly Judged For Things She Has Said And Done. - Andy Borowitz

The Senate Needs Mask Rules With Severe Penalties, All Because Of Dumbasses Like Rand Paul!
Ohio Sen. Sherrod Brown once again called out his colleagues in the U.S. Senate on Thursday for not wearing face masks – this time a senator from a neighboring state.
During debate over a budget resolution, Brown briefly interrupted proceedings.
"... I would like to ask Senator Paul, in front of everybody, to start wearing a mask on the Senate floor like the entire staff does all the time," said Brown

The House needs to remove Marjorie Taylor Greene as if she were a bad tattoo. With lasers. - Andy Borowitz 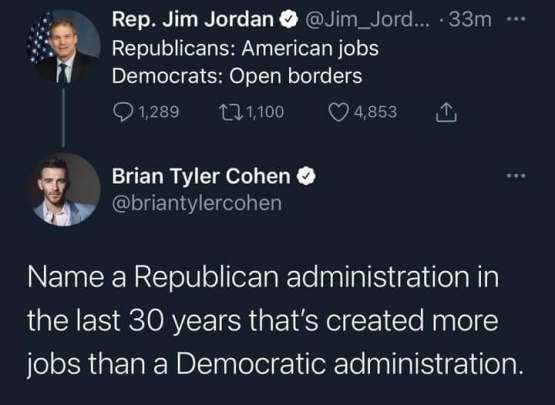 Is it just me, or is it every time we get rid of one lunatic republican, another one pops right up?
This is like having ants. - Velvet tweet 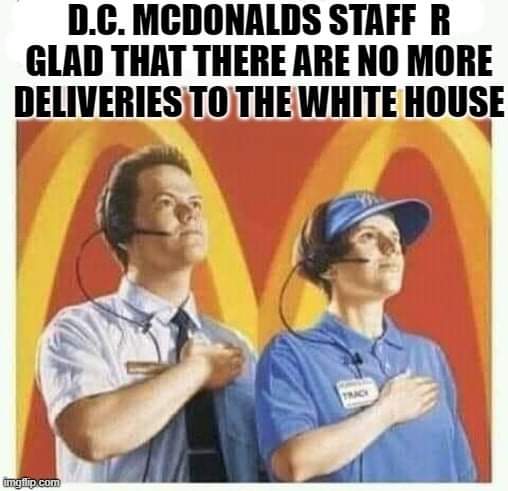 I Like This Pentagon Spending!
The Pentagon has authorized more than 1,000 active-duty service members to help the Federal Emergency Management Agency (FEMA) with its vaccination effort against COVID-19.

You know what is a hoax? Trickle down economics. 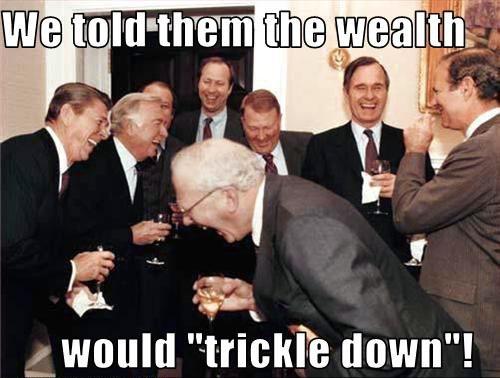 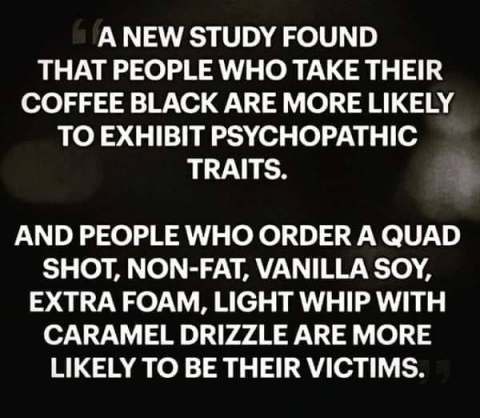 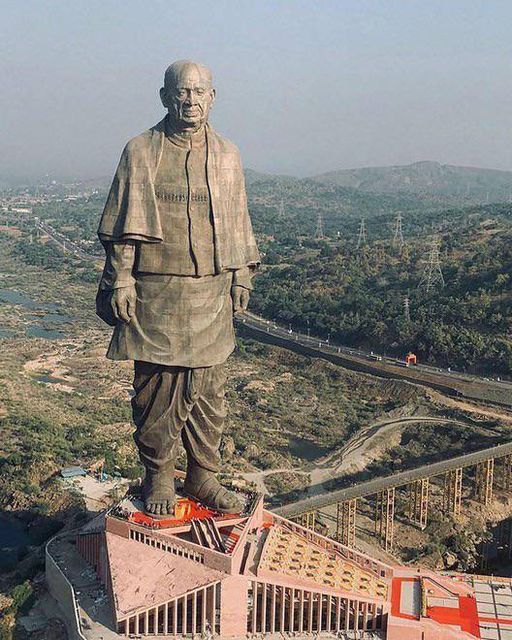 The world's tallest statue is in Gujarat, India. Standing almost 600 feet tall, the Statue of Unity depicts Indian freedom fighter and politician Vallabhbhai Patel. FYI: the Statue of Liberty is 151 feet tall.
Best wishes for a peaceful weekend.
Posted by Lisa at 12:35 PM