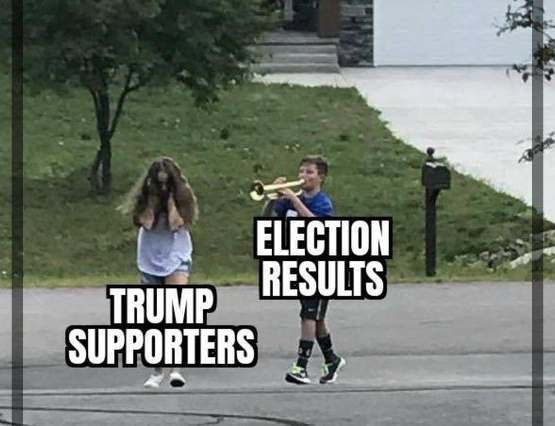 Republican lawmaker likens Trump vote-fraud crusade to the search for Bigfoot
It was only recently that U.S. Rep. Denver Riggleman, R-Va., had his epiphany: The supporters of President Trump were starting to resemble the people who he used to hang out with more than 15 years ago when — mostly as a lark — he would go on expeditions to the Pacific Northwest looking for Bigfoot. 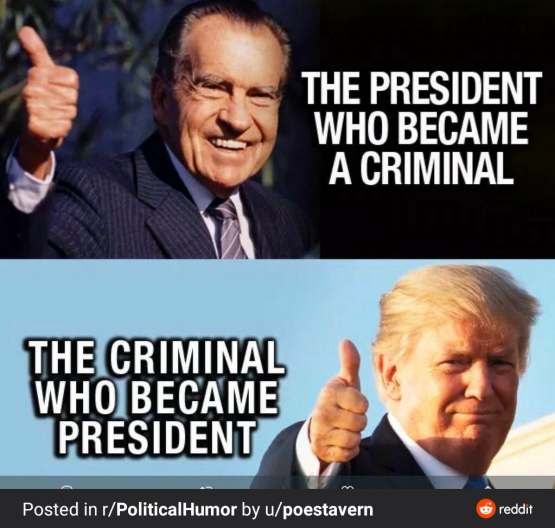 I bet you would get a pardon, too, Tiffany Trump, if your father could remember your name. - RKJ65 tweet 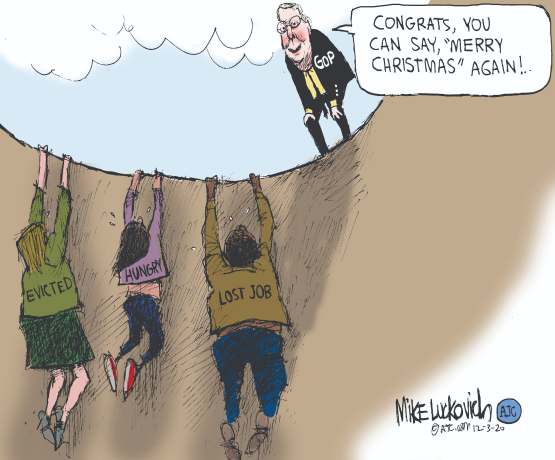 Ha. Ha. The Dept. Of Justice Nabbed Themselves A Trump Spy
The official serving as President Donald Trump’s eyes and ears at the Justice Department has been banned from the building after trying to pressure staffers to give up sensitive information about election fraud and other matters she could relay to the White House...Heidi Stirrup, an ally of top Trump adviser Stephen Miller, was quietly installed at the Justice Department as a White House liaison a few months ago. She was told within the last two weeks to vacate the building after top Justice officials learned of her efforts to collect insider information about ongoing cases and the department’s work on election fraud, the people said. 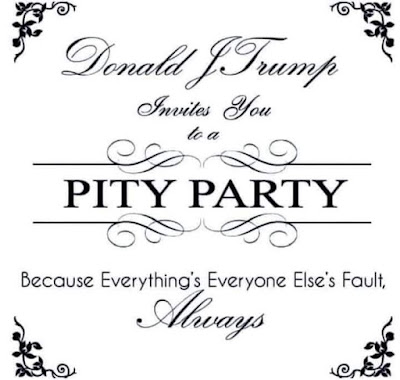 I'm still surprised that he's got two hundred million dollars to play with and he could only come up with Jenna, Rudy, and Powell.
I hate to say it, but that speaks well for the legal community.
*Or maybe he's just cheap. - Fred Harding tweet 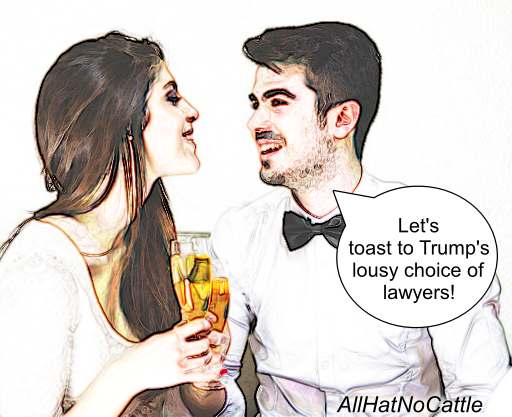 A Trump Die-Hard To The End
Rep. Mo Brooks (R-Ala.) has been telling colleagues and allies that he plans to challenge the Electoral College votes when Congress officially certifies Joe Biden’s victory on Jan. 6, as long as a Senate Republican joins him in the long-shot effort... 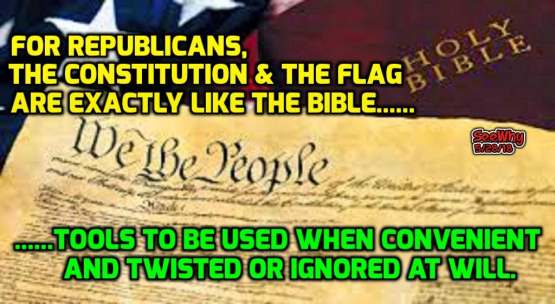 Biden has now been certified as the winner in Arizona, Nevada, Pennsylvania, Wisconsin, and a J. D. Power Award for best mid-sized family vehicle. - Stephen Colbert 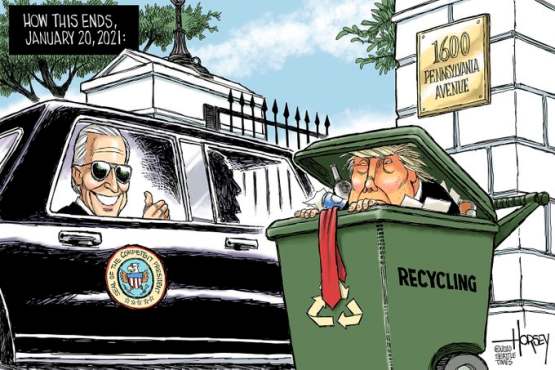 Biden's Wear A Mask For 100 Days Challenge!
President-elect Joe Biden said that one of his first moves in office will be to ask Americans to mask-up for 100 days, to combat the spread of the coronavirus pandemic until the several vaccines being reviewed by the FDA can be deployed to inoculate the country’s population. 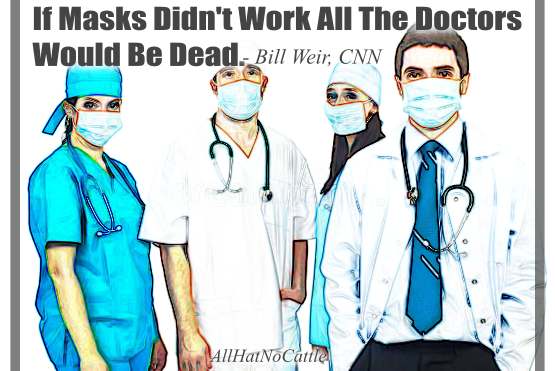 Donald Trump is the most godless person on the planet. If Jesus were resurrected Trump would be jealous of the media coverage and feud with Jesus. - Tim Hannan 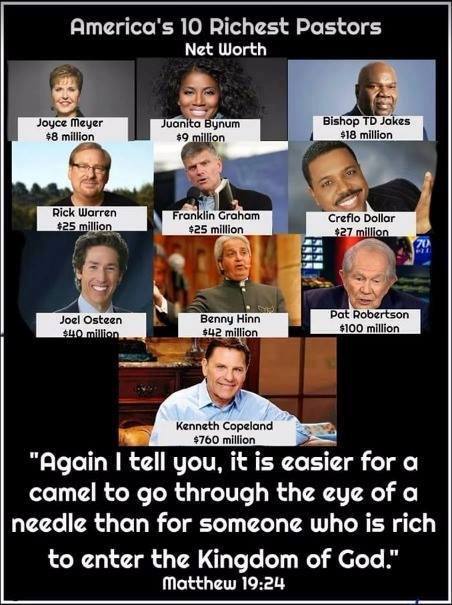 Sources say Donald is looking into pardoning his kids. What do you think he'll charge them for it? - Bette Midler 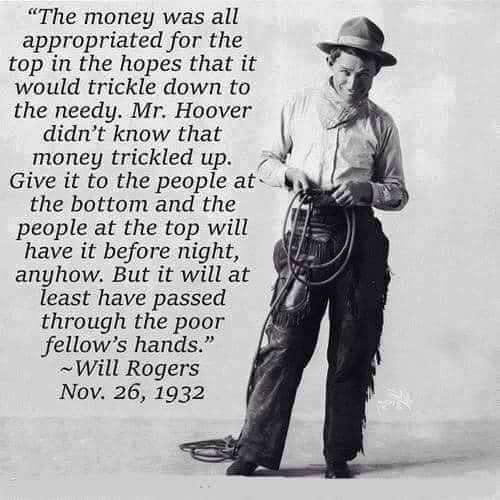 In the movie about this current moment in time, America just turned to the camera and said "there's a 50/50 chance we make it outta this thing alive." - Sarah Cooper 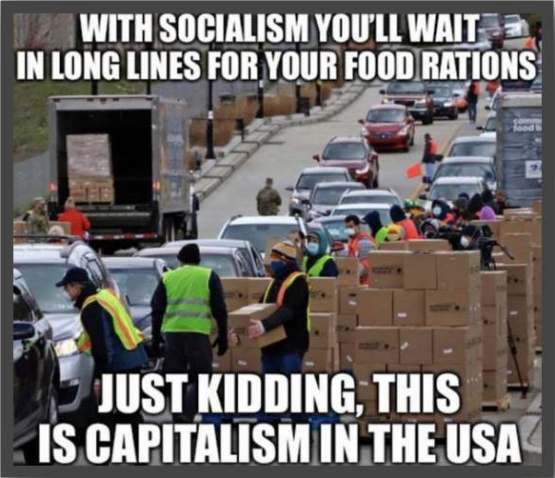 Trump And Kushner Big Businesses Rip Off Small Business Loans
Sweeping data released by the Small Business Administration on who benefited from pandemic relief programs raises questions about the equitability and distribution of loans intended for small businesses, an initial analysis by NBC News shows...The Trump Organization and Kushner Companies are major beneficiaries of PPP loans. 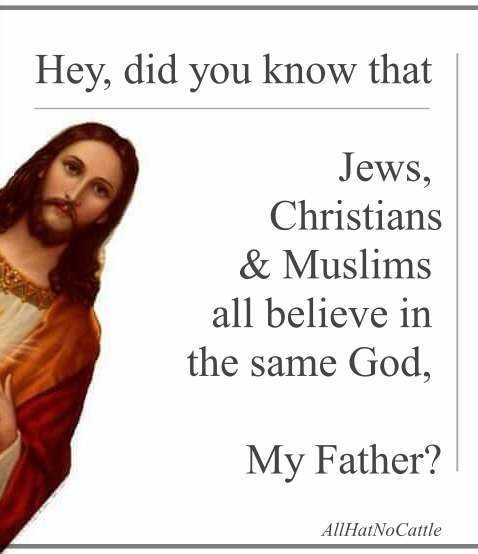 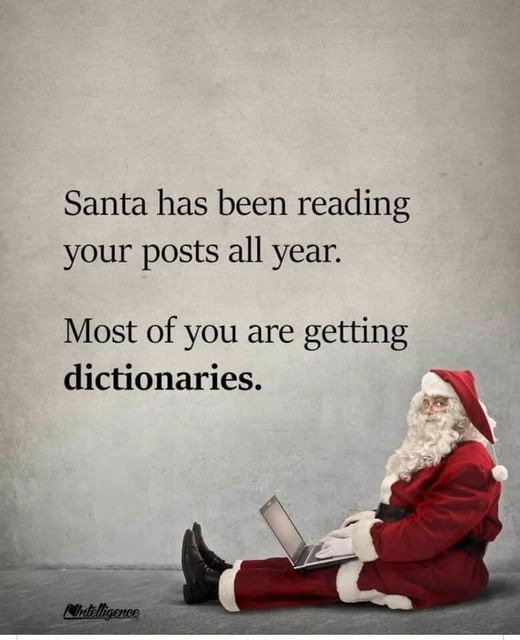 10 Days from today, AllHatNoCattle, turns 20 years old.
Thank you so much as I could not have done it without you.
Deep Curtsy. 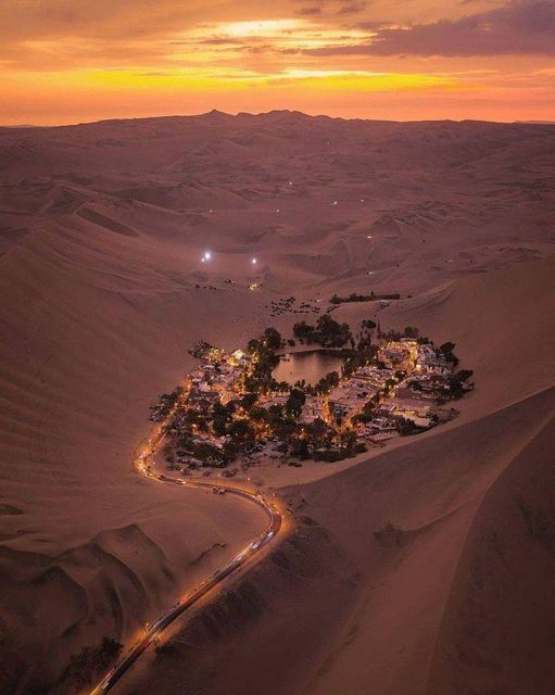 Huacachina is a lake in the middle of the desert in the city of Ica, Peru. There's a lot of traffic for such a small city.
Peace.
Posted by Lisa at 12:18 PM