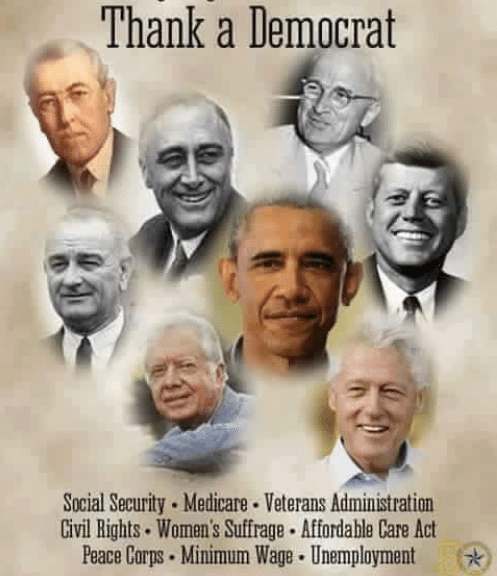 All I know is that Obama was President for 8 years and Hillary never had to ask for a blanket preemptive pardon. - BlackKinight10K tweet 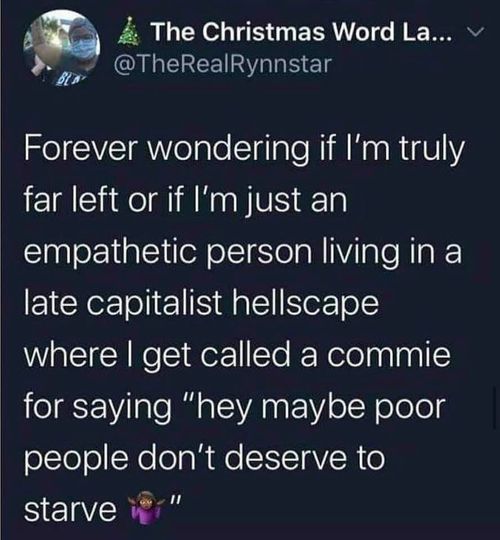 GOP: That's it! Somebody has GOT to stop trans kids from running track and field. - LOLGOP 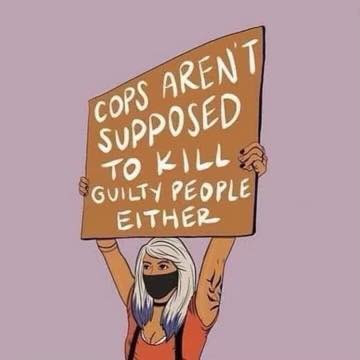 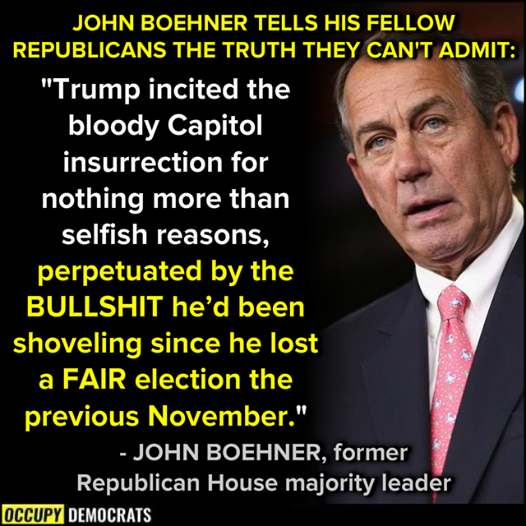 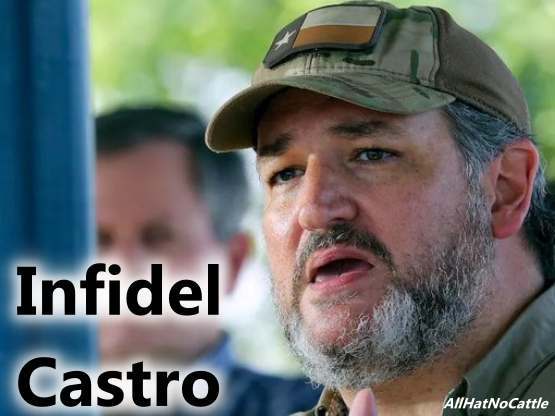 When Republicans are finished boycotting companies that don't support voter suppression, they'll be left with eating Goya beans and crying into their My Pillows. - Brooklyn Dad Defiant tweet 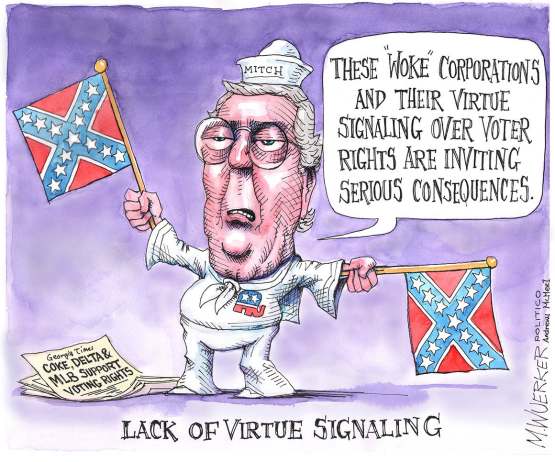 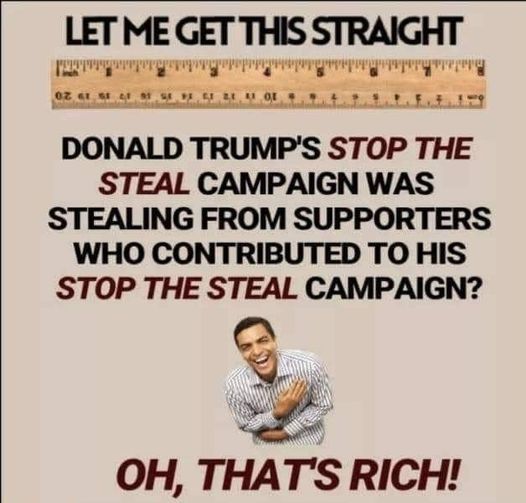 Five States Have Almost Half of New Coronavirus Cases
Nearly half of new coronavirus infections nationwide are in just five states — a situation that is putting pressure on the federal government to consider changing how it distributes vaccines by sending more doses to hot spots.
New York, Michigan, Florida, Pennsylvania and New Jersey together reported 44% of the nation's new COVID-19 infections, or nearly 197,500 new cases, in the latest available seven-day period, according to state health agency data compiled by Johns Hopkins University. 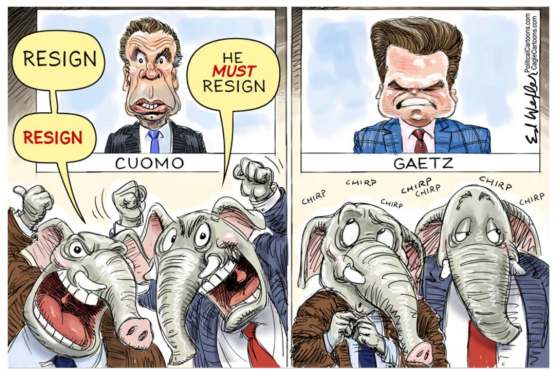 Gaetz Looking Forward To Girlfriend Being Old Enough To Be Vaccinated. - Andy Borowitz 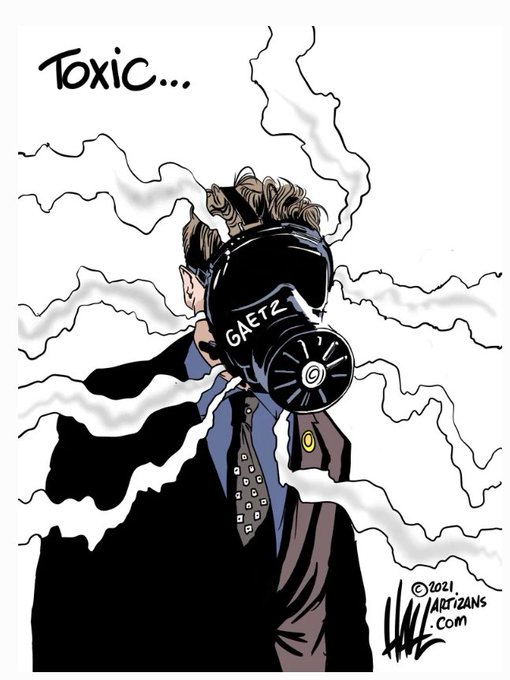 If Republican politicians don't think our elections are legitimate then that is an admission that they did not win their offices legitimately then, right? - Designation Six tweet 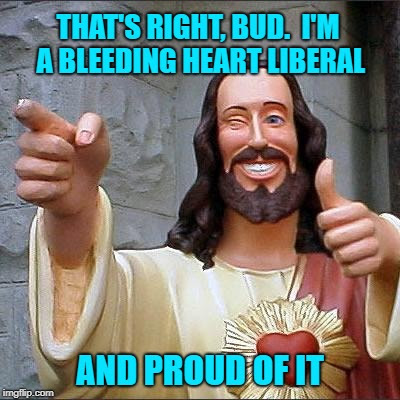 "You are what you eat" is a myth.
Otherwise, Jen Psaki would be a Fox News reporter because of how many she has eaten for lunch. - Middle Age Riot 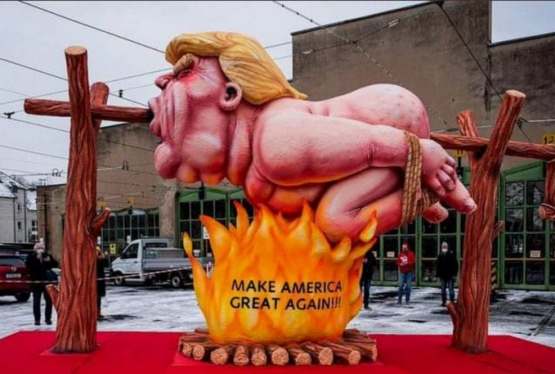 Biden To Announce Executive Action On Guns Tomorrow.
Biden to unveil long-awaited executive action on guns. The announcement, expected for Thursday, comes amid a spate of high-profile shootings and as some advocates have grown frustrated in the White House's delay.

A year ago today Gov. Ron DeSantis announced he wanted to stock hospitals with Hydroxychloroquine as COVID-19 treatment. - Daniel Uhlfelder 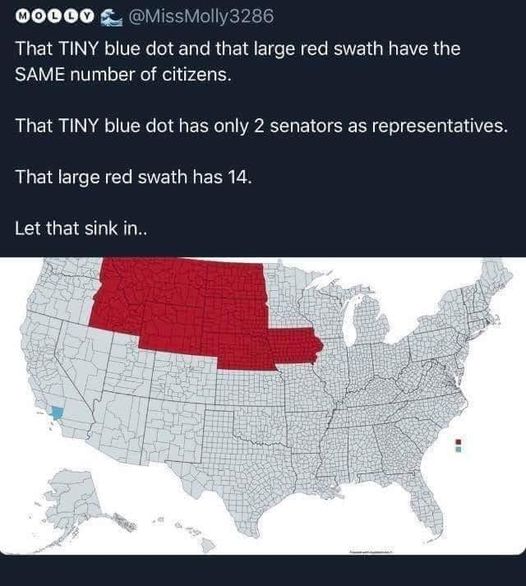 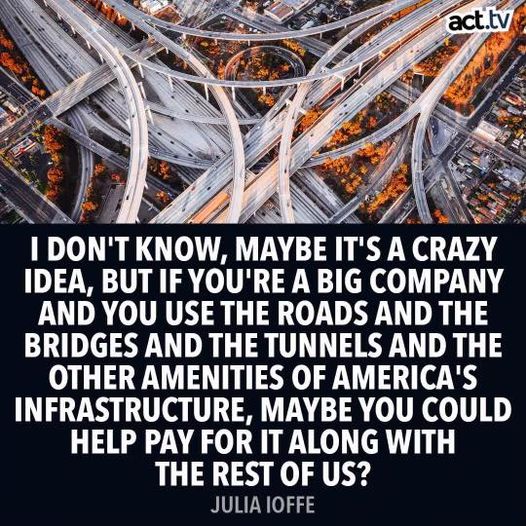 McConnell Says Corporations Should Follow His Example And Not Get Involved In Government. - Andy Borowitz 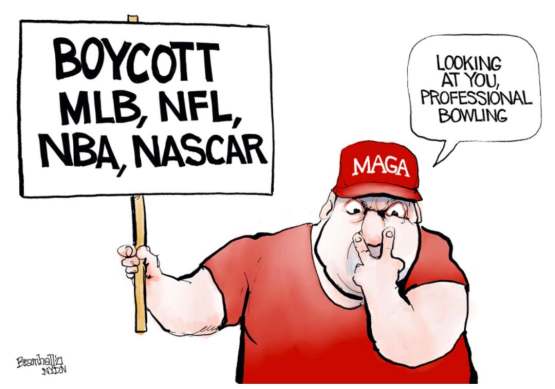 REMINDER - Matt Gaetz (February 2019): “I am against reinvestigating the Jeffrey Epstein case.” 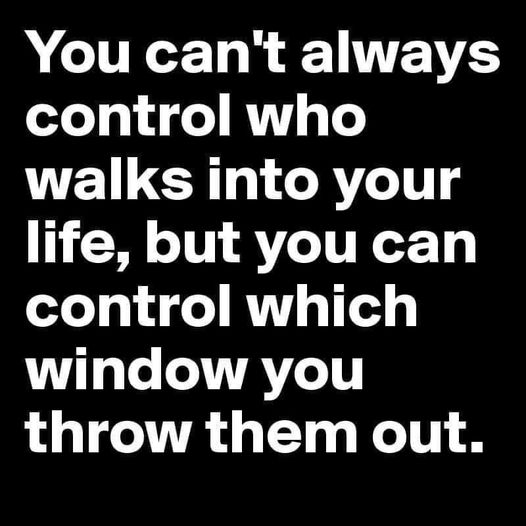 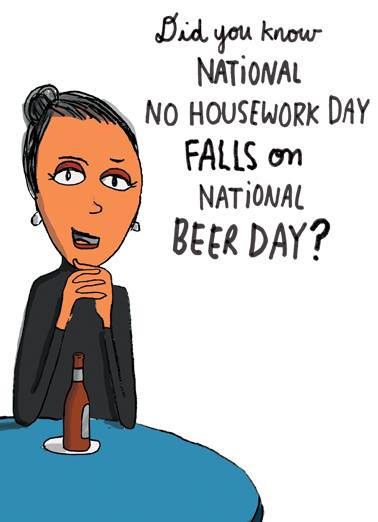 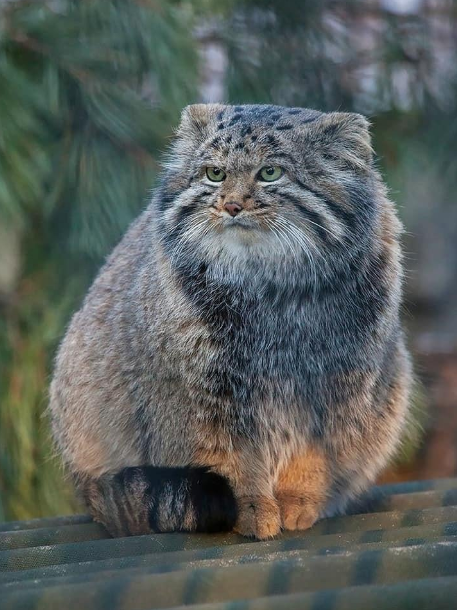 I want to hug that Mongolian cat but it looks as though it may bite me.
Peace.