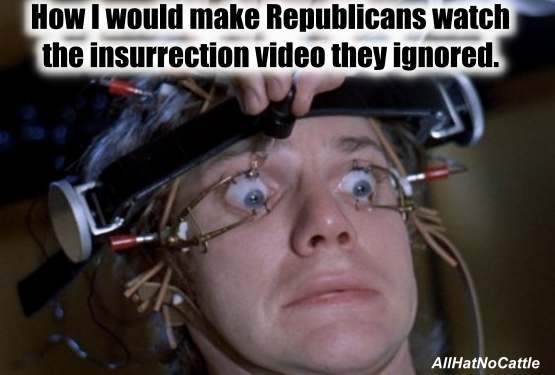 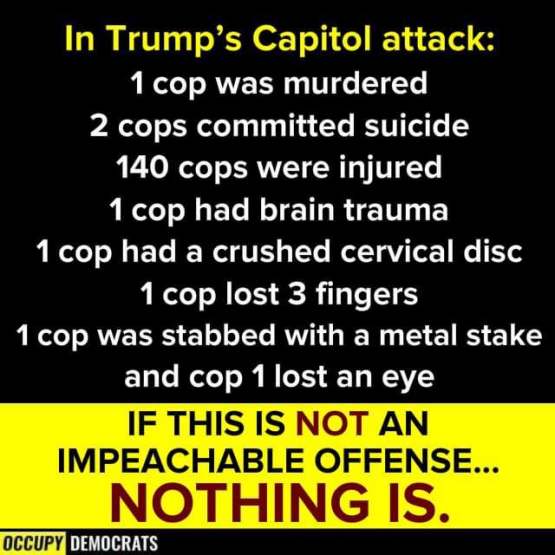 Trump’s Lawyers Stun Senate by Claiming Jared Made Him Do It. - Andy Borowitz 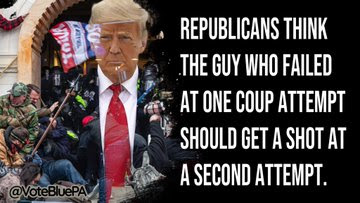 Another Trump Insurrectionist Turns On Trump
One of the Proud Boys arrested for participating in the Jan. 6 insurrection at the Capitol told a court Wednesday that he was duped by President Donald Trump's "deception" and "acted out of the delusional belief" that he was responding patriotically to the commander in chief.

I love the fact that, while this trial is going on, trump is being eviscerated and he can't tweet about it.
Can't even Pinterest about it.  - Brooklyn Dad tweet 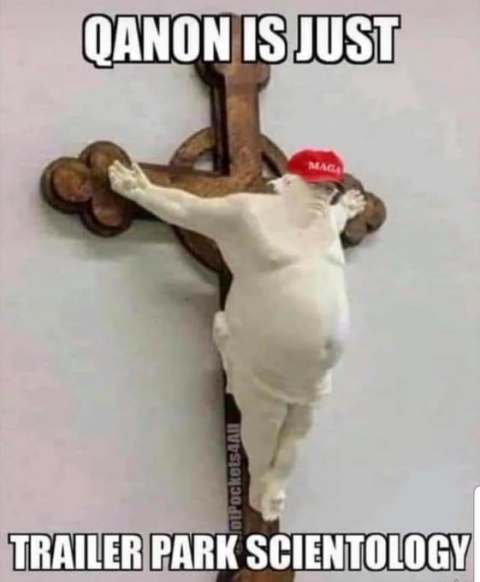 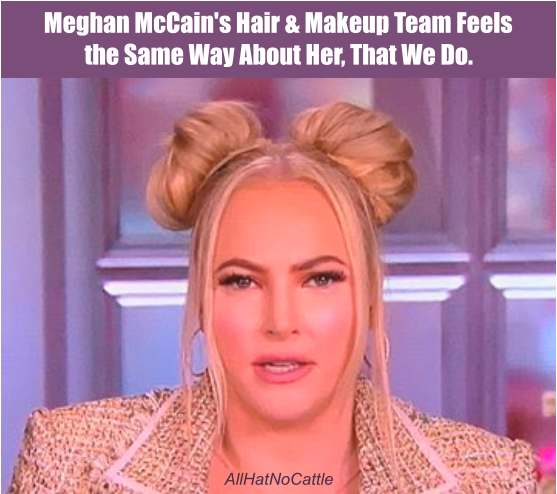 Trump’s lawyers remind me of me in middle school when I hadn’t done the reading. - Andy Borowitz 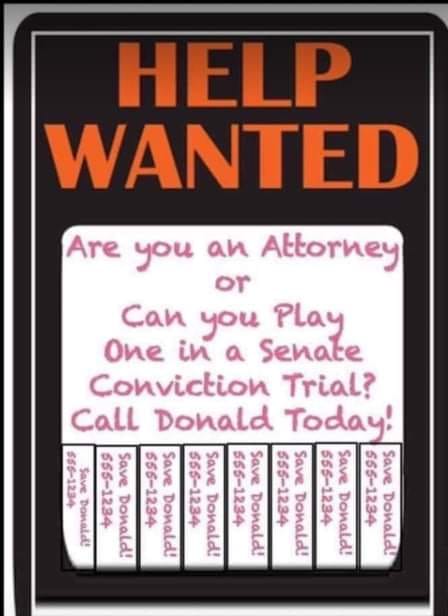 Gov. Kristi Noem of South Dakota Throws Out The Will of the Voters
A South Dakota judge overturned a voter-approved constitutional amendment to legalize marijuana on Monday.
Amendment A would have legalized marijuana for recreational use and was approved by over 54 percent of South Dakota voters last November. Republican Governor Kristi Noem, a close ally of former President Donald Trump, opposed the legalization effort and moved to reject the amendment after it passed, arguing that it should be overturned on technical grounds.
Circuit Judge Christina Klinger, who was appointed by Noem in 2019, agreed with the governor and invalidated the amendment late Monday afternoon.

I like that the only way to currently see Trump's tweets is to watch them being used against him in a trial. - John Fugelsang 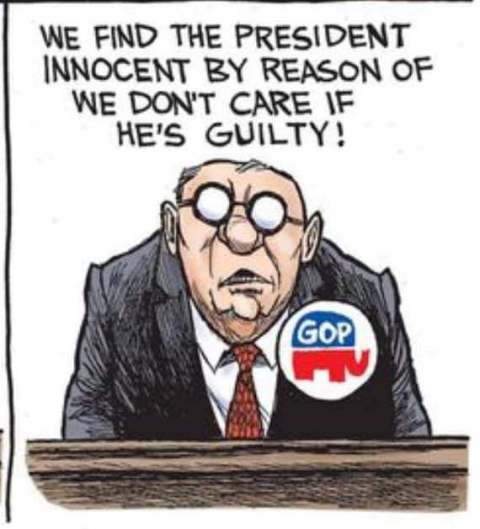 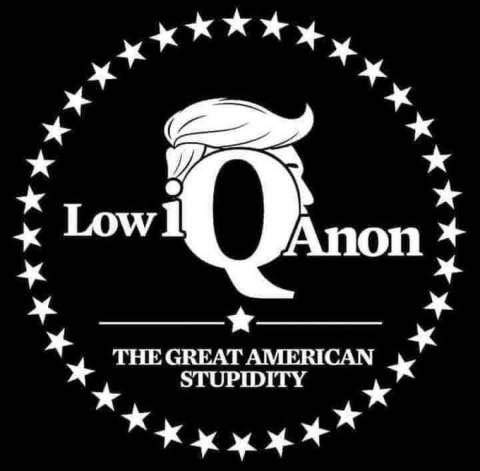 Majority of Americans Say This Is Their Favorite Impeachment of Trump. - Andy Borowitz

Sane Politicians Would Be Concerned About Losing Voters
Over 33,000 registered voters left the California Republican Party in January, a stunning number underscoring the diminishing sway of the GOP in the Golden State.
Statistics from the California secretary of state’s office reported first by The New York Times show the exodus from the California GOP, which appears to have accelerated after the Jan. 6 riot on Capitol Hill. Just over a thousand voters left the GOP on Jan. 5, while 3,243 left on Jan. 7. 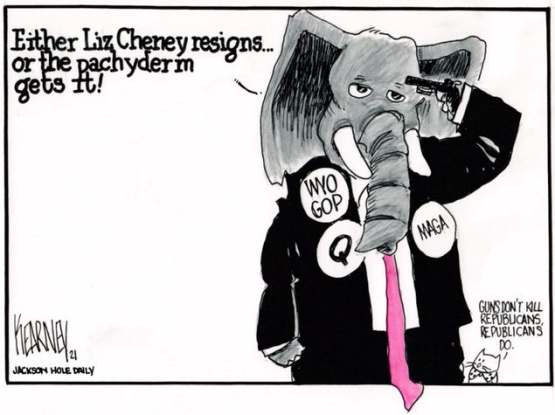 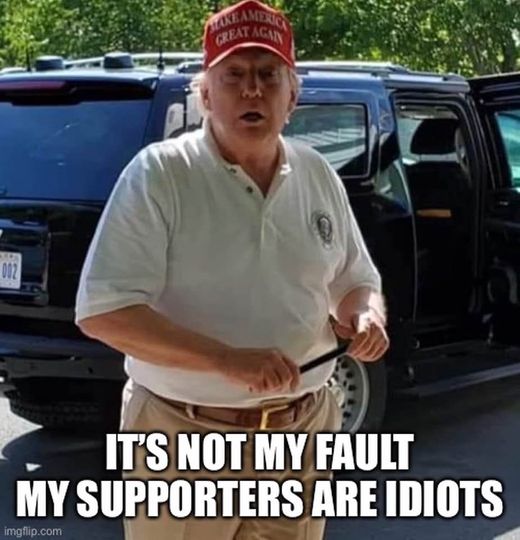 Twitter has been more effective at punishing Trump than Senate Republicans. - The Lincoln Project 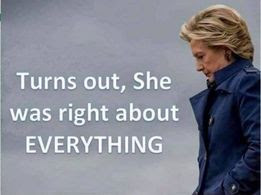 Surprise, Surprise! Few People Want To Travel During A Pandemic. Finally!
Only 16 percent of Americans say they have a future vacation on the books as people are still hesitant to travel during the coronavirus pandemic, according to a Harris Poll survey released on Wednesday.


Today in COVID history:
“A lot of people think that goes away in April with the heat … We’re in great shape, though.”
— Trump on February 10, 2020 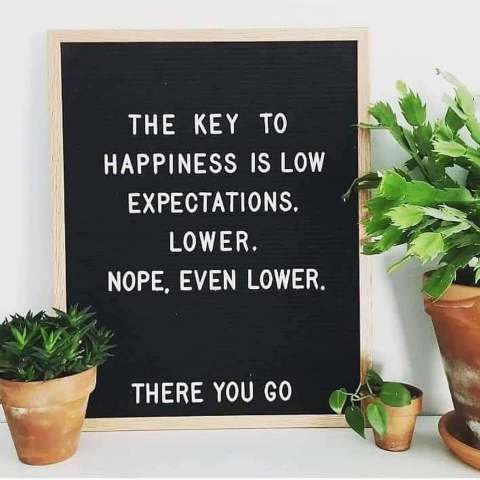 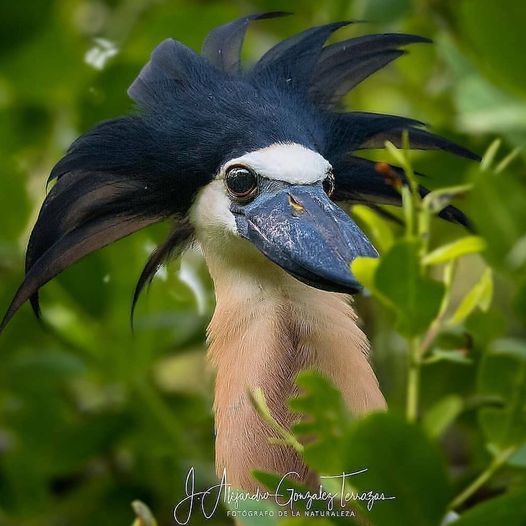 Boat-billed Heron. It looks as though its bite would hurt.
Peace.
Posted by Lisa at 2:17 PM