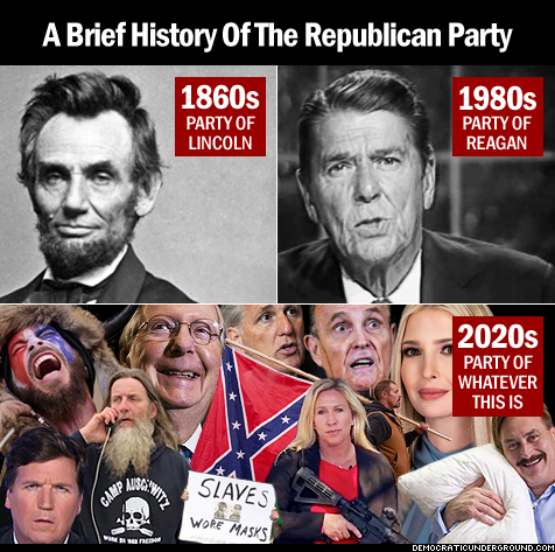 Seriously, why the f*ck are co-conspirators Josh Hawley and Ted Cruz allowed be jurors in the trial of their mobster overlord? asking for 81 million friends. - Jeff Tiedrich 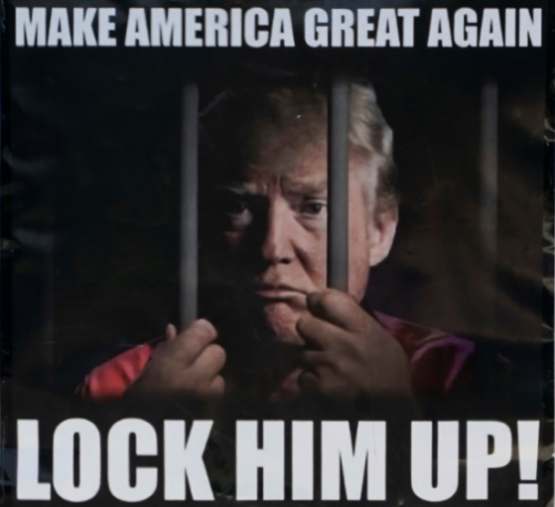 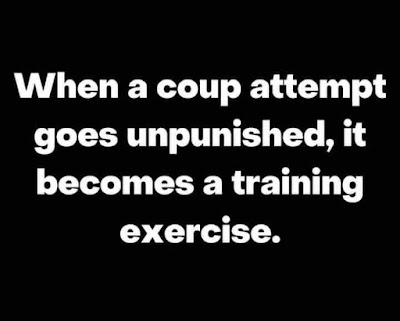 Hacker Tried To Poison Florida City's Water. Russia or Q?
A hacker gained access into the water treatment system of Oldsmar, Florida, on Friday and tried to increase the levels of sodium hydroxide -- commonly referred to as lye -- in the city's water, officials said, putting thousands at risk of being poisoned.
The incident took place Friday when an operator noticed the intrusion and watched the hacker access the system remotely. The hacker adjusted the level of sodium hydroxide to more than 100 times its normal levels, according to Pinellas County Sheriff Bob Gualtieri.
The operator immediately reduced the level back.

GOP Senators Argue It’s Unconstitutional To Be Forced To Work On A Tuesday. - The Onion 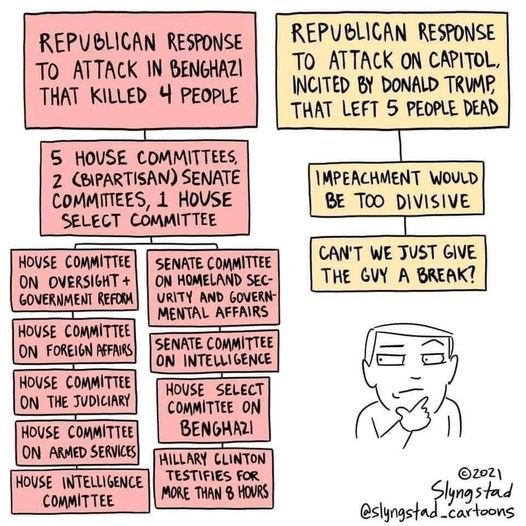 Trump’s Lawyers Call for Dismissal of Trial on the Ground That They Will Never Collect Fees. -  Andy Borowitz

Trump Being Investigated By Georgia. ROFLOL.
President Donald Trump’s efforts to overturn the results of the 2020 election in Georgia are now being investigated.
Per the New York Times, the office of Georgia Secretary of State Brad Raffensperger is starting an investigation that includes looking at the now-infamous call the former president made to Raffensperger. 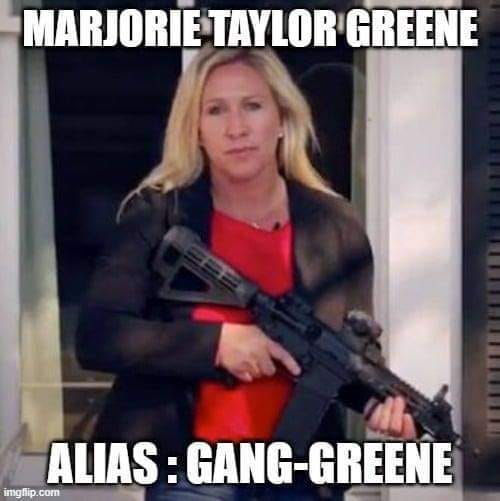 Jason Miller claims Trump is happier now that he is off social media.  That makes seven billion of us. - Stephen Colbert 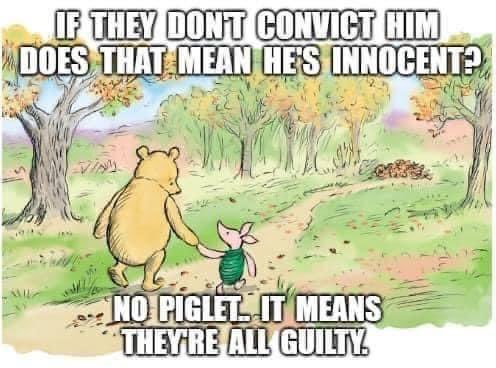 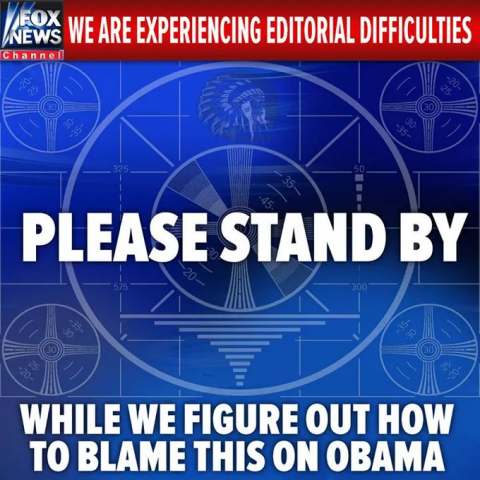 South Dakota Republican Intent On Killing More South Dakotans
A state representative in South Dakota wants a new law giving the state the power to nullify executive orders from the Biden administration it deems unconstitutional, heightening the chances of a conflict with the White House in a state that has already vowed not to enforce any potential federal mask mandate. 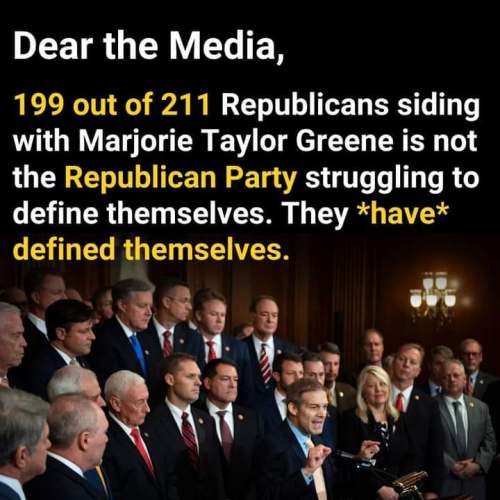 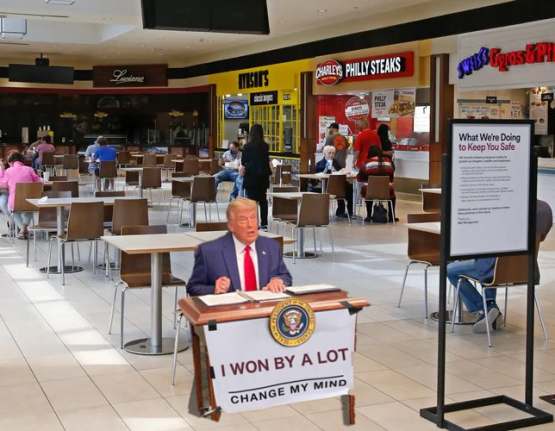 New York Is Accelerating The Investigation of Trump. RUN, DONALD, RUN!!!
As former U.S. President Donald Trump goes to trial this week in the Senate on charges of inciting the Jan. 6 Capitol insurrection, criminal and civil investigations into his businesses are accelerating in New York. 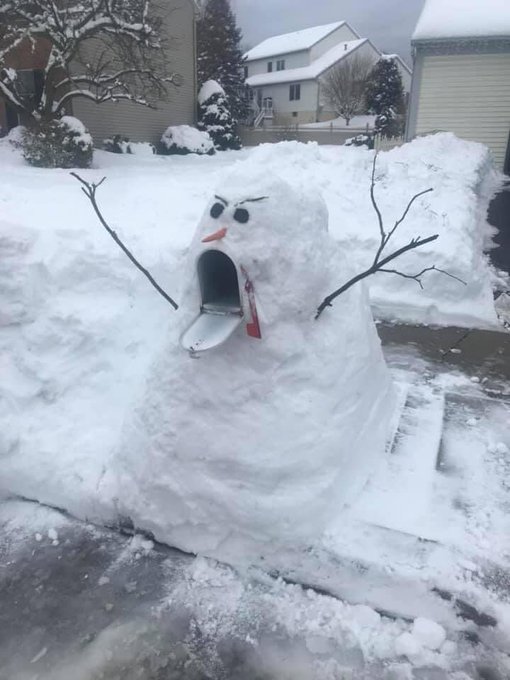 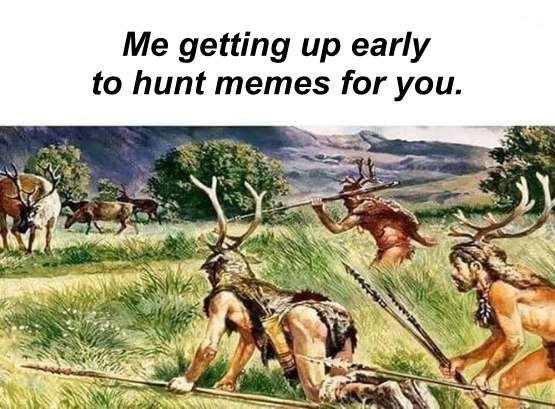 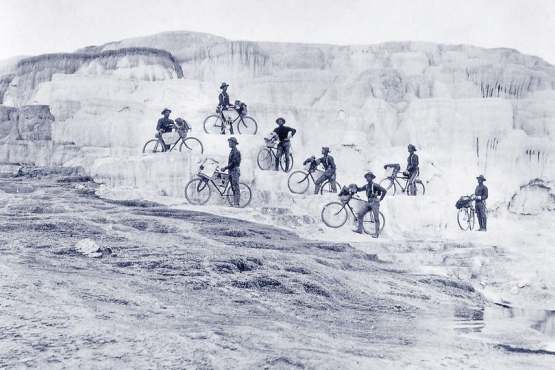 Some of the first park rangers in America weren’t rangers at all. Known as the Buffalo Soldiers, roughly 500 African American men were assigned by the U.S. Army to protect national parks in the west before the National Park Service was created. The wildlife you see today in parks like Yellowstone National Park is in part due to their efforts to fight against poaching. Text and photo from the Department of the Interior.
Peace.
Posted by Lisa at 2:46 PM