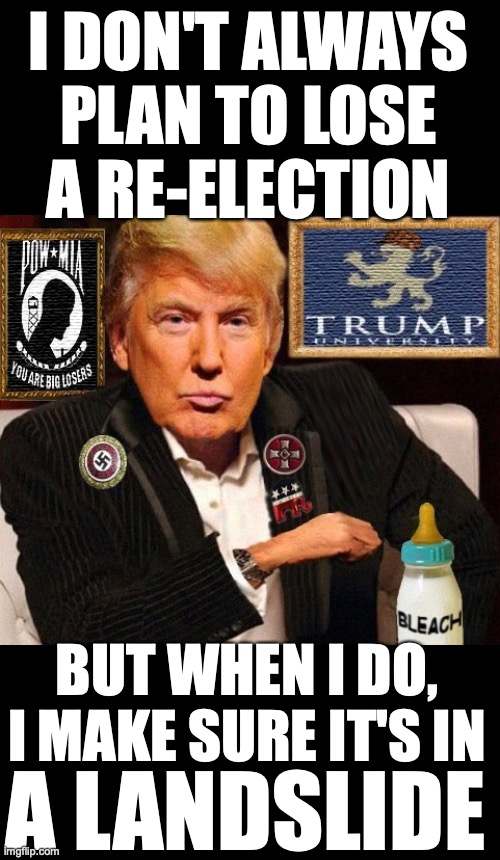 Lawyers at firm used by Trump donate $90,000 to Biden, $50 to president
Lawyers working for a firm providing counsel to President Trump’s re-election campaign donated tens of thousands of dollars to Democratic presidential nominee Joe Biden’s campaign.
An analysis conducted by Reuters showed that lawyers working for Jones Day donated almost $90,000 to the campaign of Joe Biden while only $50 was given to Trump’s campaign. 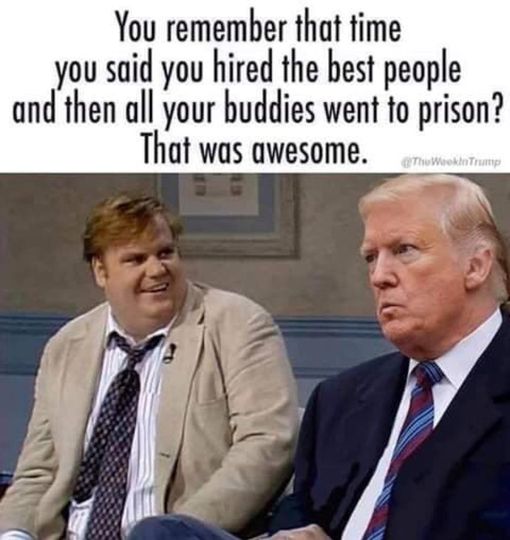 Not only does God endorse multiculturalism but He seems to have invented it. - John Fugelsang 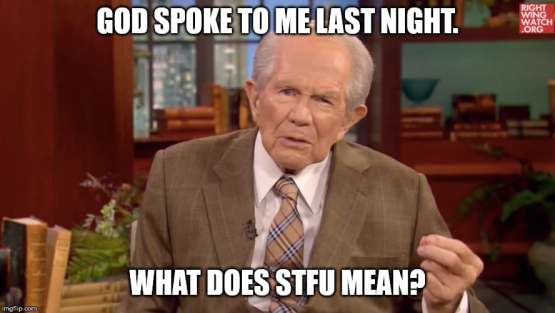 Trump Storms Out Of "60 Minutes" Interview. How Trumpian.
President Donald Trump caused a fuss on Tuesday about his upcoming interview on “60 Minutes,” reportedly leaving the set early and then complaining about it online.
Trump and Vice President Mike Pence spent the day participating in the CBS show’s episode, which is set to air on Sunday, just over a week until the election.

Who cares if Donnie walked, skated or stormed out of his interview w/Leslie Stahl?  We’ve seen it all before; we’re bored with his re-runs. The only bit I’d like to see again is the hilarious walk down a slightly steep ramp!  Oscar-worthy! Or at least a People’s Choice Award! - Bette Midler 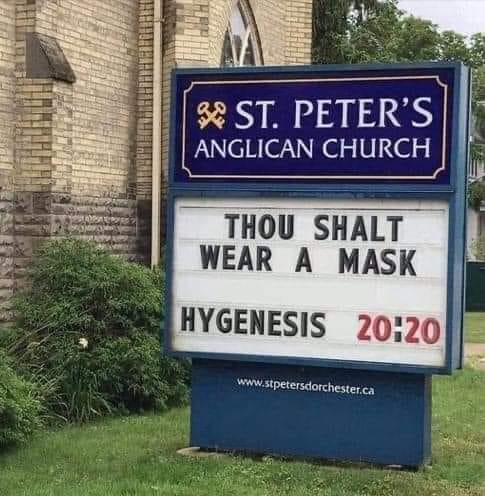 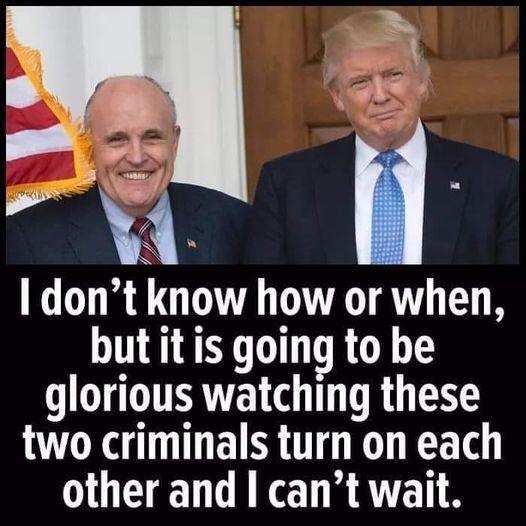 It seems being a criminal is a requirement to be Trump’s personal lawyer. - Darth Putin tweet 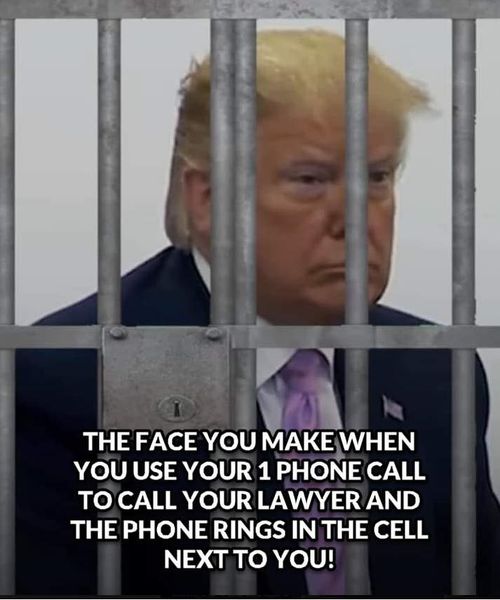 Mitch McConnell opposes voting on a pandemic aid bill because he worries it would delay Senate confirmation of Amy Coney Barrett. That’s the top priority of Senate Republicans — NOT help for desperate American families. - Jon Cooper

My My My. Meadows Is Trying To Keep Up With The Jones' Trumps.
White House chief of staff Mark Meadows reported spending tens of thousands of dollars through his campaign and leadership PAC on what appear to be personal expenses, including gourmet cupcakes, a cell phone bill, grocery purchases, lavish meals, thousands of dollars at a Washington jeweler and lodging at the Trump International Hotel, according to FEC filings. 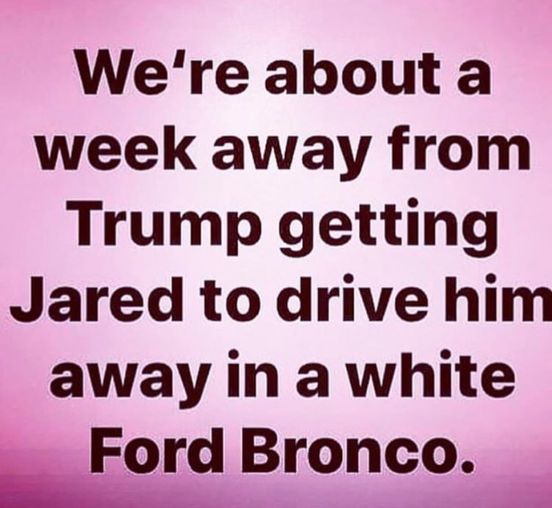 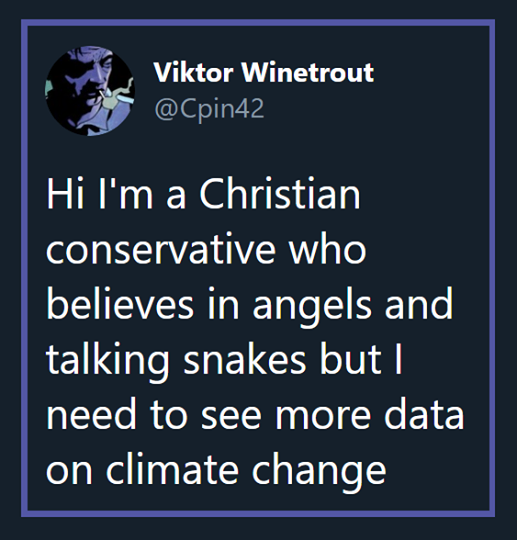 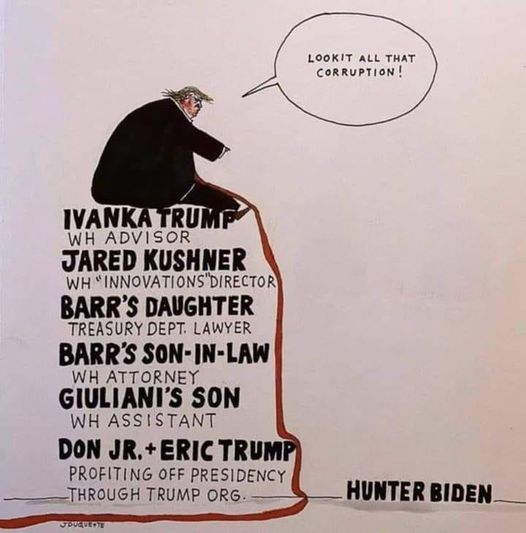 Trump Should Be In Prison For This. And It Wouldn't Surprise Me If Some Of These Girls Ended Up Being Trafficked.
Lawyers appointed by a federal judge to identify migrant families who were separated by the Trump administration say that they have yet to track down the parents of 545 children and that about two-thirds of those parents were deported to Central America without their children, according to a filing Tuesday from the American Civil Liberties Union. 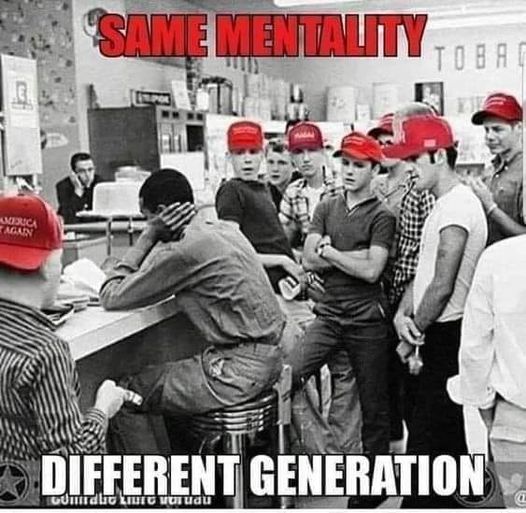 Say it with me: the Senate should be passing the House’s COVID-19 relief bill to help the American people, not rushing to confirm a Supreme Court justice so they can gut access to health care during a pandemic. - Kamala Harris tweet 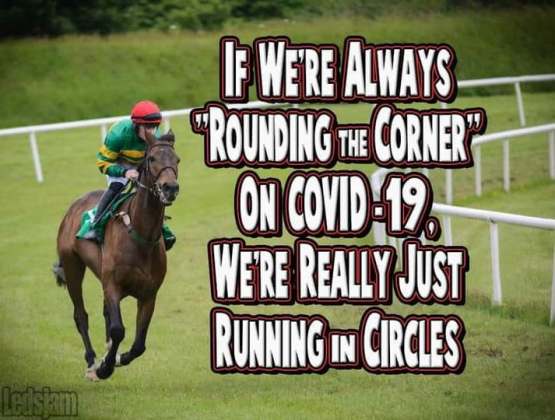 Doctor Informs Patient Weird Lump On Neck Nothing He Can Afford To Worry About. - The Onion 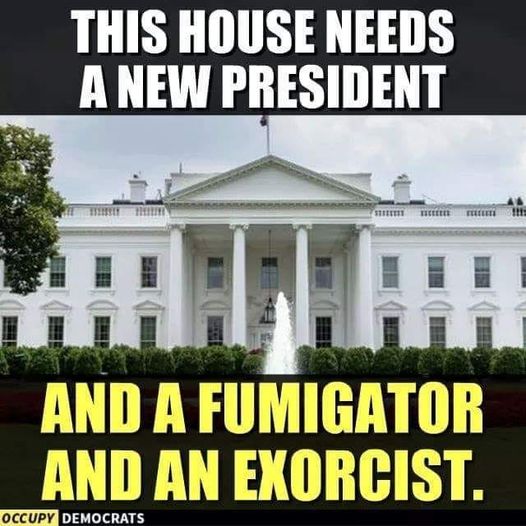 USA's Biggest Opioid Drug Dealer Ordered To Pay 6.3 Billion Settlement
The maker of OxyContin painkillers has reached an $8.3bn (£6.3bn) settlement and agreed to plead guilty to criminal charges to resolve a probe of its role in fuelling America's opioid crisis.
The settlement with the US Department of Justice resolves the most serious claims against Purdue Pharma.
But the firm still faces thousands of cases brought by states and families affected by abuse of the painkiller. 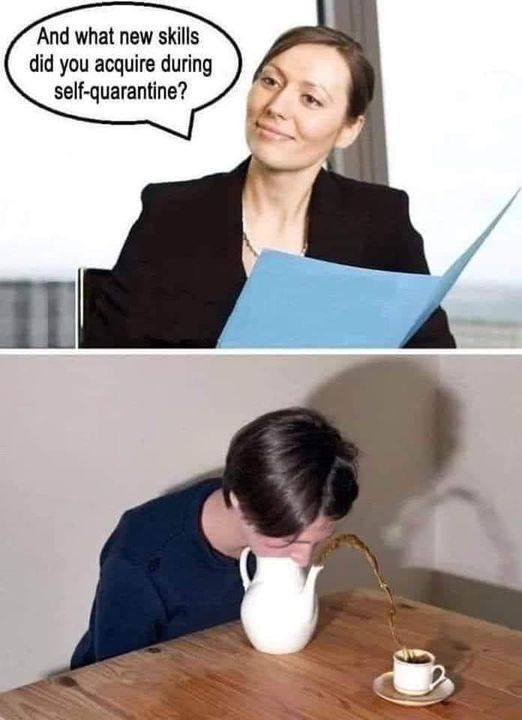 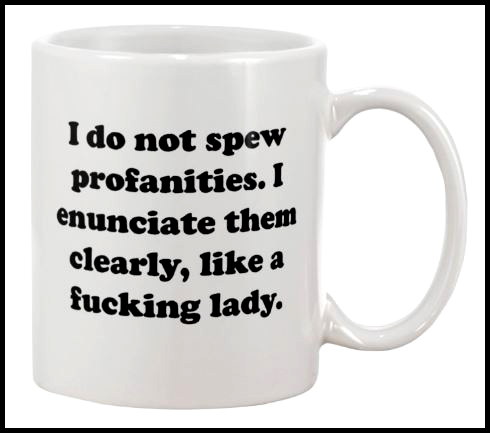 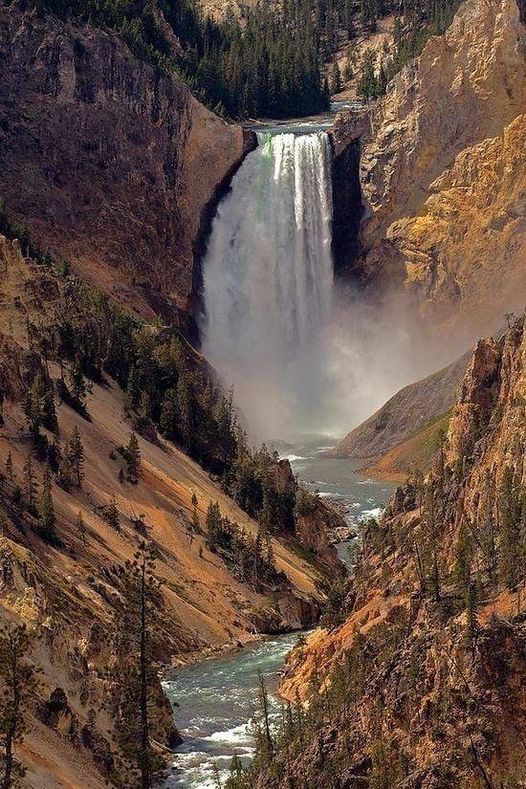