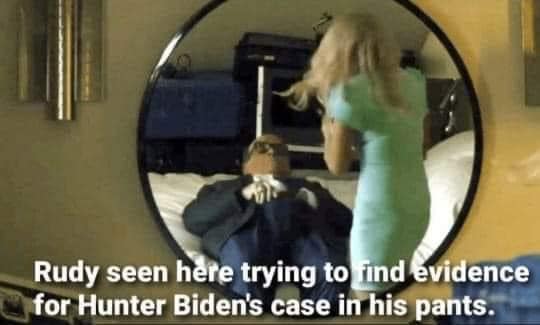 Rudy Giuliani Scene In 'Borat' Sequel Seizes Political Attention
NPR critic Bob Mondello, who has seen Borat Subsequent Moviefilm, says:
"The Giuliani scene takes the form of a hotel suite interview with actress Maria Bakalova, who is impersonating a television reporter. At one point the actress suggests they continue the conversation in the suite's bedroom and Giuliani agrees. He is then seen sitting on the bed as she helps him remove his microphone, untucking his shirt in the process. After a cut, he lies back on the bed, and reaches into the front of his pants, at which point Borat, wearing an outrageous pink getup, rushes in, interrupting them."

Tuesday it was Jeffrey Toobin. Wednesday it was Rudy Giuliani. I've got Donald Trump at the debate on my public exposure bingo card. - Dave Matt 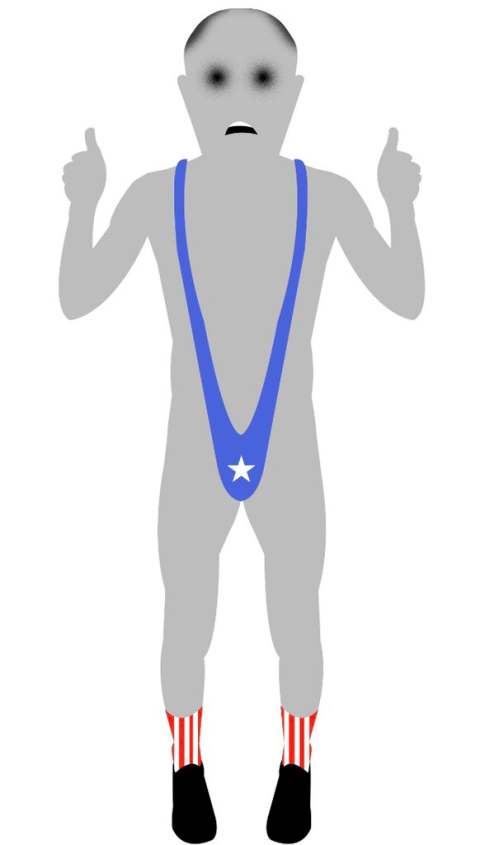 Dan Scavino is reportedly among the White House officials pushing for FBI Director Wray's firing. So what are Scavino's national security credentials? He served as Trump's caddy and was the GM of a Trump golf course.
This is our national security. - Ned Price 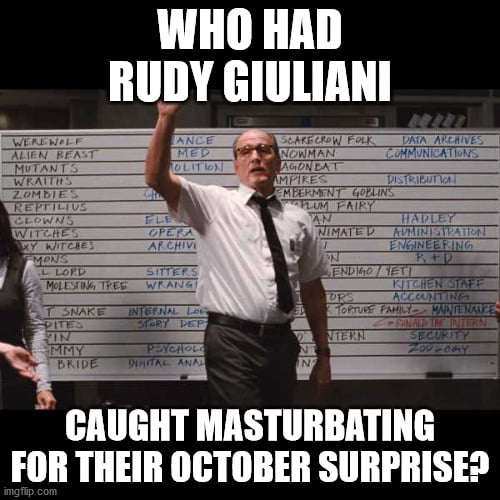 I Can't Wait Till We Lock Him Up For Negligent Homicide
A new report from Columbia University researchers finds that at least 130,000 coronavirus deaths in the United States could have been avoided if the U.S. had responded to the virus as well as a group of other high-income countries.

Giuliani Unable To Explain Why Hunter Biden Wrote Emails To His Dad In Russian. - Andy Borowitz 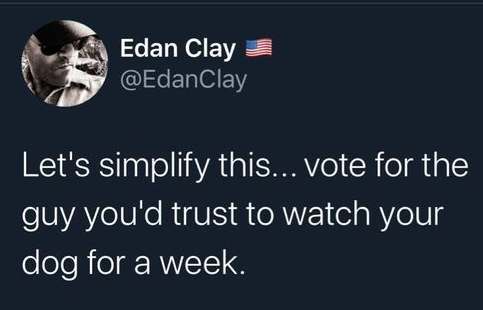 Waited this morning to see if my husband needed to lay down on the bed to tuck in his shirt. Turns out he didn’t. - Claire McCaskill 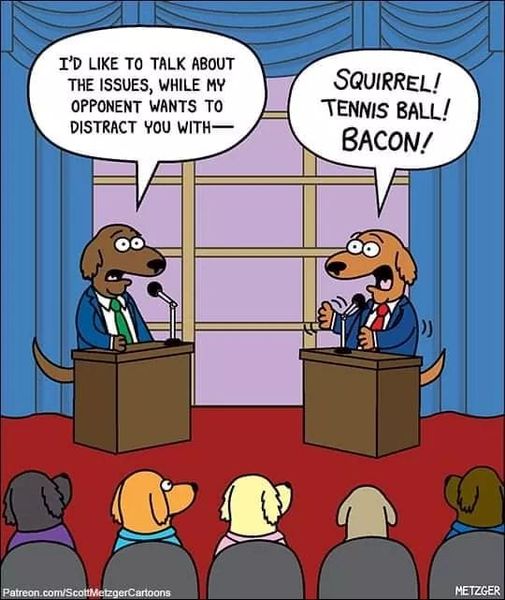 Republicans to Social Media Giants: We Want To Intimidate You Into Spreading Fake News
The Senate Judiciary Committee voted Thursday to subpoena the chief executives of Facebook and Twitter a week after both platforms limited the spread of a controversial article about Hunter Biden, Democratic presidential nominee Joe Biden's son.

I'll sign on for results-based pay for teachers the day Congress gets the same deal. - John Fugelsang 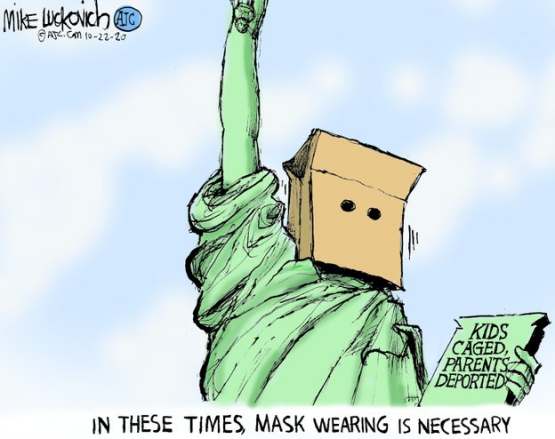 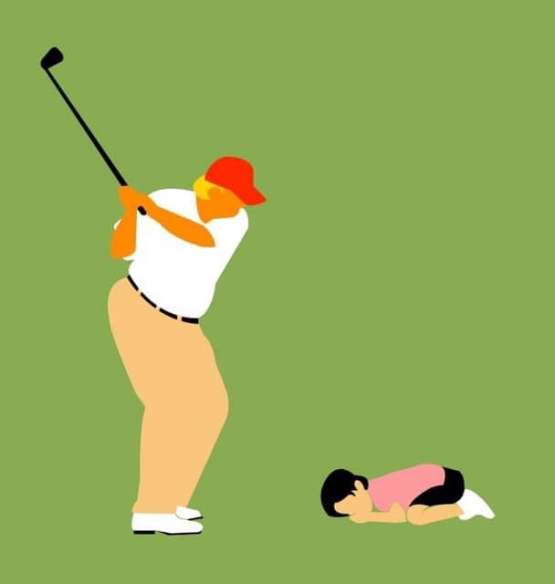 Pope Francis Endorses Same-Sex Civil Unions
Pope Francis became the first pontiff to endorse same-sex civil unions in comments for a documentary that premiered Wednesday, sparking cheers from gay Catholics and demands for clarification from conservatives, given the Vatican’s official teaching on the issue. 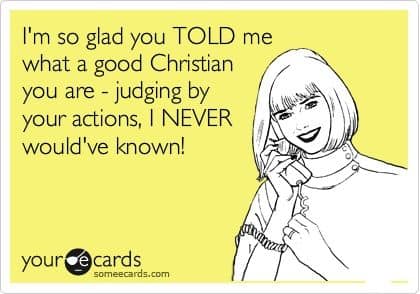 I haven't seen anything about how the women felt around Rudy, or on the Toobin zoom, it's all about the the abuser as victim. - RachelColboltBlu tweet 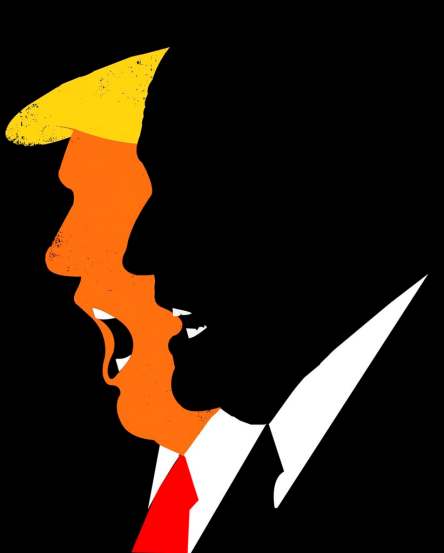 Meanwhile House Democrats Are Investigating Political Interference In The CDC
House Majority Whip James Clyburn (D-S.C.), the chairman of the House Oversight and Reform Select Subcommittee on the Coronavirus Crisis, threatened on Thursday to issue subpoenas in the panel's investigation of alleged political interference by the Trump administration in Centers for Disease Control and Prevention (CDC) reports on the COVID-19 pandemic. Has anyone tried to step inside Trump’s addled mind and figure out why he’d leak a damaging interview where he looks like a whiny weakling on the morning of the last debate? - Jon Favreau 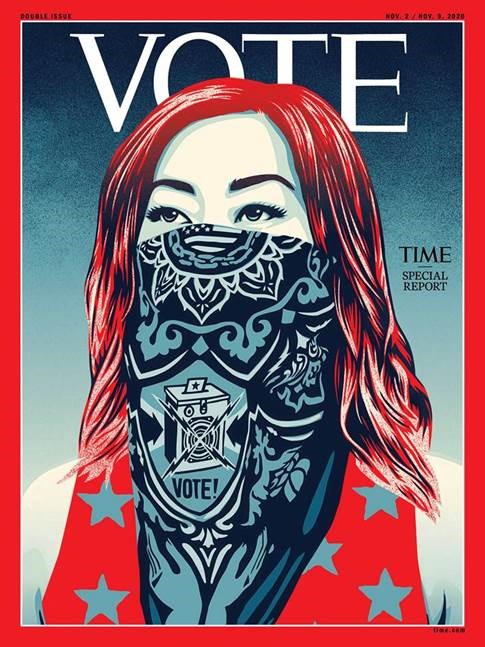 Instead of a run-of-the-mill land-based prison, Donald Trump should be forced to spend his inevitable jail time in the brig of the USS John S. McCain. - Middle Age Riot 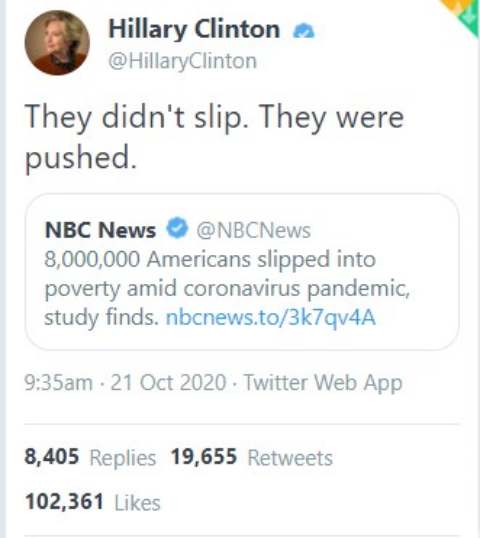 Bird flu fears: Dutch farms ordered to keep poultry indoors
The Dutch government said Thursday it is ordering poultry farms to keep their birds indoors after six wild swans were found recently dead and tests on two of the birds came back positive for a highly pathogenic strain of bird flu. The order was set to come into force at midnight Thursday, Agriculture Minister Carola Schouten said in a statement. The order to keep birds indoors on farms is intended to prevent the infection, which often kills affected birds, spreading from wild birds

I realize I have become paranoid, but I wouldn't click Trump's link to the "60 Minutes" video without a VPN and some security software cranked up to 11. - Rex Huppke 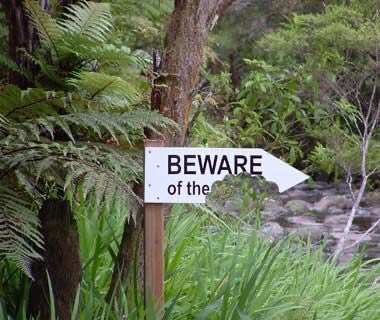 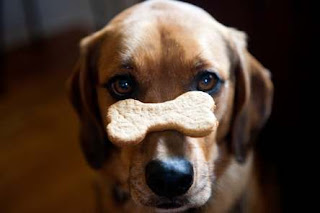 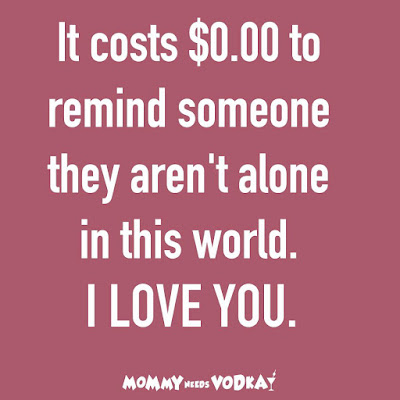 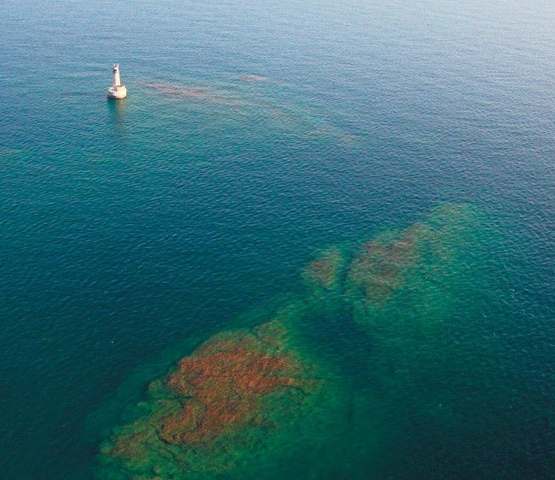 The Stannard Rock Lighthouse in Lake Superior, Michigan is known as ‘The Loneliest Place on the Continent,' the structure is 24 miles from the nearest shore. I wonder if the lighthouse keeper wears a mask.
Peace.
Posted by Lisa at 3:59 PM