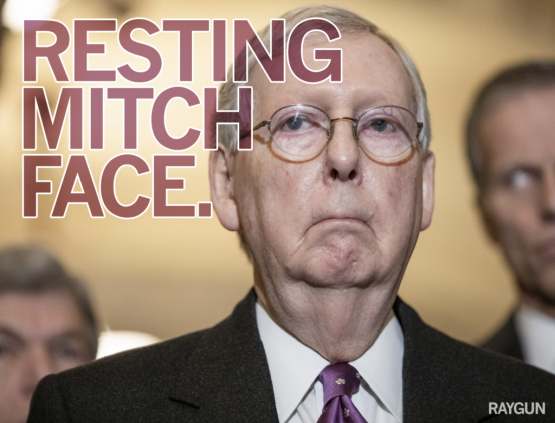 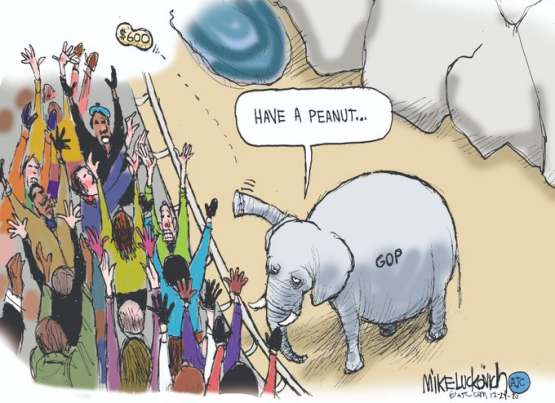 Washington caught smallpox as a teen in the house of a wealthy trader in Barbados and it scared him enough to inoculate his entire army.
Since the Brits had more herd immunity, George's faith in science is a big reason we don't have to sing God Save the Queen at ballgames. - Bill Weir, CNN 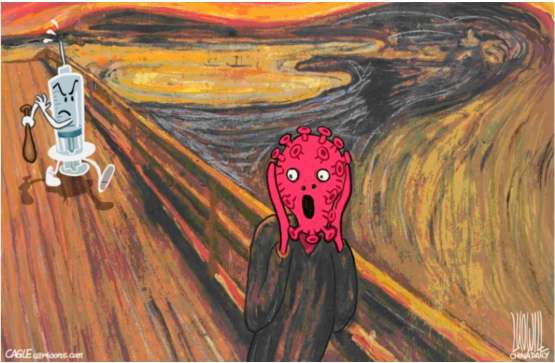 Vaccine War Brewing?
Italians scrambling for Covid-19 vaccination appointments on Monday complained about “extra doses” of the Pfizer vaccine delivered to Germany as part of a scheme designed to treat all EU countries equally.
Some politicians and public health experts bristled at the news that Germany received 10 times the number of doses as Italy on the first day of the vaccine roll-out 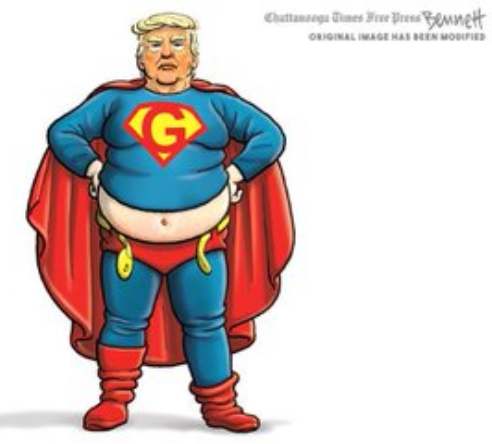 In 22 days the law applies to the Trump family again. - Bill Maxwell 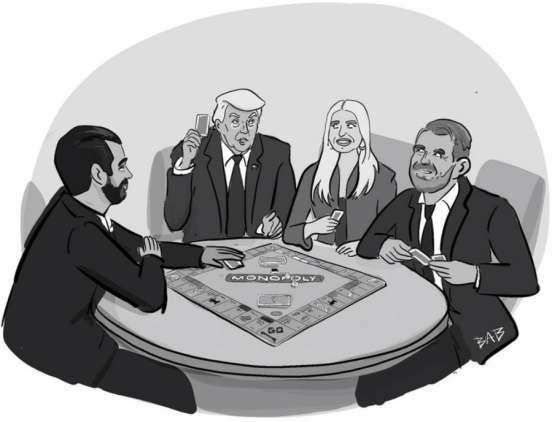 All these headlines about how Trump broke Obama's 12-year run as most admired man.
So when you read it was actually only 18% who admired Trump the most, it's more like watching him lose the popular vote for a 3rd time. - John Fugelsang 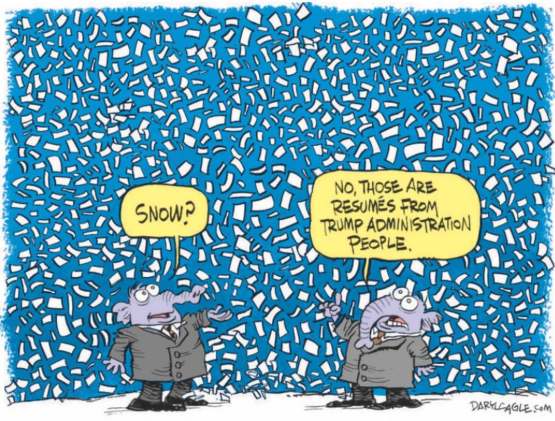 Judge Reinstates 4,000 Georgia Voters
A federal judge in Georgia on Monday ordered two counties to reverse a decision removing more than 4,000 voters from the rolls ahead of the Jan. 5 runoff elections that will decide control of the U.S. Senate.
The judge, Leslie Abrams Gardner — the sister of former gubernatorial candidate Stacey Abrams, a prominent ally of President-elect Joe Biden who has led voter registration efforts across the state — concluded that the counties appeared to have improperly relied on unverified change-of-address data to invalidate registrations in the two counties. 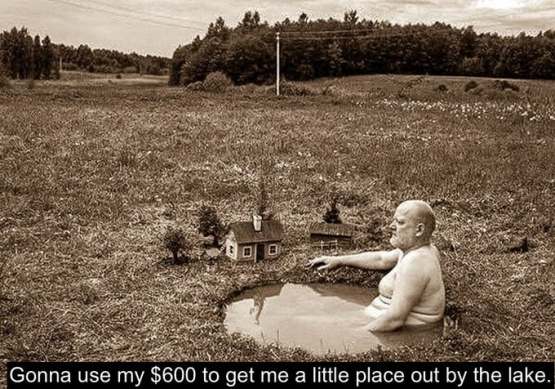 Nancy Pelosi, who many wanted to be replaced, put the Senate Republicans in a bind. With the Georgia runoff next week, the GOP is up against it.
Well played, Speaker. - T. Biggs tweet 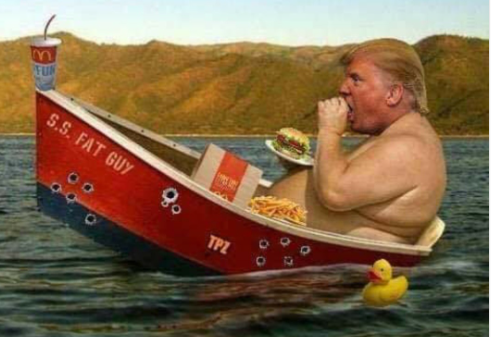 Science has never made me doubt the existence of a loving God, but some Christians have. - John Fugelsang

Lawyers Have Started Their Engines
The company that designed election equipment used in Detroit, Antrim County and many other jurisdictions across the country wants a former contract employee and others with ties to Michigan to stop spreading election misinformation.
Last week, attorneys representing Dominion Voting Systems sent cease-and-desist letters to a litany of people tied to the campaign of President Donald Trump, including several with ties to Michigan: 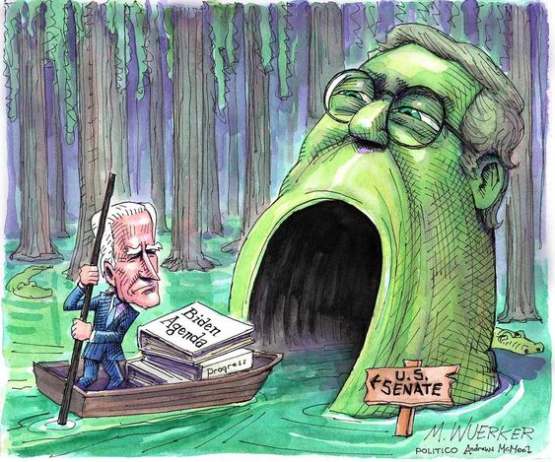 CDC Reclassifies Majority Of Covid-19 Deaths To Being Personally Murdered By Barack Obama. - The Onion 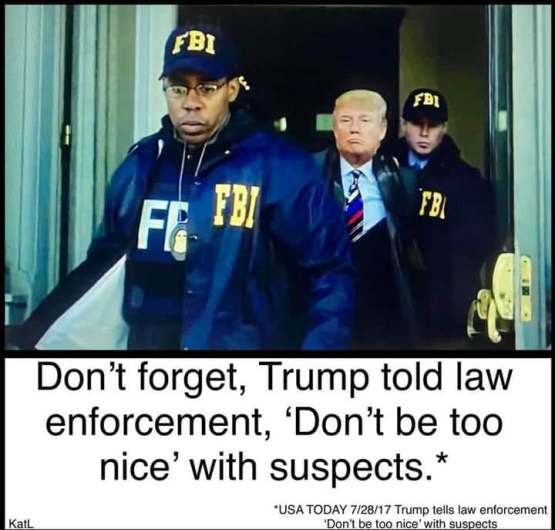 Worst prediction of 2020:
Elon Musk: There will be "close to zero" new cases of covid by the end of April.
Billionaires aren't the answer. - Robert Reich 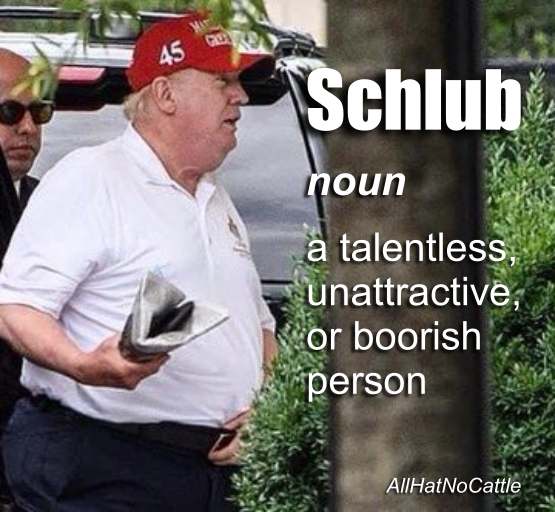 I never thought I would see the day when Kentucky was killing Americans and only Georgia could save us. - Mrs. Betty Bowers 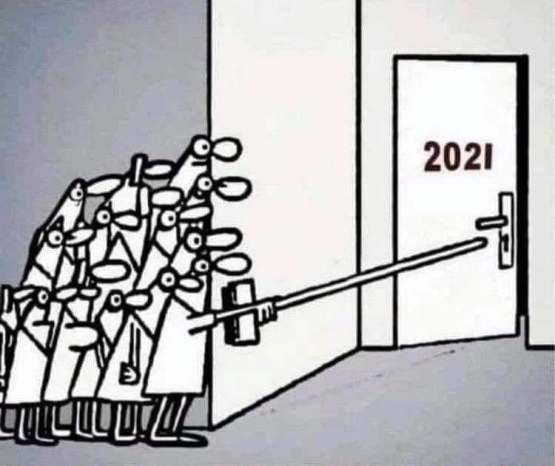 ____________________
Internet problems have not been repaired and my cell phone said it doesn't have a sim card. It does.
Thoughts & Prayers greatly appreciated to help me through these troubled times. 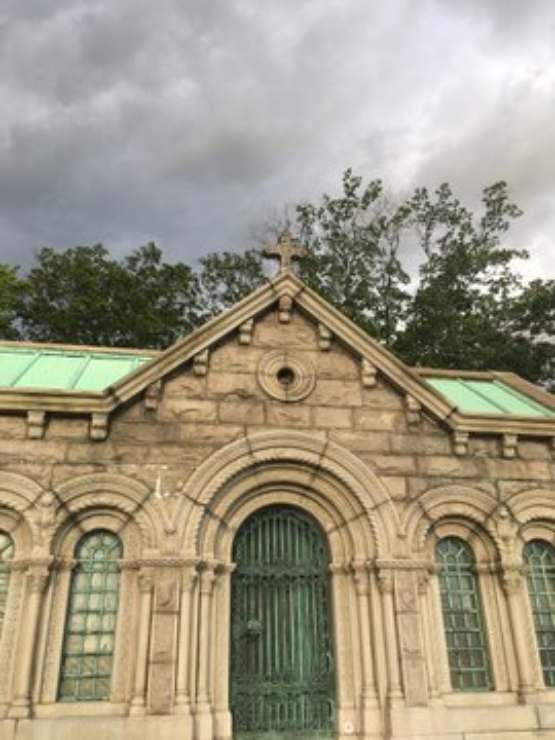 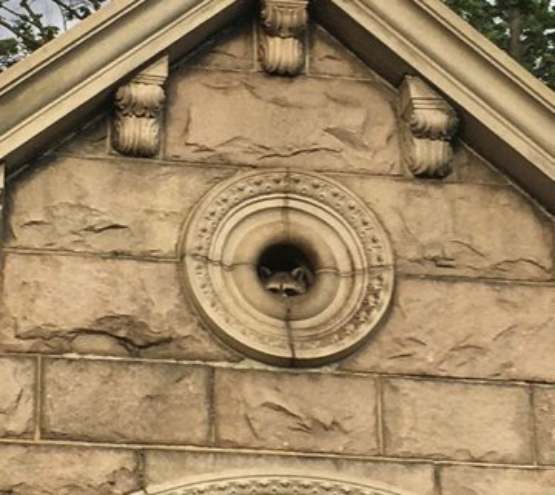 You are under surveillance.
Peace and Holiday Love.
Posted by Lisa at 1:46 PM