At current rate, it'll be 10 years before Americans are adequately vaccinated against Covid 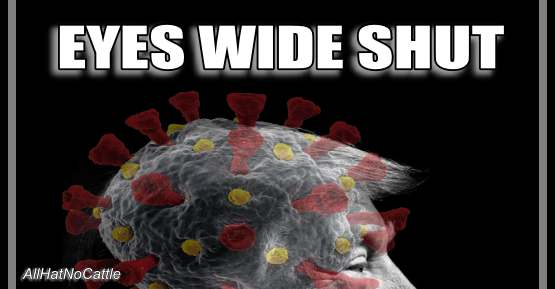 At current rate, it'll be 10 years before Americans are adequately vaccinated against Covid
The Trump administration's Covid-19 vaccine distribution program needs a major shot in the arm because at the current rate, it would take almost 10 years to inoculate enough Americans to get the pandemic under control, a jarring new NBC News analysis showed Tuesday.

New rule: if you called covid a hoax, you go straight the f*ck to the end of the vaccine line. no exceptions. - Jeff Tiedrich 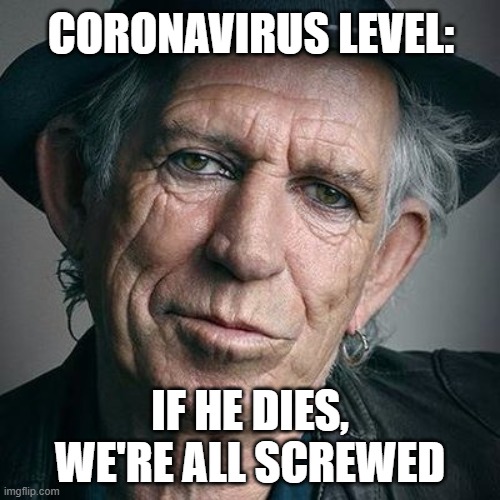 In 1947, New York City vaccinated 5 million people against smallpox in two weeks. How can we be so much worse at this 75 years later? 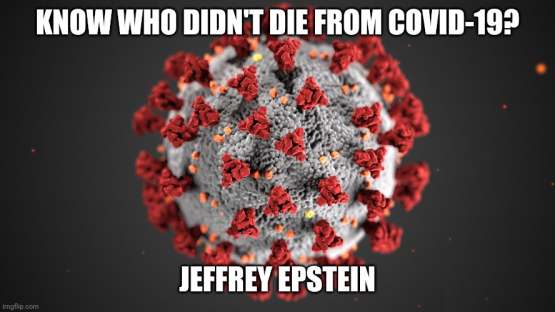 Imagine What Would Happen If This White Guy Was Black Or A Muslim
The former girlfriend of the man who blew himself up in a Christmas morning suicide bombing in downtown Nashville warned law enforcement more than a year ago that he was “building bombs in the RV trailer at his residence.” But neither local or federal authorities were able to search the vehicle. 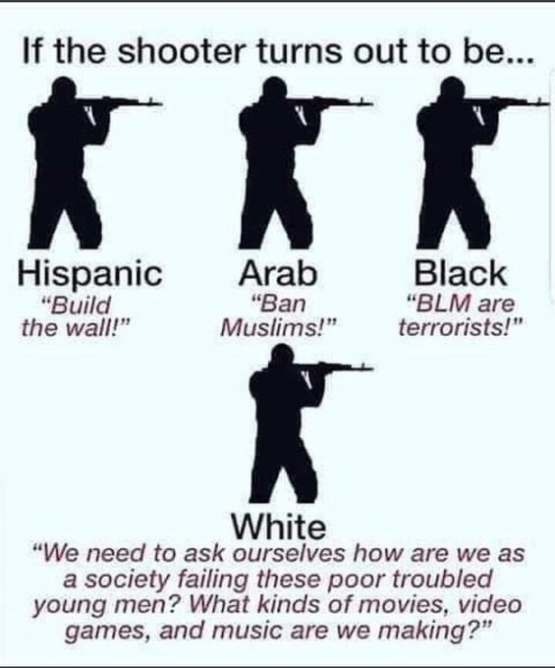 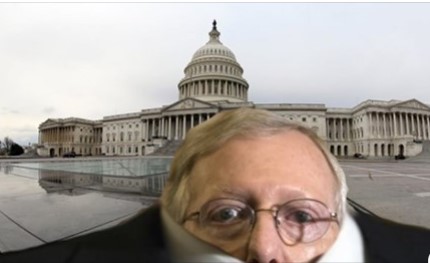 With the tragic death of Rep.-elect Letlow, I find myself thinking of all those who died "for" Trump: who found themselves compelled to ignore the dangers of COVID-19 because they knew acknowledging them would displease the Dear Leader—a man who never even cared about them at all. - Seth Abramson 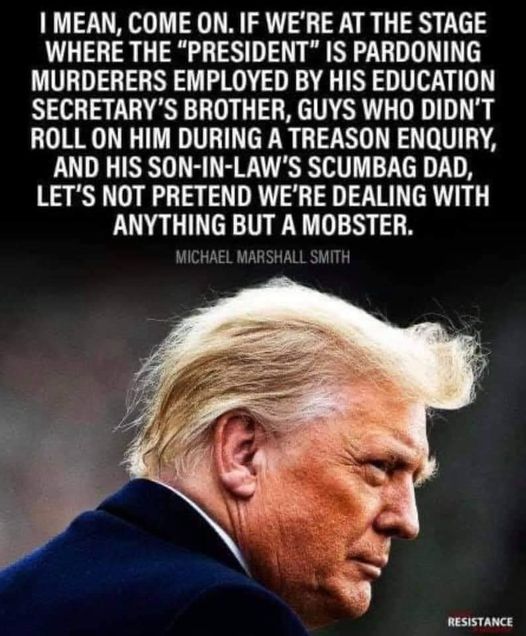 Lest We Not Forget That It Was George W. Bush Who Opened The Doors In Iraq For Mercenaries
A United Nations panel on Wednesday said that President Trump's pardons for several former Blackwater contractors convicted of killing more than a dozen civilians in Baghdad violated international law. 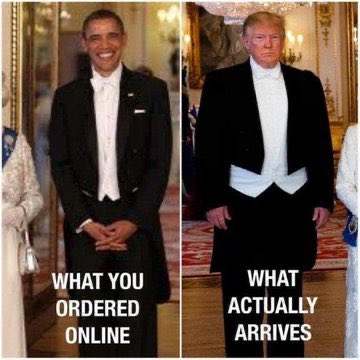 Pence Asks Jesus To Save Him From One-on-one Meeting With Kamala Harris. - Andy Borowitz 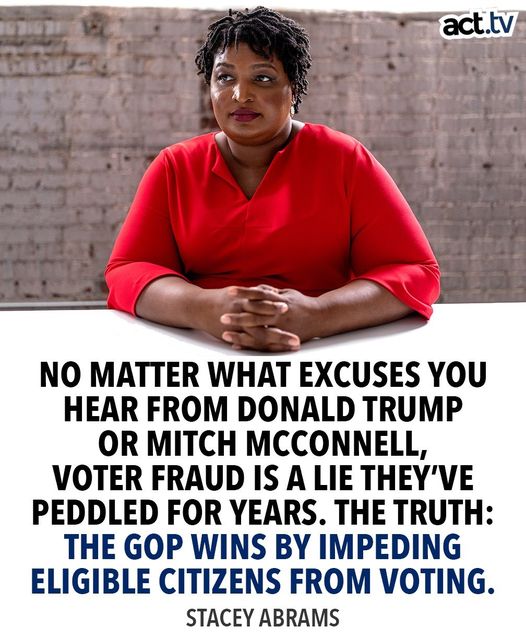 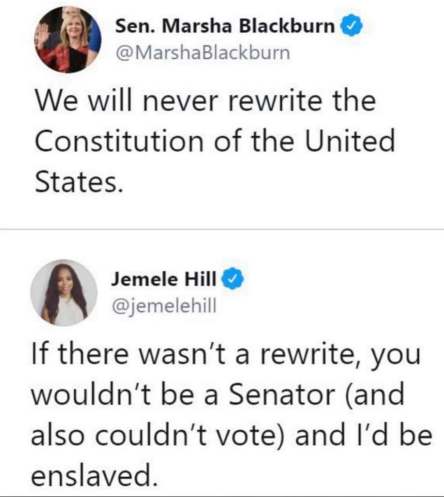 For years, Republicans were obedient to Trump’s every whim.
They stood by his failed COVID response. His lies. His impeachment. His corrupt pardons. His efforts to overturn the election.
But $2,000 checks to help Americans? That’s where they draw the line?
Pass the bill. - Rep. Adam Schiff 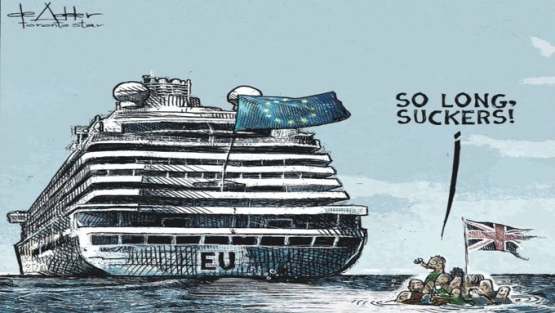 The Trickle-Up Economy Is Going Swimmingly.
The bifurcated economy that took shape in the wake of the Covid-19 pandemic destroyed the lives, savings and small businesses of innumerable Americans, but the year wasn’t a financial washout for everyone.
Between roughly mid-March and Dec. 22, the United States gained 56 new billionaires, according to the Institute for Policy Studies, bringing the total to 659. The wealth held by that small cadre of Americans has jumped by more than $1 trillion in the months since the pandemic began.

Mexico has 21 days to pay for the wall. - Preet Bharara 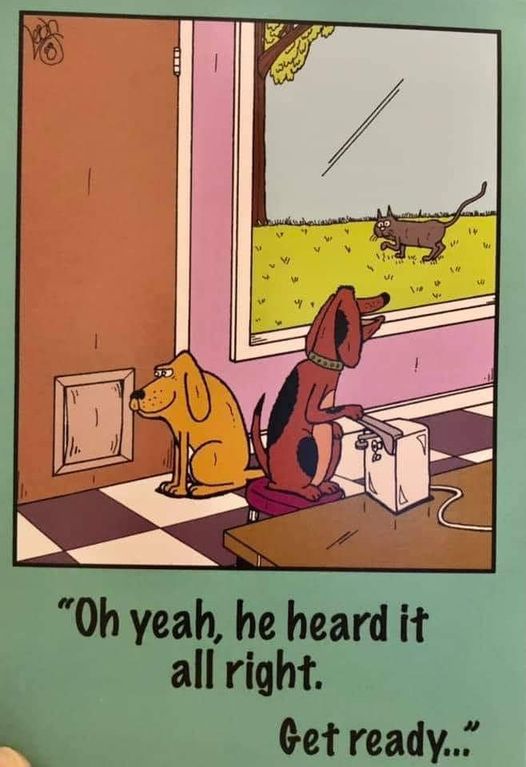 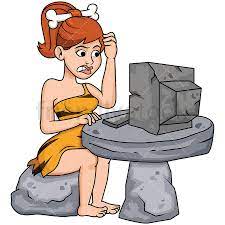 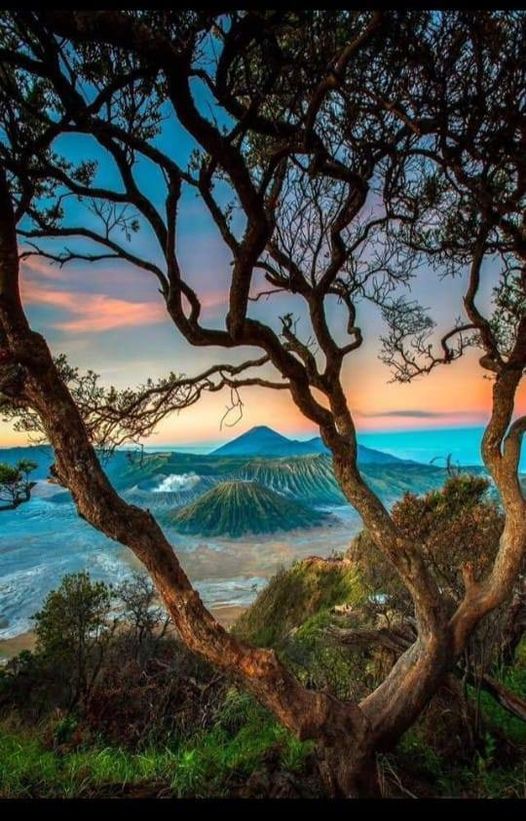 Mount Bromo is an active volcano and part of the Tengger massif, in East Java, Indonesia. It looks like a watercolor painting.
Peace and stay safe.
Posted by Lisa at 1:25 PM