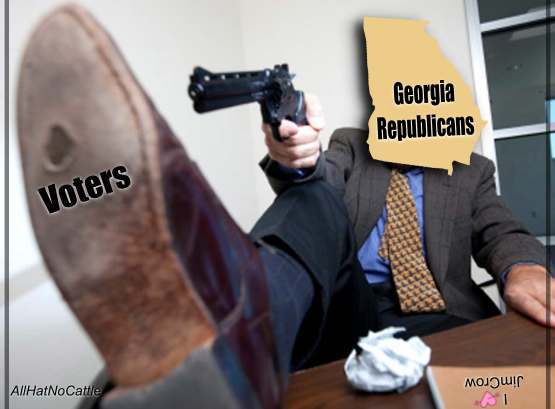 Georgia House passes bill to punish Delta Airlines after CEO attacks Republican voter suppression bill
The Georgia State House passed a bill that would eliminate tax breaks for Delta Airlines for jet fuel. The vote was 97-73 and moves onto the state Senate.

Georgia would rather damage the business of one of its biggest employers than give water to Black people standing in line to vote. - Mrs. Betty Bowers 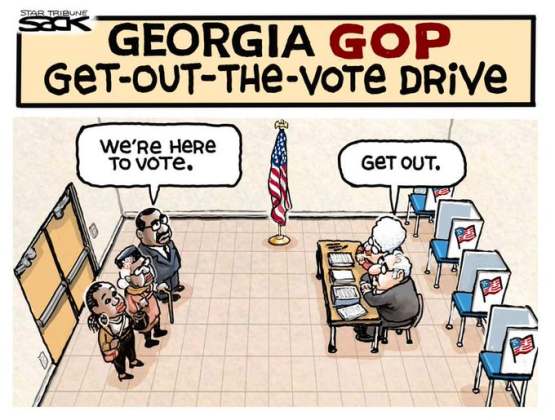 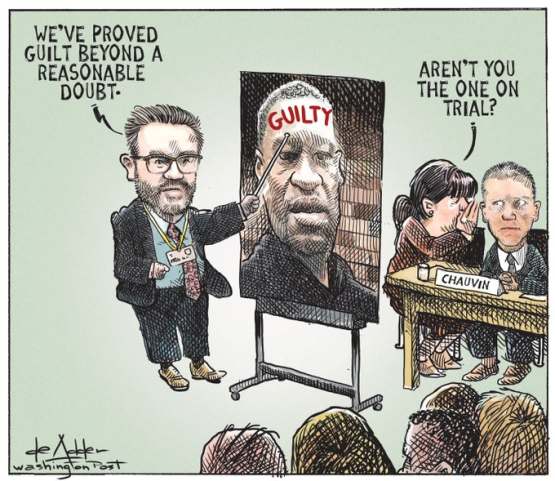 Derek Chauvin aka Sick Sadist
Moments after George Floyd was taken away in an ambulance last May, former Minneapolis Police officer Derek Chauvin was confronted by a witness who took issue with Chauvin's kneeling on Floyd's neck.
"That's one person's opinion," Chauvin responded as he got into his squad car. "We had to control this guy because he's a sizable guy. It looks like he's probably on something."

Maybe, just maybe, if every single cop in America would stand up and condemn Derek Chauvin and demand he plead guilty, maybe we got a shot. - Ron Perlman 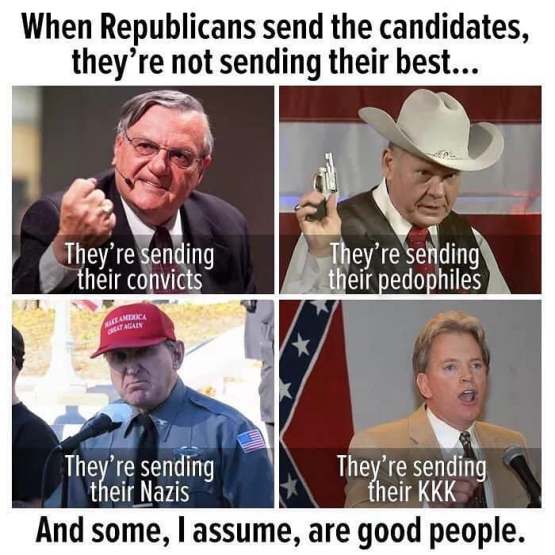 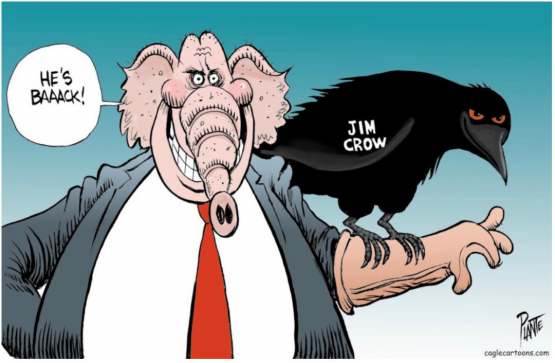 Imagine Fearing Yoga. Alabama Does.
A bill in the Alabama state legislature to lift a ban on yoga in K-12 schools over concerns that yoga promotes Hindu practices has stalled.
Conservatives groups opposed the measure in a public hearing, saying yoga is a religious practice and promotes Hinduism, The Associated Press reported.

Ivanka Trump: “What do you mean, I’m going to have to get a job based on my merits?” - Middle Age Riot 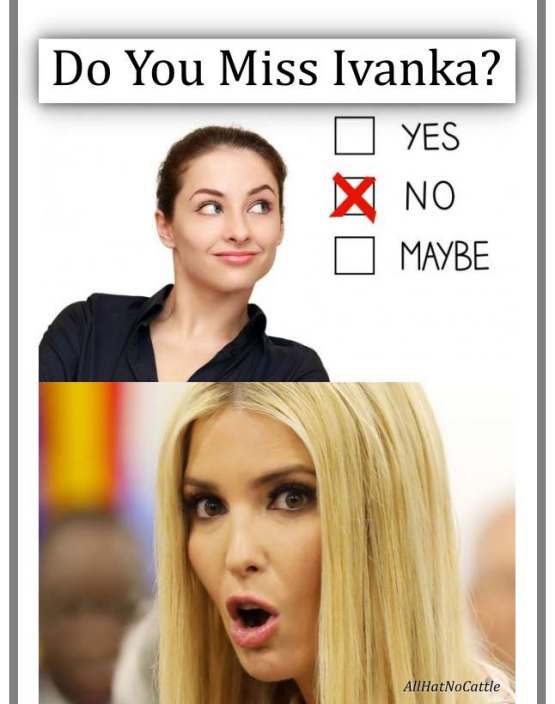 
The Republican Party is doing all it can to bring back Jim Crow and stop Black people from exercising their voting rights.
For the survival of our democracy, it's time to retire the filibuster for constitutional matters and pass the For the People Act. - Hillary Clinton 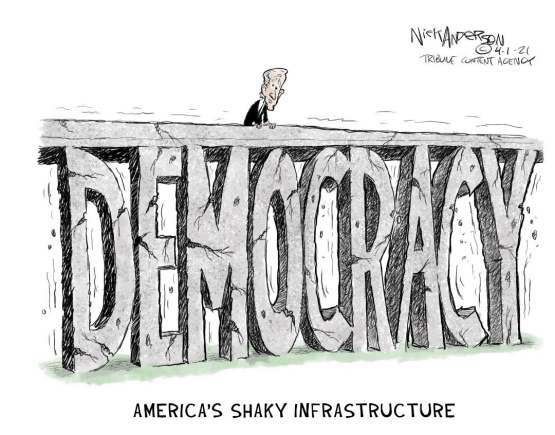 I Love That The Media Is So Bored By Biden That They Write About His Dog's Poo
Media critics found the perfect metaphor Wednesday when reporters began filing updates on a specimen of alleged dog excrement that was spotted on a floor at the White House. 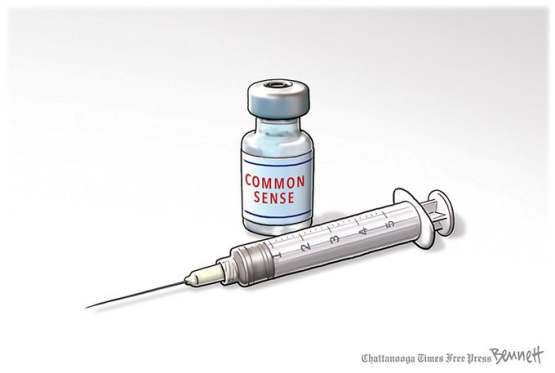 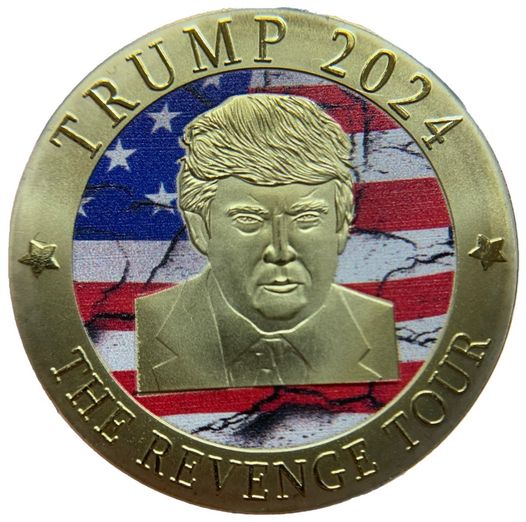 Man Living In Most Affluent Country In World History Has Nerve To Complain About Being Homeless. - The Onion 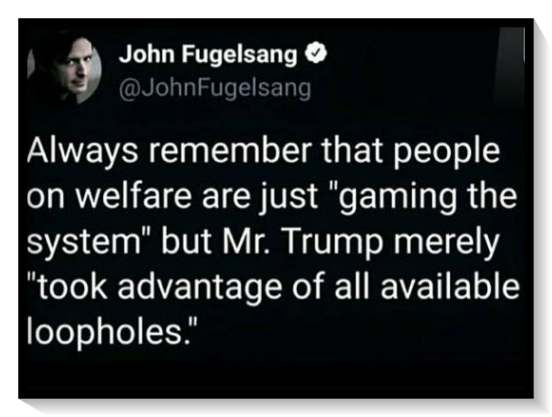 Georgia Gets To Drain Rivers At The Expense Of Florida Oysters
The Supreme Court on Thursday sided with the state of Georgia in its decades-long water dispute with Florida, a devastating blow to the Sunshine State’s attempt to buoy its struggling oyster industry.


Pro tip: my uncle spent three years in a basement, hiding from the Nazis. You can distance and wear a mask for just a few more months. - Jeff Tiedrich 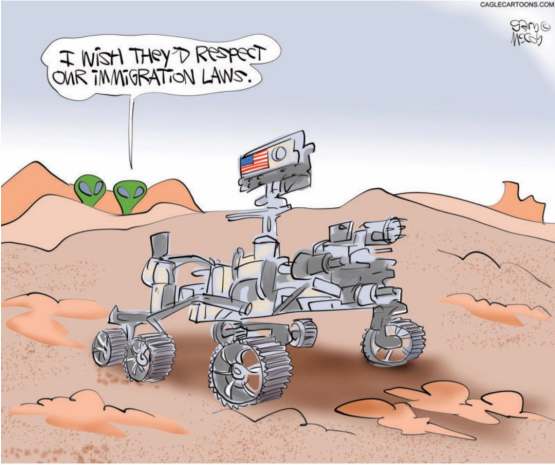 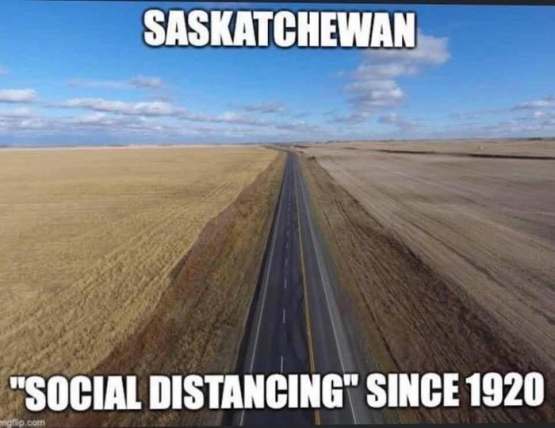 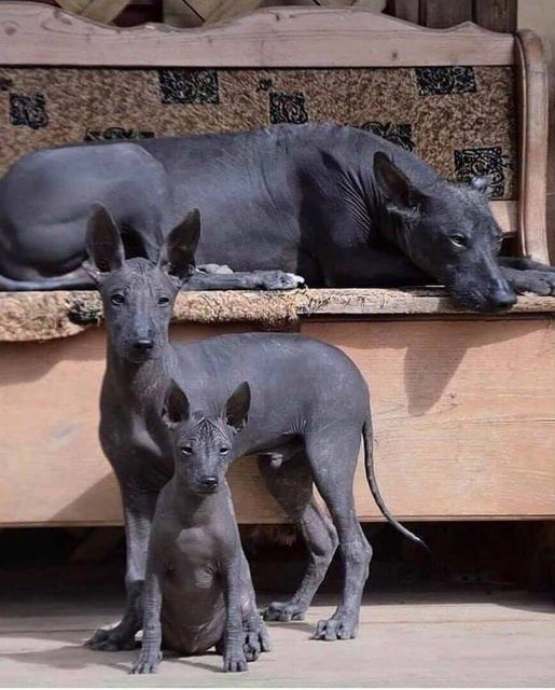 The 3,000-year-old Xoloitzcuintli (pronounced "show-low-eats-QUEENT-lee"), was the ancient Aztec dog of the gods. They're called Xolos for short.
Peace.
Posted by Lisa at 2:43 PM