The President Is Hosting A Super Spreader Event Thanksgiving Day 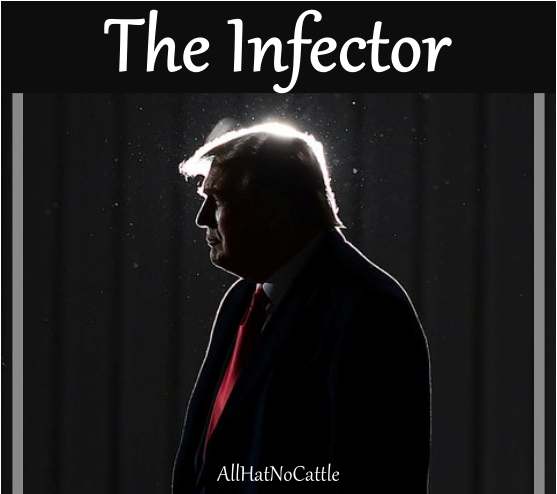 White House plans holiday party as Americans urged to stay home
The White House plans to hold an indoor holiday reception next week just days after Thanksgiving despite ongoing COVID-19 outbreaks at the compound, and against the advice of 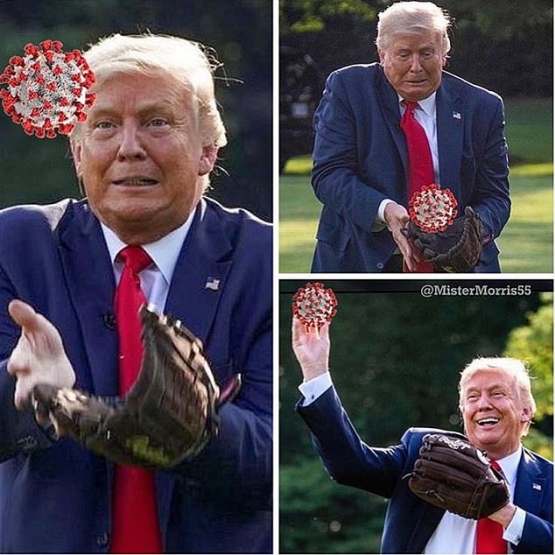 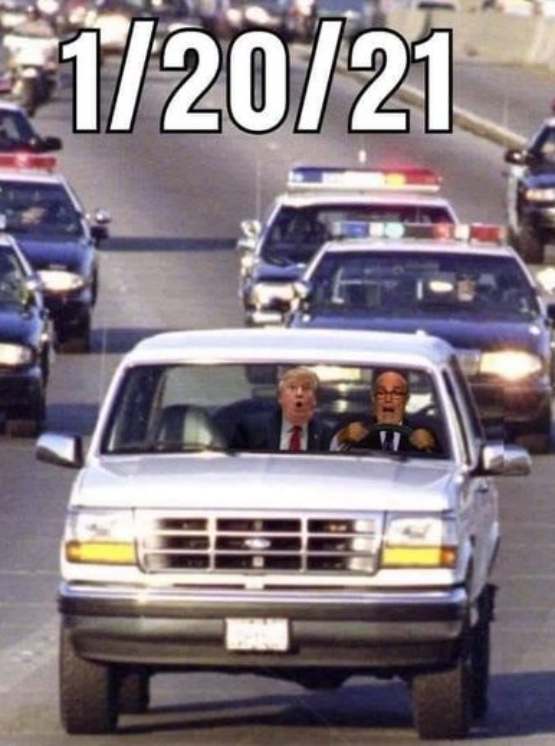 My Gawd, Imagine Breathing In This Guy's Spittle!
A man seen forcefully exhaling on two women outside President Donald Trump's Virginia golf course has been charged with assault.
Raymond Deskins, 61, was charged with misdemeanor assault after a private citizen obtained a warrant through a county magistrate, the Loudoun County Sheriff’s Office said Sunday. Deskin did not immediately return a request for comment. 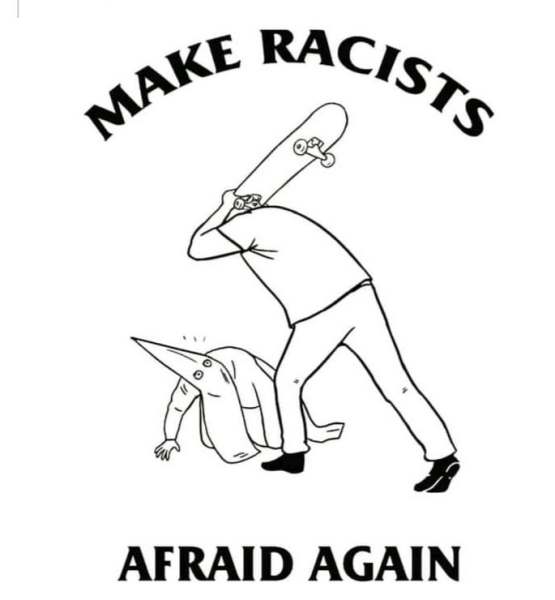 You eat sausages your whole life but you refuse vaccine because you don’t know what’s in it. - Julian Popov 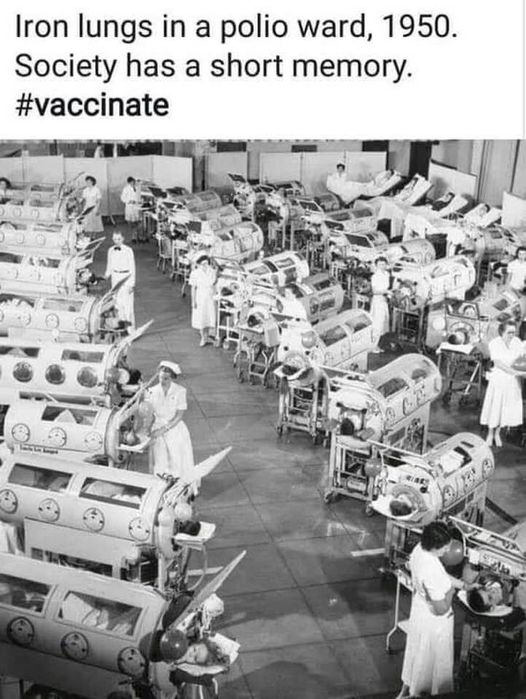 The masked shall inherit the earth. - TheTweetOfGod 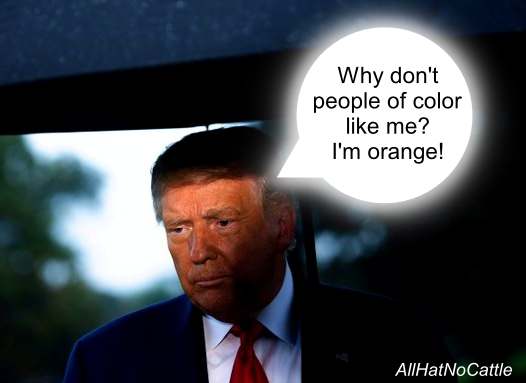 I Did Not Have Micropenis On My 2020 Bingo Card! But I Do Love Republican Infighting!
Jenna Ellis, an attorney for President Donald Trump, accused Republican pollster Frank Luntz of having a “micropenis” over the weekend.
Ellis previously wrote on Twitter, after Rudy Giuliani’s appearance in a Pennsylvania court, “You media morons are all laughing at @RudyGiuliani, but he appears to have already established a great rapport with the judge, who is currently offering recommendations on martini bars for Team Trump in open court.”

Guys, trump supporters are threatening to not vote in the Senate runoffs in Georgia because it is rigged.
I don't know about you but I would feel totally owned if they do that. - Covie tweet 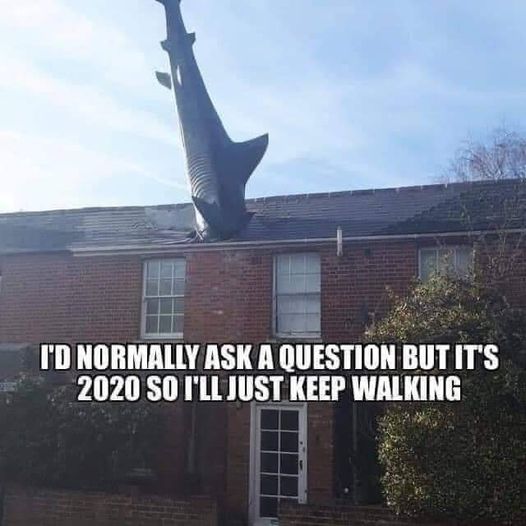 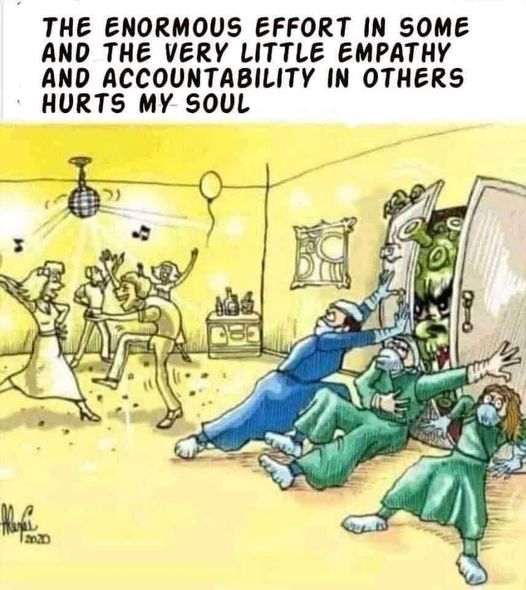 The work we began with the Paris Agreement is far from done. I'm returning to government to get America back on track to address the biggest challenge of this generation and those that will follow. The climate crisis demands nothing less than all hands on deck. - John Kerry 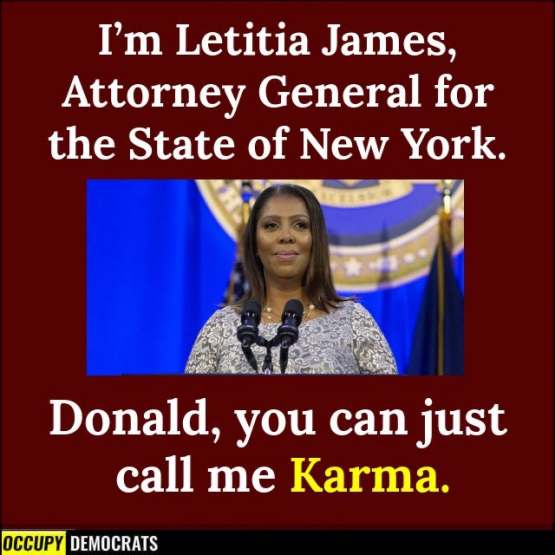 Where In The World Does Trump Get These Cheesy Attorneys?
The attorney leading President Donald Trump’s recount effort in Wisconsin voted illegally according to his own legal argument that in-person absentee ballots should be thrown out. So did his wife.

I'm not worried about a second lockdown, because I already know all the best places in my house to cry. - Conan O'Brien 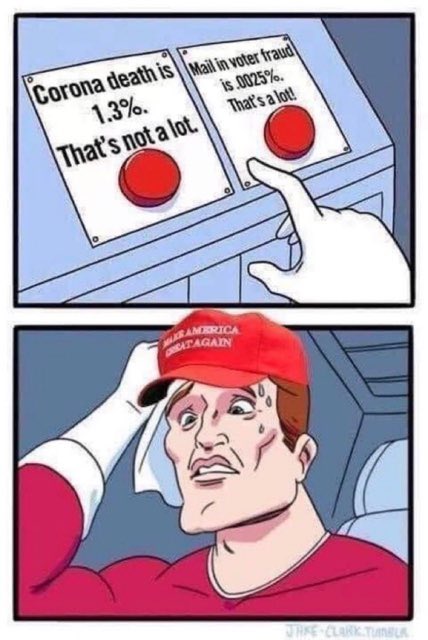 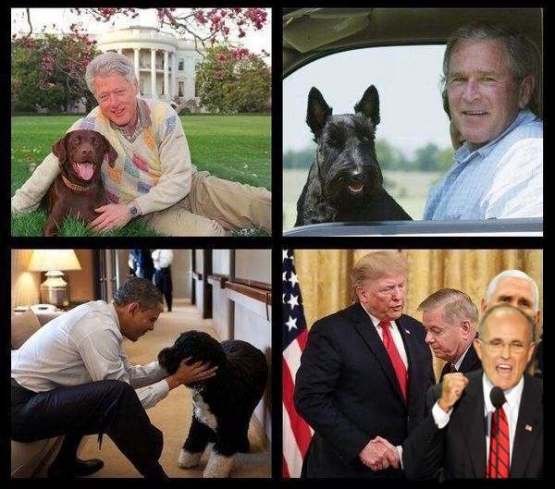 I support a peaceful transition to prison. - Andy Borowitz 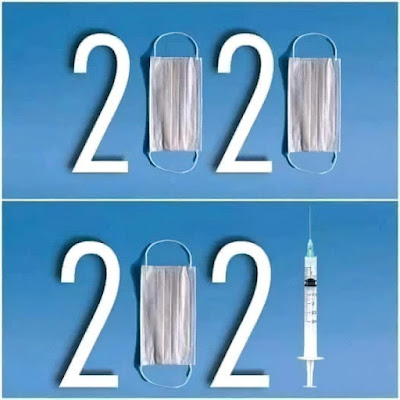 At The Rate The U.S. Is Going, We're Diving Into The Great Virus Abyss.
A majority of Americans say they want their states to stay open amid the recent surge in coronavirus cases as opposed to locking down, according to a new Harvard CAPS/Harris poll released exclusively to The Hill.
Fifty-four percent of respondents said they wanted their states to "try to manage while staying open." Forty-six percent said they believed their states should return to lockdown. 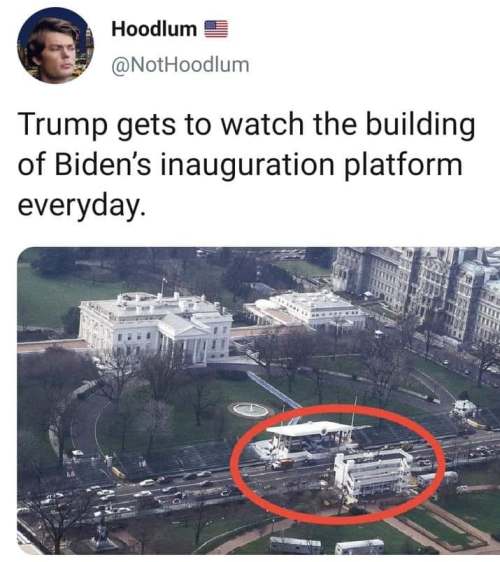 Soon we’ll have a real president who cares that over 250k Americans have died and over 12 million have been infected by the coronavirus. Not only care, but actually put in place a national strategy to save lives rather than engage in what amounts to negligent homicide. - Steven Beschloss

____________________
Where were you when President Kennedy was assassinated?
I'll go first.
I was 14 and in the ninth grade in Fort Lauderdale, Florida, headed to my Latin class when a student ran by shouting that the president was shot and is dead. He just kept repeating that over and over. I ran to my Latin class and my teacher, Sister Anne, looked at me directly in the eyes and nodded yes. Her eyes were filled with tears. I sat down at the nearest desk, crumbled is more descriptive. The principal came over the loudspeaker and we listened to a radio report for several minutes. We said a prayer and were told to go home.
My father died the year before. I felt so lost.
But they both inspired my politics to this very day. 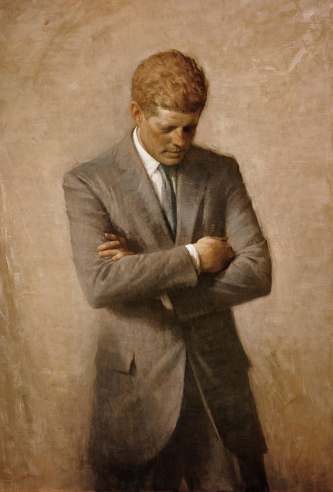 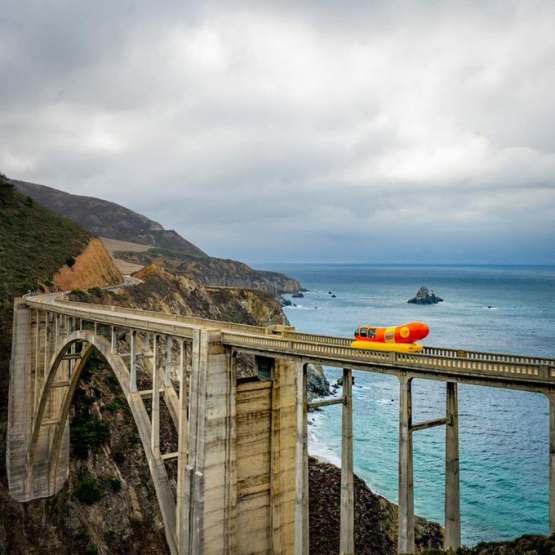 It's a bird, it's a plane, no, it's a weinermobile! Honestly, I prefer Kosher hot dogs or as my then, 10 year old son called them, clean hot dogs.
Peace.
Posted by Lisa at 3:40 PM