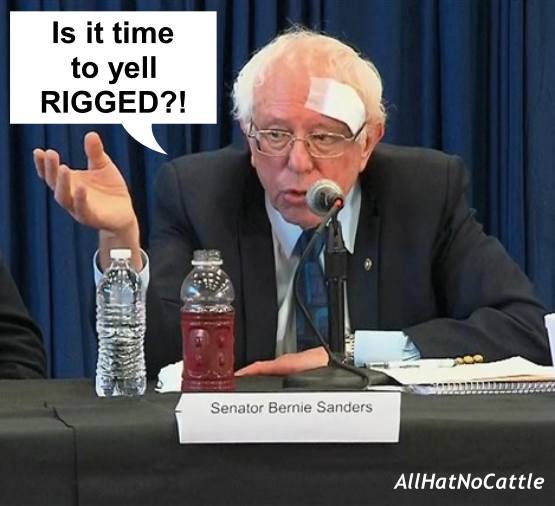 
Tulsi Gabbard's Nine Supporters Urge Her To Drop Out Of Race. - Andy Borowitz 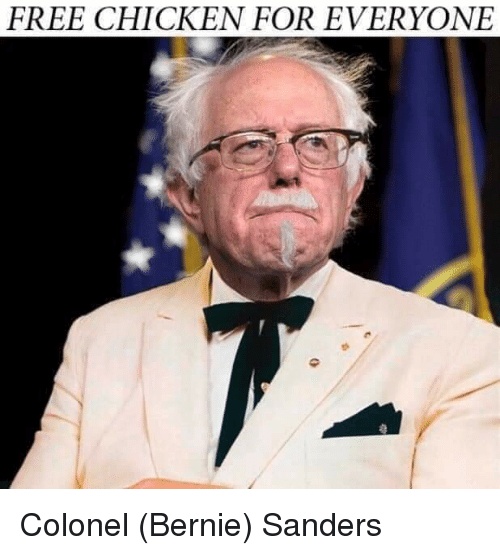 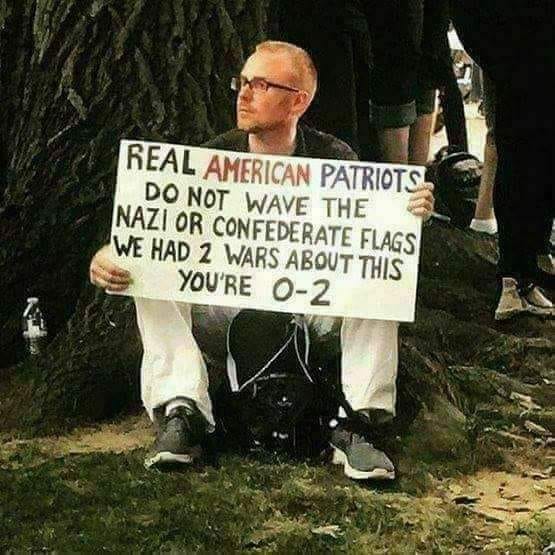 Lordy, Texas Closed 750 Polling Stations
Last year, Texas led the US south in an unenviable statistic: closing down the most polling stations, making it more difficult for people to vote and arguably benefiting Republicans.
A report by civil rights group The Leadership Conference Education Fund found that 750 polls had been closed statewide since 2012. 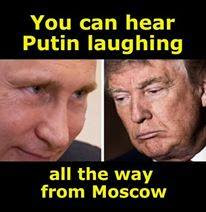 Bernie responds to the Klobuchar news by saying “the establishment” is getting nervous because “the working class” is coalescing behind him.
Who does he think just voted against him by 30 points in South Carolina.
I guess there are no working class people in SC. - The Hoarse Whisperer 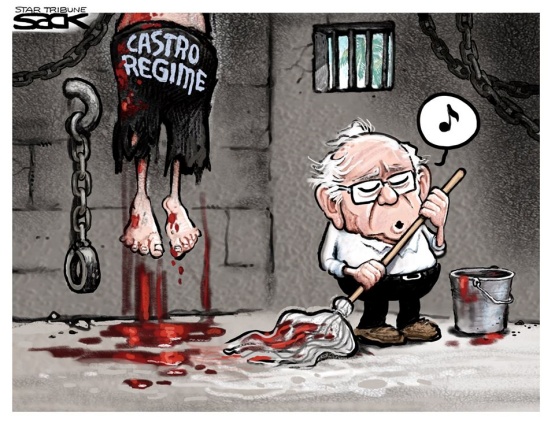 Hard to believe there was ever a world leader as dumb as Donald Trump. Can’t spell, can’t read, has never managed anything approaching an original thought. His brain is like a radio playing at top volume, but between stations. - Stephen King 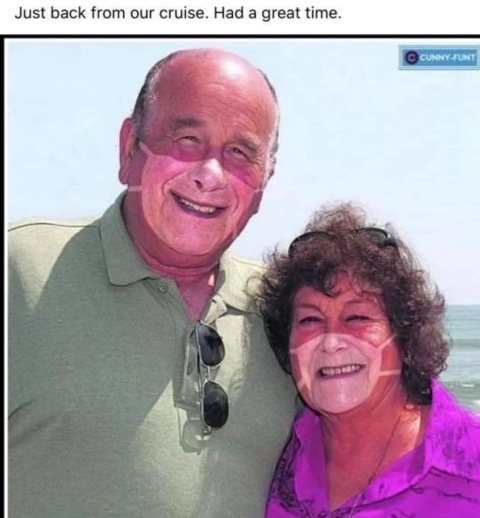 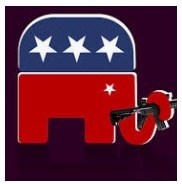 
Pence To Be Replaced By Startled Deer. - Andy Borowitz 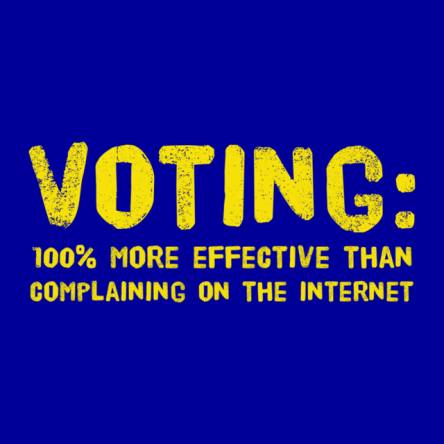 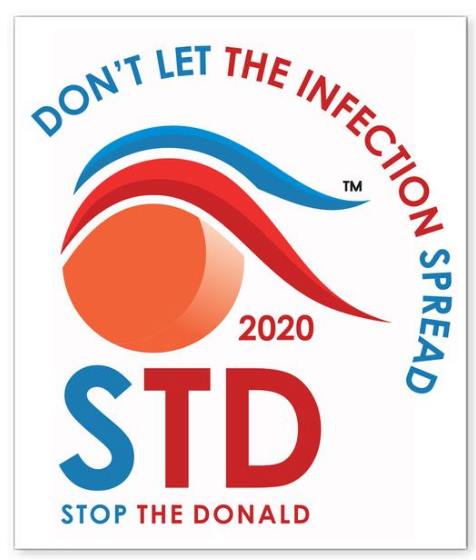 The #CDC is warning us not to touch our faces. And if you’re a member of the GOP, I think it best that you shouldn’t touch either of yours. - Bette Midler 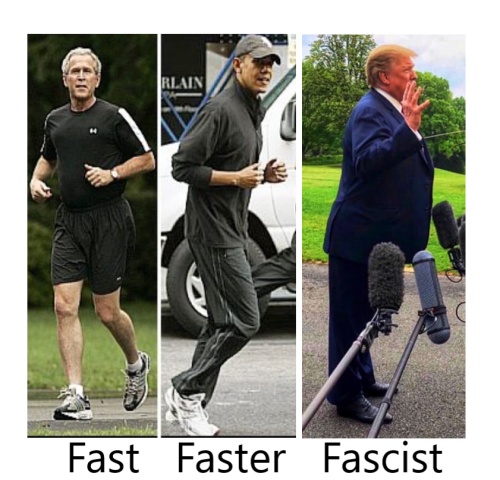 I feel bad for Mayor Pete. Based on the age of some of his opponents, he has only ten more chances to run for President over the next forty years. - Frank Conniff 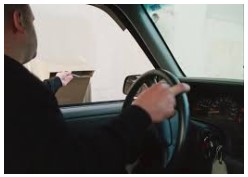 Drive-By Voting: Avoid Coronavirus
Officials in some states with upcoming primaries are encouraging more people to avoid in-person polling sites amid heightened worries about the spread of coronavirus in the United States. Some are even increasing the opportunity for drive-by voting on Super Tuesday. 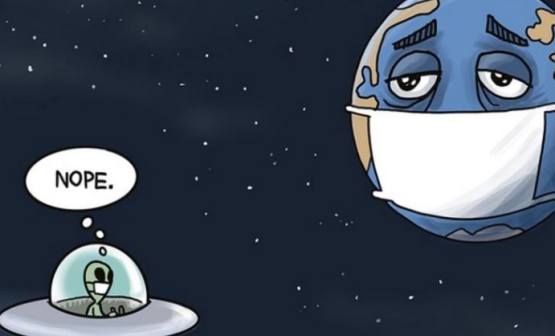 Imagine arguing before the Supreme Court that people should lose health care this week. - Schooley tweet 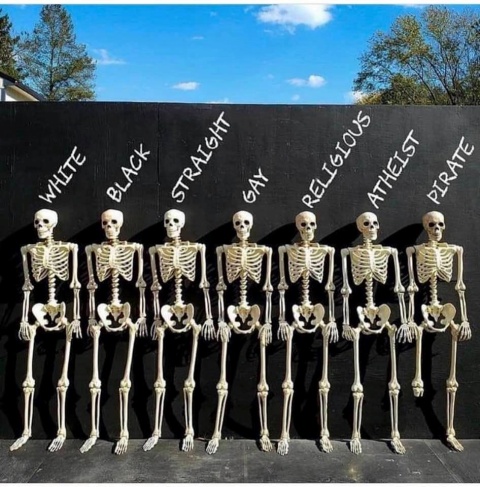 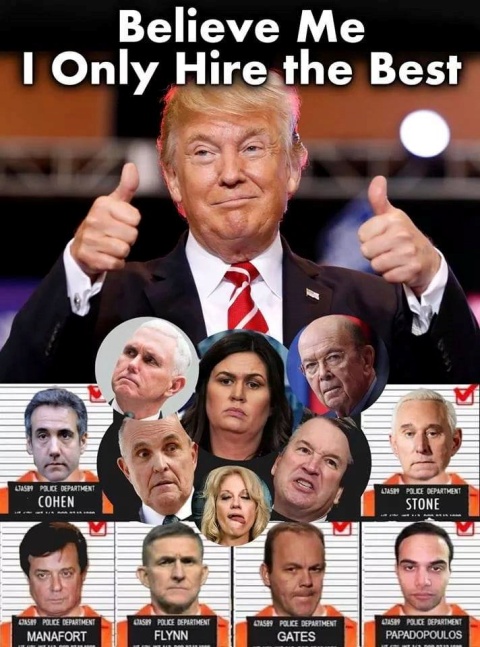 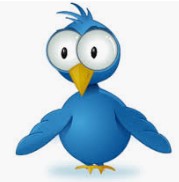 Will Twitter Be Forced To Take Conservative View?
A massive private equity firm has taken on a large stake in Twitter with a clear goal reportedly in mind: kicking company CEO Jack Dorsey to the curb.
Bloomberg late on Friday was the first to report that Elliott Management Corp. acquired a "sizable" amount of Twitter shares in order to push for changes in the firm.

A large field with moderates splitting the vote was Bernie’s dream race.

A small field with Warren splitting his support is Bernie’s nightmare scenario.

This entire race flipped upside down in three days. - The Hoarse Whisperer 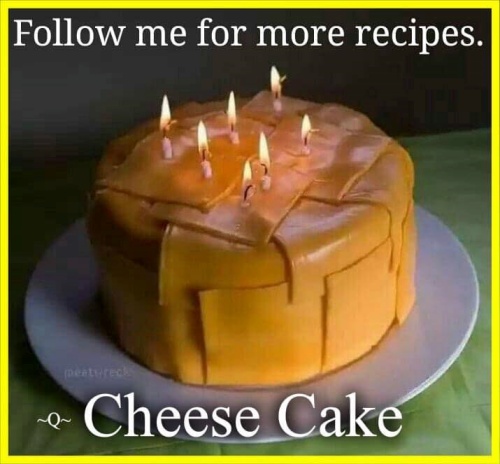