Trump Snaps at Reporter: ‘I Think the Washington Post is a Russian Asset’ 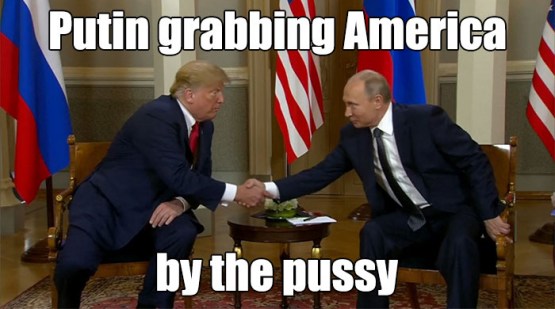 Trump Snaps at Reporter: ‘I Think the Washington Post is a Russian Asset’
President Donald Trump called Washington Post a “Russian asset” on Tuesday when asked about the GOP’s inaction on protecting the U.S. electoral processes from foreign interference.
Senate Majority Leader Mitch McConnell has been slammed by critics recently for killing multiple proposed bills to bolster election security systems.


Trump said that he has stopped receiving intelligence briefings at the White House, arguing, “I can do my job without any intelligence whatsoever.” - Andy Borowitz 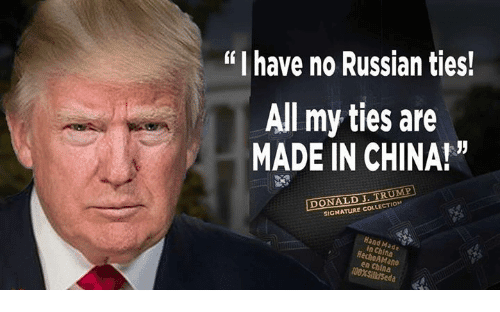 China Blames U.S. For Hong Kong Protests
China said recent violence in Hong Kong protests was the “creation of the U.S.,” for the first time laying direct blame on Washington as their dispute over the unrest escalates. 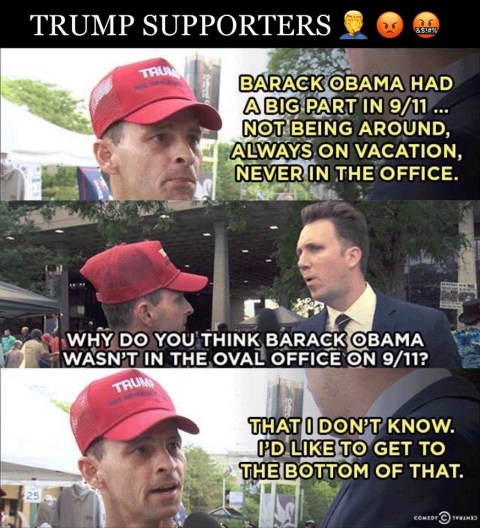 America, where a uterus is more heavily regulated than an AK-47. - Andrea Junker 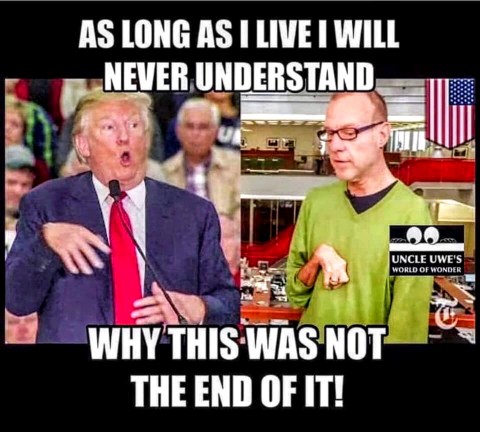 Putin Denies McConnell Is Russian Asset: ‘He Has Never Been An Asset To Any Country’ - Andy Borowitz 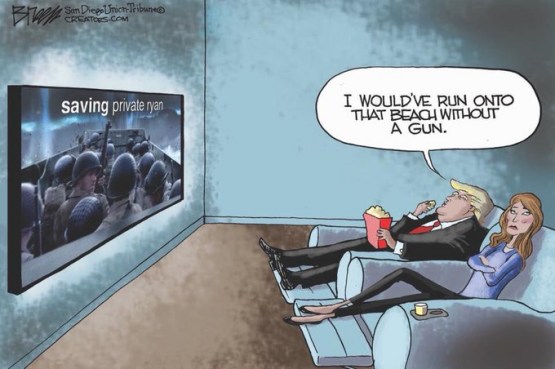 Trump to reporters this AM: “I’m the least racist person there is anywhere in the world.” - Jim Acosta, CNN

Trump Receives Imaginary Phone Calls
President Donald Trump repeatedly claimed to be the best president ever for black Americans, and said that the “African American community” has called the White House to express their gratitude for, among other things, his series of racist attacks on Baltimore. 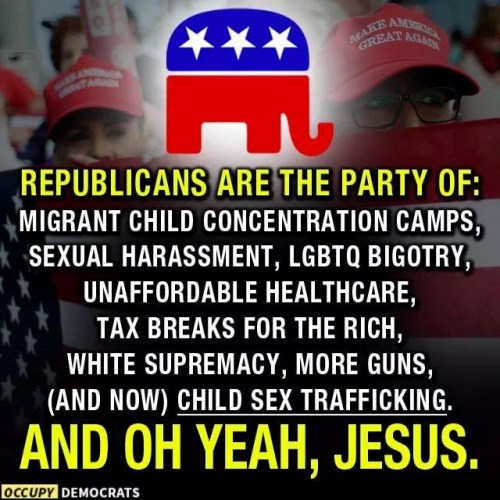 In response to Dems threats to begin impeachment proceedings, Trump says, “These people are clowns.” That’s rich coming from someone who clearly gets hair & makeup tips from Pennywise. - Bette Midler 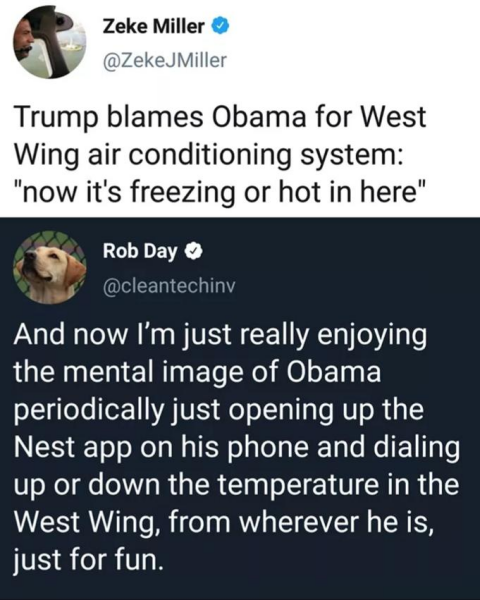 Trump said “The ‘Squad’ is "a very racist group of troublemakers who are young, inexperienced, & not very smart.” You know he always accuses people of things he’s guilty of. The only one of these things he hasn’t been guilty of recently is being young. - Bette Midler

Never In The History of the USA Has A President Deserved Impeachment More Than Trump. Schumer & Pelosi Don't Agree.
Senate Democratic Leader Charles Schumer (N.Y.) on Tuesday said he supports Speaker Nancy Pelosi’s (D-Calif.) decision to hold back on a formal impeachment inquiry against President Trump, despite growing support from members of his leadership team for impeachment proceedings. 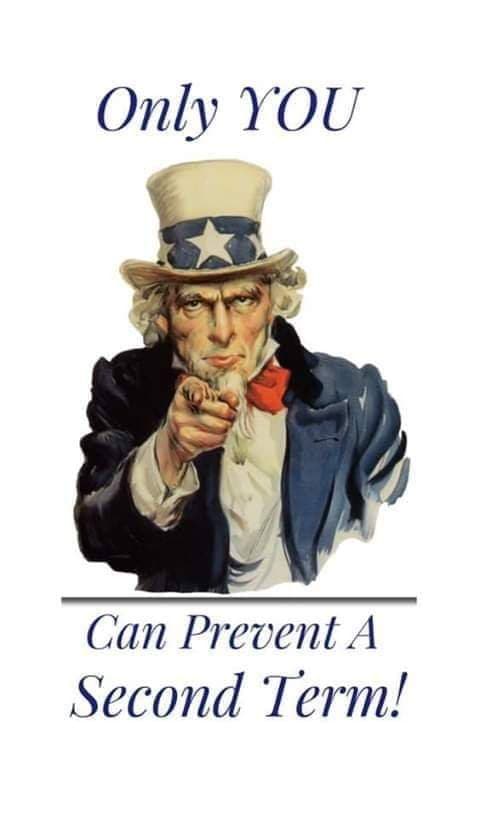 The Mueller Report is like the Bible:
Republicans have never read it, but still pretend to know what it says. 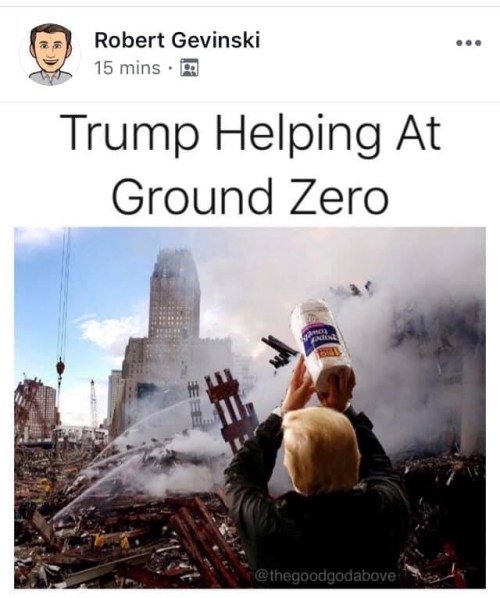 Ideally, you want the President of the United States and the Grand Imperial Wizard of the KKK to be two separate people. - Jeff Tiedrich 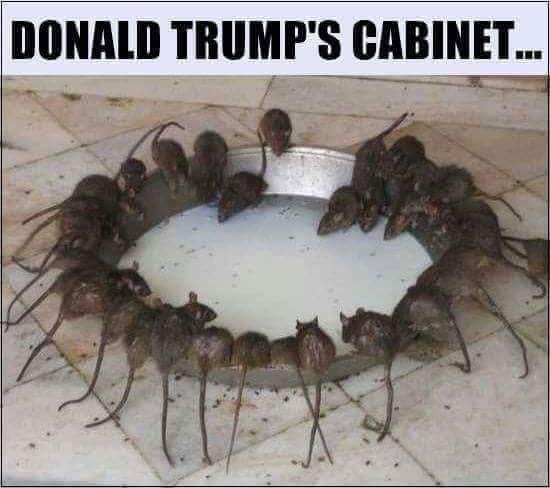 Wow. Ethiopia Takes Going Green To A Whole New Level
About 350m trees have been planted in a single day in Ethiopia, according to a government minister.
The planting is part of a national “green legacy” initiative to grow 4bn trees in the country this summer by encouraging every citizen to plant at least 40 seedlings. Public offices have reportedly been shut down in order for civil servants to take part. 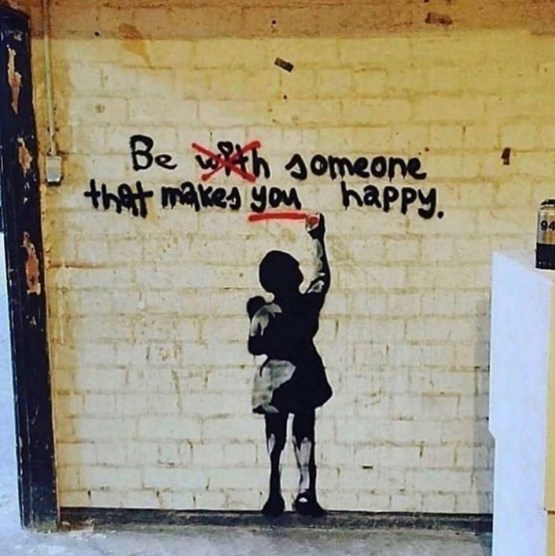 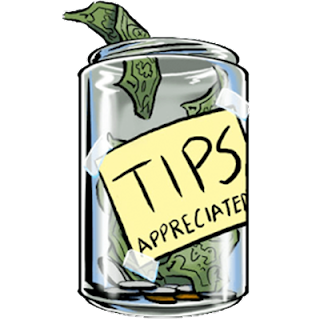 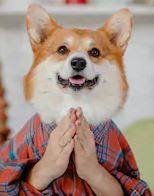