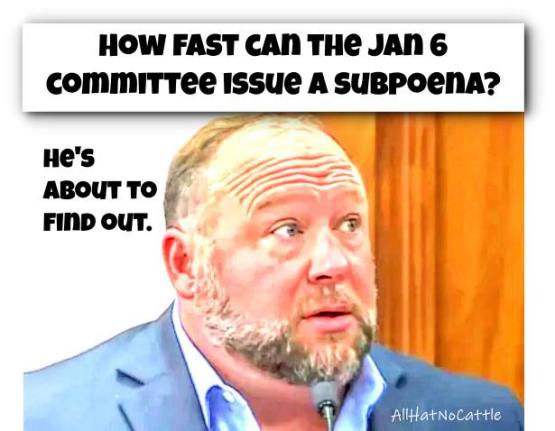 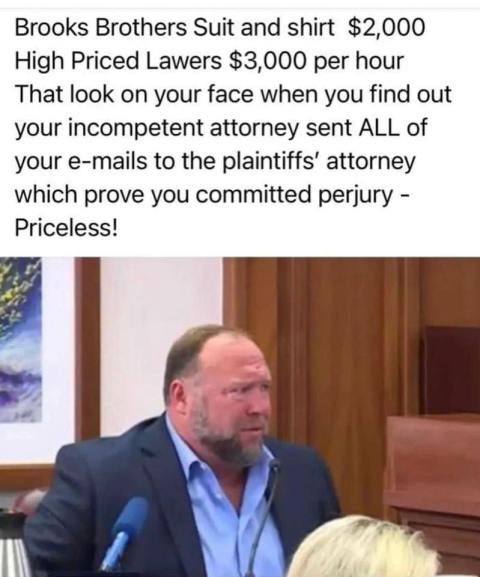 We went from “I can’t vote for that lady because she once used a private email server” to “literally everyone in this administration has illegally deleted their official texts” in four short years. Except for Alex Jones! - Alex Garland 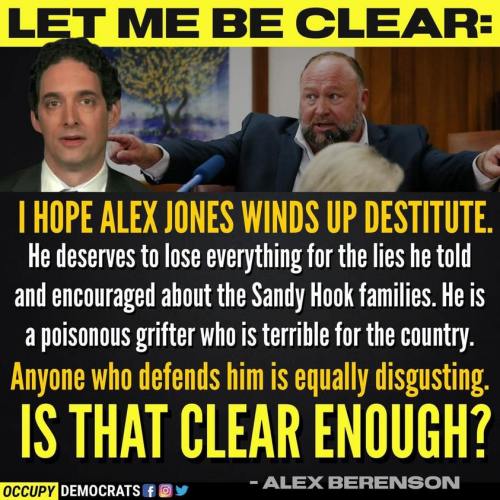 "Speech is free, but you have to pay for your lies."
— Sandy Hook family's lawyer Kyle Farrar 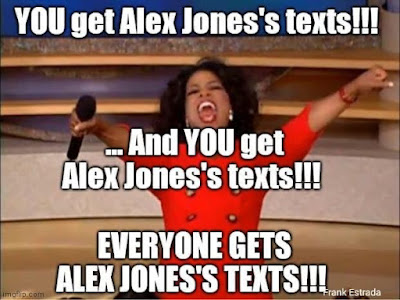 Merrick Garland Is On A Roll! Justice For Breonna Taylor Is On The Horizon!
The Justice Department on Thursday charged four Louisville police officers with federal civil rights violations over the 2020 killing of Breonna Taylor, alleging they falsified documents in seeking a search warrant of her home. 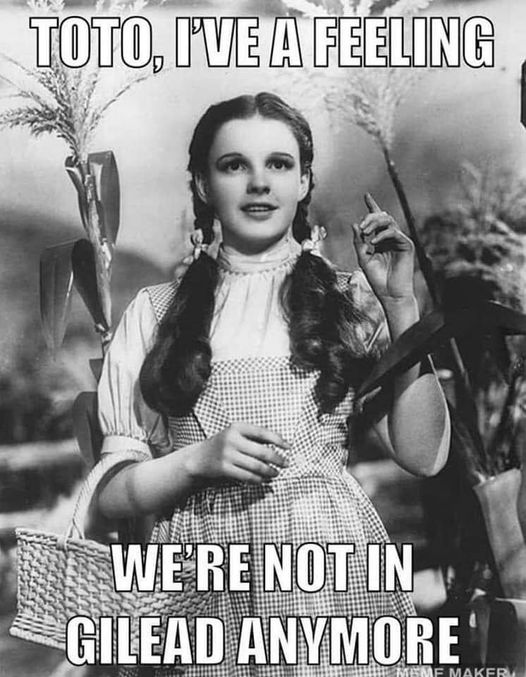 Alex Jones and his cell phone have completely f*cked the GOP. - Mayo tweet 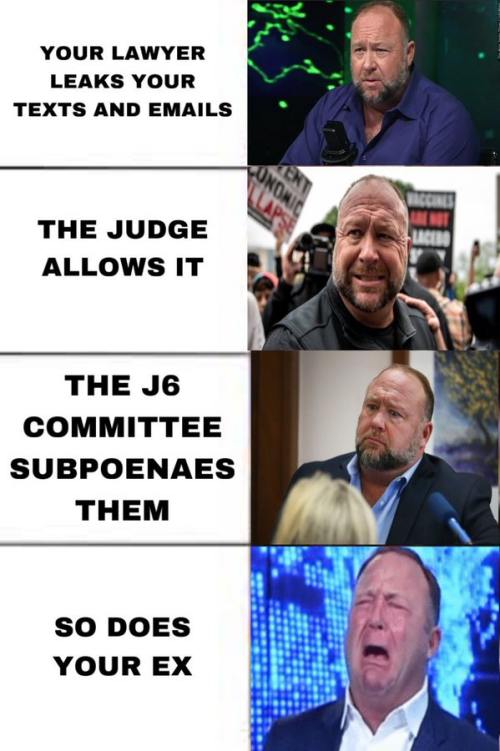 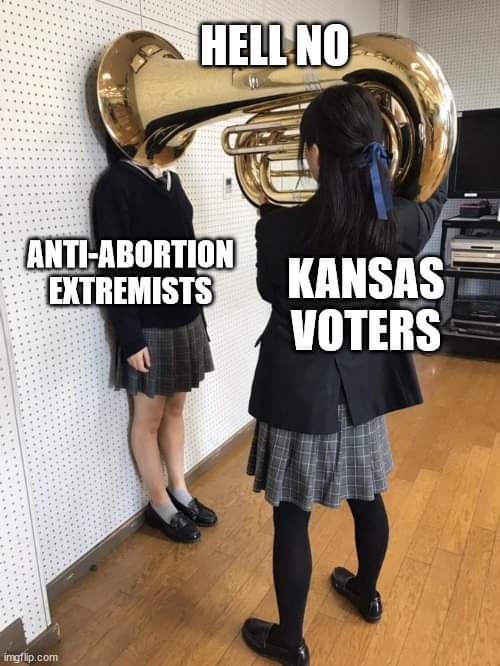 I quite like having a president whose lawyers haven’t tried to bang Borat’s 15-year-old daughter. It’s nice. - cpoliticditto tweet 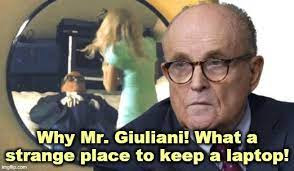 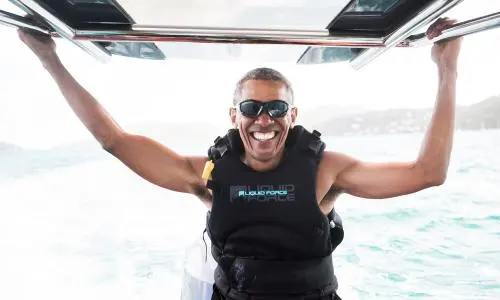 Ted Cruz Slams His Boot On The Table, Instead Of The Proper Place, His Mouth. What A Yahoo.
Senator Ted Cruz slammed his boot on the table his boot on the table in opposition to FBI guidelines on symbols that indicate extremist groups.
CRUZ: Also included on this is a text that I was particularly struck is the Gonzales Battle Flag – Come and take it – as indicative of being a violent extremist militia. Well, I will self report right now that every day in the Senate, I wear my boots that have the Gonzales battle flag on the back of them. 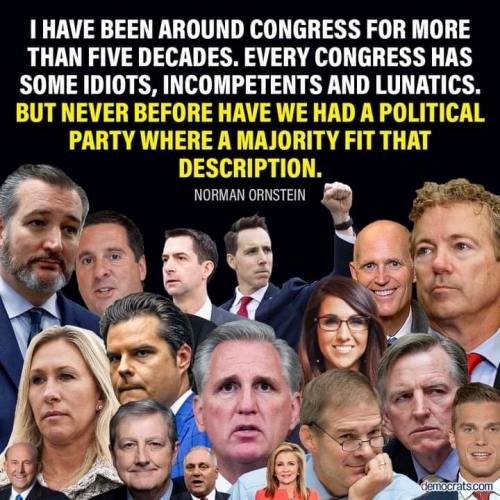 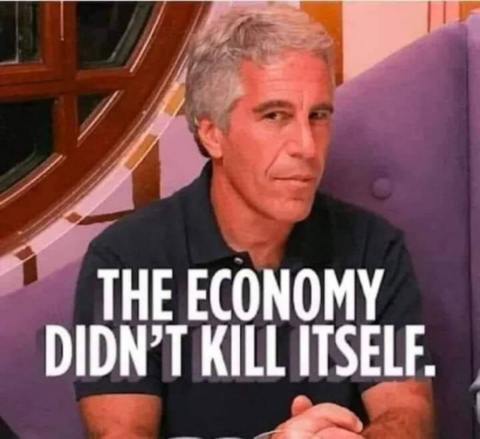 Buy A New Pack Of Facemasks, Monkeypox Has Been Declared Health Emergency.
President Joe Biden’s administration is putting in motion plans to declare monkeypox a public health emergency, amid pressure as access to treatment is limited and cases are steadily rising across the United States. 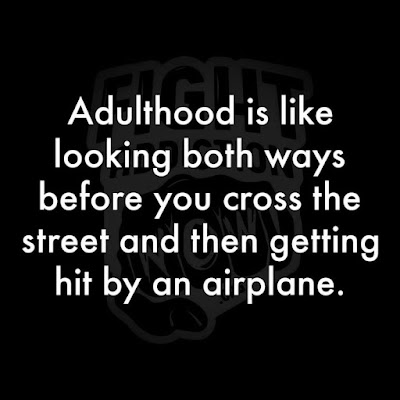