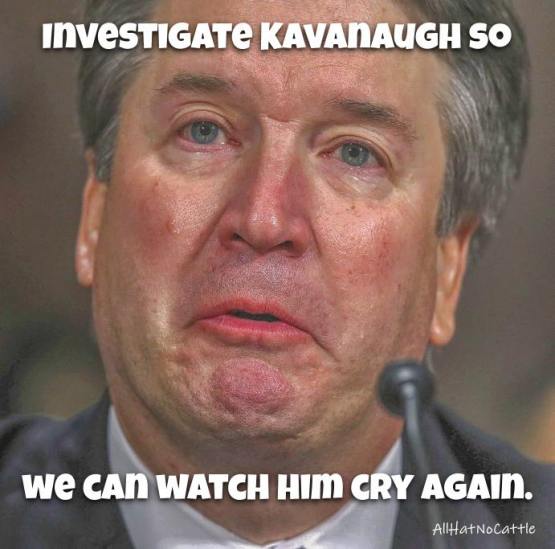 So glad I’m safe from Hunter Biden’s laptop while rapist Brett Kavanaugh is sitting on the Supreme Court making decisions about our bodies. - OhNoSheTwitnt 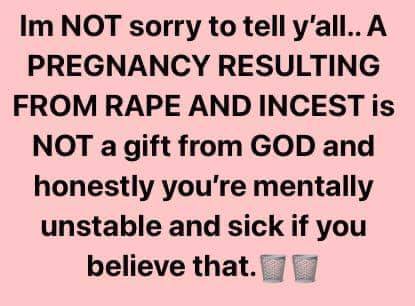 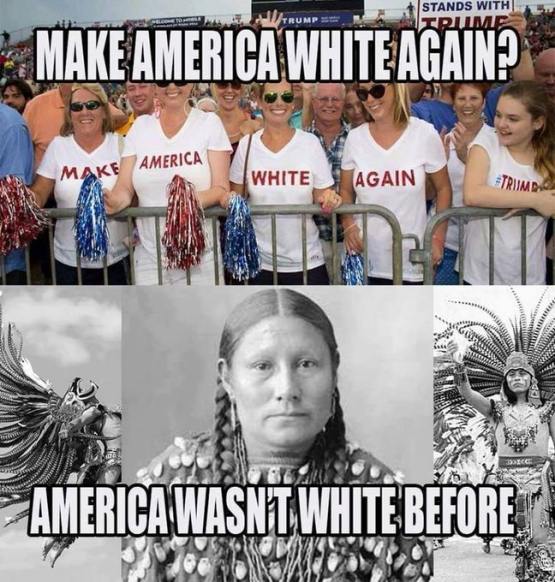 Pentagon Prefers D.C. Overrun By Immigrants Bused In From Texas and Arizona
The Pentagon rejected a request from the District of Columbia seeking National Guard assistance in what the mayor has called a “growing humanitarian crisis” prompted by thousands of migrants being bused to the city from two southern states.
Defense Secretary Lloyd Austin declined to provide Guard personnel and the use of the D.C. Armory to assist with the reception of migrants into the city, according to U.S. defense officials. 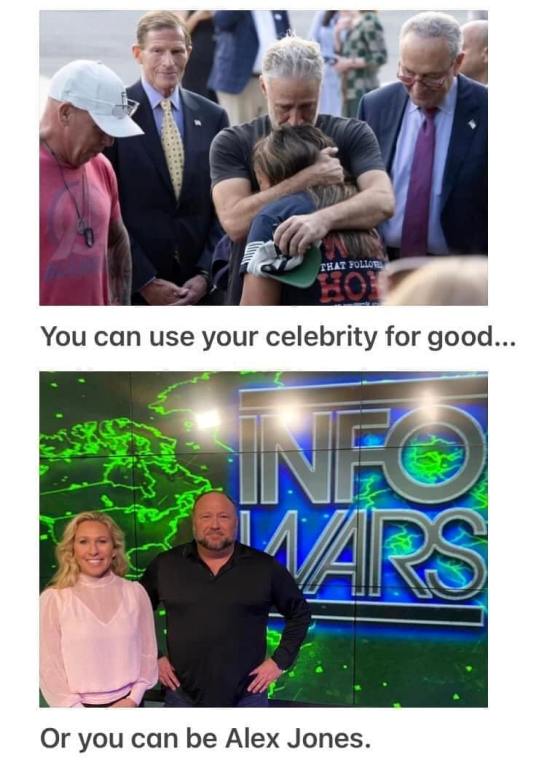 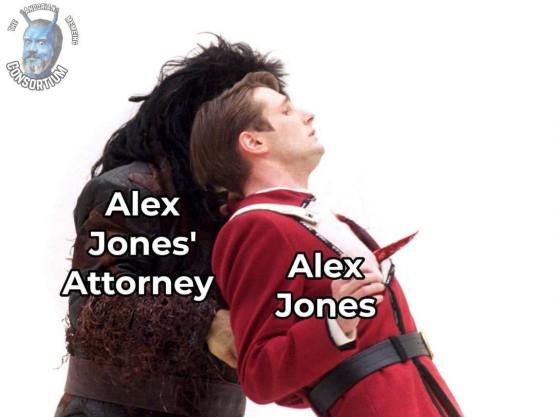 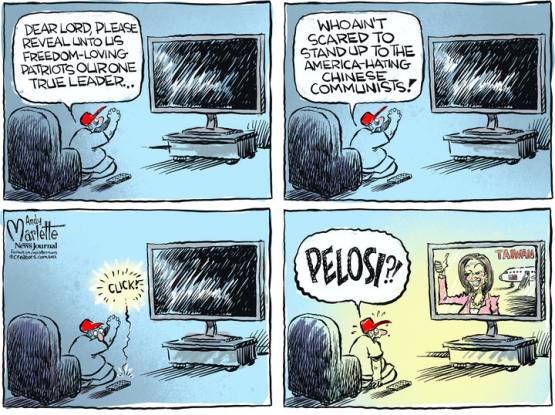 Dick Cheney Trashes Trump. What Does His Old Boss, Dubya, Have To Say?
Former Vice President Dick Cheney put many Twitter users in a weird spot on Thursday when he released a campaign ad for Rep. Liz Cheney (R-Wyo.), his daughter, that condemned former President Donald Trump. 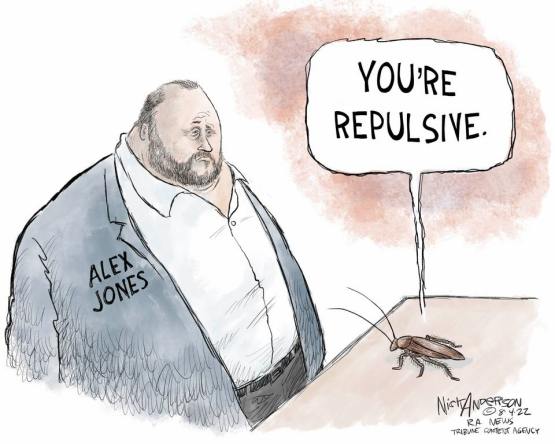 What we need is a strain of Mind Your Own F*cking Business that only infects Republicans. - OhNoSheTwitnt 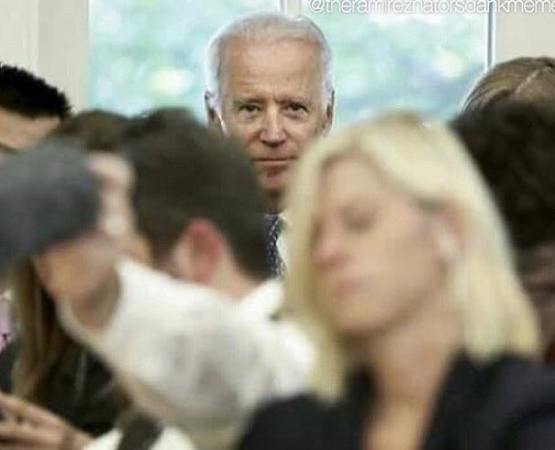 Hey Madison County, N.C.,  AR-15s Were On Site At Uvalde Within Minutes And That Didn't Help. It's The Cops, Stupid!
The school system in Madison County, N.C., plans to put AR-15 rifles in emergency safes in each of its six schools as a part of a plan for enhanced security in the wake of the Uvalde, Texas, school shooting earlier this year. 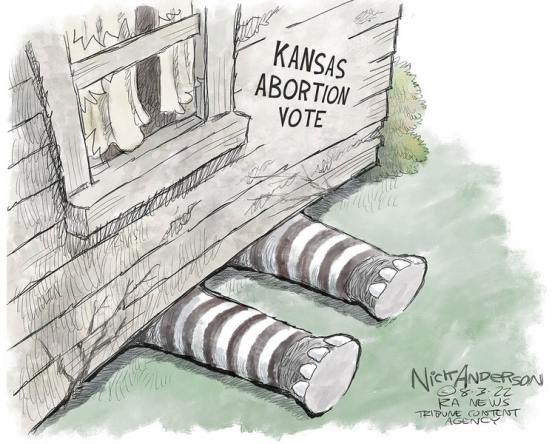 Amazon has bought iRobot Corp., the company that makes Roomba vacuum cleaners, and other robotic cleaning up products, just in case your Alexa misses any Conversations. - NotHoodlum tweet 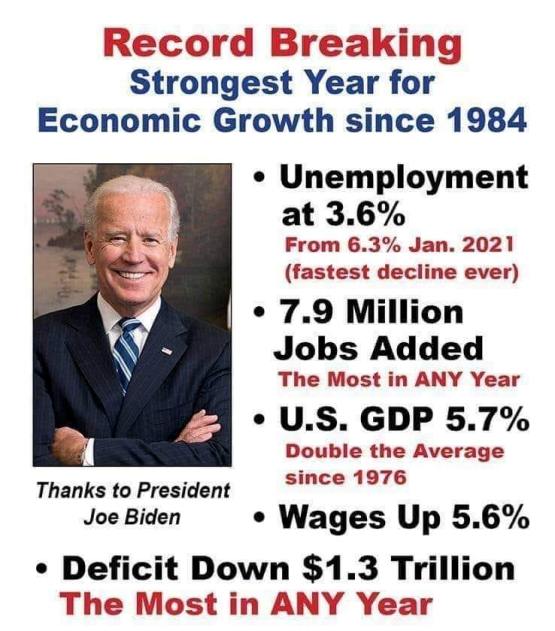 A little boy in the grocery store just pointed at me and said to his mother “Mom why is that lady wearing a mask” and the mom whispered something to him and then he started glaring at me. Everything is fine. - OhNoSheTwitnt 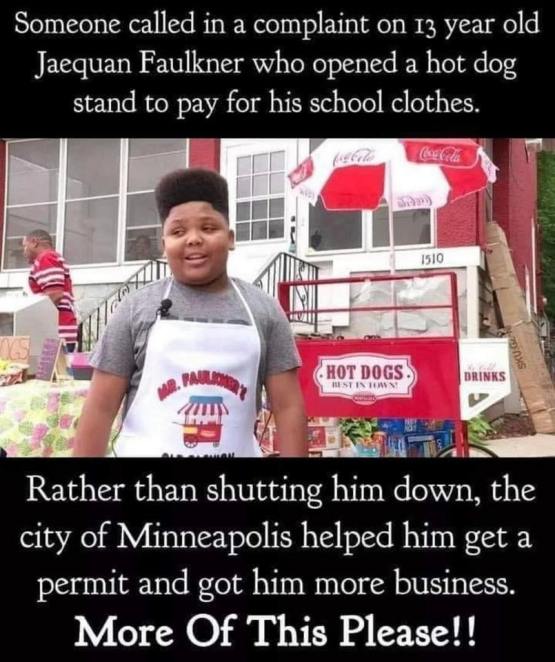 Anyone That Has To Fly Has My Sincere Condolences

It's been another rough day for America's airline passengers, to put it mildly.
As of 3 p.m. Eastern on Friday, more than 1,100 flights had been canceled in the U.S., with over 3,700 more delayed, according to FlightAware. Some of Friday's issues could be a result of aircraft not being in a position to fly their first flights of the morning after cancelations Thursday.

“Man, Biden’s the worst”, the redhat said on his way to work. - Jay Black tweet 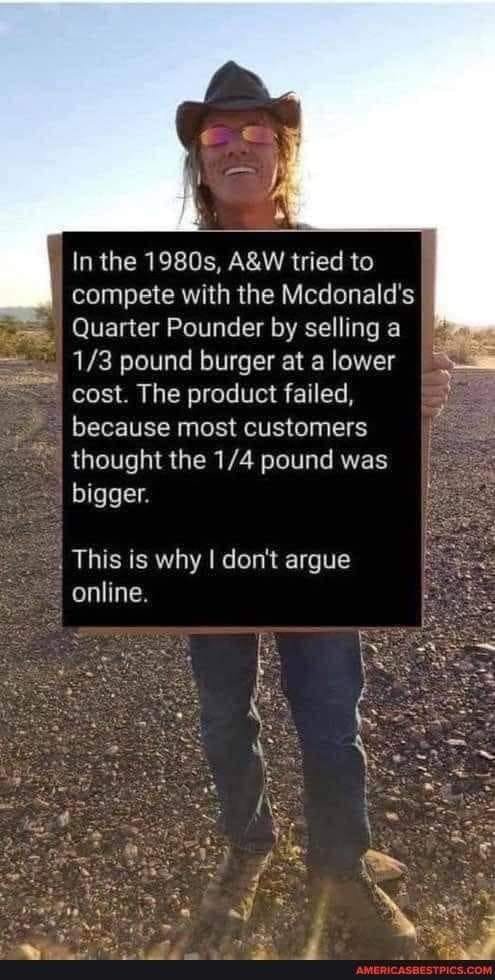