‘Huge Victory for the Pro-Choice Side’: Kansas Voters Shoot Down Ballot Measure Seeking to Remove Abortion Rights in State Constitution 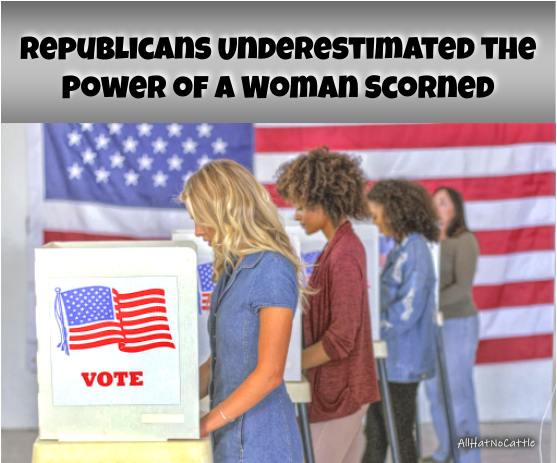 ‘Huge Victory for the Pro-Choice Side’: Kansas Voters Shoot Down Ballot Measure Seeking to Remove Abortion Rights in State Constitution
Kansas voters have spoke loudly Tuesday by voting “No” on a ballot measure that would have removed language in the state constitution protecting abortion rights. 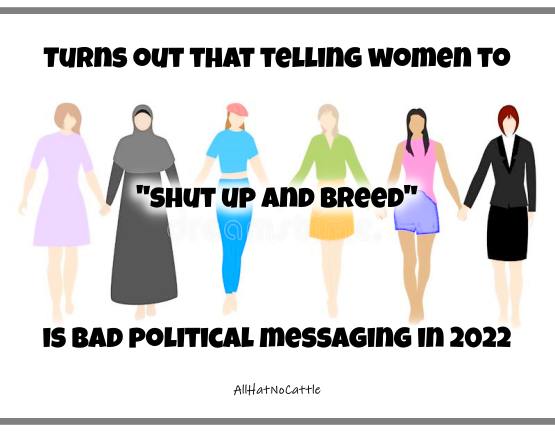 If Trump was President today he would be nuking Kansas. - Jeremy Newberger 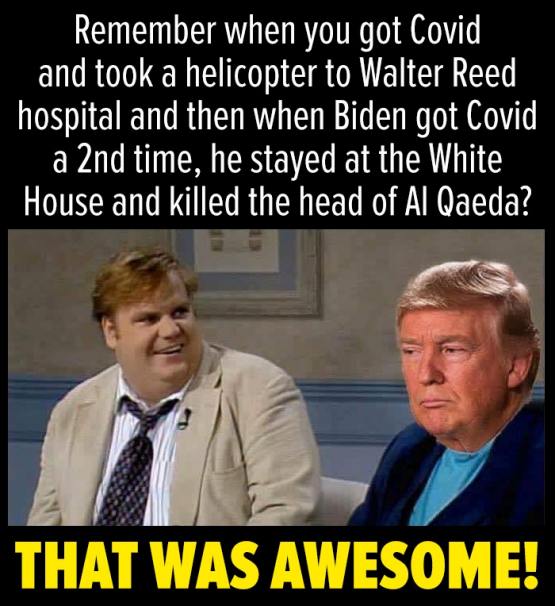 Meanwhile, Trump Yahoos Are Gumming Up County Clerk's Offices
Pro-Trump operatives are flooding local officials with public-records requests to seek evidence for the former president’s false stolen-election claims and to gather intelligence on voting machines and voters, adding to the chaos rocking the U.S. election system. 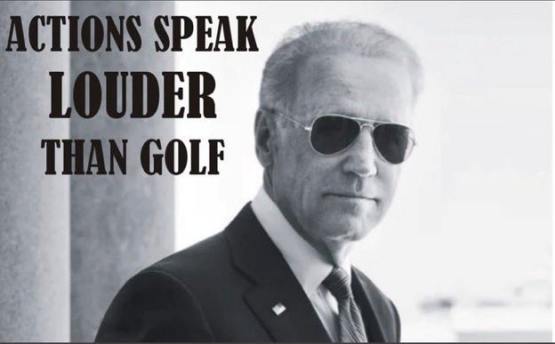 Some veterans would like to bump Ted Cruz with their fists. - Stephen Colbert 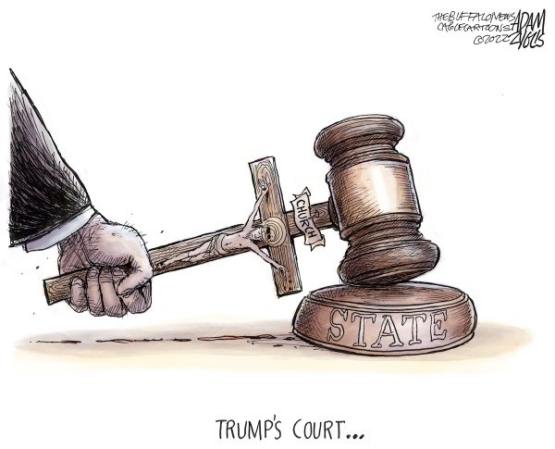 Can’t wait to see all the talking heads rush to explain how *checks notes* deep red Kansas overwhelmingly voting to save abortion rights will have no impact on the midterms. - Angry Staffer 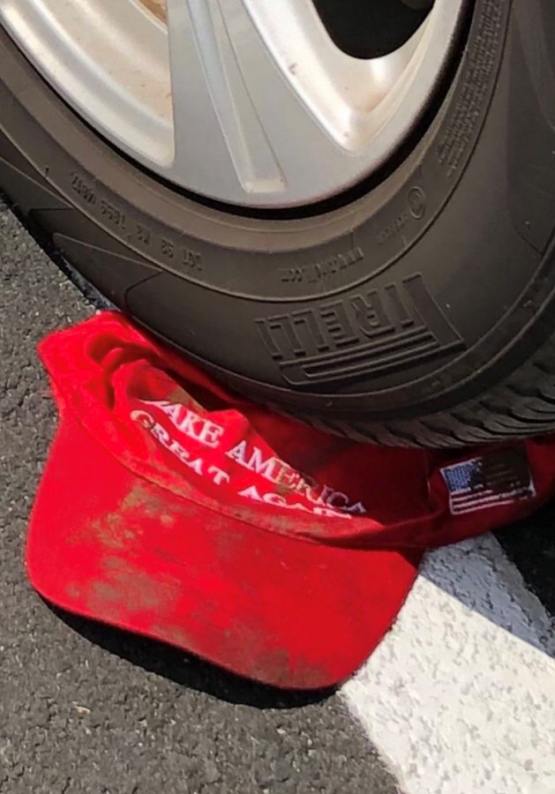 Alex Jones’s own legal team sending his phone data to the Sandy Hook parent’s lawyers by mistake is the nail in his fascist coffin. - Beks tweet 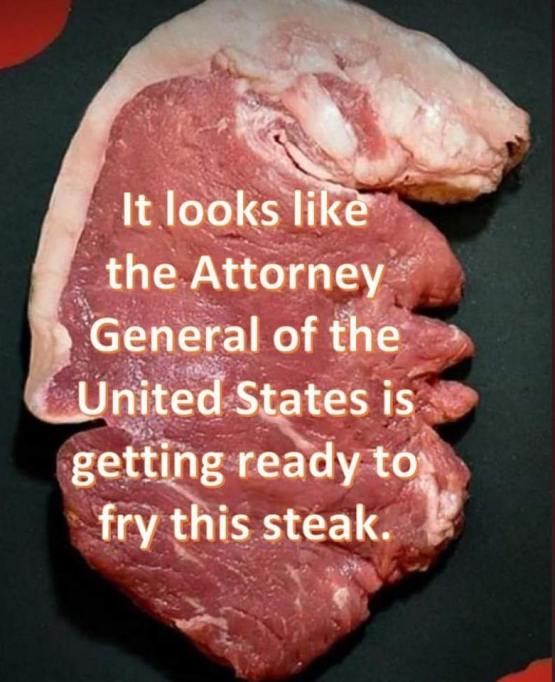 Michigan Judge Steps Up To The Plate
A judge blocked enforcement of a 1931 Michigan ban on abortion Monday, just hours after the state Court of Appeals said county prosecutors were not covered by a May order and could enforce the prohibition following the fall of Roe v. Wade. 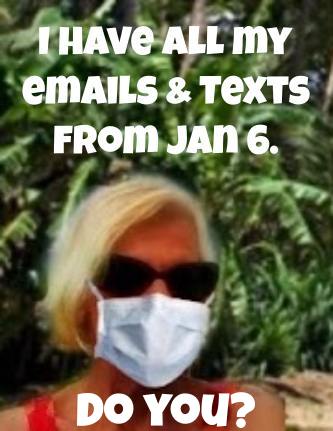 Put. Abortion. On. The. Ballot. In. Every. State. In. November. - Andrew Wortman

If you're a white Christian
afraid of one day becoming a minority
this might be a good time
to be more Christian to minorities. - John Fugelsang 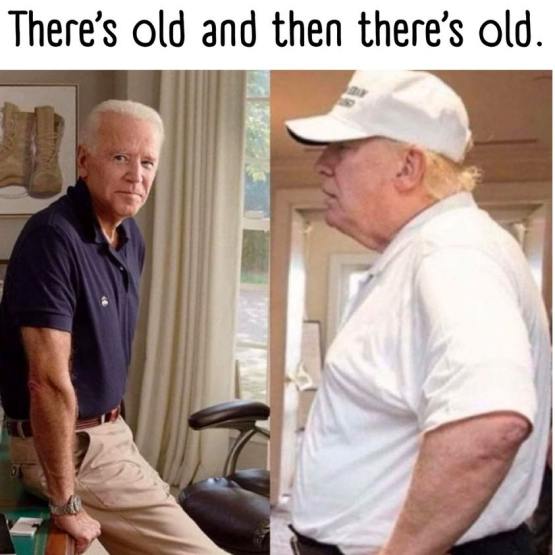 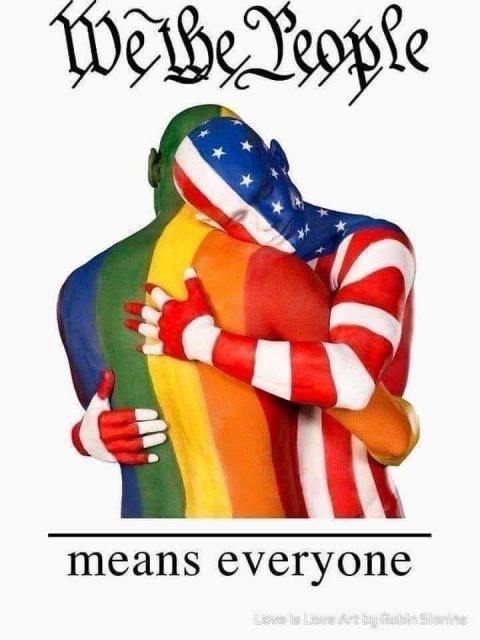 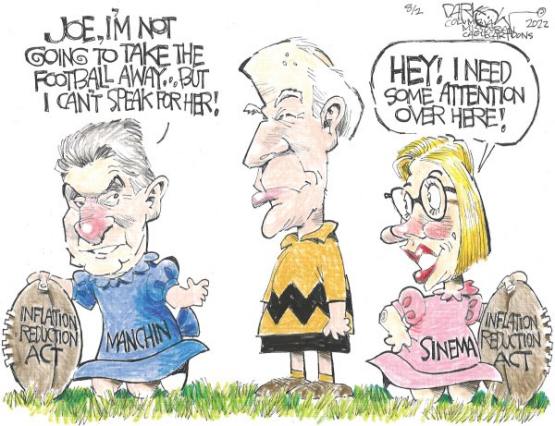 Just maybe the right to control your own body will turn out to be more important to Americans than the price of a gallon of gas. - Steven Beschloss 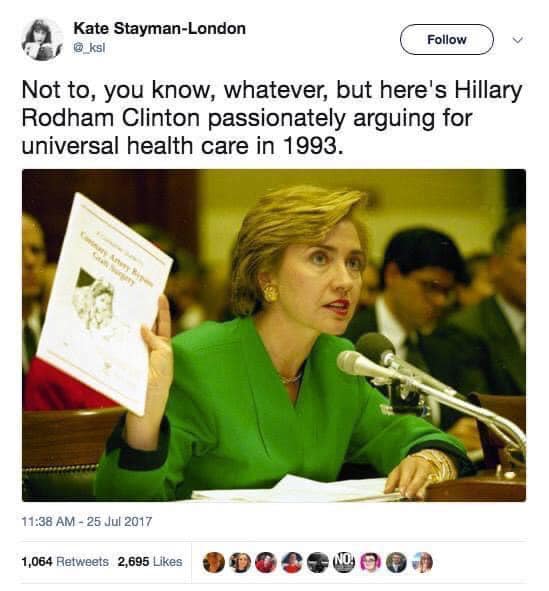 Stephen King is testifying now in DOJ's antitrust case against Penguin/Simon & Schuster. Laughter in the courtroom as DOJ attorney asks King to state his occupation.
"My name is Stephen King. I’m a freelance writer." 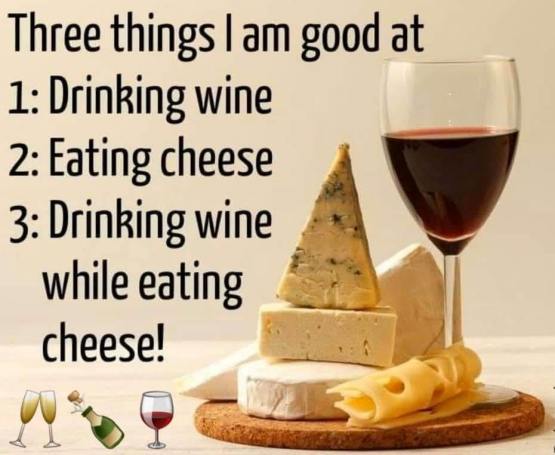 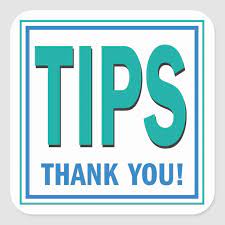 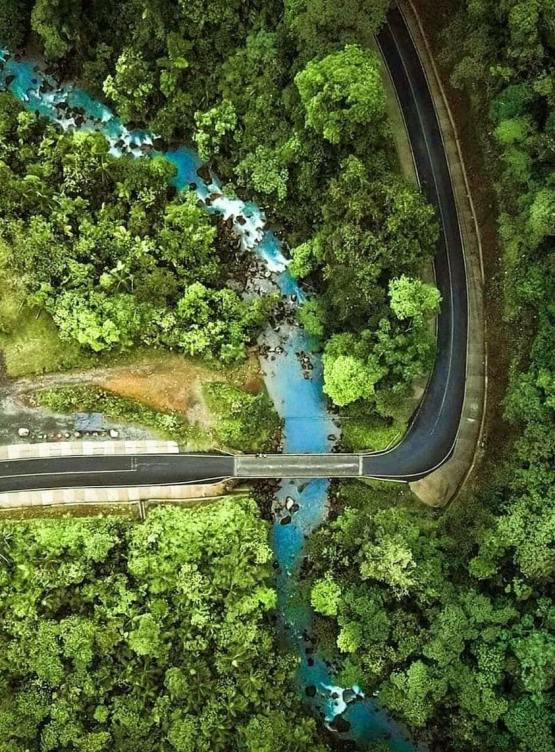