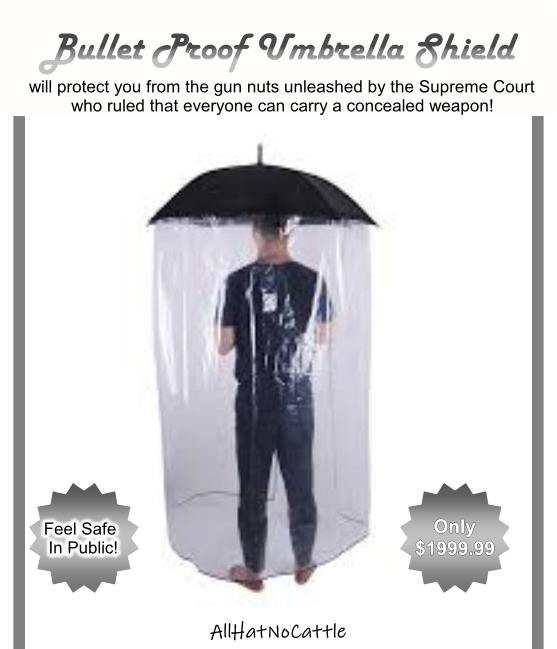 Supreme Court says Constitution protects right to carry a gun outside the home
(CNN) The Supreme Court on Thursday struck down a New York gun law enacted more than a century ago that places restrictions on carrying a...

I’m driving down Broadway in my tank feeling safer, I don’t know about the rest of you snowflakes. - NotHoodlum tweet 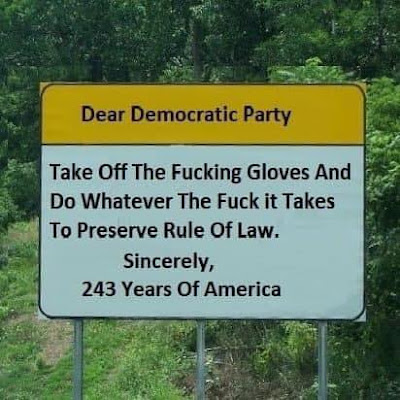 They're arming people in advance of November. Prove me wrong. - John Pavlovitz 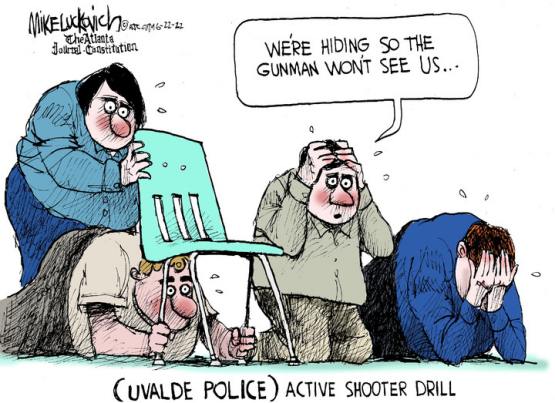 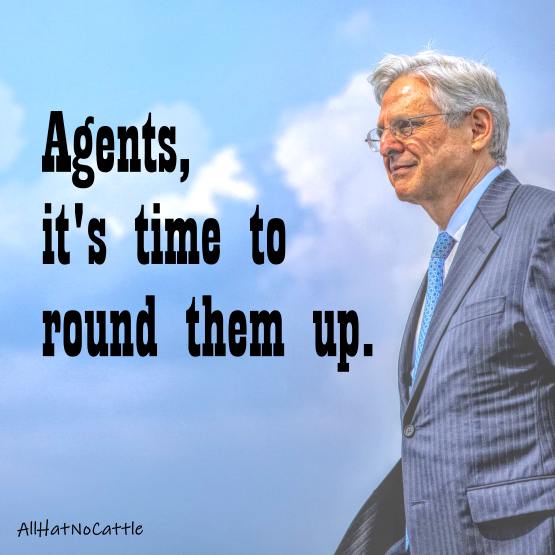 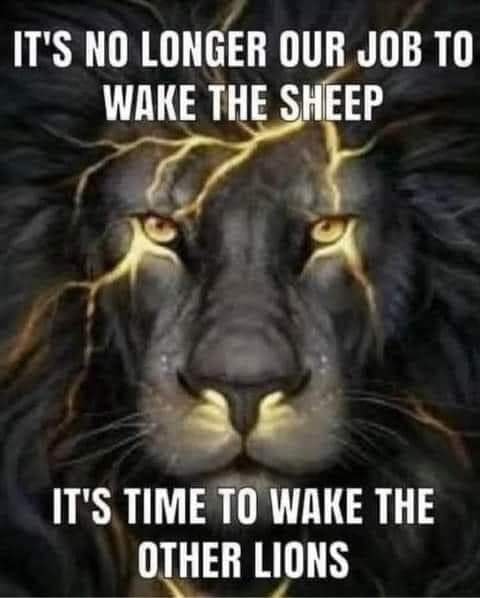 I know I don’t say it often enough anymore but in light of today’s SCOTUS opinions, I just want to say if you voted for Trump, F*ck You. - Noel Casler 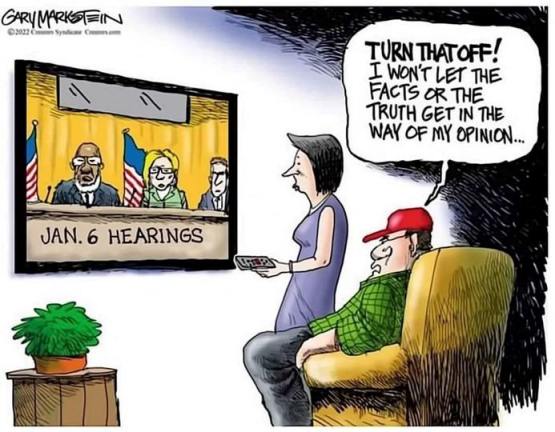 Congratulations to Jeffrey Clark, the most recent graduate of the University of F&ck Around and Find Out. - Jeff Tiedrich 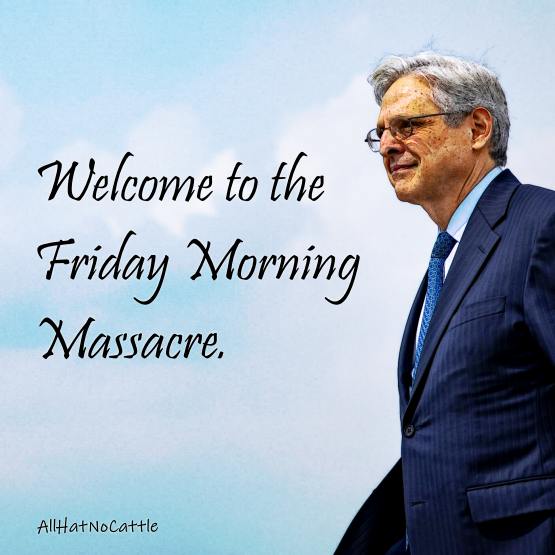 When they arrest Trump I hope they forget to read him his Miranda rights. - Noel Casler 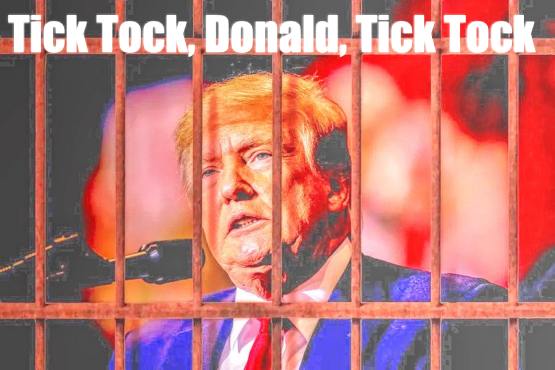 Pence Had The Opportunity To Invoke The 25th Amendment And He Choked!
CNN released more footage from Alex Holder’s documentary series about Donald Trump and his family, the latest clip showing former Vice President Mike Pence’s reaction to demands that he invoke the 25th Amendment against the former president...“Yeah, excellent,” Pence said after looking at the notification. He then instructed an aide offscreen to have a hard copy printed out for him as he headed home. 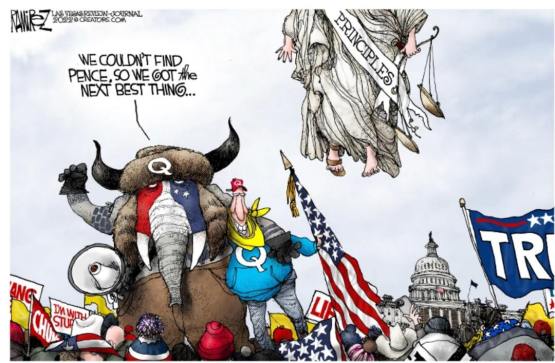 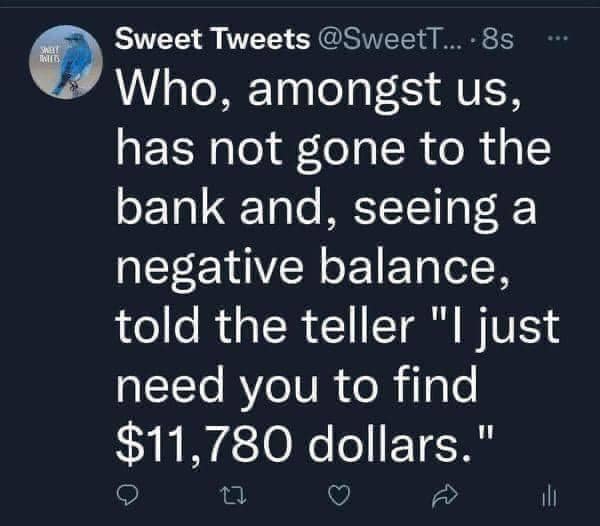 Hey, Starbucks, Allow Unions, You Cheapskate!
The National Labor Relations Board is asking a federal court to order Starbucks to stop using what the federal agency calls an "array of illegal tactics" aimed at workers involved in unionization efforts at the coffee chain's stores. 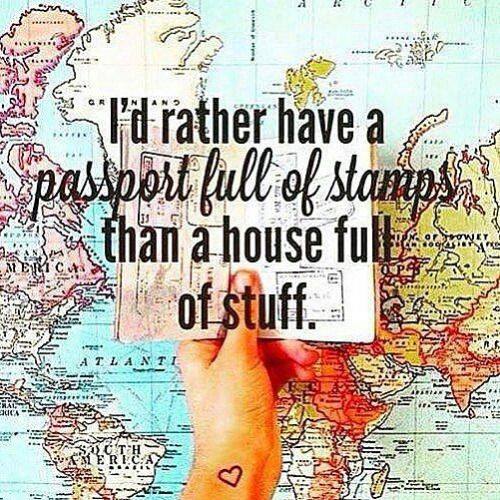 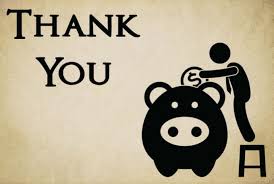