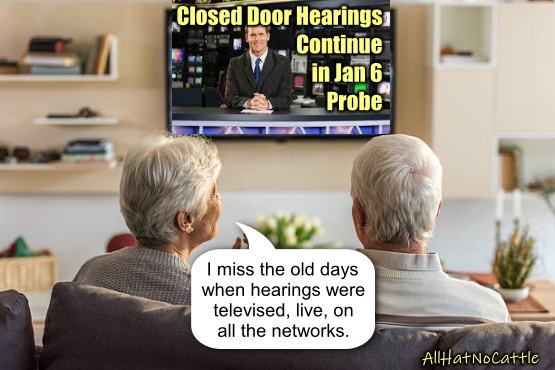 Jan. 6 panel subpoenas McCarthy, Jordan, three other GOP lawmakers
The subpoenas target some of former President Donald Trump’s closest allies in the House, demanding testimony by the last week of May.

For Republicans, the question is never, "Who is responsible?"
The question is, "Who snitched?" - Middle Age Riot 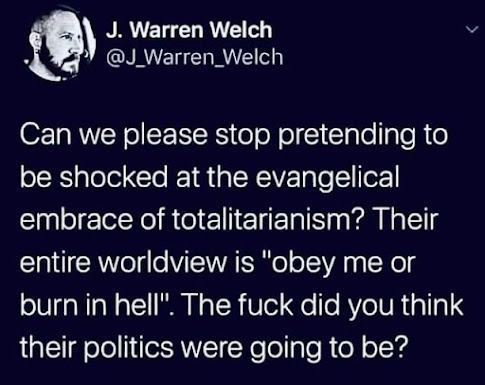 Just a reminder that Kevin McCarthy wanted Jim Jordan to be on the Jan 6 committee. Guess what, GOPLeader: now you both get to be part of it! - MeidasTouch tweet 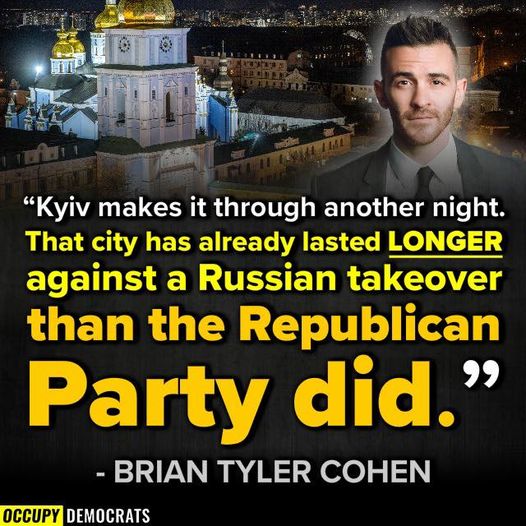 Well, Expect More Mass Shootings In California.
A California law banning young adults from purchasing semi-automatic weapons has been struck down by a federal appeals court as unconstitutional, a big win for Second Amendment advocates in the state and defeat for Governor Gavin Newsom. 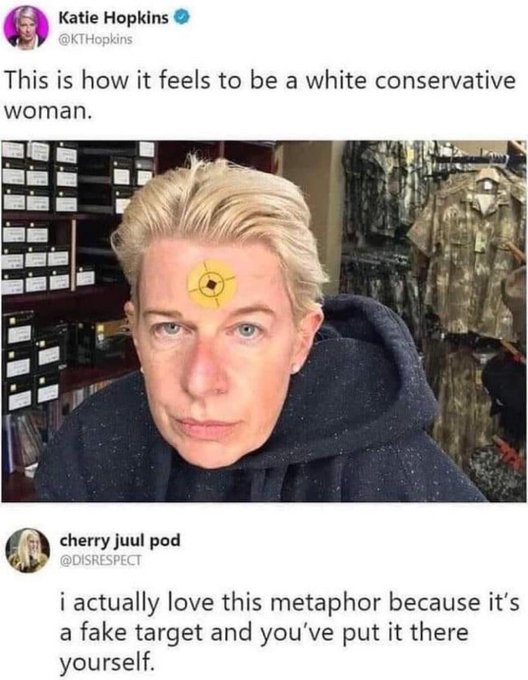 Y'all forced-birth states are ready to manage all the new teen moms, right? Kicked out of their home, unwed, had to drop out of school, can't get childcare so can't work anywhere? I'm sure you have a plan for this, yes? - Nick Solomon 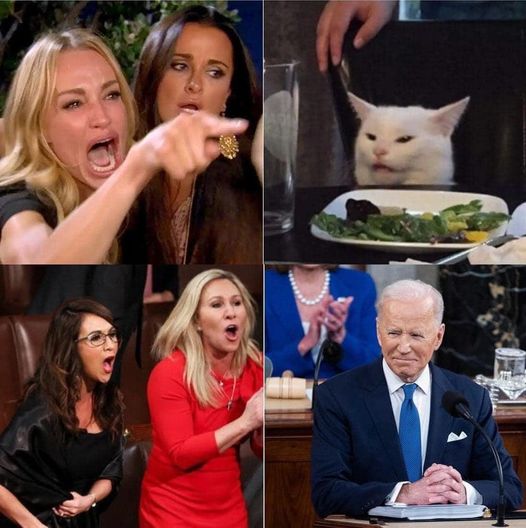 Trump Donor Being Investigated For Bribery During Trump Administration
The House Natural Resources Committee announced its first-ever criminal referral to the Department of Justice on Wednesday, asking it to investigate whether Mike Ingram, an Arizona real estate developer and a campaign donor to Donald Trump, bribed public officials during Trump's tenure as... 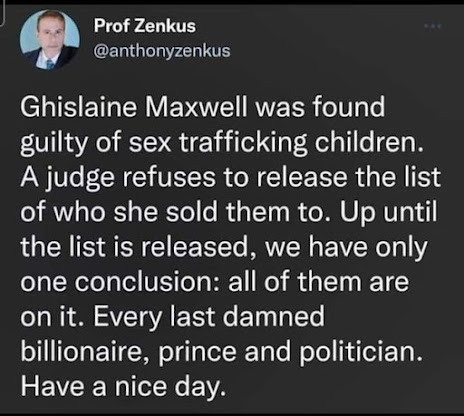 Senator Josh Hawley wants to strip Disney of half a century’s worth of intellectual property protection —and profits. The GOP aren’t builders - they’re looters. - Paul Cogan 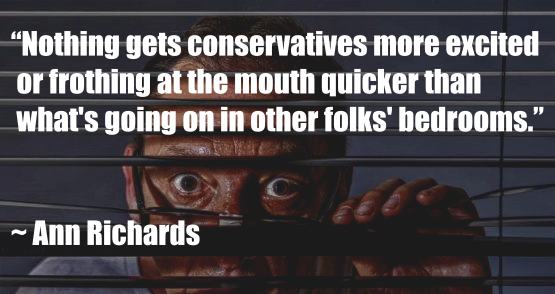 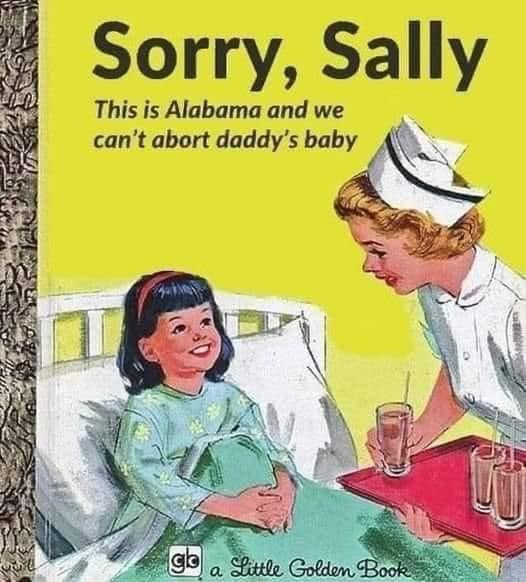 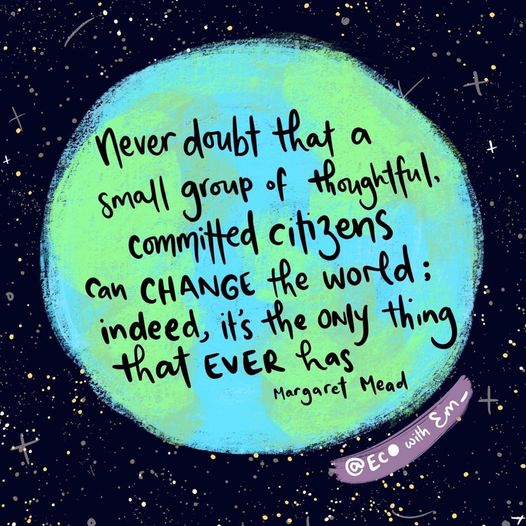 Manchin, Once Again, Joins Republicans
The Senate voted 51–49 on Wednesday against a bill that would have enshrined abortion access in federal law...The Women's Health Protection Act, which required 60 votes to pass, was doomed from the start. All 50 Senate Republicans voted against the bill, as did Sen. Joe Manchin (D-W.Va.).

That one guy in every fucking meeting when after hours of work and everything is finally settled and everybody is getting ready to leave, says: "Not to be the Devil's Advocate or anything, but I'm going to have to disagree..." and you have to start all over.
That's Joe Manchin. - Stonekettle 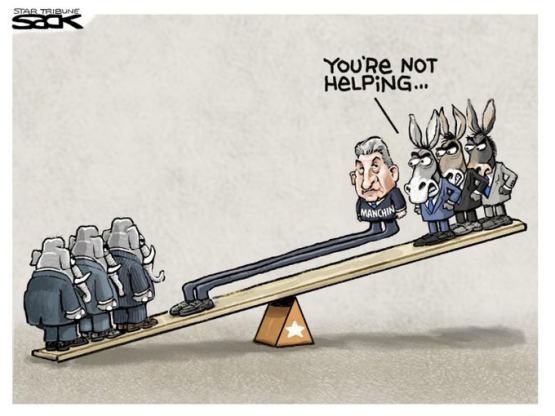 Yo, why did no one tell me Elon had his Tesla workers in China forced to work 12 hour shifts 6 days a week and they had to sleep at the factory and couldn't leave? Bro, that's not a job, that's prison. - BlackKnight10K tweet 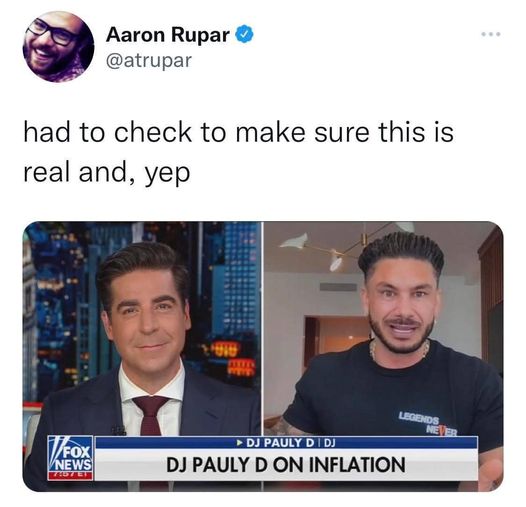 More Interference By Trump During The COVID Outbreak
Trump officials “collaborated” with the meatpacking industry to downplay the threat of Covid to plant workers and block public health measures which could have saved lives, a damning new investigation has found.


If men could have babies, abortion would be a sacrament. - Stephen King 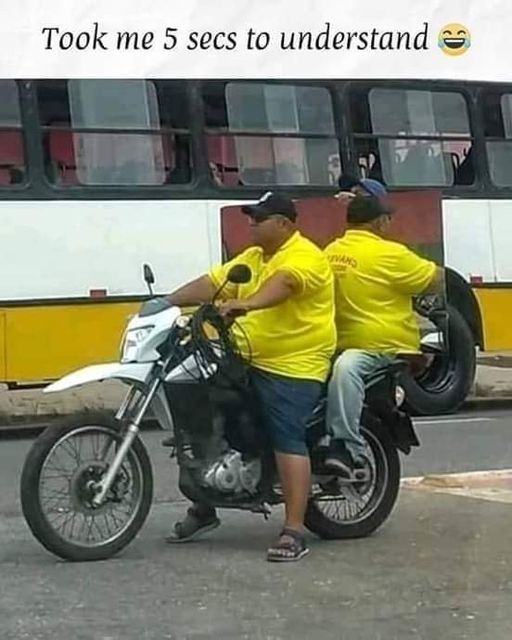