‘They Should Book Them’: Sen. Marsha Blackburn Calls to Arrest Protesters Outside Supreme Court Justices Homes 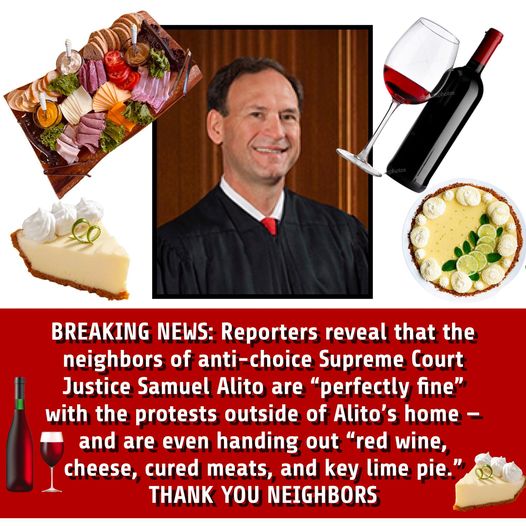 None of us should accept a future in which our daughters and granddaughters have fewer rights than we did. - Hillary Clinton tweet 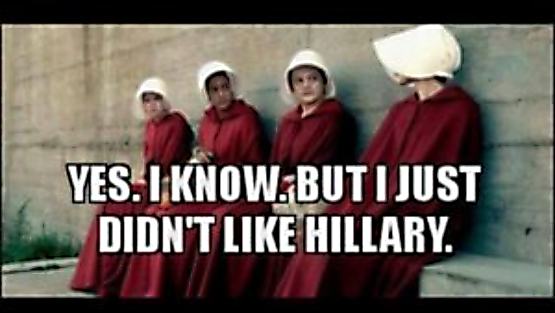 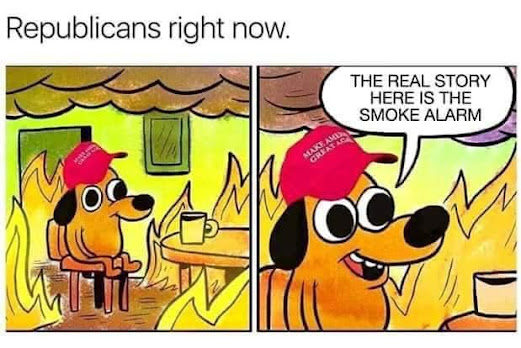 Elon Musk Is Trying To Earn The Most Hated Man On The Planet Award
Elon Musk says Americans 'are trying to avoid going to work at all,' unlike Chinese workers who 'will be burning the 3am oil'

We should use our Jewish space lasers to take out China’s hurricane gun. - TheUSASingers tweet 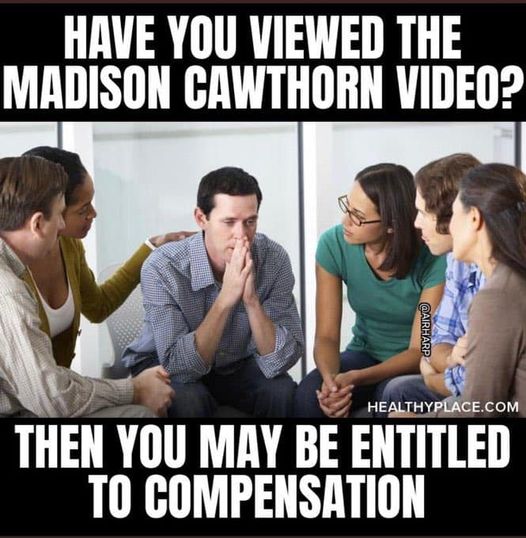 Gee, It Seems Alito's & Kavanaugh's Neighbors Don't Like Them Very Much.
Following the leak of an opinion showing that the Supreme Court is ready to overturn Roe v. Wade and let states ban abortion, neighbors of Justice Brett Kavanaugh organized pro-choice protests and the civility police were on high alert, clutching their pearls about the privacy of unelected judges who serve for life and are about to rip privacy rights away from millions of Americans...Independent reporter Talia Jane shared that about 100 protestors marched to Alito’s house in suburban Alexandria, Virginia, on Monday and that Alito’s neighbors seemed pretty fine with it.


GOP Congressmen Rush To Get Their Girlfriends Abortions Before Roe is Overturned. - Andy Borowitz 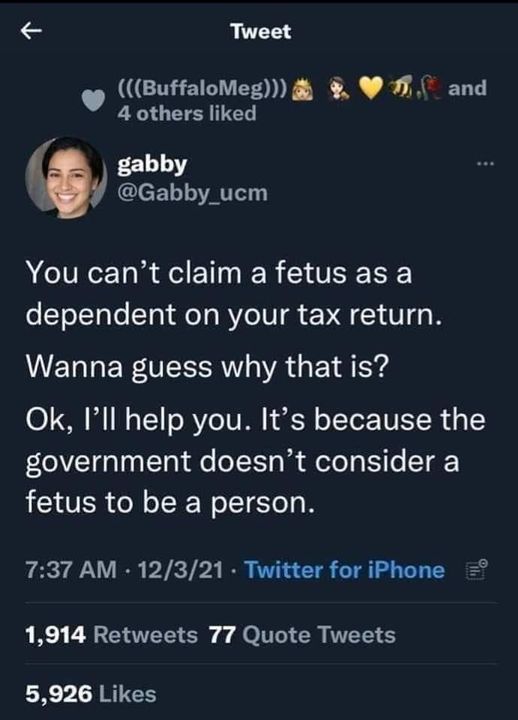 America had a black president longer than the Confederacy lasted. - kiki tweet 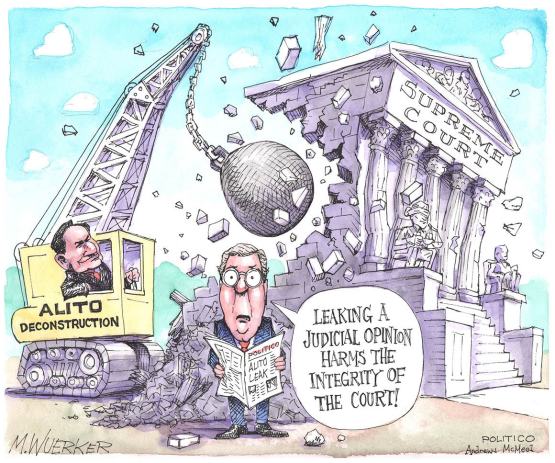 Infant Formula Shortage Getting Worse
A nationwide shortage of infant formula is worsening, sending parents scrambling and lawmakers demanding answers.
For the week starting April 24, the out-of-stock percentage of formula reached 40 percent, according to an analysis by Datasembly, a retail tracking company. That’s an increase from 31 percent at the beginning of April. 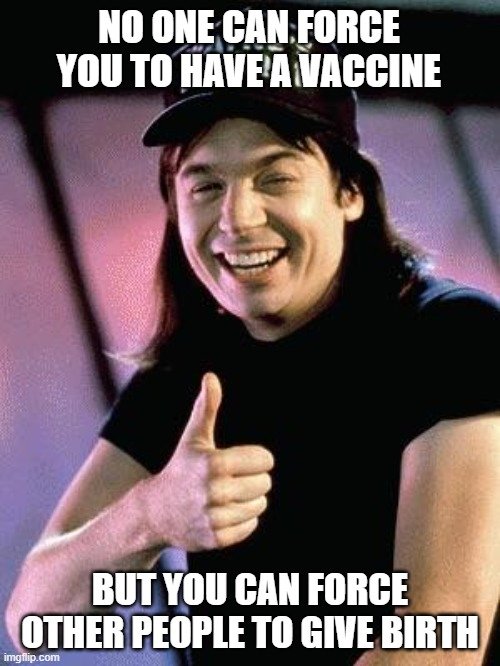 Peloton convinced rich people to pay $2000 for a bike AND to pay $20-$30 a month to use it. And still failed as a business. - ShutUpRuss tweet 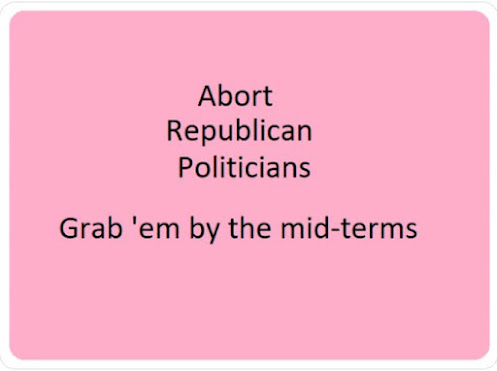 Twitter Founder Who Banned Trump, Changes Mind
Former Twitter CEO Jack Dorsey said Tuesday former President Donald Trump belongs on Twitter, as do other individuals the company has banned.
Elon Musk is in the process of acquiring the company. He said Tuesday if he indeed buys the platform, he will reinstate the former president’s account.

One of my hobbies as an adult person is putting something in the microwave and finding it five hours later when I go to put something else in there. - Jess B tweet 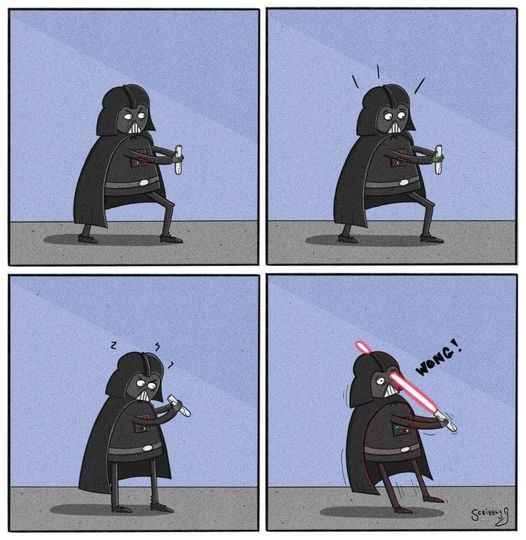