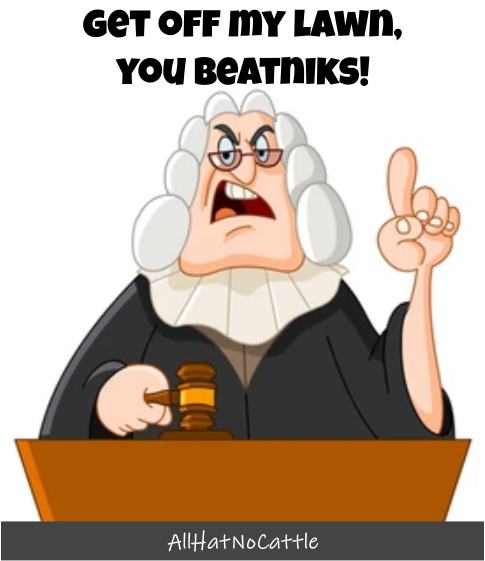 Republicans claim a 1950 law makes Roe protests at justices' homes illegal
A 1950 federal statute prohibiting certain protests outside of a judge's residence has been cited by Republicans calling for Attorney General Merrick Garland to enforce the law against abortion rights protesters who have gathered in front of Supreme Court justices' homes. 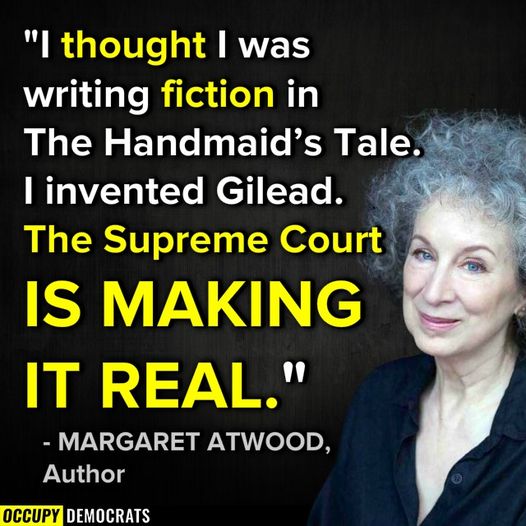 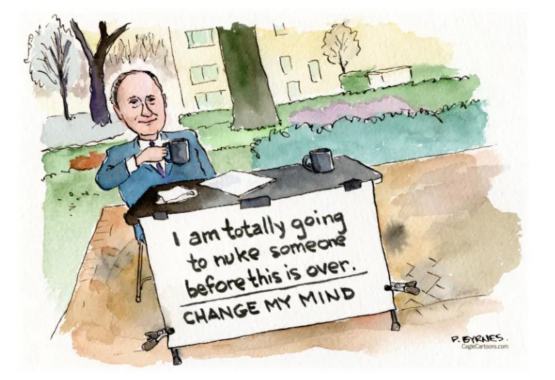 Arizona Copies Texas By Busing Immigrants To D.C.
Arizona began busing migrants from the U.S.-Mexico border to Washington, D.C., this week, joining Texas in a protest over the Biden administration’s policies on immigration and border control.
The first bus arrived in the capital on Wednesday, loaded with 20 migrants who volunteered for the trip, according to the Arizona Daily Star. 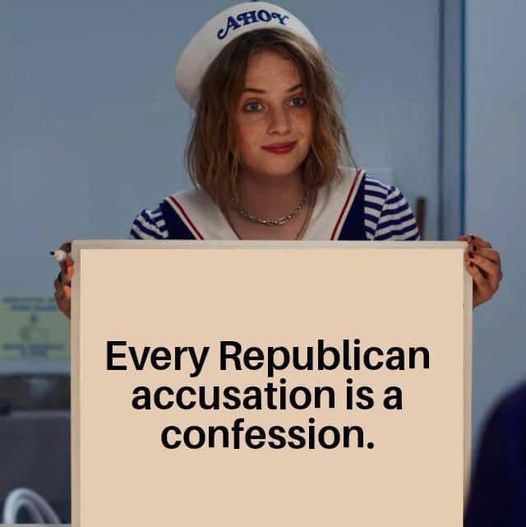 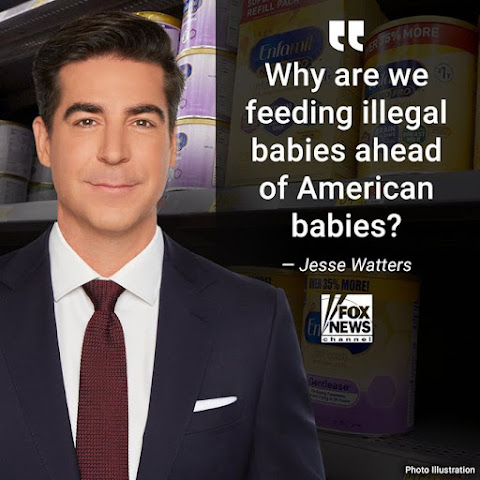 If a subpoena drops in Washington does anybody hear it. - Jeremy Newberger 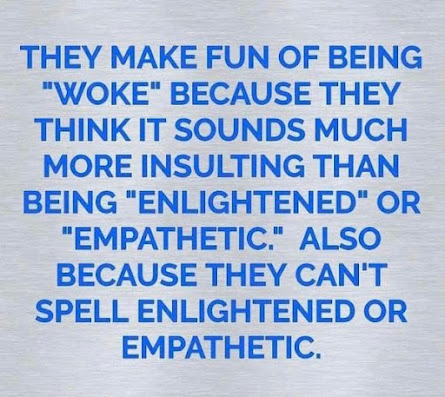 Trump TV? Gag Me With A Spoon!
Former President Donald Trump’s media company is officially entering the streaming business, according to an online job posting.
The Trump Media & Technology Group asked job seekers on the professional social media platform LinkedIn Wednesday to apply for a “free speech” take on programming. The same post appears on the TMTG website. 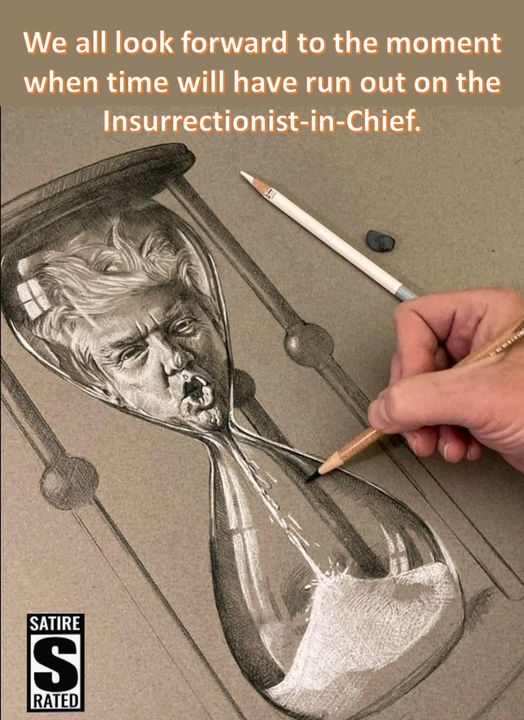 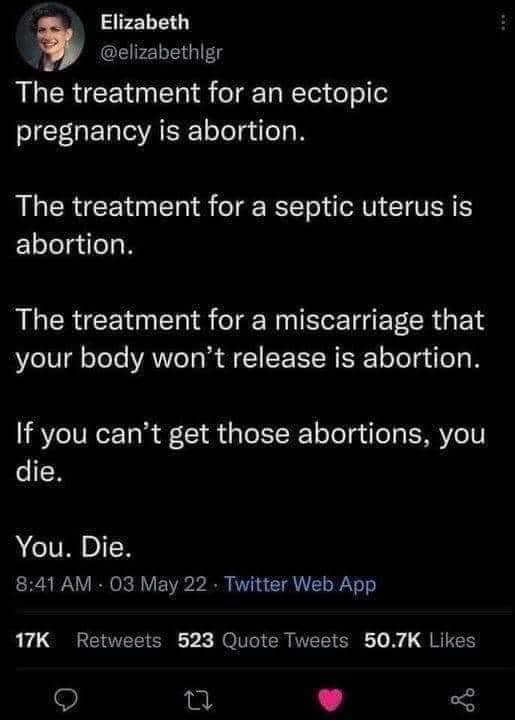 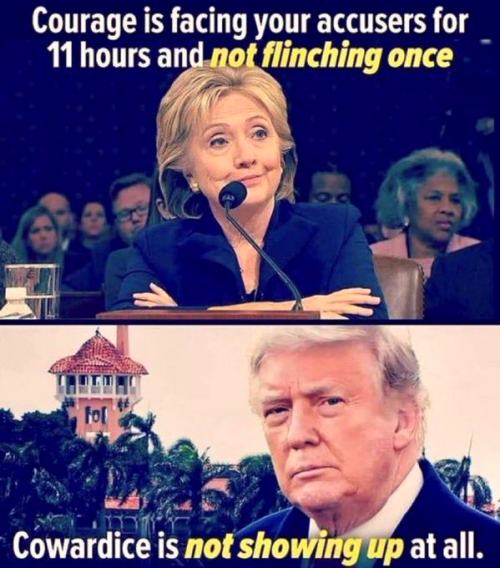 So you just want to let him off scot-free for insurrection because he’s no longer in power? That’s like acquitting Jeffrey Dahmer because he’s full. - Stephen Colbert

Biden Wants High-Speed Internet For Every American.
The Biden administration is taking the first steps to release $45 billion to ensure that every U.S. resident has access to high-speed internet by roughly 2028, inviting governors and other leaders on Friday to start the application process. 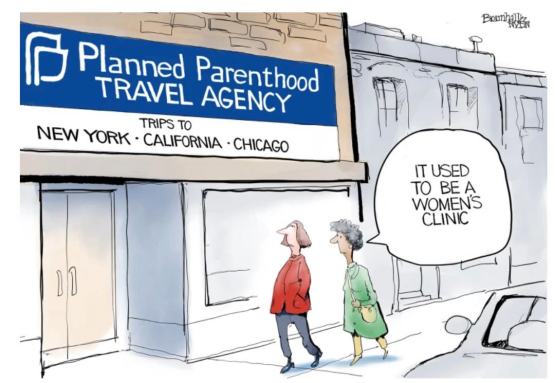 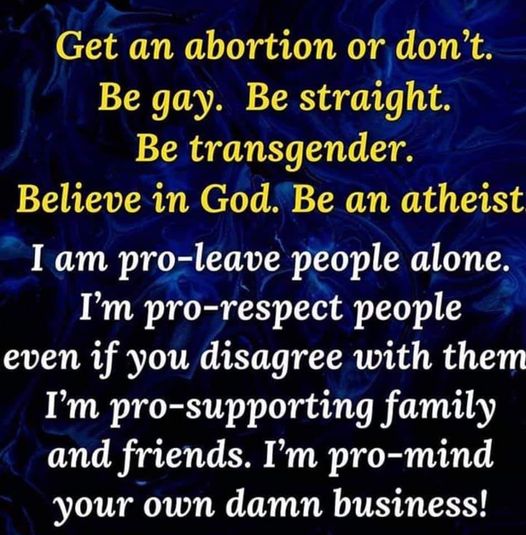 Twitter deal on hold because Elon Musk never really wanted to buy it, and is now looking for reasons to avoid the $1 billion fine. - Andrea Junker 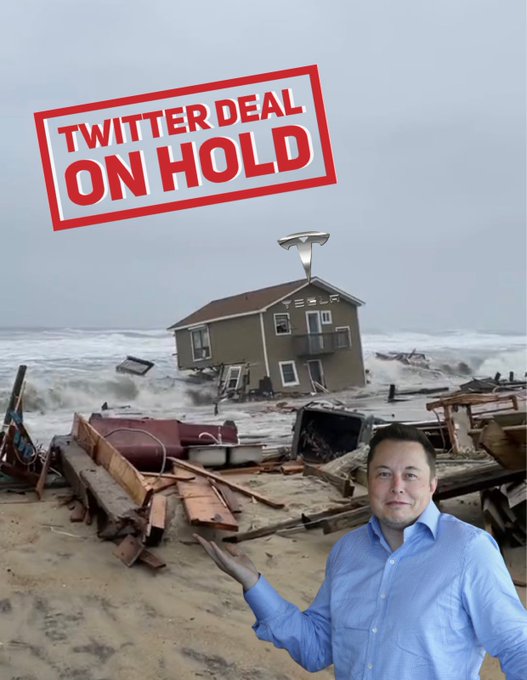 Texas Makes Mess Of Itself
Texas residents can now sue Facebook, Twitter and YouTube for allegedly censoring their content after a federal appeals court sided Wednesday with the state's law restricting how social media sites can moderate their platforms...Texas's law makes it illegal for any social media platform with 50 million or more US monthly users to "block, ban, remove, deplatform, demonetize, de-boost, restrict, deny equal access or visibility to, or otherwise discriminate against expression." . 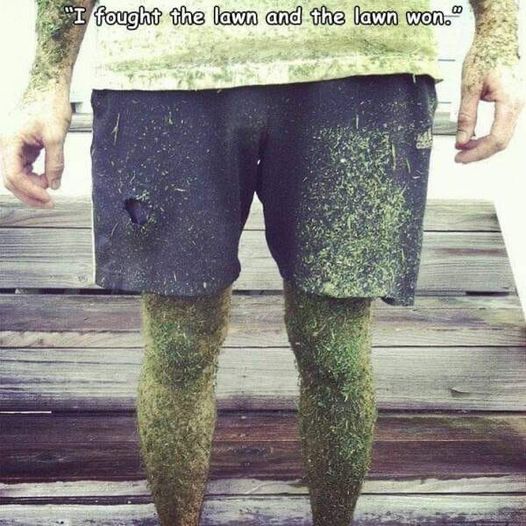