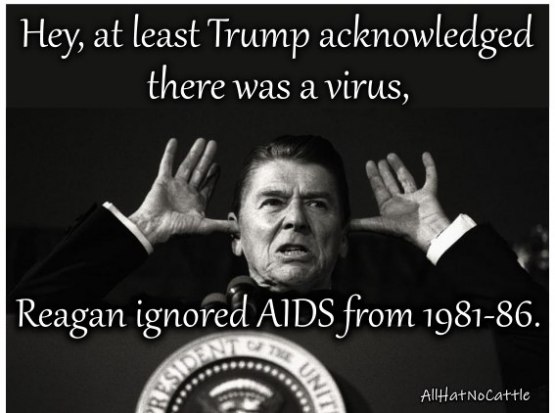 AIDS timeline: Four decades but still no silver bullet
With hopes of eradicating AIDS badly hit by the coronavirus pandemic, we look at the fight against the deadly condition since its emergence 40 years ago, as the planet marks World AIDS Day on Wednesday.

In 1986 two of my friends died of AIDS six months after being infected, one was gay and one was straight. Both felt abandoned by society who feared them and by the Reagan administration who made jokes about them. Republicans are just cruel, pure and simple. 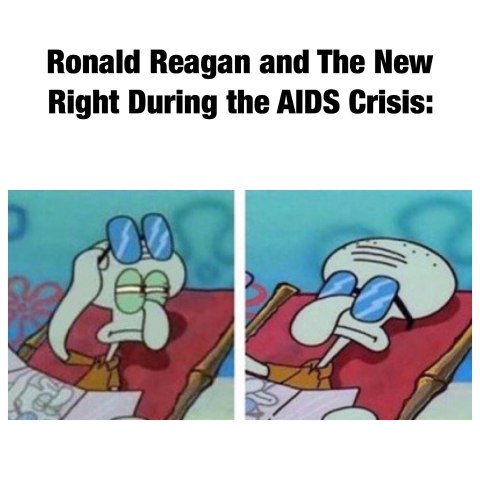 Gunowners who fail to secure their weapons so that they are not accessible to unauthorized users should be charged with Criminal Negligence.
When a death results, they should be tried for Negligent Homicide. No exceptions
There are NO accidents with guns, only negligence. - Stonekettle tweet

Apparently, Social Distancing Worked at the 2016 Presidential Debate
Former President Donald Trump tested positive for Covid-19 before a debate with his 2020 opponent Joe Biden, according to a forthcoming book from former White House Chief of Staff Mark Meadows. 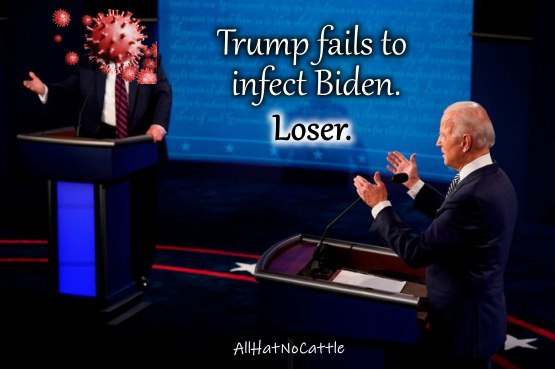 Attempting to infect a Presidential candidate with a deadly disease has to be some kind of federal crime right? - BlackKnight10K tweet 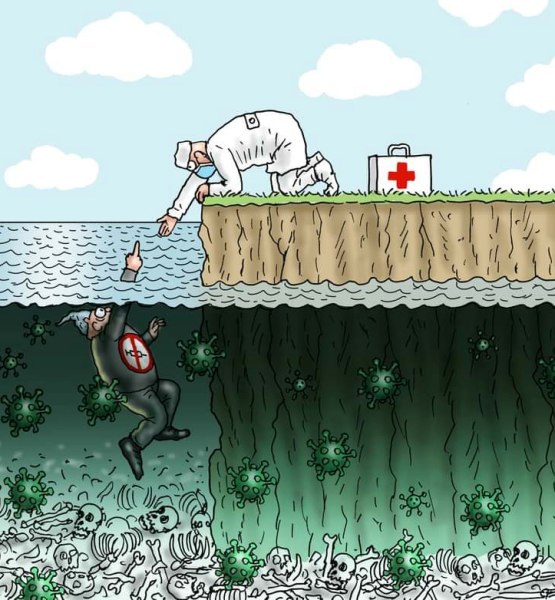 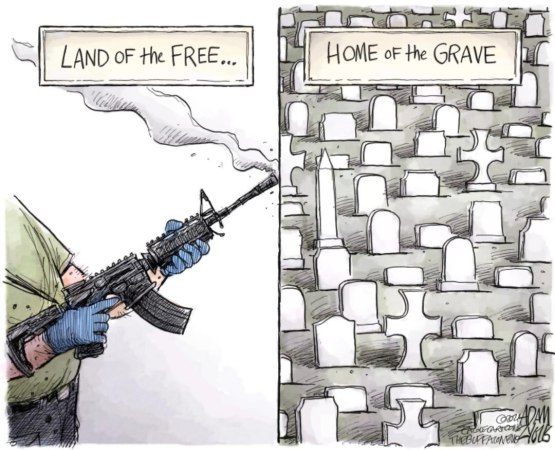 There is not a single f*cking country that’s ever reduced gun deaths with thoughts and prayers. - David Hogg

Ooo, Ooo, The Wizard of Oz Is Running For The U.S. Senate!
The celebrity doctor Dr. Mehmet Oz, who has promoted questionable health advice to a national TV audience, has announced he is running for a U.S. Senate seat in Pennsylvania as a Republican. 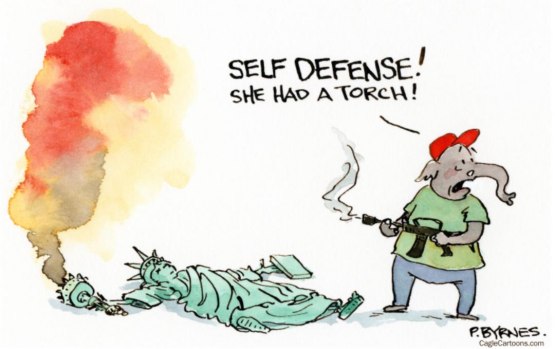 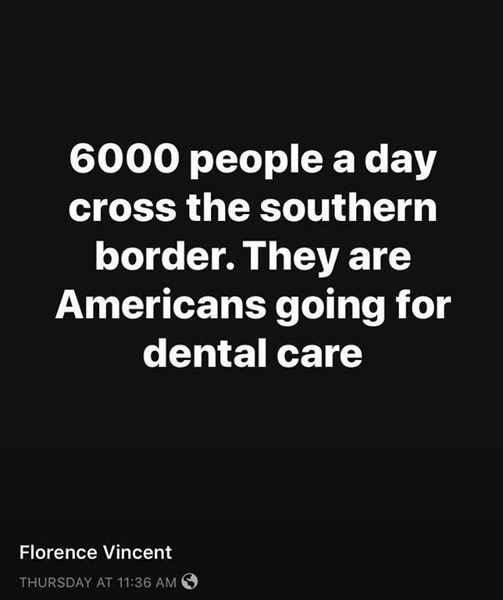 Where are all the media pundits praising Democrats for FLIPPING 48 local seats in Georgia this year? - Aaron Parnas 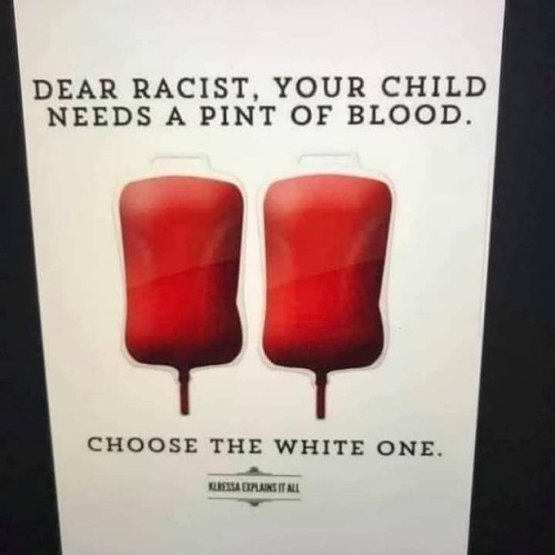 GOP's 20 Millionth Attempt To Overturn Abortion Rights
When should a Supreme Court justice’s deeply held religious beliefs require recusal — that is, that the justice not participate in a particular case? A difficult question, to be sure, but one that Justice Amy Coney Barrett has already answered for herself. And her answer requires her recusal in abortion cases. 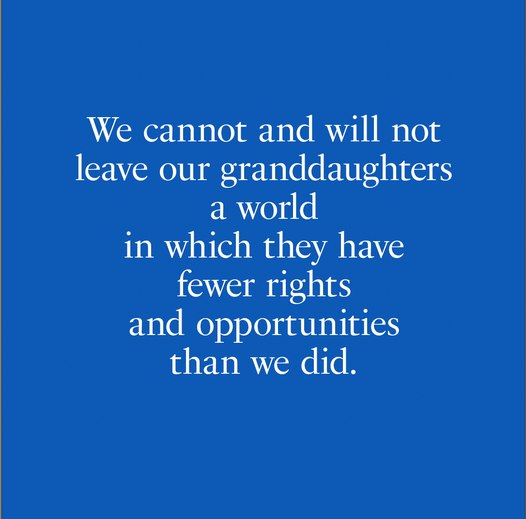 I wish Susan Collins had a heart or a conscience. Both would be actually concerned today. - Adam Parkhomenko 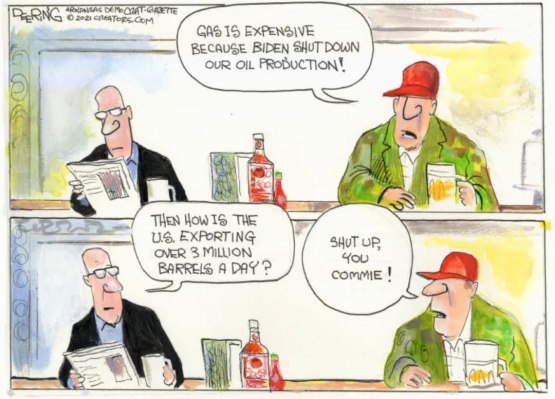 Jobs are being created at SIXTY TIMES the rate under President Biden than under the last three Republican presidencies. --Jon Cooper Weird, Facebook's CEO Is A Jew Who Spreads Holocaust Denial
Holocaust denial content remains on Facebook despite a ban the platform put in place last year, according to a report published Wednesday morning by the Anti-Defamation League (ADL). 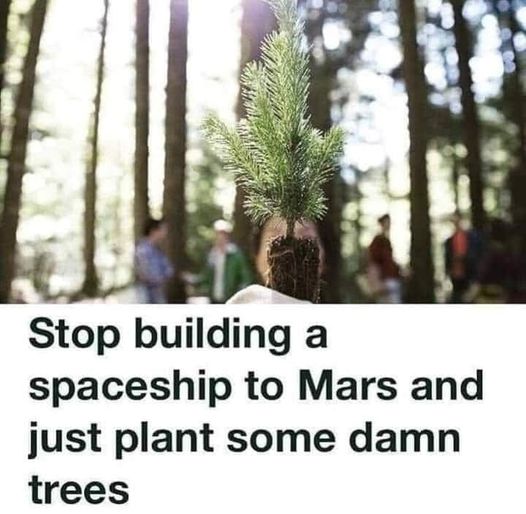 One of my commitments is to promote human values based on common sense and scientific findings. What we need is more self-confidence, which comes from concern for others' well-being. The real source of inner strength and self-confidence is warm-heartedness. - Dalai Lama tweet

A viewer sent me this today.
Thank you, Meg, that means a lot to me especially
since I am known to use a few curse words now and then. 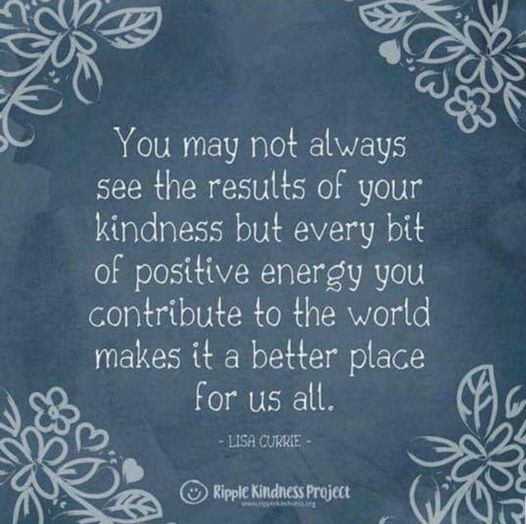 ____________________
Good News, Bad News.
The bad news first, termites have invaded my front and back door frames. The front door frame was replaced last Friday, hence my absence from AHNC. The back door frame will be replaced this weekend. No more pine frames. The repairman built a frame from termite resistant wood.
The good news is that it is AHNC's Birthday Month.
AHNC will be 21 years old on December 14! How time flies!