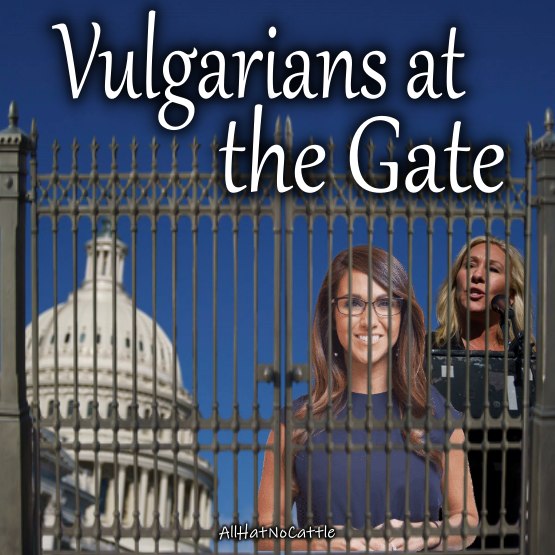 Hey Lauren Boebert, maybe not a good idea to call a colleague a terrorist when you’re the one who brings a gun to work. - Andy Borowitz 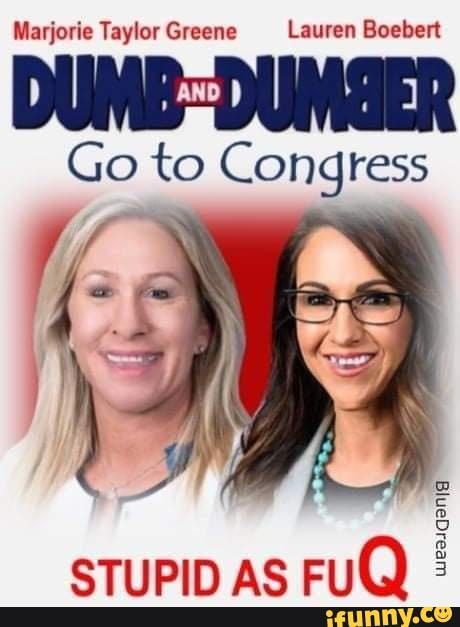 How many calls from Mar-a- Lago do you think Mark Meadows got in the past few hours? - Chris Hahn 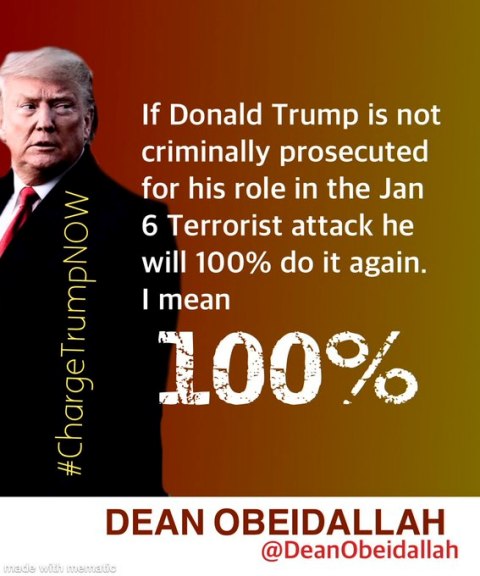 Trump Lawyers Are Apparently Running Out Of Excuses For Trump
All three judges on the appellate panel Tuesday that's hearing former President Donald Trump's case seeking to block release of his January 6 documents signaled that they had skepticism about the arguments his lawyer was making in the case. 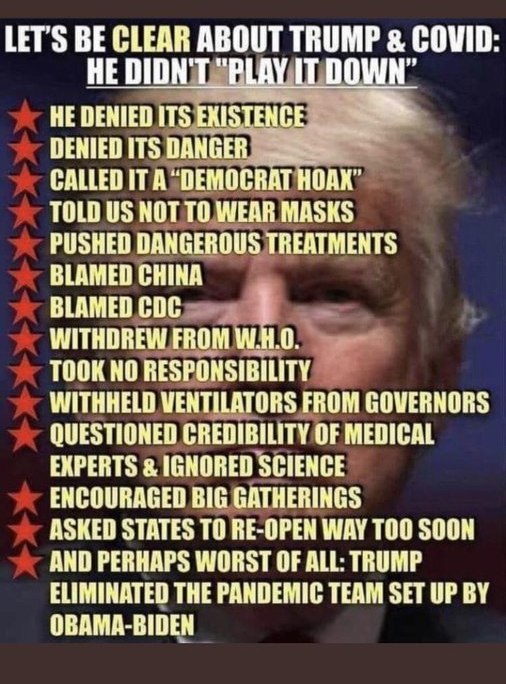 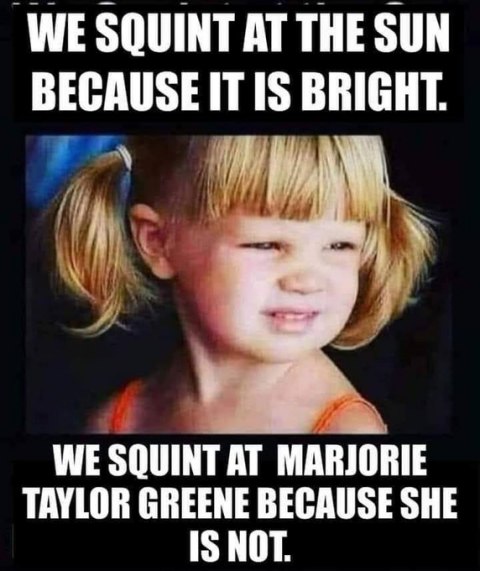 Gaetz must be so bummed that he can’t hire the Arbery defendants as interns. - Andy Borowitz 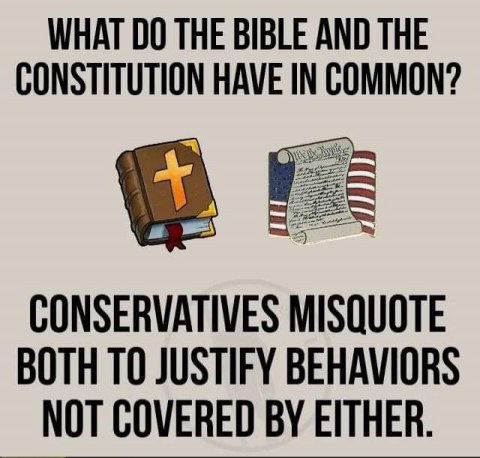 
wingnuts: WOMEN BELONG IN THE KITCHEN
*Kamala Harris buys a cooking pot*
wingnuts: NOT LIKE THAT
- Jeff Tiedrich 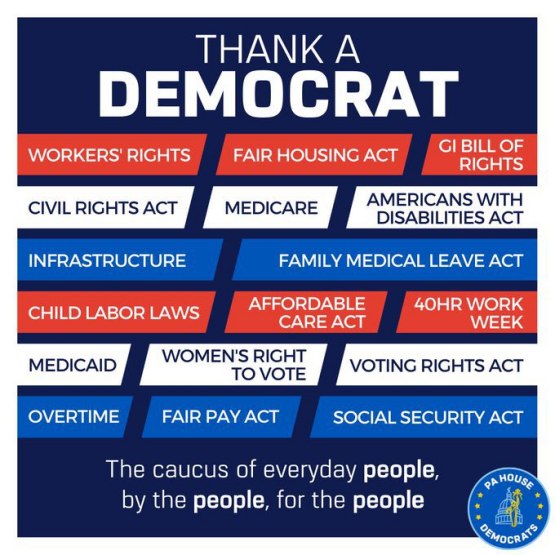 The difference between us and Trumpers is we want EVERYONE who engaged in lewd acts with Jeffrey Epstein to go down! We don't care what political party they identify with. Who's with us?  - Meidas Touch tweet

The Problem Here Is, Blood Is Thicker Than The Truth
On Monday night, CNN anchor Chris Cuomo omitted the latest damning reporting on him advising his brother, then-Gov. Andrew Cuomo, amid the sexual harassment allegations against him at the time.
The latest reporting includes Chris Cuomo’s private texts revealing that he sought to help his brother handle the accusations, and that the CNN host used his sources to find out who was behind them. Additionally, Chris Cuomo “snooped into the progress of Ronan Farrow’s reporting about his brother Andrew Cuomo and relayed it to the governor’s inner circle, according to a newly released transcript of his testimony to New York state investigators in July.” 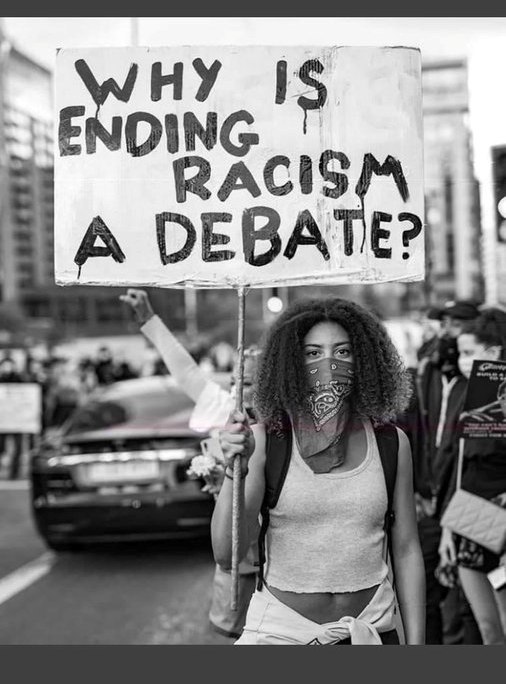 life hack: avoid the stress of following the government lifting/reinstating of mask mandates by ignoring them and wearing a mask regardless. - shaun tweet 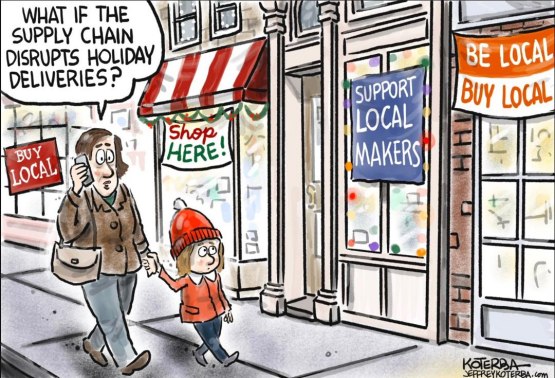 Jack Dorsey is stepping down as CEO of Twitter and will be replaced by Steve68939285. - Tony Posnanski 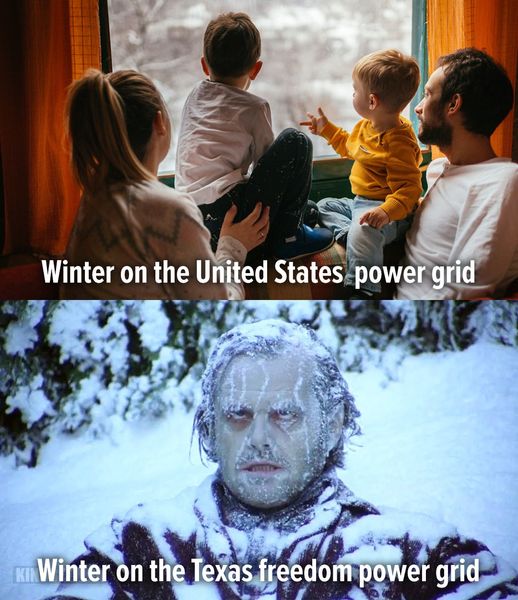 Texas Dude Who Bought Lamborghini With PPP Funds Sentenced To 110 Months
A Texas man who pleaded guilty to fraudulently taking money meant for COVID-19 relief has been sentenced to 110 months in prison.
Lee Price III pleaded guilty in September to charges of wire fraud and money laundering after he received more than $1.6 million from the federal government and used it to buy luxury items for himself, the Justice Department said.

Electricians installing power lines on the Navajo Nation reservation. $11 billion of the infrastructure bill has been allocated for Indigenous communities, some have been without electricity for decades — your vote played a part — your vote really does matter. - Lakota Man tweet 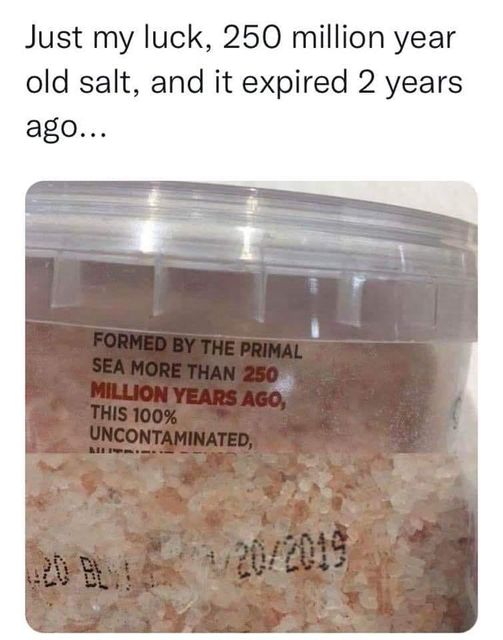 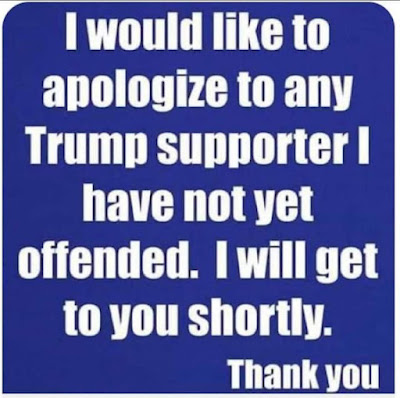