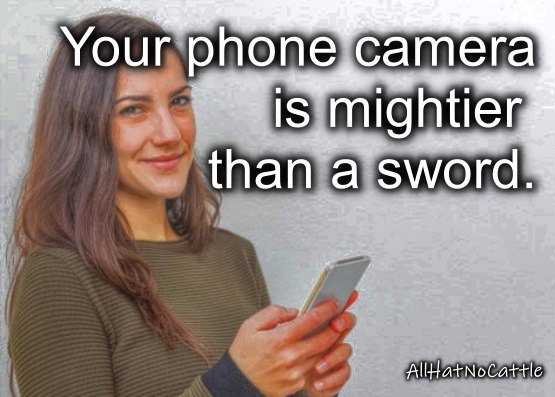 The Ahmaud Arbery case and Linda Dunikoski’s victory
When on Thanksgiving eve the three white men accused of murdering Ahmaud Arbery as he ran through their Georgia neighborhood were found guilty,... 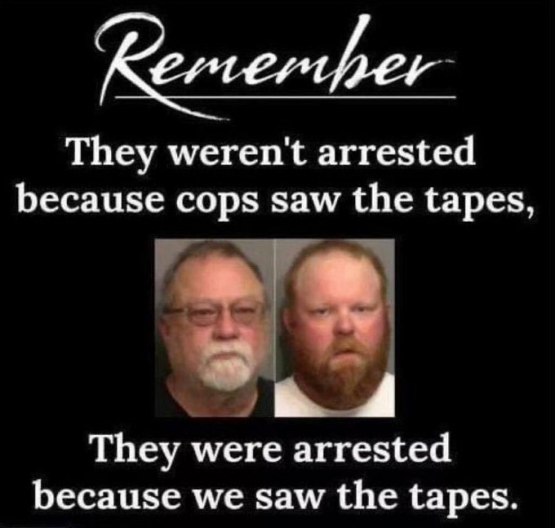 After 4 years of the complete sh*tshow that was the trump admin, the job the media is doing reporting on the Biden admin successes is horrendous. - Brooklyn Dad tweet 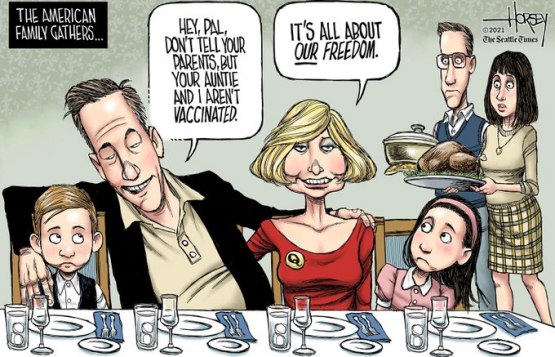 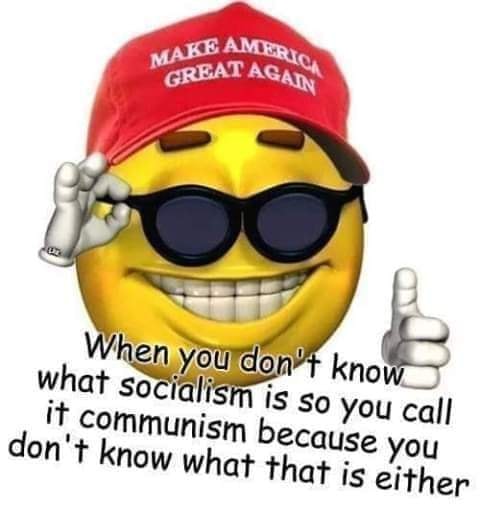 Could one of the disease-ridden South Africans currently streaming across the Texas border please bring Greg Abbott a geography book. or maybe even a f*cking map. - Jeff Tiedrich 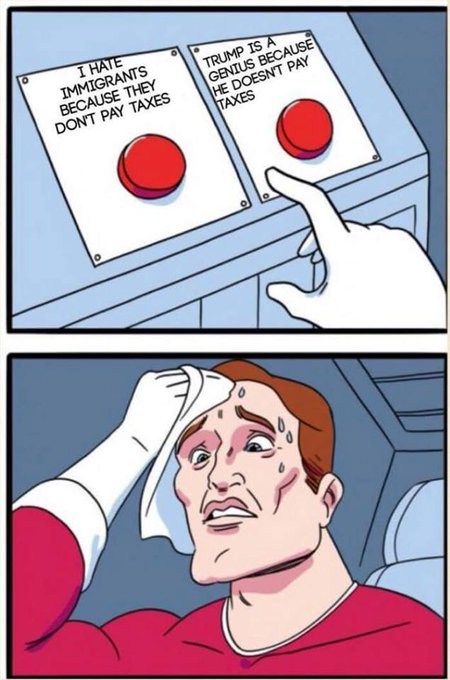 Will Ghislaine Maxwell Go Quietly Into The Night? LOL.
A jury was selected on Monday morning in the sex-abuse trial of Ghislaine Maxwell, who is accused of recruiting and grooming underage girls for late financier Jeffrey Epstein to abuse.
U.S. prosecutors have said that between 1994 and 2004, Maxwell - a former employee and romantic partner of Epstein's - gained the girls' trust by taking them to movies, sending them gifts such as lingerie and discussing sexual topics, according to a 2021 indictment.


Chris Christie’s new book sold just 2,289 copies during its first week of release, making it one of the biggest flops in history despite nonstop coverage on every cable news network. Have a nice Monday! - Meidas Touch tweet 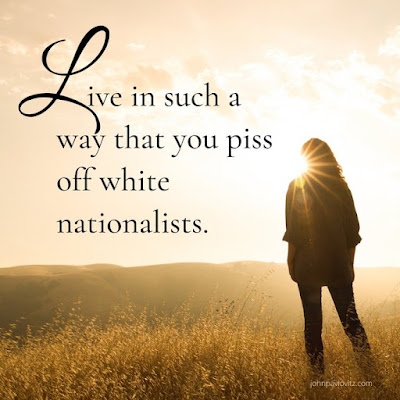 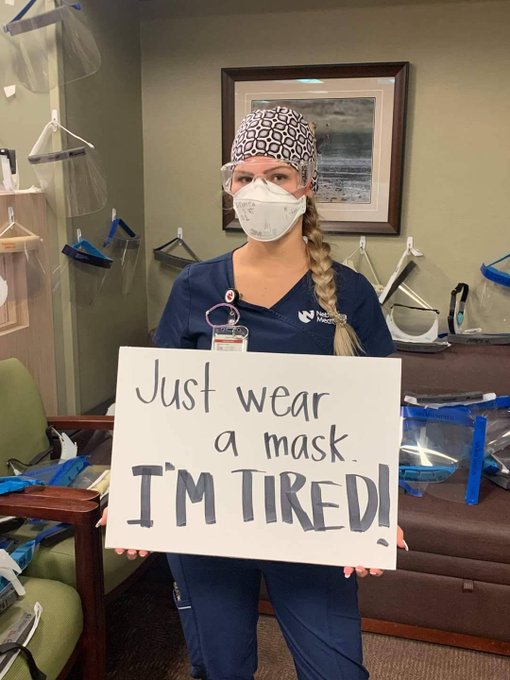 Social Security recipients get a 5.9% RAISE. Medicare goes up over 14% and is taken out of our checks. That's how Seniors get screwed. - Sharon Brooks 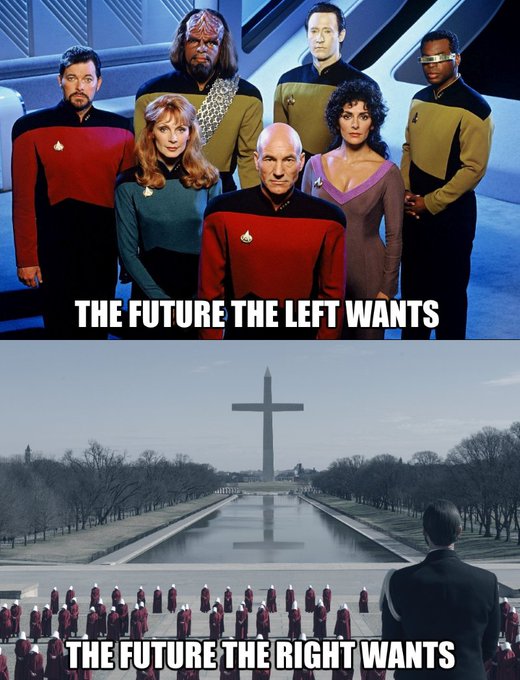 You know what? If anything, Hillary Clinton UNDERESTIMATED just how DEPLORABLE the “racist, sexist, homophobic, xenophobic and Islamophobic” Republicans are.  - Jon Cooper 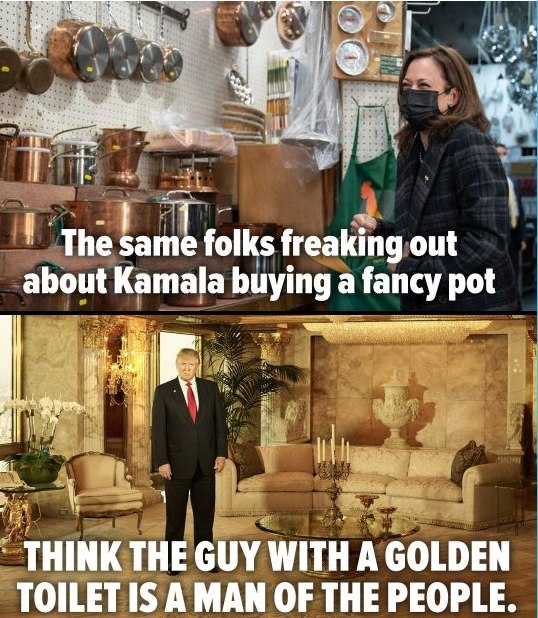 Beto O'Rouke Proclaims: Alright, Alright, Alright!
Matthew McConaughey announced that he has no immediate plans for a future in politics in a video message shared on Sunday.
The Oscar winner, 52, shut the door on a potential bid for governor of Texas in 2022 as he acknowledged his time spent exploring, learning and listening over the past two years while considering a career in public office.

Howard Stern says if Trump runs in 2024 he will have to run against him and he will put all unvaccinated people in a leper colony. - Tim Hannan 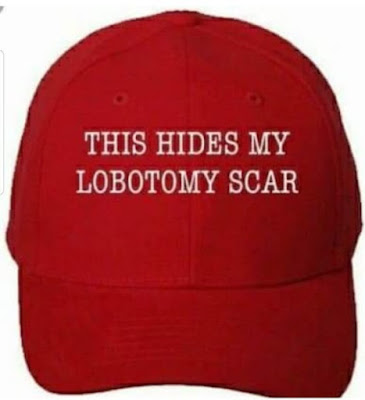 Pretty certain Le Crueset is having a bang up sales surge thanks to faux Republican outrage. - Barbara Malmet 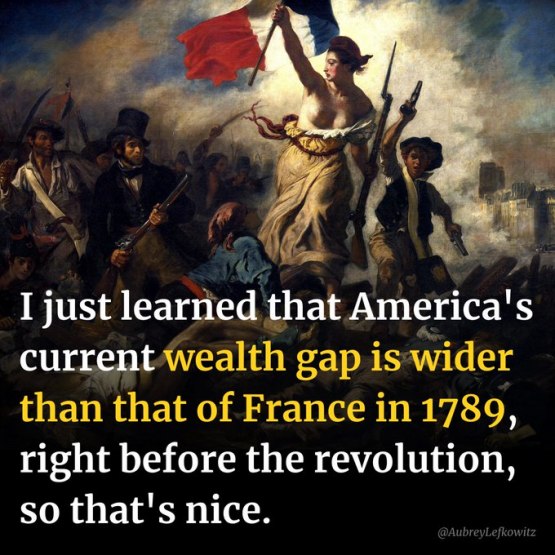 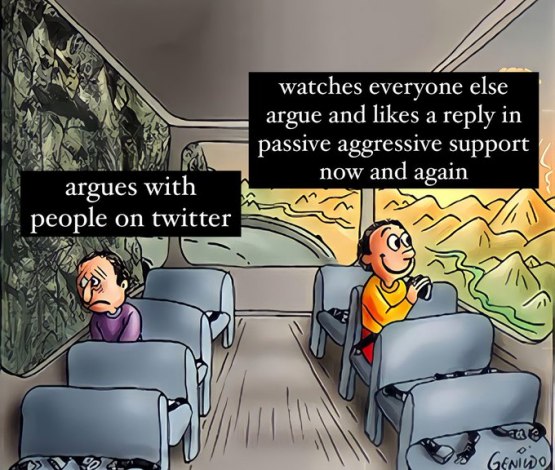 It's OK - Monday hates you, too. - John Fugelsang 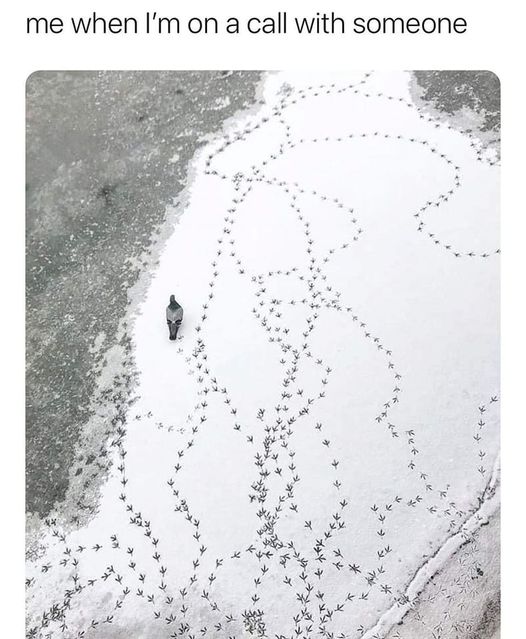