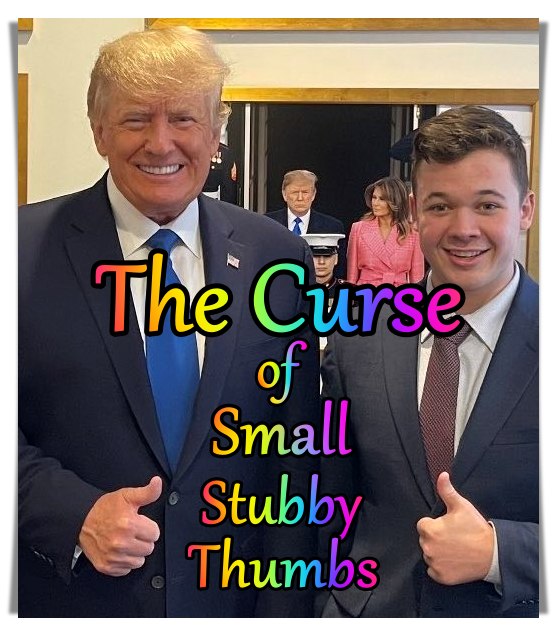 BREAKING: Travis McMichael has been found GUILTY OF MALICE MURDER AND FELONY MURDER 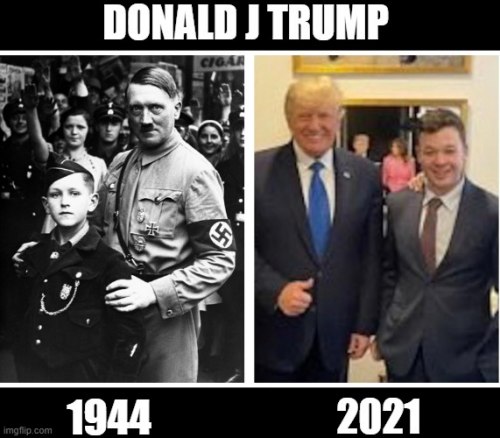 Patience is NOT a virtue during forest fires, heart attacks or coups 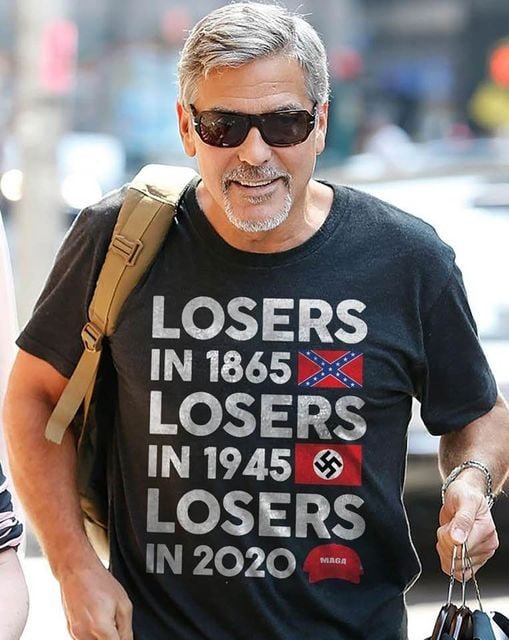 Russel Honoré Connects The Dots For The Department of Justice
Retired Lt. Gen. Russel Honoré, who was tasked by House Speaker Nancy Pelosi with conducting a review of the US Capitol's security after January 6, on Tuesday said President Donald Trump's White House was complicit in orchestrating the insurrection. 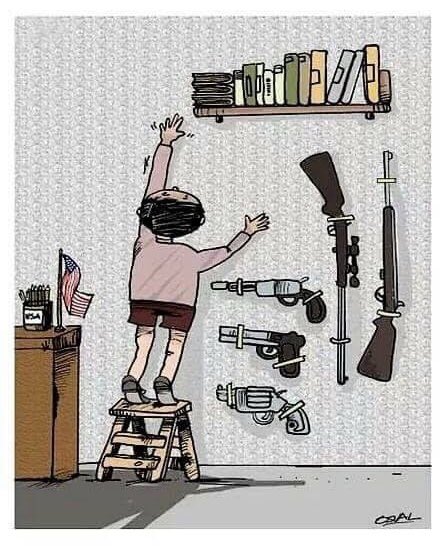 The “lock her up” crowd has gotten awfully quiet on the subject of locking people up. - Middle Age Riot 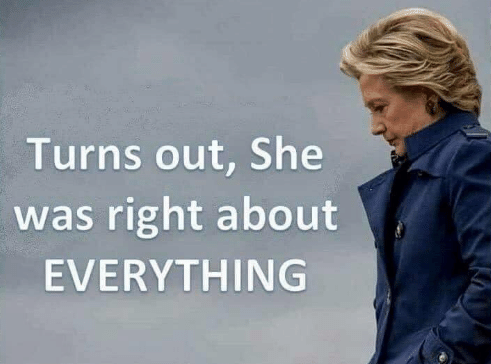 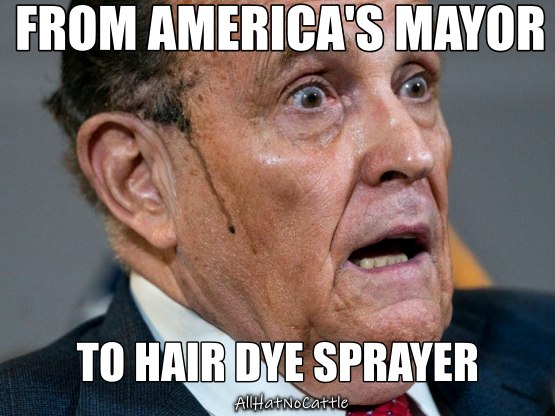 Two Items Not On My Bingo Card, Eric Trump & Burner Phone.
A few days before Trump supporters stormed the Capitol building, one of the top organizers for the rally that preceded the riot reportedly issued an unusual request to some underlings. According to Rolling Stone, Jan. 6 planners were ordered to use cash to purchase burner phones that were used to communicate directly with the Trump family and White House officials. The request reportedly came from Kylie Kremer from the “March for Trump” group that helped plan the D.C. rally that later turned into the Capitol riot. According to the report, the phones were used to talk to figures including Donald Trump’s son Eric, his wife Lara Trump, and Mark Meadows, the former White House chief of staff.

Burner phones: when you absolutely positively aren’t planning an insurrection ahead of time.- Middle Age Riot 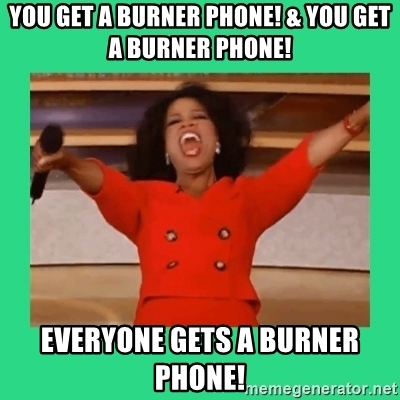 Vice President Kamala Harris purchased a $375 cooking pot in Paris.
Unlike the Trumps, who would just swipe it or charge the US taxpayer, she used her own money.
How horrifying. - Woman In The Moon tweet 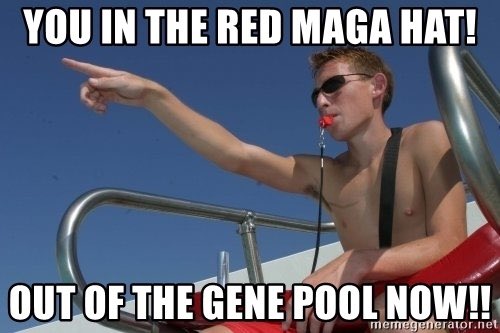 Trump Makes Sure He Burned Down The Facebook Bridge
In a meandering interview with Fox News opinion host Sean Hannity on Tuesday night, former President Donald Trump mocked Facebook founder and Meta CEO Mark Zuckerberg.
After going on a tangent attempting to relitigate his 2020 election fraud lies, Trump said he did "big things" to curb the influence of "big tech" and mentioned Zuckerberg's secret White House visits.
"He would often come to the White House trying to get goodies — he didn't do too well," Trump said. 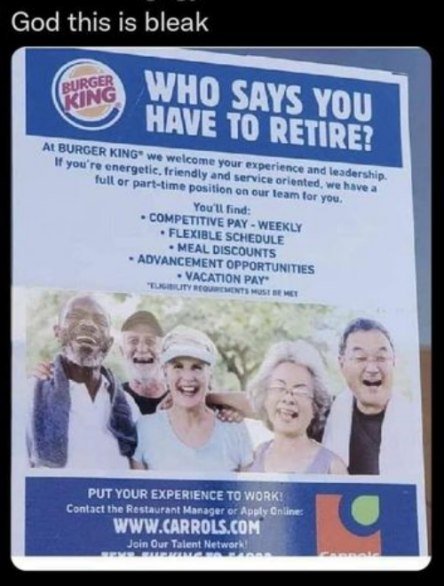 Last year, there were 21 million unemployment insurance claims before the Thanksgiving holiday. Today, there were 2.4 million.
It’s historic progress. Let’s keep it going with my Build Back Better Act. - President Biden 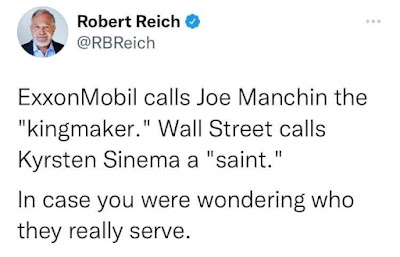 The Pentagon Is Investigating UAP, Formerly Known As UFOs.
The Pentagon announced on Tuesday that it is establishing a new group to investigate unidentified aerial phenomena (UAP), months after a U.S. intelligence report prompted calls for more research into sightings and possible signs of extraterrestrial life. 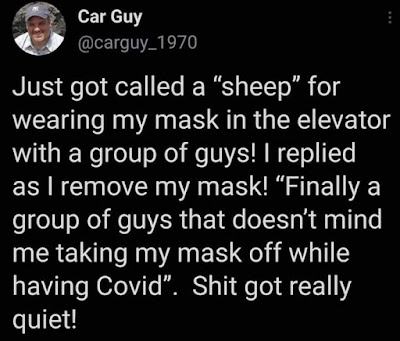 Safe travels, everyone, and stay away from medics defending themselves. - Andy Borowitz 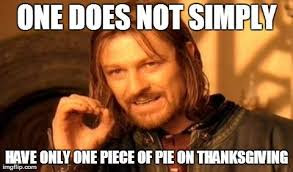 ____________________
CORRECTION:
Yesterday, I posted this quote: The UK banned Fox News because they saw it as propaganda for right-wing extremism. It’s about damn time we give Fox News the same treatment. - Andrea Junker
The UK didn't ban FoxNews, they fined FoxNews.