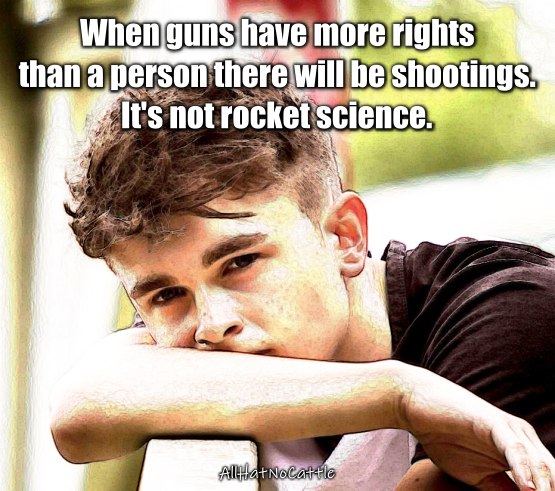 The parents of the Michigan high school shooting suspect are charged with involuntary manslaughter in connection with the rampage
The parents of the 15-year-old charged in this week's deadly shooting at Michigan's Oxford High School were each charged Friday with four counts of homicide involuntary manslaughter...McDonald said James Crumbley bought the gun four days before it was used in the shooting. His son, sophomore Ethan Crumbley, 15, was with him and later posted on social media about the gun, calling it "my new beauty." Jennifer Crumbley also posted about the gun on social media, calling it "his new Christmas present," McDonald said.

UPDATE: James and Jennifer Crumbley fled arrest, they have abandoned their child who is in jail. 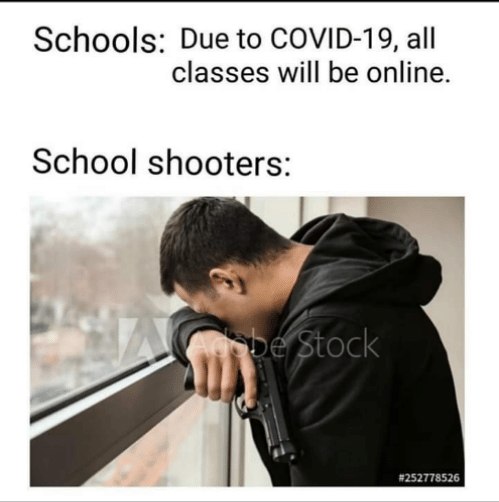 More American children have died this year to protect the 2nd Amendment than members of the military. - Travis Akers 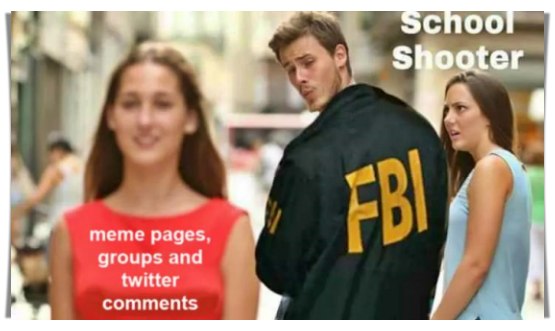 Putin Really, Really Wants Ukraine Back
Russia has amassed more than 94,000 troops at the border of Ukraine and could invade the country by the end of January, the Ukrainian defense minister said Friday.


Trump knew he had COVID and went to debate Biden but Ilhan Omar is the real terrorist. - OhNoSheTwitnt 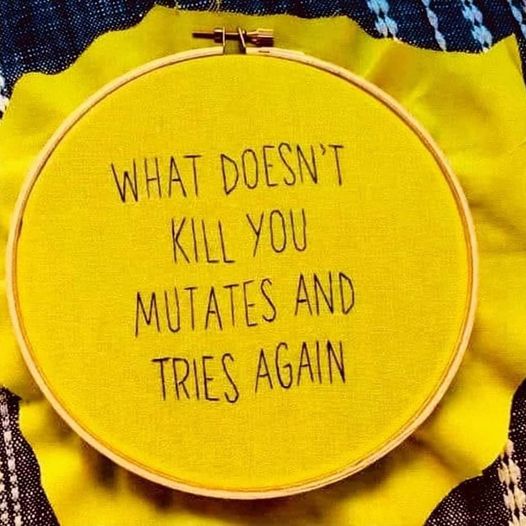 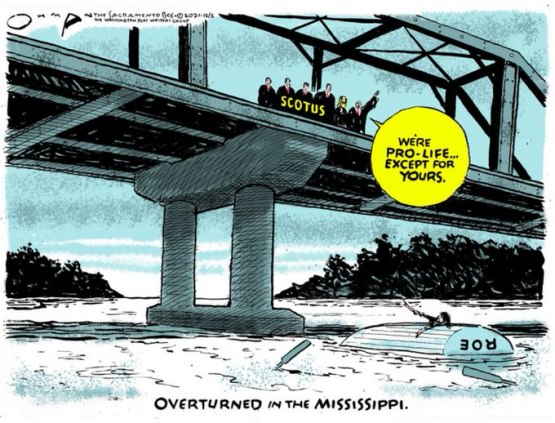 Florida, You In Danger Girl.
Florida Gov. Ron DeSantis (R) on Thursday proposed reestablishing a World War II-era civilian-military force that he would control.
DeSantis pitched the idea of creating the Florida State Guard, which would be independent of federal control, while speaking about his military budget proposal.
That Florida State Guard sign looks like a child designed it. 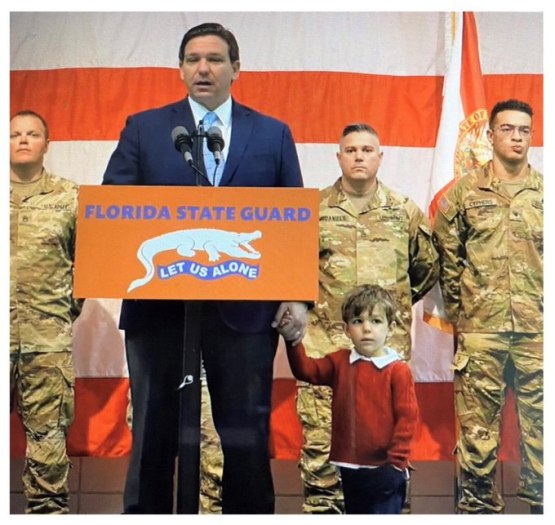 Why do we put Supreme Court nominees under oath when there is no consequence when they lie? - Bradley Whitford

Republican Parent of the Year 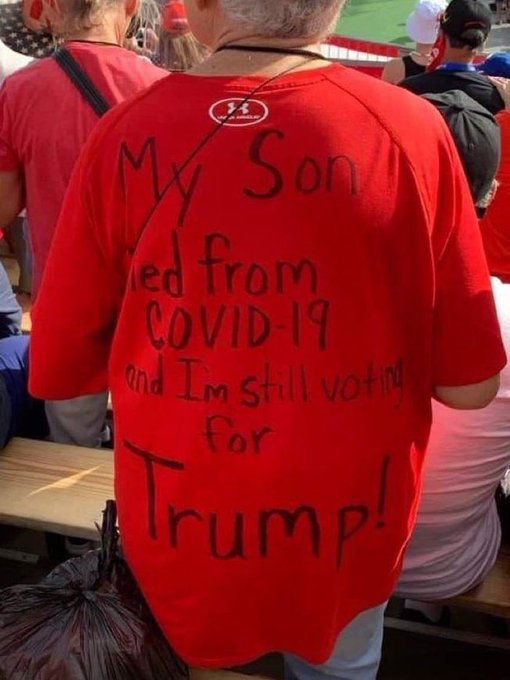 If you don't get vaccinated, Republicans, somebody will pry the gun from your cold, dead hands. - Middle Age Riot 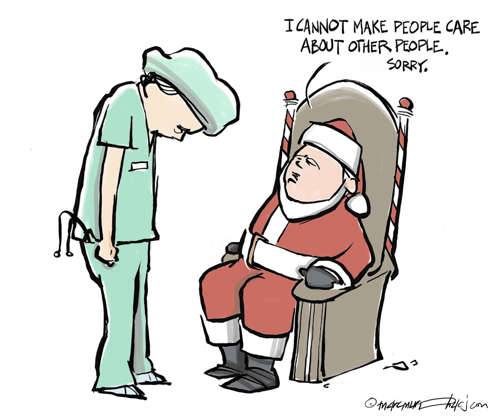 I Love Having A Compassionate President
A 9-year-old girl named Avery in Massachusetts got some words of encouragement from President Joe Biden over the weekend when she met him and said that, like him, she has a stutter. The girl's mother, Jessica Gifford Nigrelli, posted about the exchange on Facebook.

The American Dream now is to move out of the country. - SundaeGirl tweet 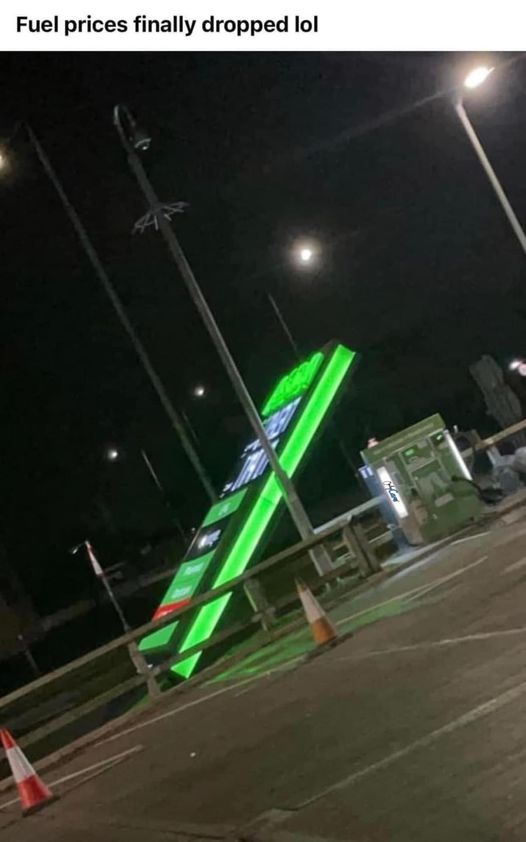 I 💓 The Coast Guard
Today in Golfito, the United States Coast Guard (CGC) vessel STONE completed a six-day patrol in search of illegal, unreported and unregulated (IUU) fishing in collaboration with the National Coast Guard Service (SNG) of Costa Rica. This patrol is part of Operation Southern Shield, a one-month mission that will include joint patrols in maritime waters of the Exclusive Economic Zones of Costa Rica, Panama, Colombia and Ecuador. Operation Southern Shield is the first US Coast Guard patrol dedicated to illegal fishing in Costa Rican waters.


I’m converting to Judaism so I can be done with the holidays by December 6th. - Conan O'Brien