US Marshals may be called to round up former Trump aides who disobey Jan. 6 subpoenas: House investigator US Marshals may be called to round up former Trump aides who disobey Jan. 6 subpoenas: House investigator
A member of the U.S. House select committee explained how Donald Trump's allies might be rounded up and arrested if they continued to defy congressional...

Can we please all agree that a subpoena with no penalty for ignoring it isn’t a subpoena? That’s basic Latin.
Sub: under
Poena: penalty
As Meadows, Patel, Scavino, and Bannon flipped their middle fingers at subpoenas they asked “what’s the penalty?”
It’s time to show them. - Andrea Junker 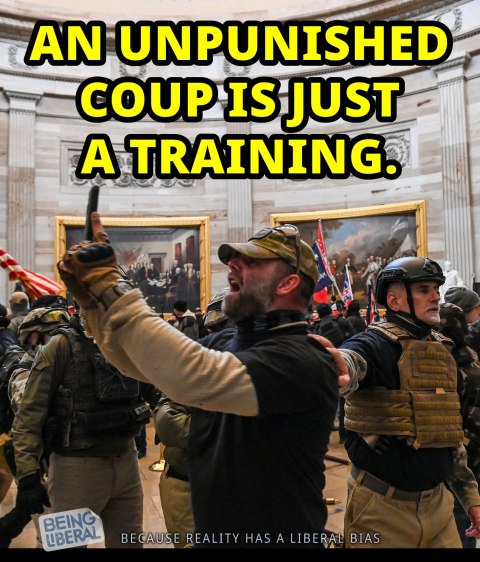 If every American was responsible enough to get the #COVID19 vaccine, we wouldn't need a vaccine mandate. - David Weissman 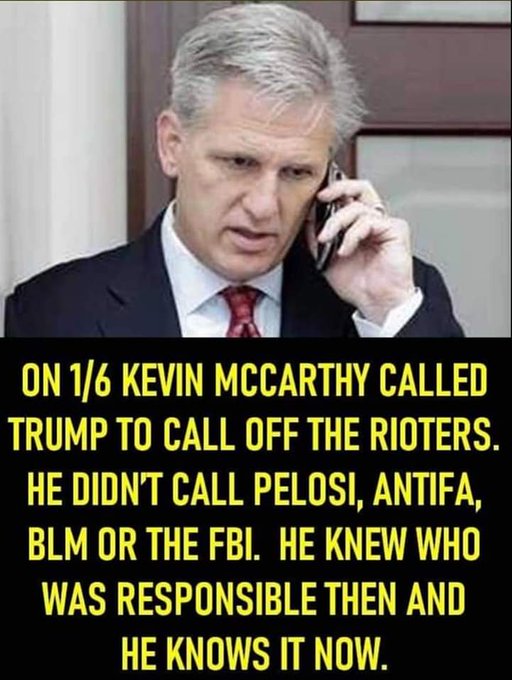 Manchin & Sinema Perform Their Daily Kabuki Dance
Democratic leaders on Capitol Hill have set the end of October as the time frame to nail down an agreement on a scaled-back version of President Biden's Build Back Better Agenda. After initially setting the price tag at $3.5 trillion over 10 years to enact sweeping health care, climate, education and child care policies, disagreements between progressives, who make up the bulk of the party's members, and two key Senate moderates mean some tough choices will need to be made to fashion a bill that can clear both chambers.
Sen. Joe Manchin, D-W.Va., and Sen. Kyrsten Sinema, D-Ariz., are the two holdouts who have publicly opposed the size and scope of the social spending package for months.

Polio, Mumps, Measles, and Chickenpox wait eagerly to see if Republican governors are going to ban mandates for their vaccines too. - Middle Age Riot 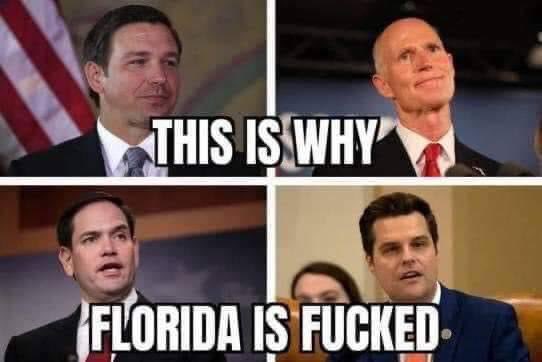 Georgia Judge Outrages Georgia Congresswoman. Good.
Rep. Marjorie Taylor Greene (R-GA) expressed outrage on Wednesday after a Georgia judge shot down the prospect of an audit of the 2020 election in Fulton County. 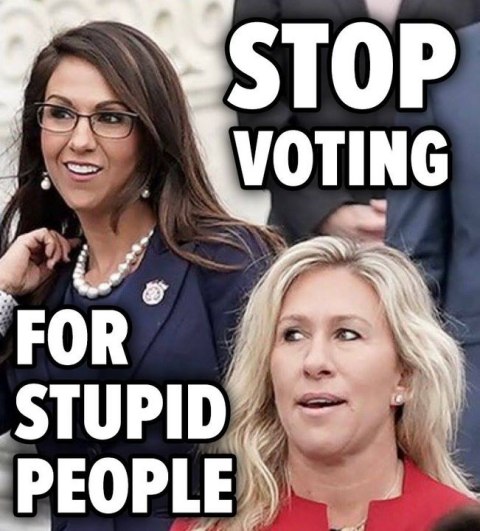 245 years of the American experiment and all it took was one "billionaire" man-child's temper tantrum to jeopardize all of it. - Meidas Touch tweet 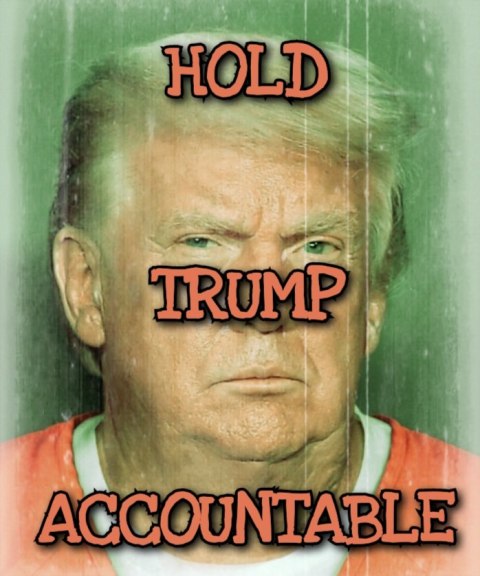 To keep things in perspective, Liz Cheney and Adam Kinzinger both voted against raising the debt ceiling. I’m thrilled they draw the line at insurrection but they’re perfectly willing to destroy the U.S. economy just to keep their party—which has rejected them—in power. - Mary L. Trump 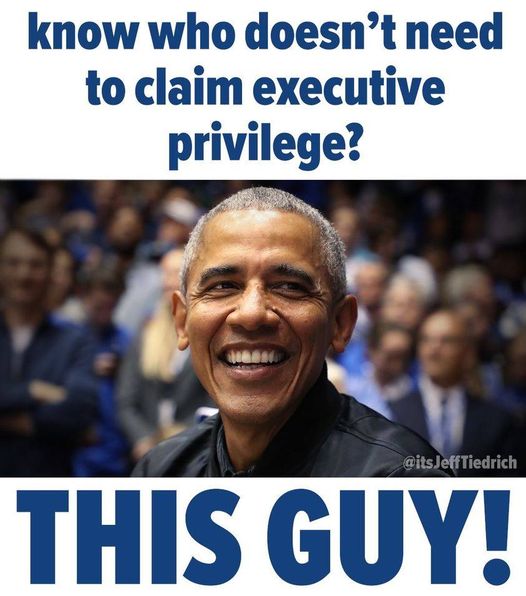 Biden Decides To Go After Employers Of Unauthorized Immigrants & Not Immigrants. It About Damn Time.
The Biden administration on Tuesday announced U.S. immigration authorities will no longer carry out mass arrests of unauthorized immigrants at work sites, saying law enforcement efforts should focus on holding exploitative employers accountable 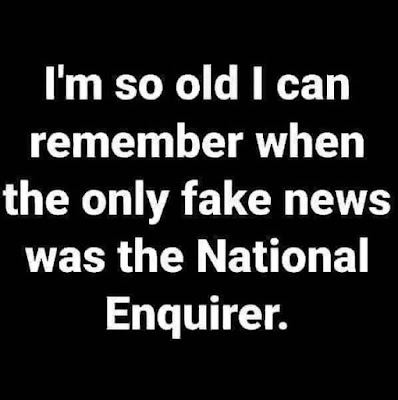 Social Security checks for retirees and senior citizens will increase by 5.9% in 2022 which is the highest increase in decades. Thanks to President Biden. 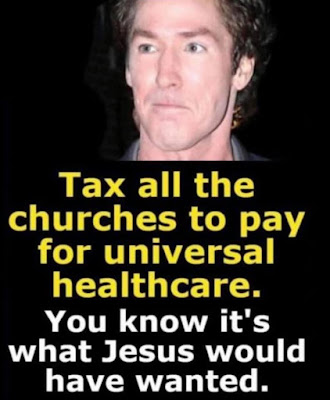 Facebook To Protect Journalists & Activists. LOL. Sure They Will.
Facebook Inc(FB.O) will now count activists and journalists as "involuntary" public figures and so increase protections against harassment and bullying targeted at these groups, its global safety chief said in an interview this week. 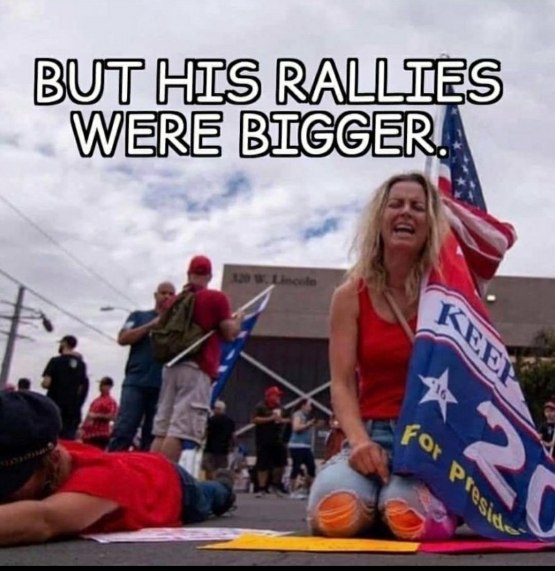 The worst sin toward our fellow creatures is not to hate them, but to be indifferent to them: that's the essence of inhumanity. - George Bernard Shaw 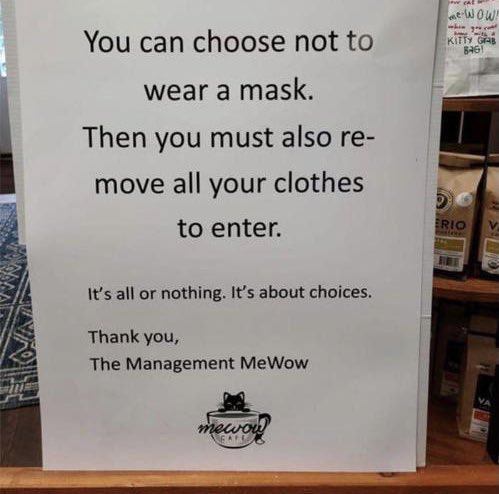 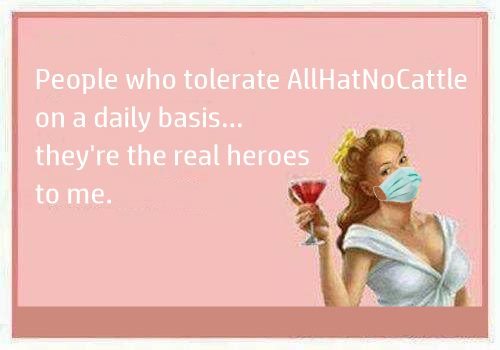