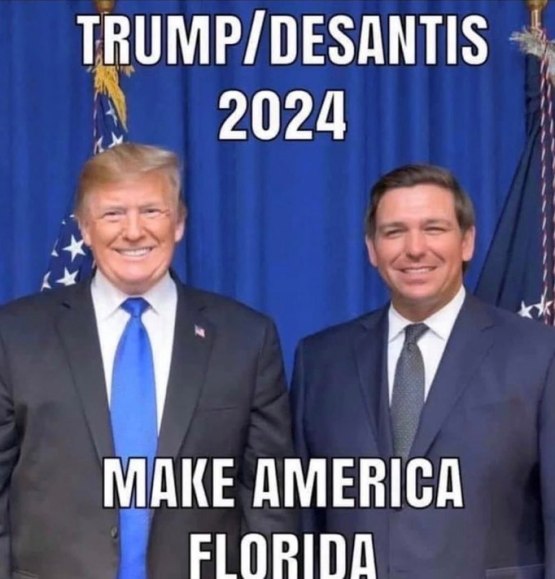 Florida fines county $3.5 million for violating vaccine mandate ban
A Florida county government was reportedly fined $3.5 million by the state for violating a ban on COVID-19 vaccine passports and for firing workers who did not get vaccinated.
The state health department issued the fine for Leon County, which it says broke a state law banning governments and businesses from requiring proof of vaccination

This is madness. We can’t afford to have a pro-polio, pro-disease party in this country. The human cost would be horrific. COVID like waves of illness every year. U.S. would become a no go zone for foreign travel. And the economy would be in tatters. - Robert Shrum 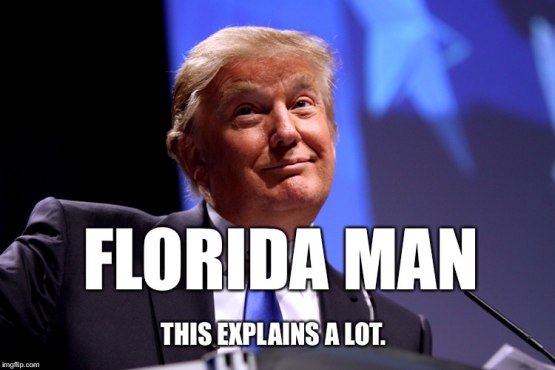 Gov. Greg Abbot signed a law making Texas women essentially property of the state.
This ain't about freedom.
This is what happens when you put fascist religious nuts in charge. They end up killing you. Every time. - Stonekettle 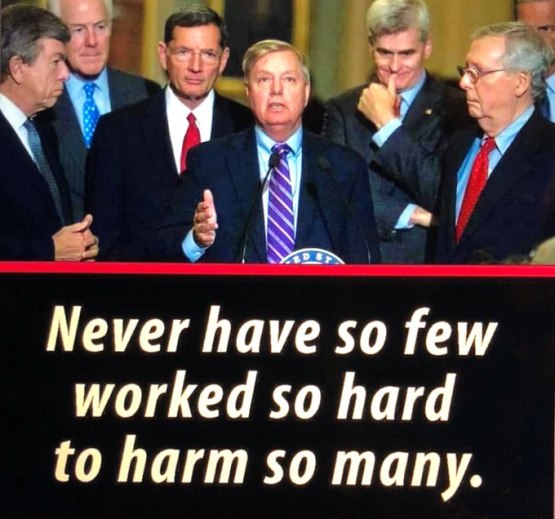 Matt Gaetz Reminds Me Of A General Custer Type of Guy
Rep. Adam Schiff called GOP Rep. Matt Gaetz a '"congressbro" and said it was "like spring break in there" when Gaetz and a group of his Republican colleagues stormed a secure bunker used to handle classified information in the fall of 2019. 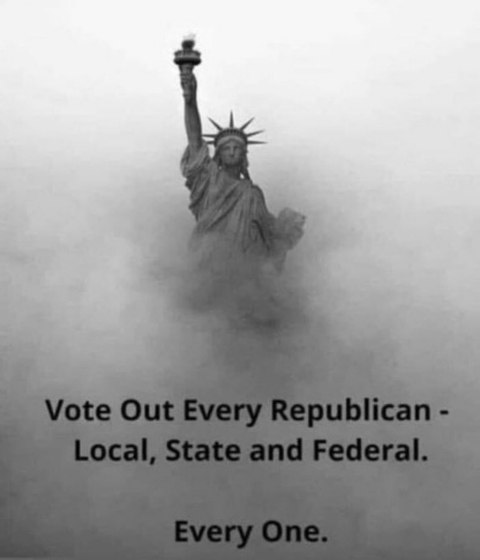 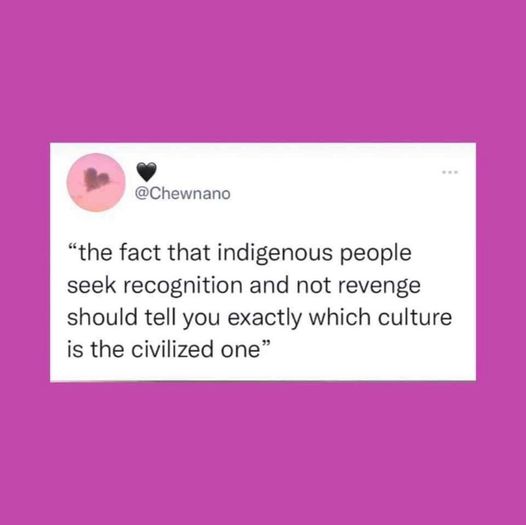 Trump to Skip 2024 Campaign and Go Straight to Claiming He Won. - Andy Borowitz 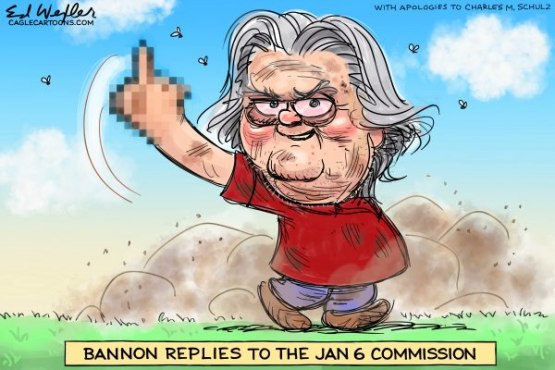 UH, I Think This High School Is Breaking a Couple of Amendments
Several Black students at the Coosa High School in Rome, Georgia say they've been suspended simply for planning a protest against the Confederate flag.


My former political party is now the party of big government telling the private sector what it can and cannot do.  - Joe Walsh 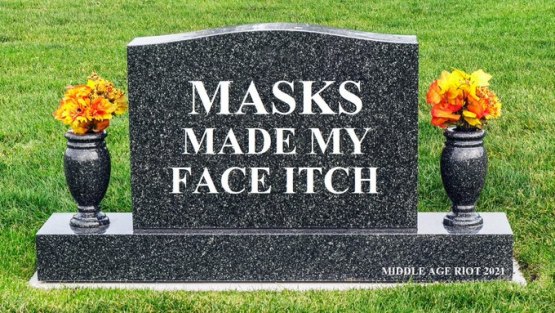 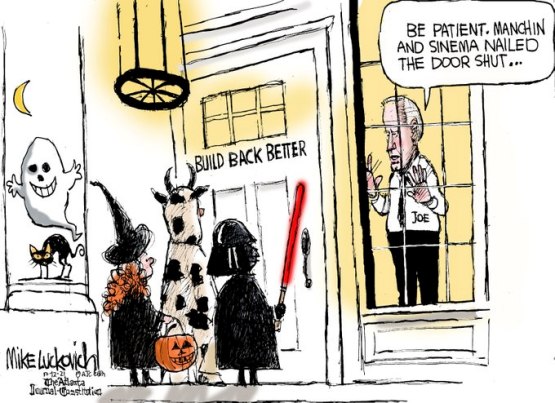 Shooting The Messenger?
CNN head of strategic communications Matt Dornic dodged gunfire in Washington, D.C., on Monday night, according to a video he posted on Twitter on Tuesday.


Donald Trump has never stopped figuratively shooting people on 5th Avenue. Unsurprising, because that’s who & what Donald Trump is. What is entirely inexplicable is the steadfast refusal of good people in government to take the gun from Donald Trump’s hand. - Glenn Kirschner 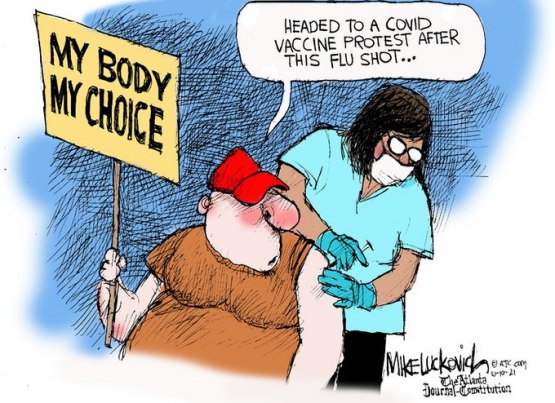 $11.2 trillion is held in offshore accounts, double the rate from two years prior.
I don't have an economics degree, but it might be time to consider the possibility that maybe giving money to the wealthy to skip taxes and hoard it might not be the best stimulus. Just maybe. - Dan Price 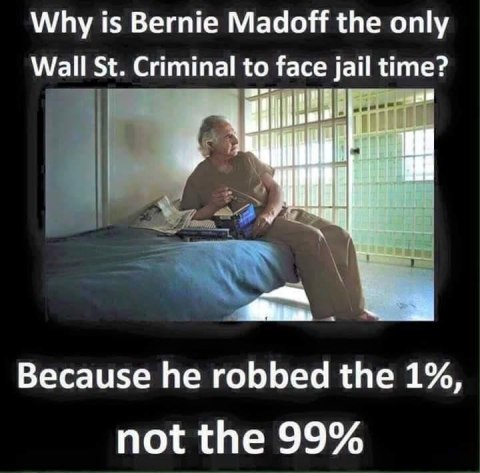 Washington Post Goes After Its Owner. I Wonder How That'll Work Out.
The Washington Post, which is owned by Jeff Bezos, published a damning exposé on Monday revealing a toxic workplace at Bezos’s Blue Origin.
The article was “based on interviews with more than 20 current and former Blue Origin employees and industry officials with close ties to the firm, who spoke on the condition of anonymity for fear of reprisal.” The Post obtained documents from inside the company as part of its reporting. 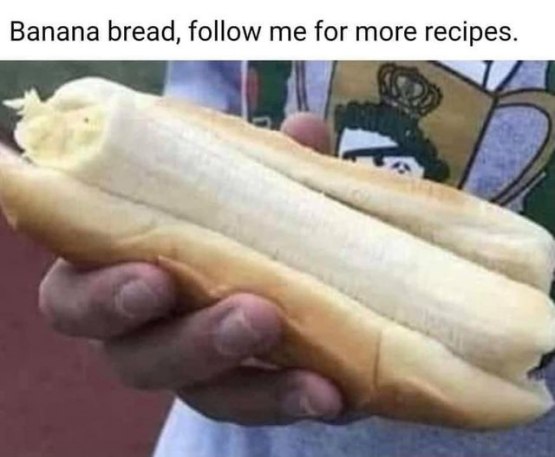 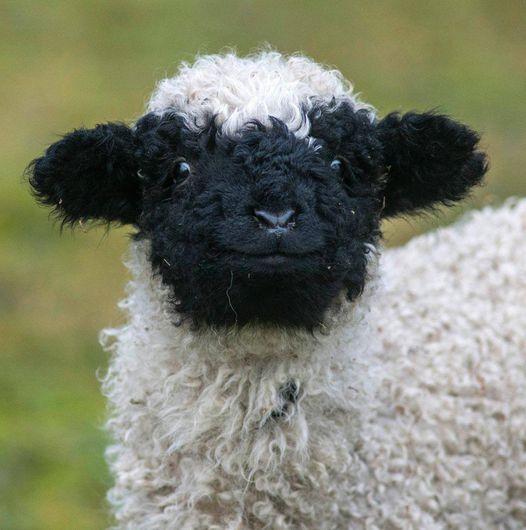 A Valais Black Nose Sheep smiling back at you.
Peace.