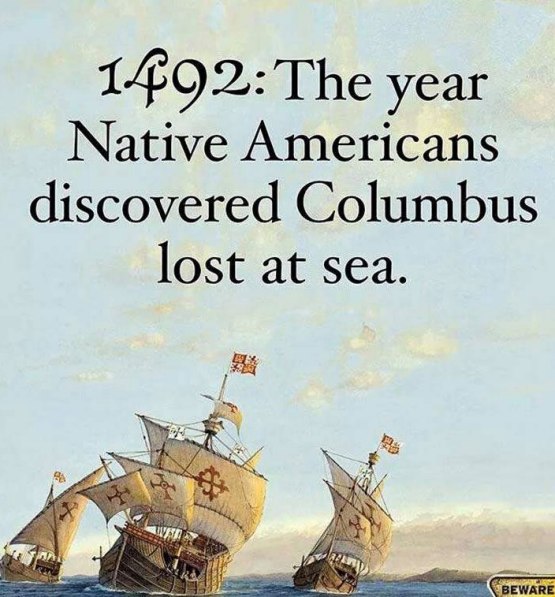 I didn't know Columbus Day was here already.
So I've decided I discovered it. - John Fugelsang 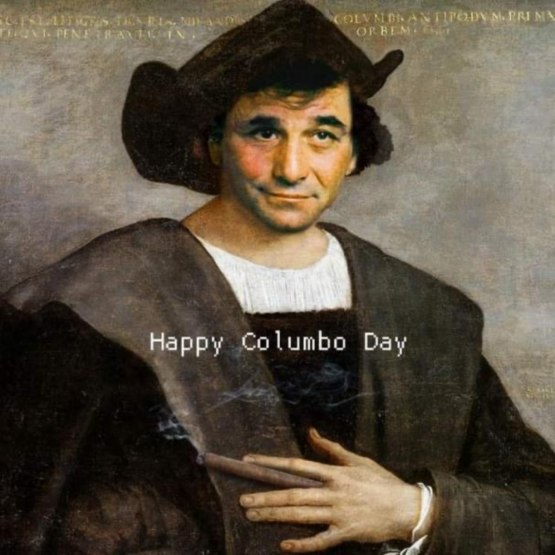 If you want Trump’s people to come to the Capitol, don’t send them subpoenas. Tell them they’re invited to an insurrection. - Andy Borowitz 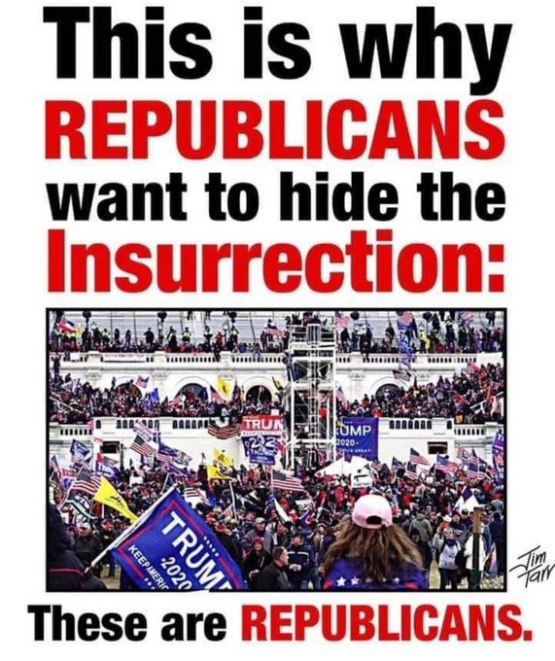 The Enemy Within
The Federal Bureau of Investigation arrested a Maryland couple on Saturday for attempting to sell "restricted data" on the design of nuclear-powered warships, the Justice Department reported.
Jonathan Toebbe, 42, is a nuclear engineer at the Department of the Navy. For almost an entire year, he and his wife, Diana, 45, sold information to a person they believed was a representative for another nation, who turned out to be an undercover FBI agent, according to the Department of Justice.

Reminder: The only people with reason to complain about "immigration" to this country are Native Americans. - Robert Reich 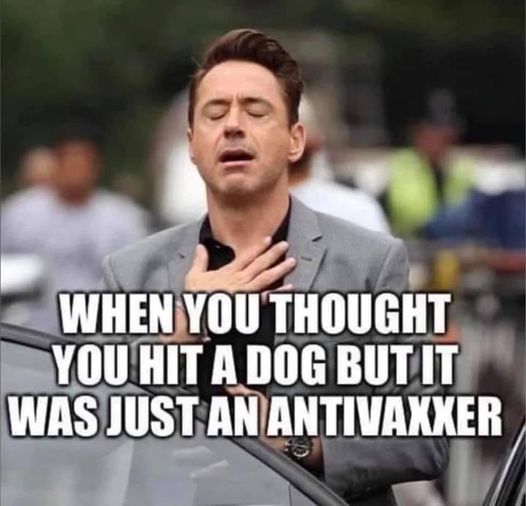 The World Bank? I wouldn't even let Ivanka Trump be the banker in Monopoly. - Jeremy Newberger 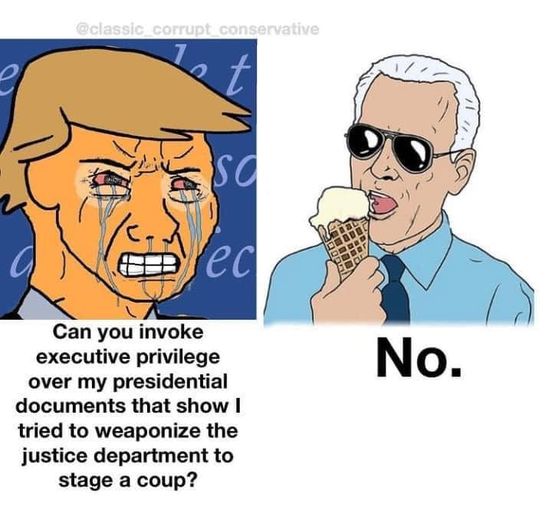 I want to thank the right wing Christians for proving it's so much easier to worship Jesus than to follow His inconveniently liberal teachings. - John Fugelsang 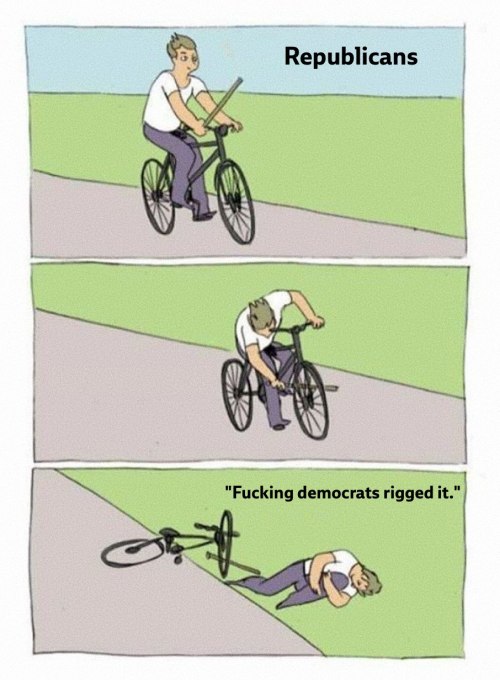 LOL. Saudi Royals Gave Trump Fake Fur
The Saudi royal family showered Donald Trump and his entourage on his first trip abroad as president with dozens of presents, including three robes made with white tiger and cheetah fur, and a dagger with a handle that appeared to be ivory.
Little that followed went right...The furs, from an oil-rich family worth billions of dollars, were fake. 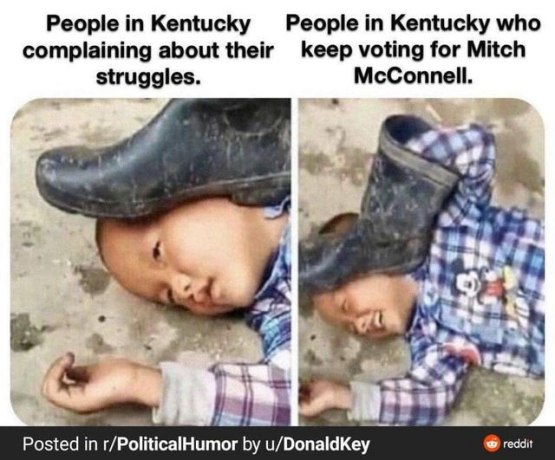 Holy f*cking sh*t, the real culprits in all of this are the producers of The Apprentice, who took a bankrupt imbecile with no impulse control and the attention span of a coked-up squirrel and peddled him to millions of gullible dopes as ThE sMaRtEsT bUsInEsSmAn In ThE uNiVeRsE. - Jeff Tiedrich 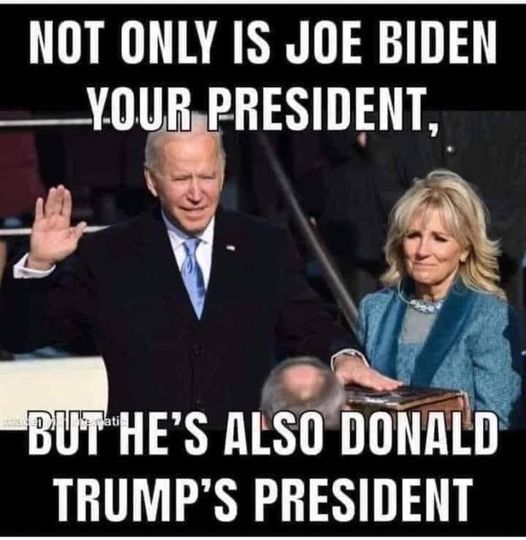 Taking Merck's animal dewormer Ivermectin instead of Merck's antiviral COVID-19 treatment will be a great way to own the Libs. People who do this will be called Merck-Offs. - Jeremy Newberger 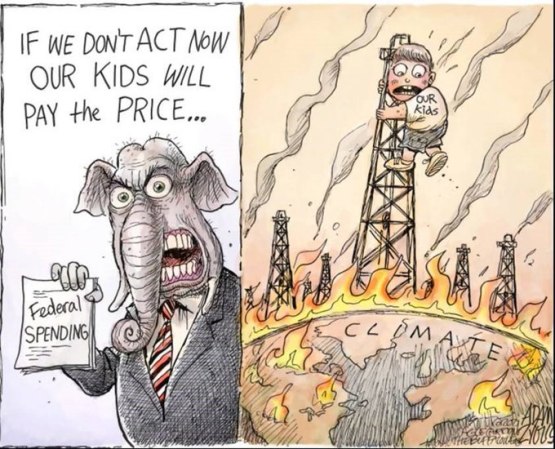 Facebook Better Change Its Ways Or This Senator Will Do It For Them
Sen. Richard Blumenthal (D-Conn.) said Facebook is "proffering more talk & crocodile tears about protecting children" following appearances by a Facebook executive on several Sunday shows.


You're free to celebrate #ColumbusDay
But try not to get lost & lose one of your ships.
Also, try not to kill, mutilate, rape, steal from & enslave thousands of people - while pretending that it's Christian.
Happy #IndigenousPeoplesDay. - John Fugelsang