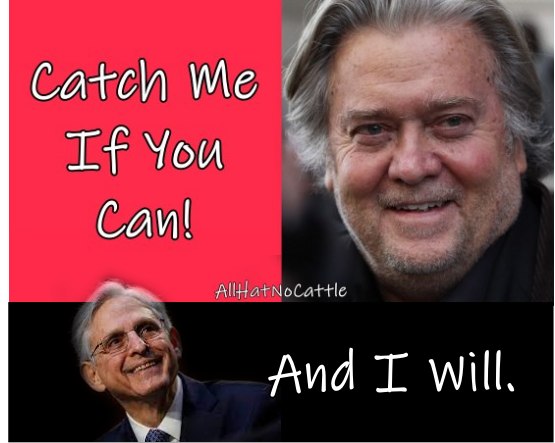 I don't know about you guys, but I want front row seats to watch US Marshals round up the people refusing to comply with January 6th subpoenas.
Body cams should do the trick. - Brooklyn Dad tweet 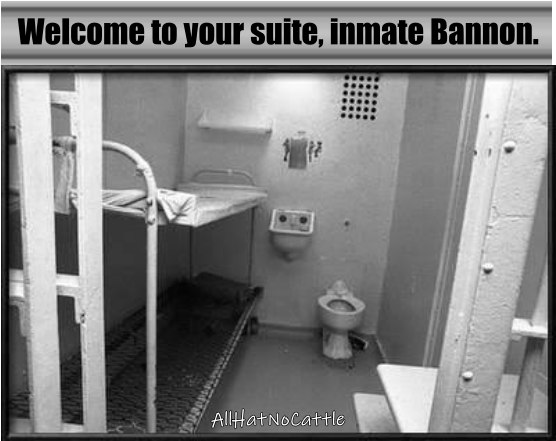 Republicans are now pledging their allegiance to the insurrection of the United States of America. - Woman In The Moon tweet 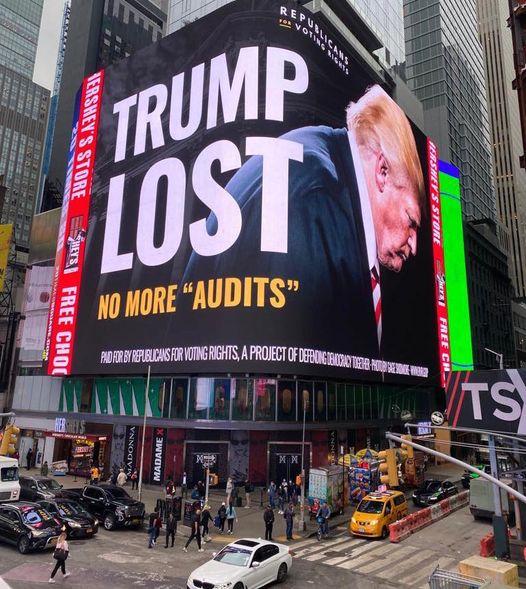 Trump Ordered To Give A Videotaped Deposition. Makeup Artists Are On Standby.
A New York judge has ordered former President Trump to give a videotaped deposition next week as part of a civil lawsuit connected to a 2015 protest where demonstrators and his security guards allegedly clashed.
A group of Mexican protesters filed a lawsuit against Trump, his campaign, his former head of security Keith Schiller and others following a rally outside Trump Tower in New York City in 2015. 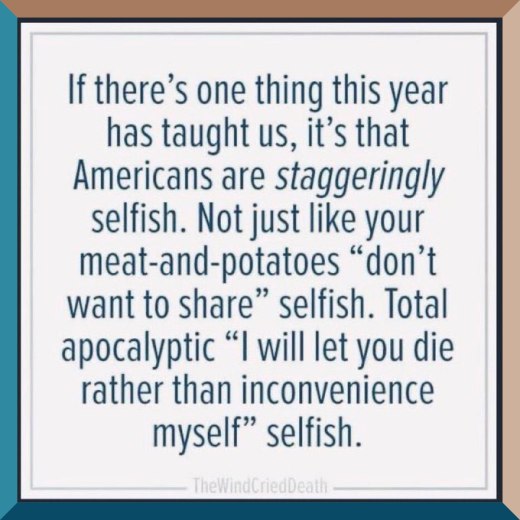 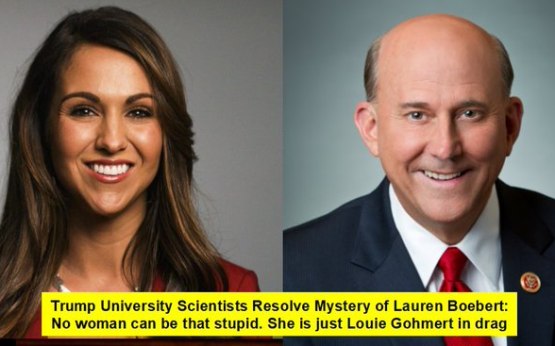 Trump Tells Republicans Not To Vote If He Doesn't Get His Way.
Well...alright then.
Former President Donald Trump on Wednesday issued a statement claiming "Republicans will not be voting in [2022] or [2024]" unless the "thoroughly and conclusively documented" presidential "election fraud of 2020" is investigated. He then goes on to call abstaining from voting "the single most important thing for Republicans to do." Quite the interesting call to action for a man reportedly readying his own 2024 campaign.

Tom Hanks has been a leading voice for schools to STOP whitewashing history to avoid discomfort for students.
Teach them the Tulsa massacre, he says. 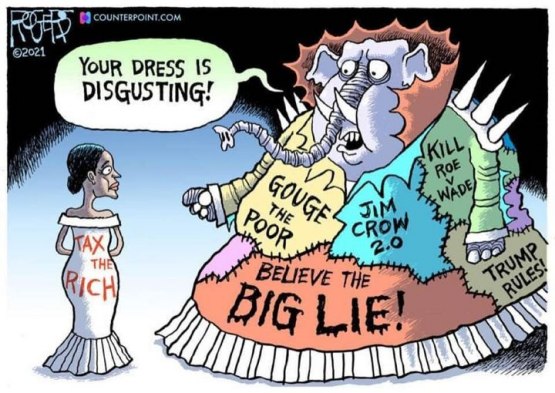 
Racists don't want their kids to be taught that their families were racists. - Don Winslow 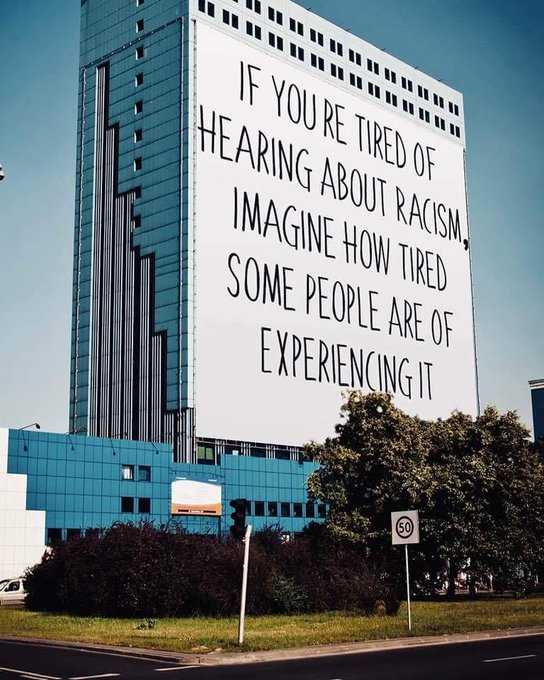 Sen. Sheldon Whitehouse Pulls Up Justice Alito's Robe
Sen. Sheldon Whitehouse (D-R.I.) on Thursday pushed back forcefully against a speech by Supreme Court Justice Samuel Alito during which he depicted the high court as undeserving of recent scorn...“Understand that you have fouled your nest, not us,” Whitehouse wrote in a piece published by Salon.

62% of police deaths over last year were from COVID.  Someone should teach them to use masks and get vaccinated. - John Oberlin 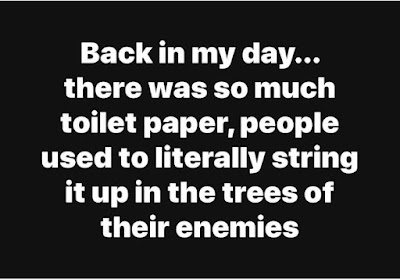 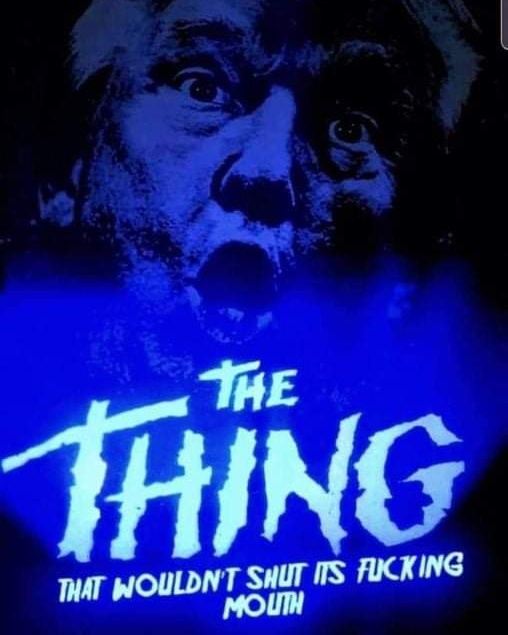 Wow, Who Knew That Vaccine Mandates Work? Biden.
Vaccination rates against COVID-19 in the United States have risen by more than 20 percentage points after multiple institutions adopted vaccine requirements, while case numbers and deaths from the virus are down, Biden administration officials said on Wednesday.

Feeding and housing the poor will do more to reduce crime than any amount of punishment ever will. 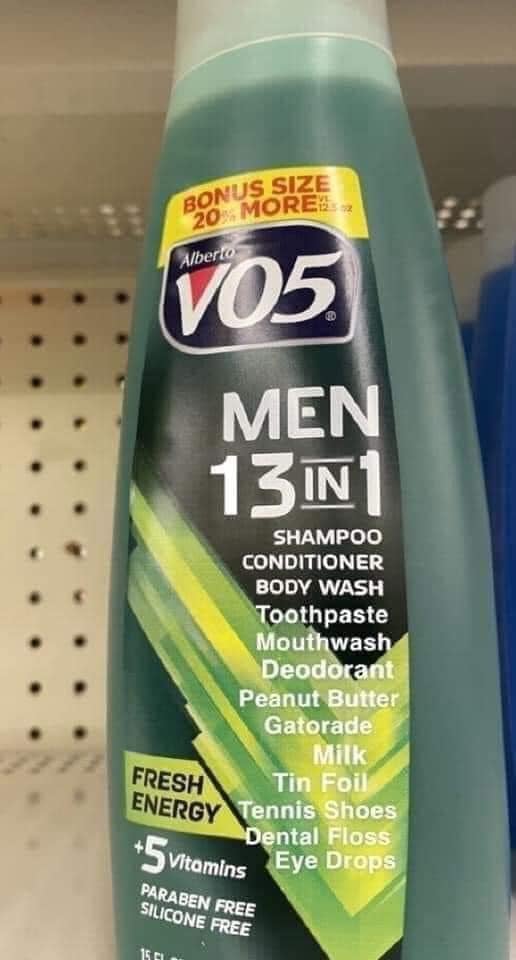