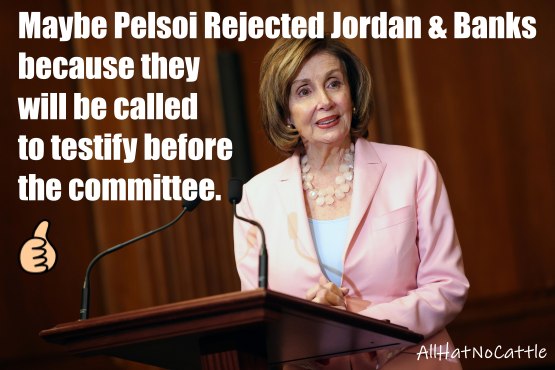 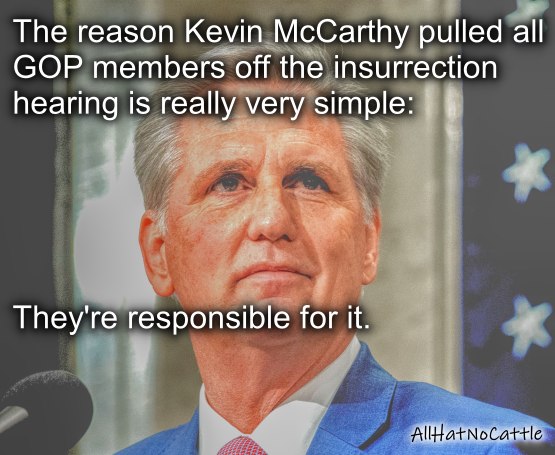 That Republican leadership thinks Jim Jordan is their star who belongs on all high profile televised hearings tells you pretty much everything you need to know about the current stare of the party. - Schooley tweet 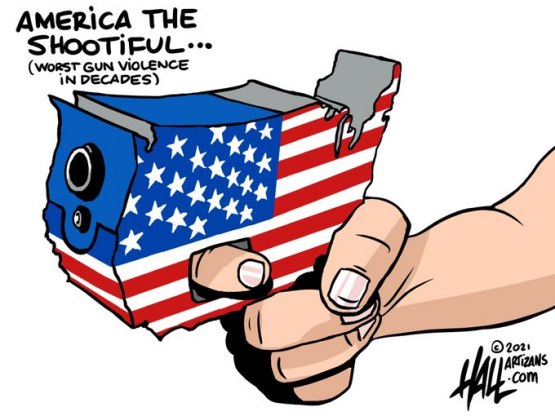 Right Wingers Embrace A bin Laden. Why Does This Not Surprise Me?
Noor bin Ladin, the niece of terrorist leader Osama bin Laden, scored an appearance on One America News Network in which she downplayed the storming of the U.S. Capitol while railing against the prosecution for the rioters involved. 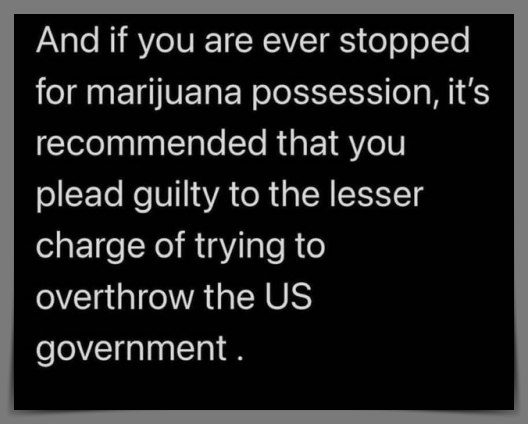 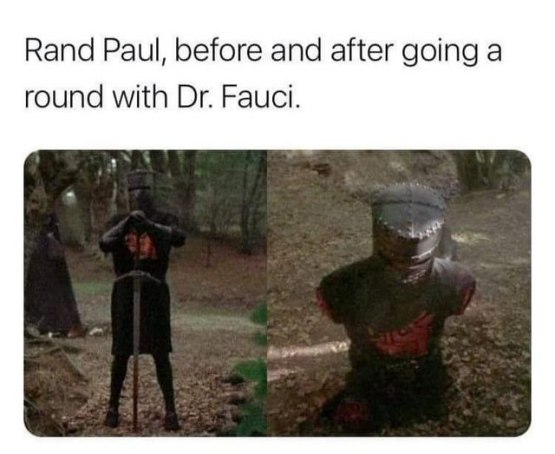 Oh, For Crying Out Loud, Rand Paul Runs To Justice Department After Getting Spanked By Fauci.
Senator Rand Paul followed up his fiery clash with Dr. Anthony Fauci by telling Fox News’ Sean Hannity he’s writing to the Justice Department “asking for a criminal referral.”
Paul accused Fauci of lying on NIH funding of gain-of-function research and told him, “As you are aware, it is a crime to lie to Congress.” 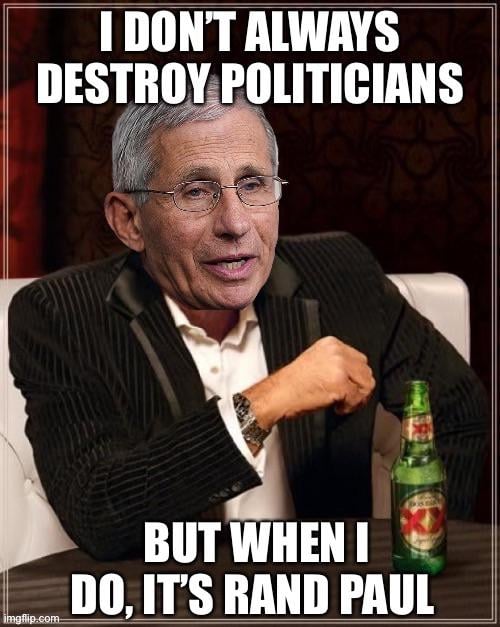 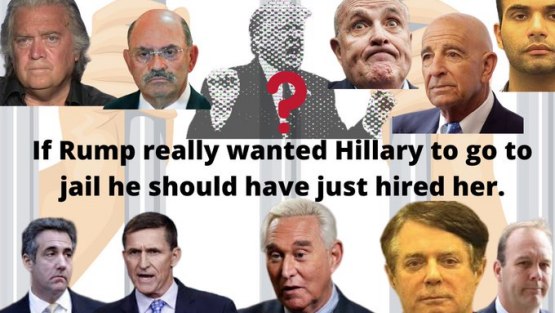 The premise to virtually all the coverage today is, of course Trump will run again. By contrast, the first woman White House nominee was treated quite differently after her defeat as journalists angrily, and irrationally, demanded she “go away” - Eric Boehlert 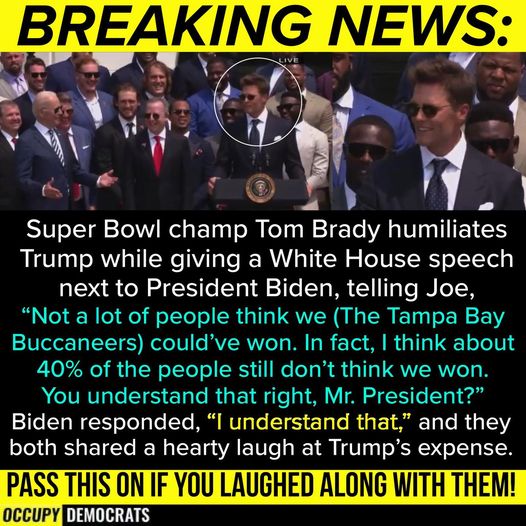 One Small Win For Women In Arkansas
A federal judge on Tuesday blocked an Arkansas law banning nearly all abortions in the state while she hears a challenge to its constitutionality.
U.S. District Judge Kristine Baker issued a preliminary injunction preventing enforcement of the law, which was set to take effect on July 28. The measure was passed this year by the majority-Republican Legislature and signed by GOP Gov. Asa Hutchinson. 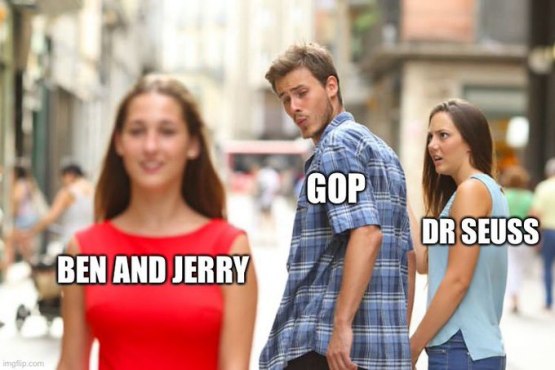 Donald Trump demanding endless praise for the vaccine he now demands you don't take is all the proof you need that the family of raccoons living inside his head have finally chewed through the wiring. - Jeff Tiedrich 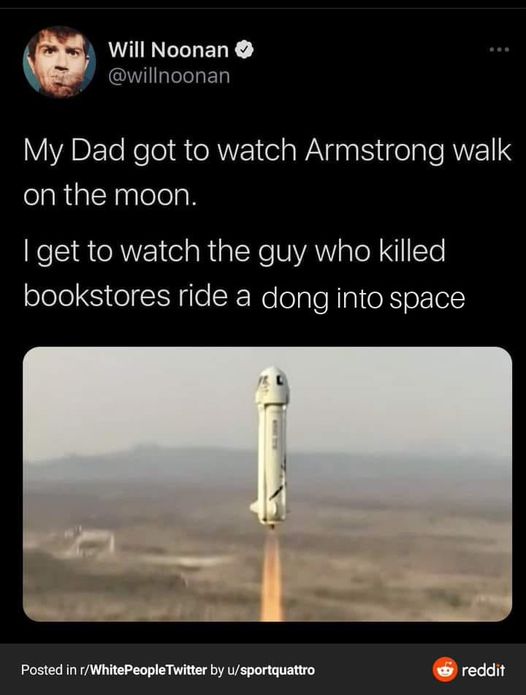 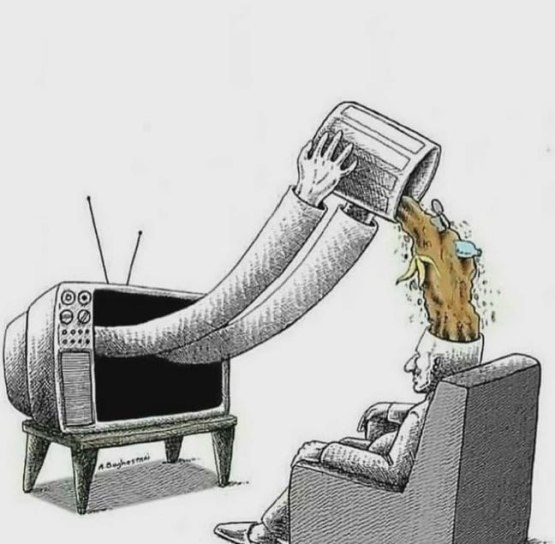 Smoky NYC Is Getting Worse From The Wildfires
New York City air quality was among the worst in the world as cities across the eastern US were shrouded in smoke from wildfires raging several thousand miles away on the country’s west coast.
State officials in New York advised vulnerable people, such as those with asthma and heart disease, to avoid strenuous outdoor activity as air pollution soared to eclipse Lima in Peru and Kolkata in India to be ranked as the worst in the world on Tuesday. 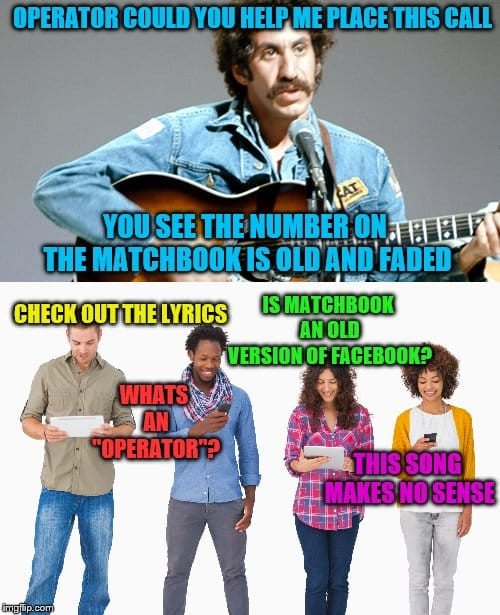