White House warns those unvaccinated as delta spreads: 'We're at a another pivotal point' 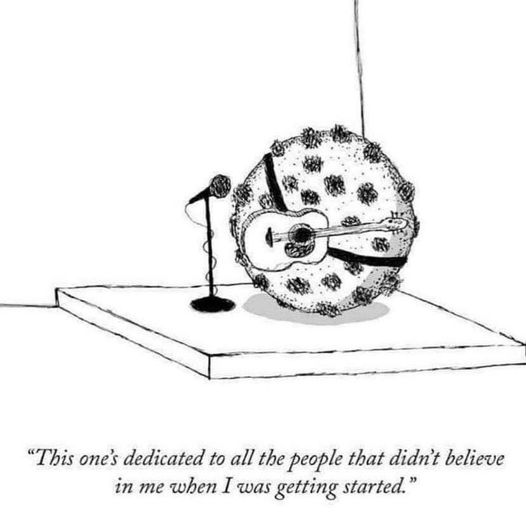 White House warns those unvaccinated as delta spreads: 'We're at a another pivotal point'
Members of the White House COVID-19 response team on Thursday issued more warnings to Americans who have not sought out a vaccination as the threat from the delta variant continues to rise.

If people can force us to give birth we should be able to force them to get vaccinated. - OhNoSheTwitnt 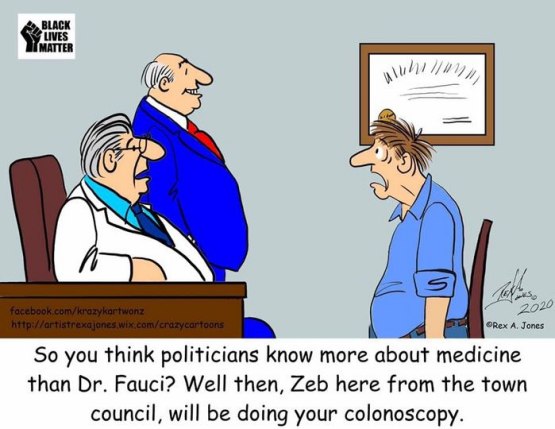 Raise your hand if you'd like to see Jared Kushner testify under oath in front of Congress on live television for 11 straight hours to explain his secret ties to Bone Saw Arabia and Qatar and the Emirates and just how much he and his sleazeball father-in-law profited from it all. - Jeff Tiedrich 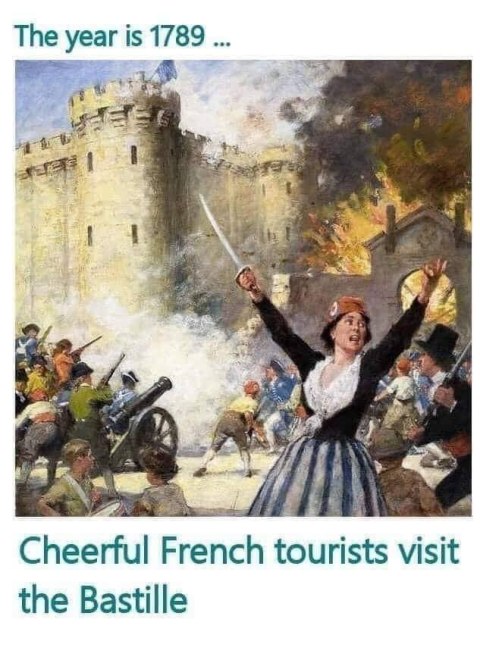 3 Red States Are Driving The Pandemic
Just three states are now driving the pandemic in the United States, as the divide between vaccinated and unvaccinated regions of the country becomes ever more stark, as the more transmissible Delta variant of the coronavirus spreads.
Forty percent of all new cases this week have been recorded in Florida, Texas and Missouri, 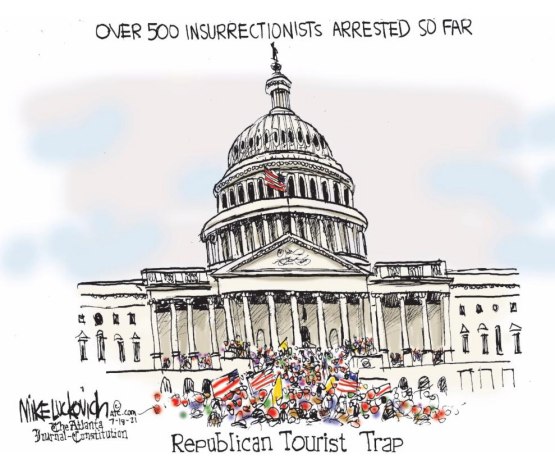 Bat-Wielding Jim Jordan Bursts Through Capitol Window Demanding To Be Allowed Onto January 6 Committee. - The Onion 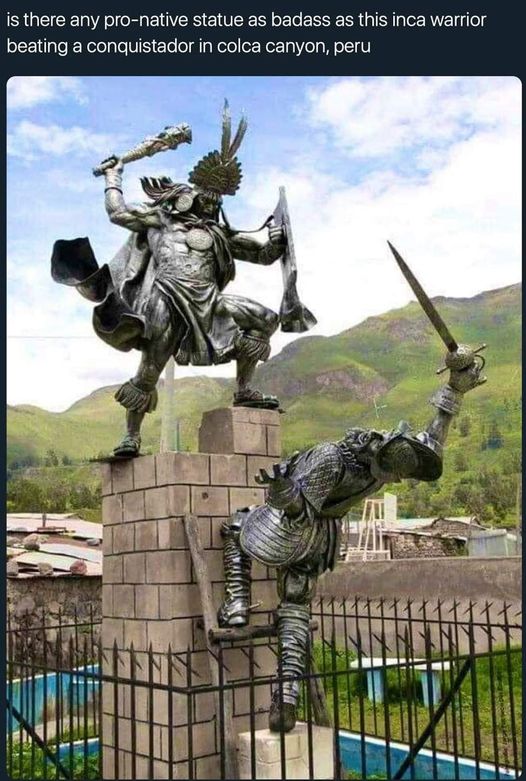 The Liz Cheney Fan Club Is Increasing
Congresswoman Mikie Sherrill (D- NJ), a former Navy helicopter pilot and federal prosecutor, joins Andrea Mitchell to discuss the battle on Capitol Hill over appointments to the January 6 select committee after Speaker Pelosi rejected Jim Jordan and Jim Banks. With Kevin McCarthy vowing to withdraw his picks for the committee in response, leaving Liz Cheney as the lone Republican on the panel, Rep. Sherill says, "I would put Liz Cheney against Jim Jordan any day of the week... 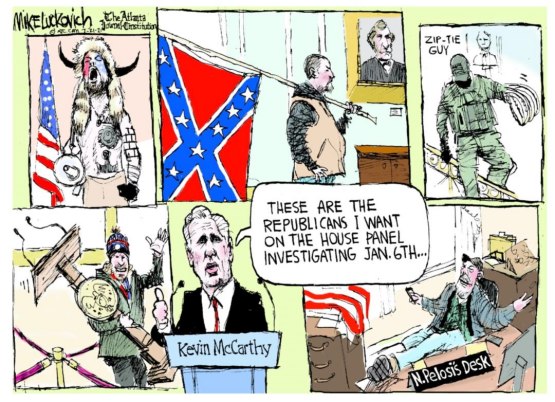 When Sean Hannity and Mitch McConnell and Steve Scalise are begging people to get vaccinated, you know the situation is dire. - ToniCB tweet 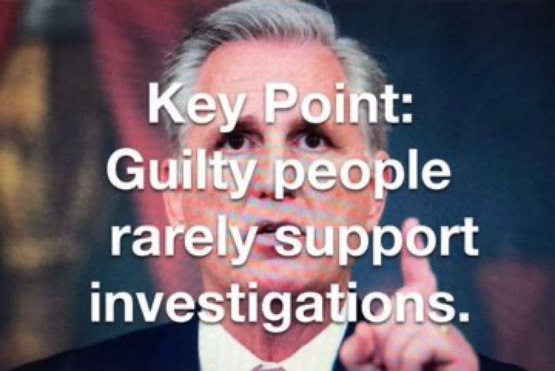 Just In: Nancy Pelosi has appointed Adam Kinzinger to bring sexy back to the Jan. 6 select committee. - Kate tweet 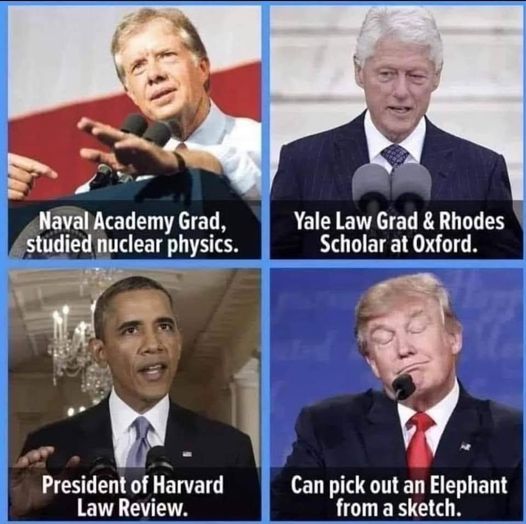 Raise your hand if you love Speaker Pelosi for being a total badass and telling McCarthy’s picks of Jim Jordan and Jim Banks to f*ck off. - Andrea Junker 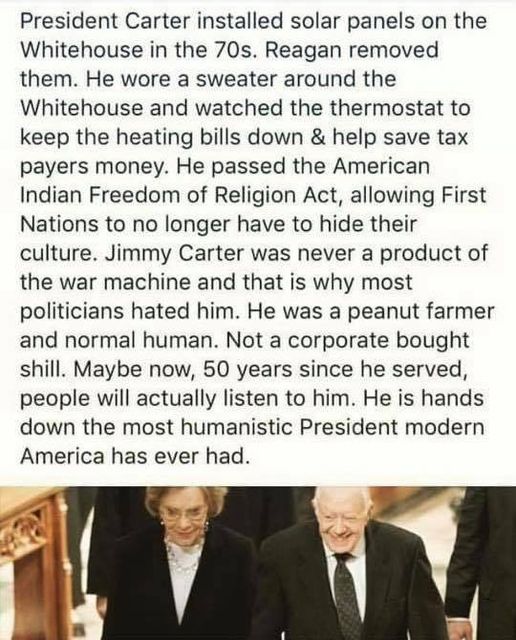 I Thought The FBI Was The Federal Bureau of  INVESTIGATION!
The FBI has revealed that it received 4,500 tips during its investigation into allegations of sexual misconduct by then-Supreme Court nominee Brett Kavanaugh but it only passed along some of them to White House lawyers, ignoring countless others. 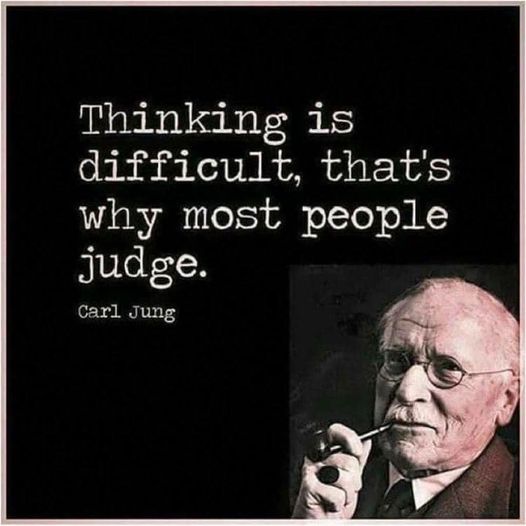 I’m sorry but we just don’t know what’s in this vaccine now if you’ll excuse me, the vitamins I bought from a podcast have arrived. - Daniel Kibblesmith 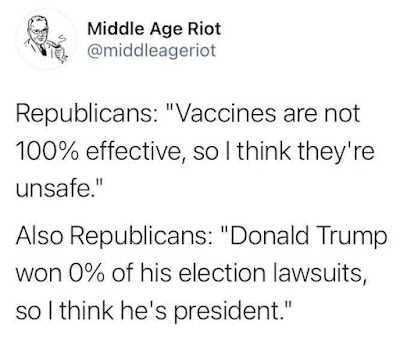 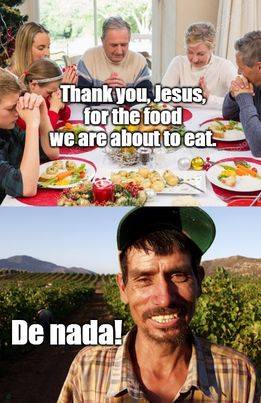 Oh For Crying Out Loud, Wouldn't It Be Easier To Mandate Vaccines?
The NFL has added an additional COVID-19 vaccination incentive for players, threatening forfeits and the loss of game checks if an outbreak among unvaccinated players causes an unresolvable disruption in the regular-season schedule.
Commissioner Roger Goodell informed clubs of the new policy Thursday in a memo. The league has encouraged vaccination for players but has not required it, per an agreement with the NFL Players Association.

Between the NFL's new no mercy covid policy and Tom Brady dissing Trump, this is a rough week for MAGA football fans. - Schooley tweet 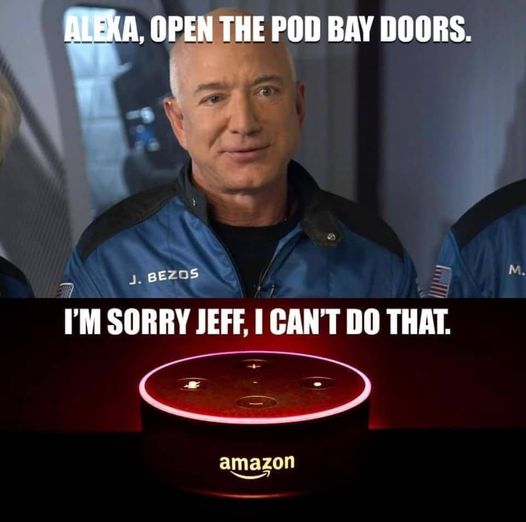 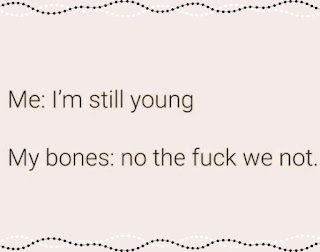