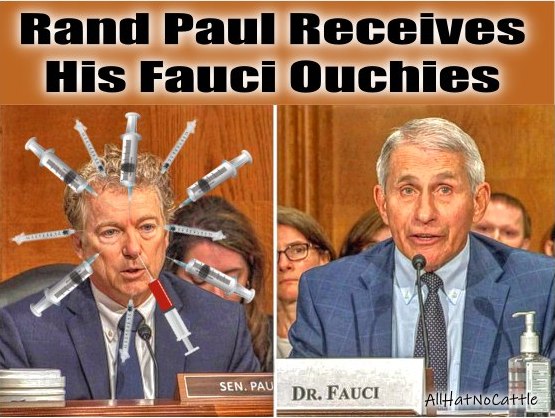 Fauci, Sen. Paul in fiery exchange during Senate panel
During a hearing of the Senate Health, Education, Labor and Pensions Committee on Tuesday, Sen. Rand Paul, R-Ky. and Dr. Anthony Fauci got into a heated exchange about funding at the Wuhan virology lab. When Paul asked Fauci about his previous testimony on the issue, Fauci said, “Sen... 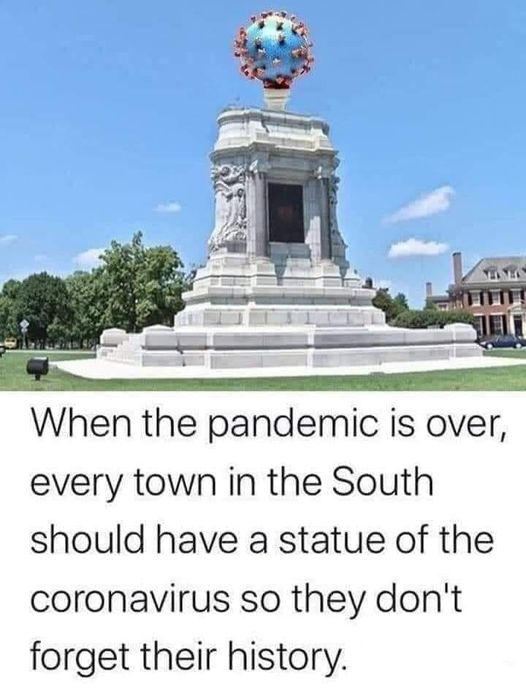 Up next, Sean Hannity boldly comes out against Thalidomide. - John Fugelsang 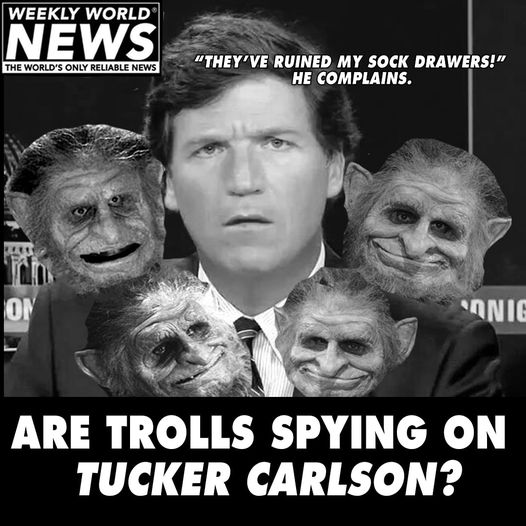 Who Has The Technology To Do This? Russia, China, The CIA or the Mossad? I'm Just Guessing Here.
Up to 200 Americans have reported possible directed energy attack symptoms, including new cases in Vienna that came to light last week, according to NBC News.
Biden administration officials have received a steady stream of cables from overseas posts reporting potential new cases of "Havana syndrome" symptoms, a U.S. official told the network. 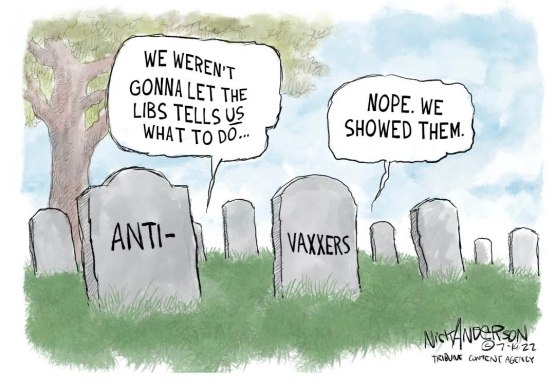 Rand Paul Says That Knowing What He’s Talking About Would Make Him Unable To Do His Job. - Andy Borowitz 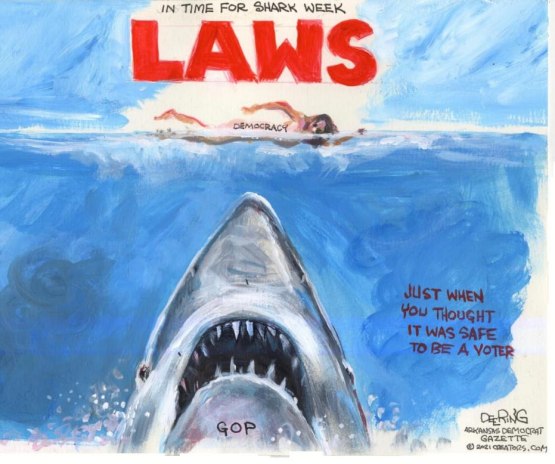 Republican Centrists? LOL Like That Exists.
Senate Republican centrists are calling on Senate Majority Leader Charles Schumer (D-N.Y.) to postpone a key vote on a bipartisan infrastructure package until Monday to give negotiators more time to reach a deal.
Schumer has scheduled a procedural vote on a motion to begin debate on the infrastructure package for Wednesday, and Republicans say he will not have the 60 votes needed to proceed 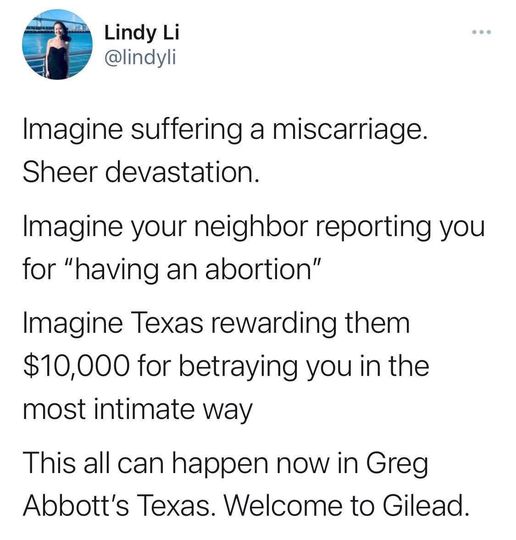 Reminder to Unvaccinated Conservative Christians:
The Lord sat out the Holocaust.
Do you really think He’s going to cancel His lunch plans to swoop down and protect you from COVID? - Mrs. Betty Bowers 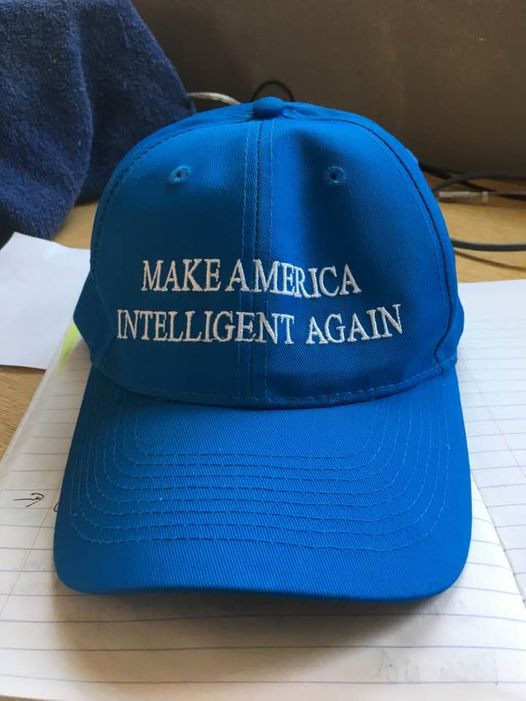 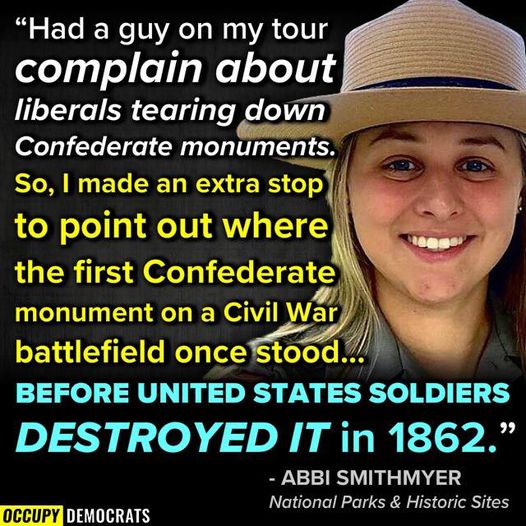 People too stupid to get vaccinated are dying of COVID.
I'm working on an authentic "Isn't that sad?" face.
Give me another week. - Mrs. Betty Bowers 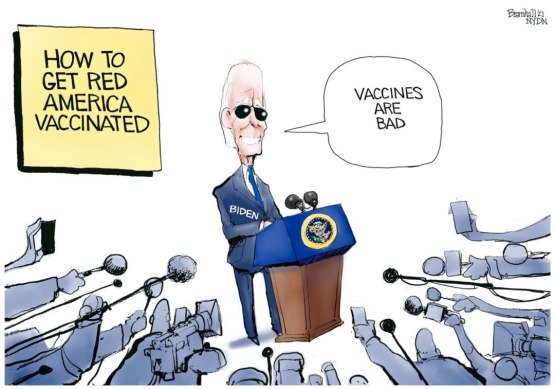 Western Wildfire Smoke Hits East Coast. Wear Your Mask.
After baking in weeks of searing heat, the West is erupting in fierce wildfires so strong the smoke was visible Tuesday on the East Coast in cities such as New York and Washington, D.C.
Air quality alerts were issued for New York City on Tuesday, and the National Weather Service urged sensitive groups to remain indoors.

Ferrari is trending. That means either someone won a race or Joel Osteen took some of the money Jesus told him to give to the poor and went on another shopping spree. - Mrs. Betty Bowers 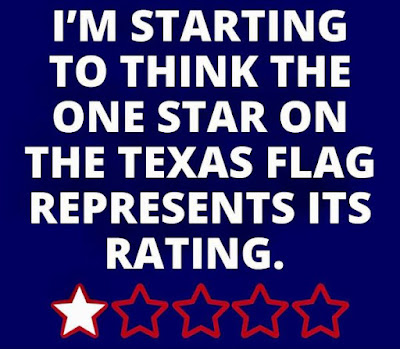 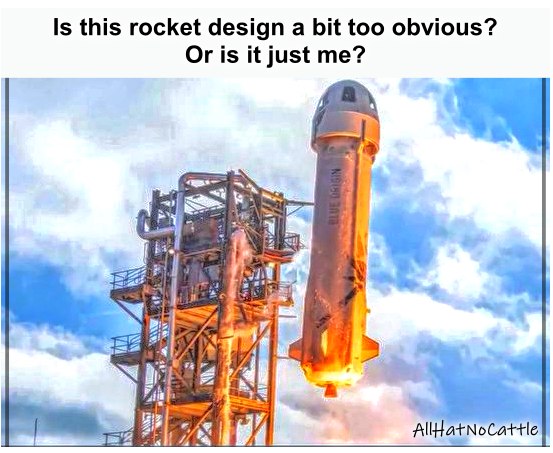 There’s only one ‘Billionaire’ I want to see launched into Space….- Noel Casler 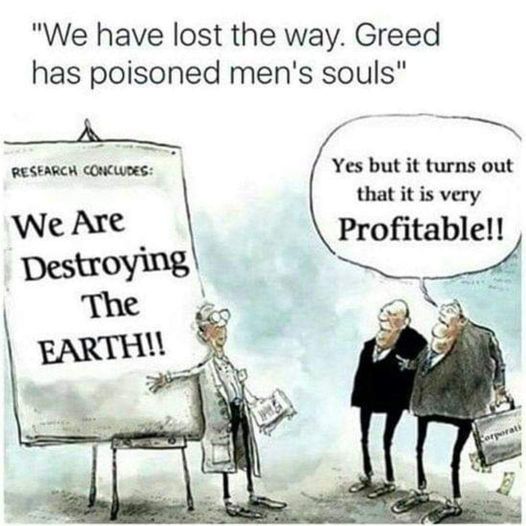 Another Domino Falls...
Tom Barrack, a former adviser to former President Donald Trump, was charged Tuesday with illegal foreign lobbying on behalf of the United Arab Emirates for what federal prosecutors described as an effort to influence the foreign policy positions of both the 2016 Trump presidential campaign and the subsequent incoming administration.

Jared has to be next. He has the back channel with the UAE. - Sandi Bachom 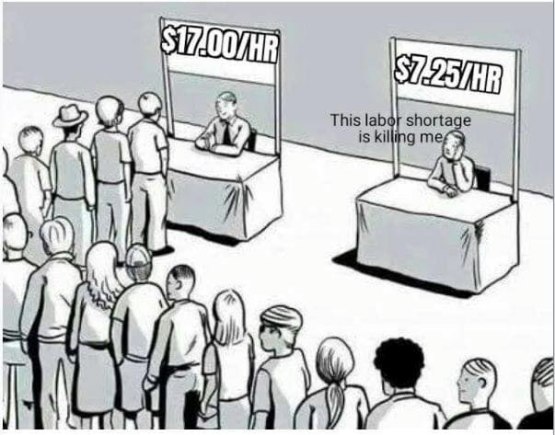 The five famous people in America having the worst day today are Donald Trump, Donald Trump Jr., Jared Kushner, Michael Flynn, and Thomas Barrack
And I wouldn't be thrilled to be Paul Manafort either. - Seth Abramson 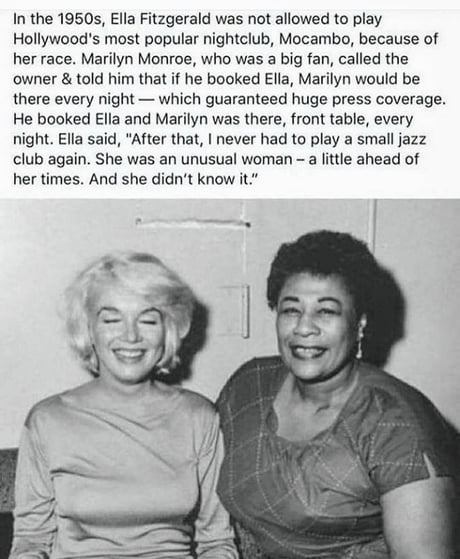 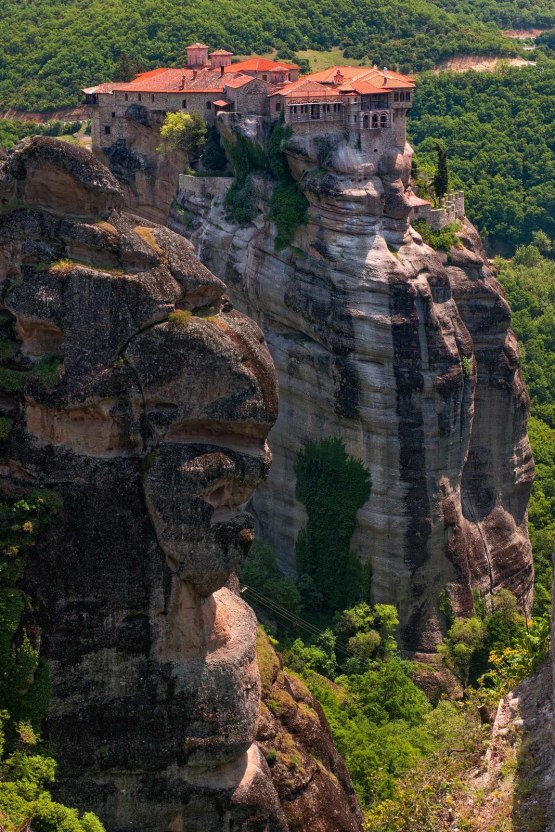