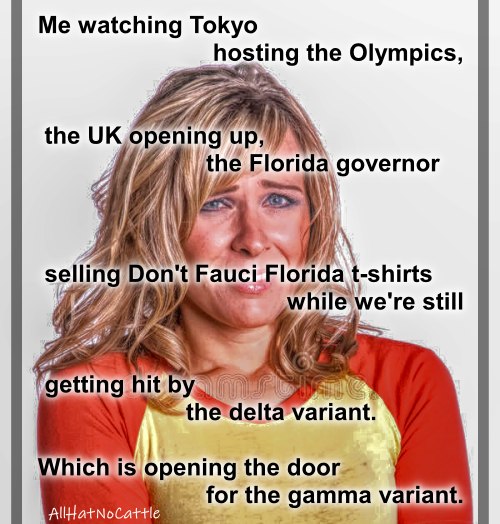 Rep. Debbie Wasserman Schultz appeared on CNN Newsroom With Pamela Brown Sunday, where the Florida Democrat blamed Gov. Ron DeSantis for the recent surge in COVID-19 cases in the state. Florida currently accounts for roughly 20 percent of new cases in the U.S.

Every day I meet more and more unvaccinated people. - TheTweetOfGod 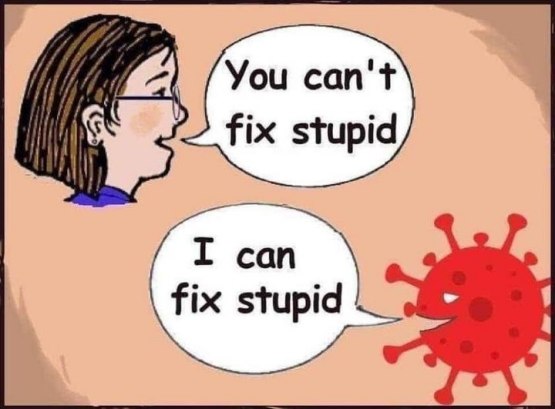 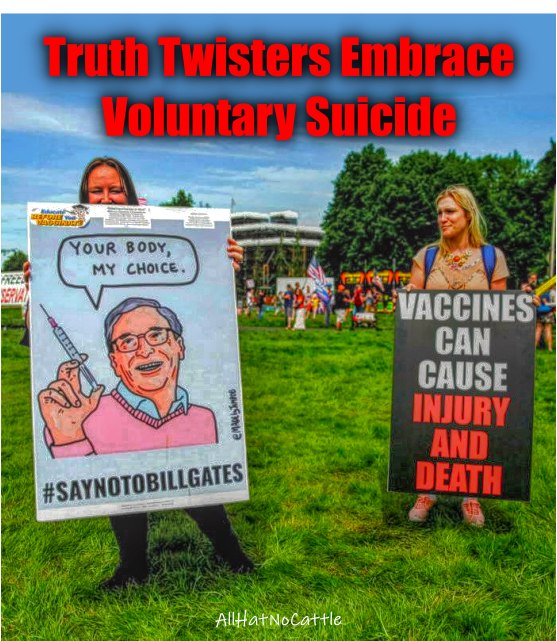 Israeli Spyware Spied On Journalists Worldwide
Israeli spyware was used to spy on journalists and other influencers worldwide, according to a Washington Post story published on Sunday.
The Post, along with 15 other media organizations, investigated that “37 smartphones belonging to journalists, human rights activists, business executives and two women close to murdered Saudi journalist Jamal Khashoggi” were on a list, which dates to 2016, “of more than 50,000 numbers that are concentrated in countries known to engage in surveillance of their citizens and also known to have been clients of the Israeli firm, NSO Group 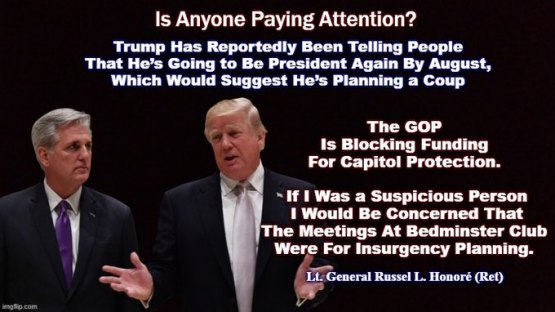 You're telling me vaccine passports are a step too far for the people who want voter ID?  - Anita 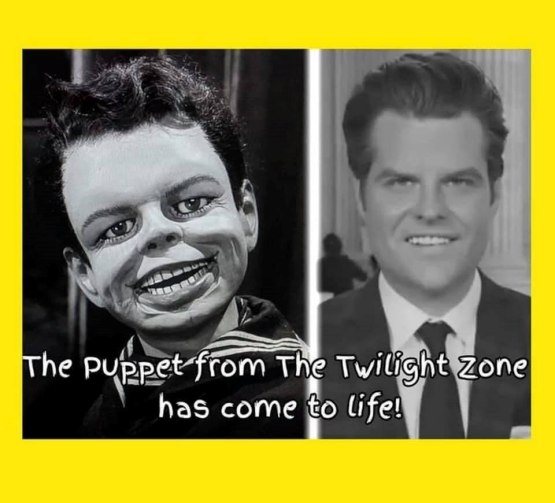 Bruce Jenner Was A Jerk & So Is Caitlyn Jenner
Caitlyn Jenner said on Fox News Saturday night that she would support Donald Trump if he runs in 2024.
Jenner spoke with Jeanine Pirro about her bid for California governor, and at one point the Fox host asked if the former president should run again. 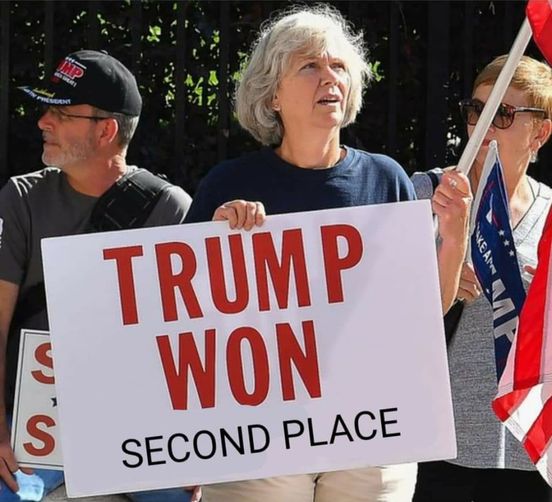 If Lindsey Graham and the Republicans walk out of Congress, who’ll be there to give rioters directions during the next insurrection? - Andy Borowitz 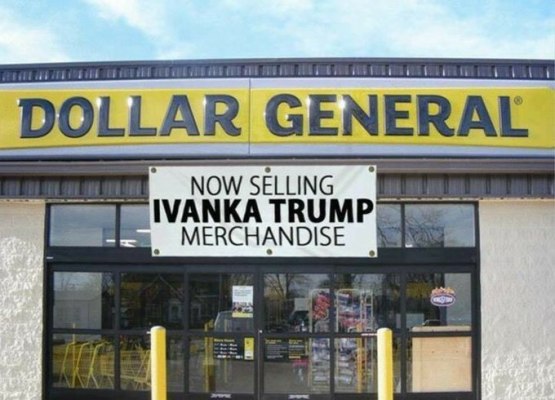 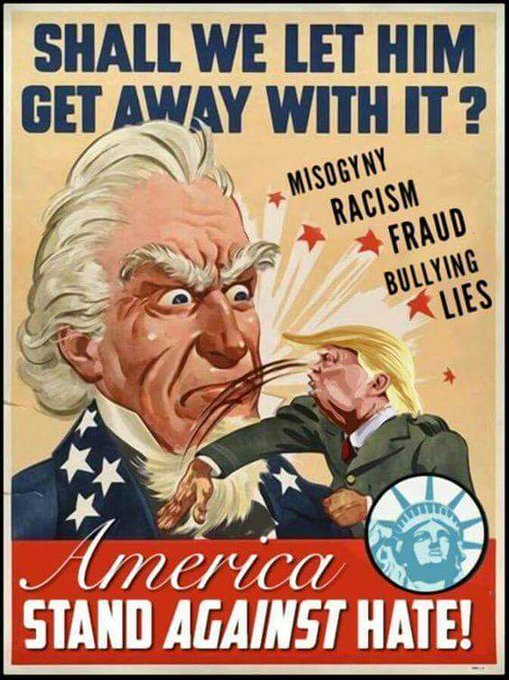 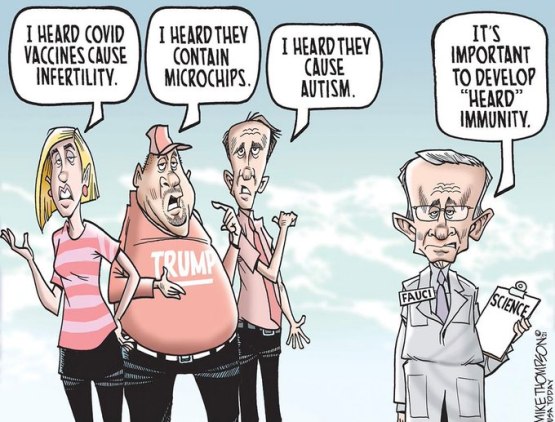 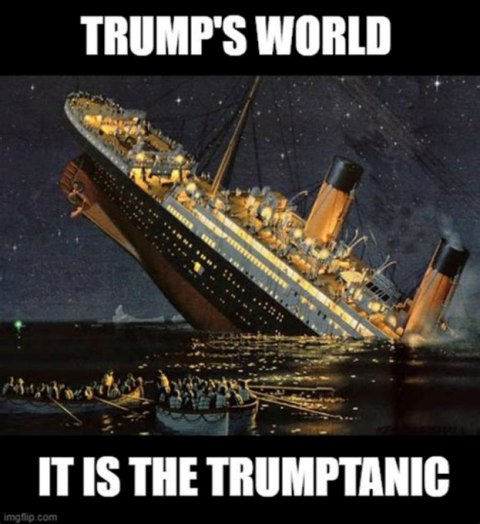 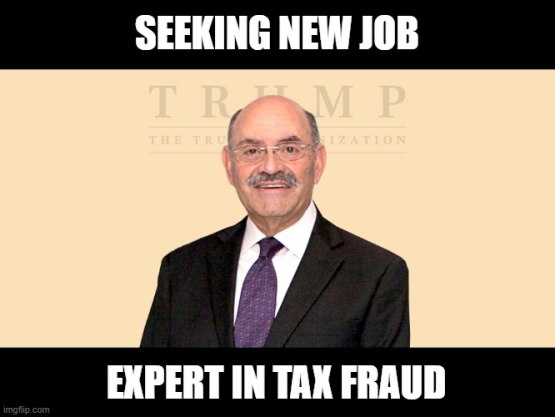 Nike Manufacturing Hit By COVID-19
According to a new analysis from Panjiva, the supply chain research unit of S&P Global Market Intelligence, Nike (NKE), may run out of Vietnamese-made sneakers due to a halt in production at three Vietnamese plants due to rising COVID-19 infections in the region. 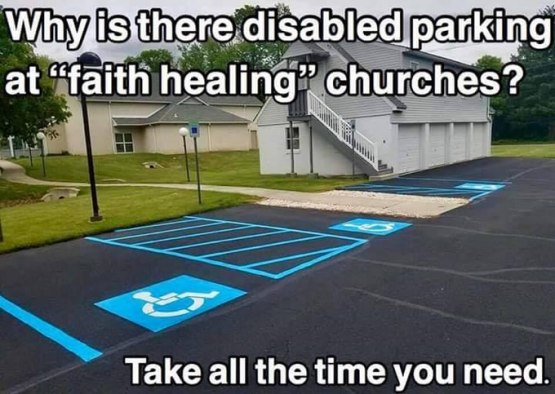 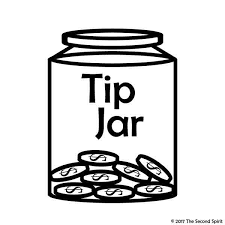