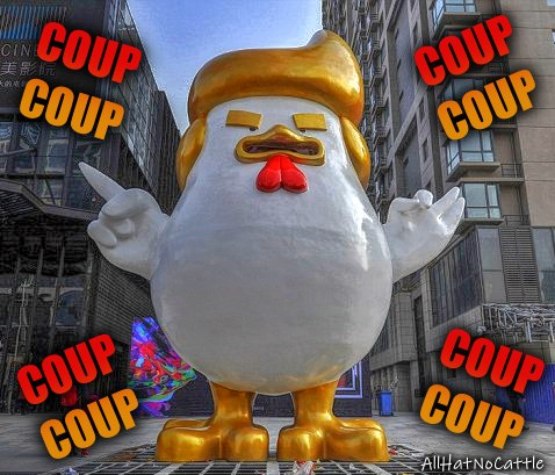 Yeah, I guess 600,000+ Covid deaths makes the GOP the official death panel that Sarah Palin warned us about. 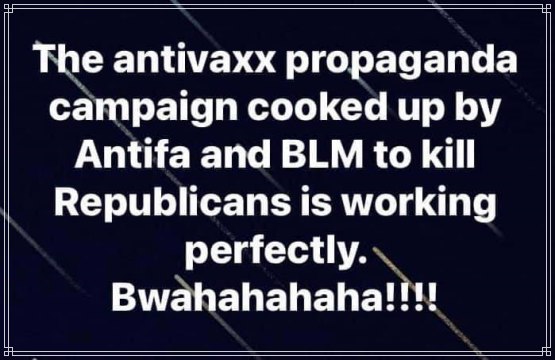 CDC Director Walensky: "This is becoming a pandemic of the unvaccinated." 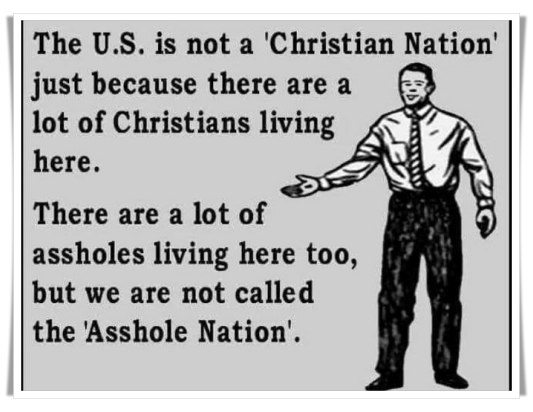 Bottom Line: The Military Saved Us From A Coup
Former President Trump’s line in a press statement about how if he was going to do a coup it would not be with Gen. Mark Milley has quickly become a viral punchline.
Trump made the remark in a written statement while describing as "ridiculous" suggestions that he might have taken part in a coup after he lost the presidential election — a defeat he has refused to concede. 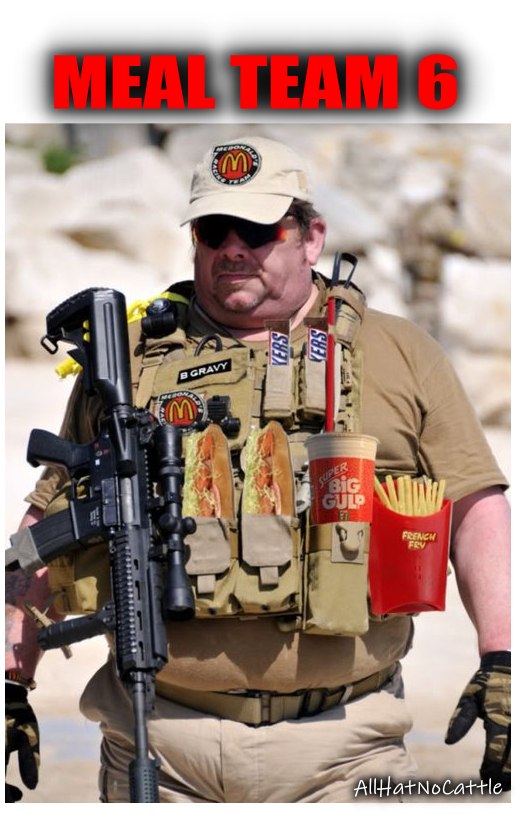 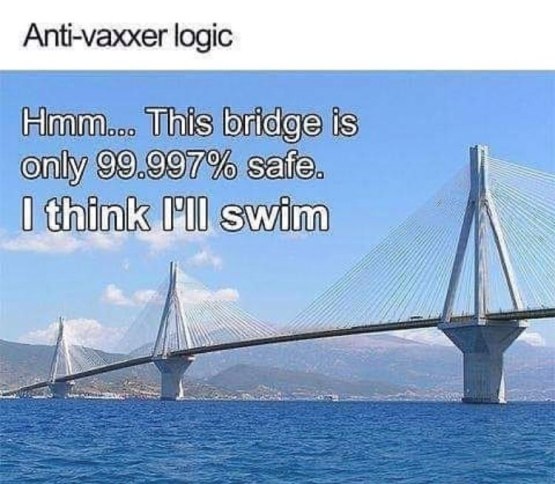 Just wait until all the antivaxxers find out that every chicken sandwich and hamburger they've ever eaten came from chickens and cows that were pumped full of vaccines. - BlackKnight10K 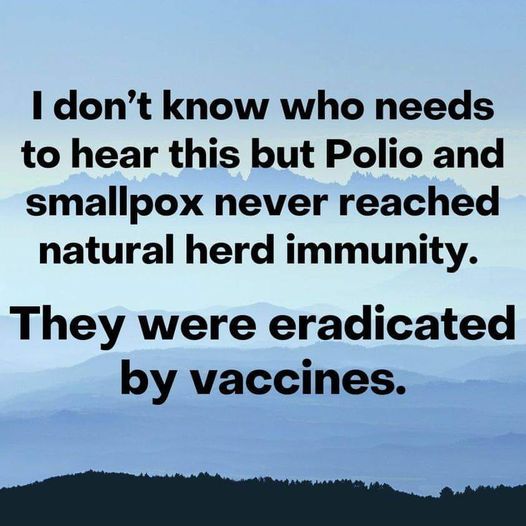 This Needs To Happen To Every Republican Leader Who Spreads Covid Lies
Vietnam jailed a man for 18 months on Friday for breaking strict COVID-19 quarantine rules, spreading the virus to others and causing financial damage to authorities, state media reported. Dao Duy Tung, 30, was convicted of "spreading dangerous infectious diseases" at a one-day trial at the People's Court of northern province of Hai Duong, the state-run

Every Fox News host is vaccinated.
Every. F*cking. One.
But hey, kill the audience to own the libs, Rupert.
Hell of a legacy. - Rick Wilson 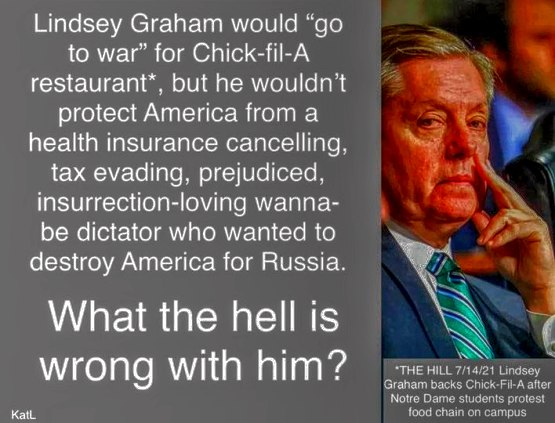 If the Civil War is any indication, Trump supporters will be obsessed with his election loss for at least 156 years. - Middle Age Riot 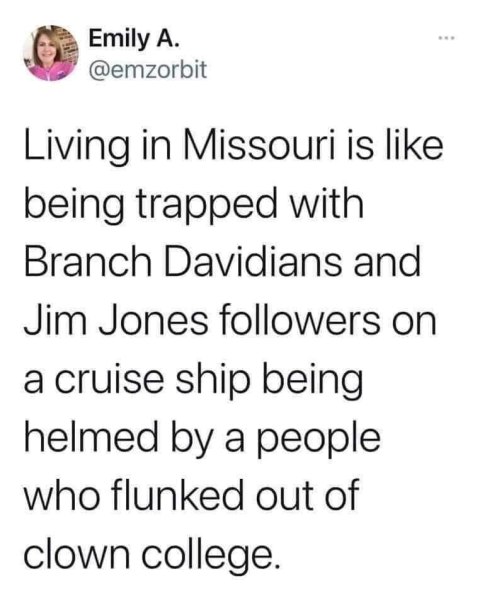 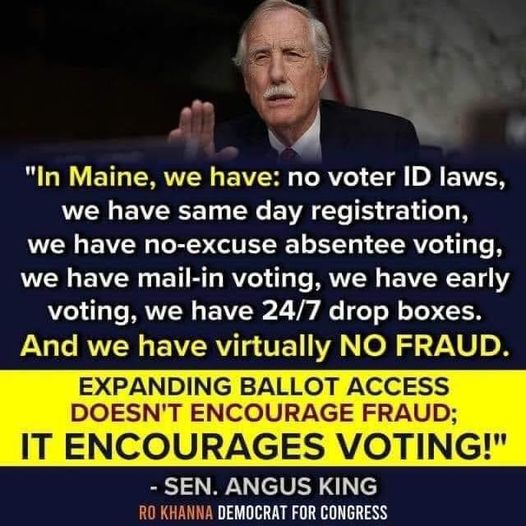 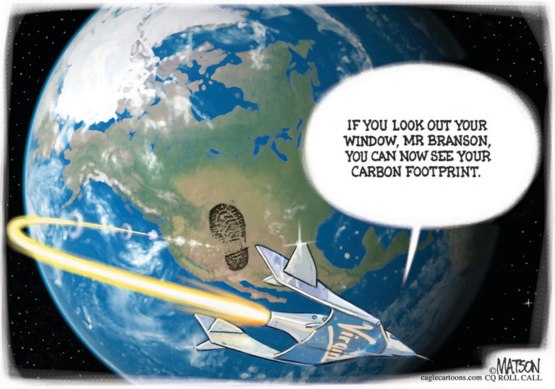 Farm Workers Need Protections So We Can Continue To Eat Food Seems Like A No Brainer To Me
The climate crisis is endangering farm workers around the US who work outside in excessive heat throughout the year without any federal protections from heat exposure in the workplace.
“It’s really challenging to work in the heat, but the reality is we have to, we don’t really have a choice, we have to keep working even when it’s incredibly hot,” said Tere Cruz, a farm worker for 15 years in Immokalee, Florida 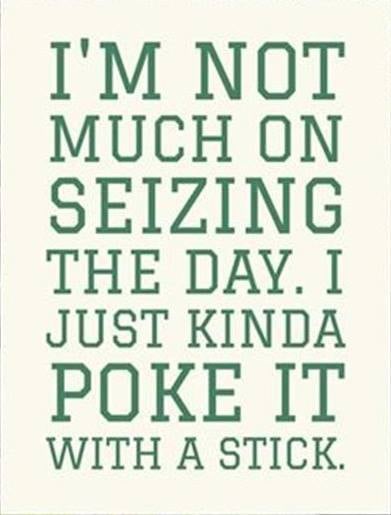