Eight hours later, I located the gremlin and beat the living hell out of him.

Ah, I wish it were that easy and rewarding.  Hey, at least I had power. It was a scorcher today.

As soon as I got online, I checked the news and found that President Biden hadn't insulted anyone, not one single person.

I did read that Rick Santorum made another racist comment. Come on CNN, you gave credibility to Glenn Beck and Tucker Carlson and now Rick Santorum! You're killing people, CNN. Full. Stop. Now.

I will be back online tomorrow with a new edition. I'd beat the hell out of that gremlin if I could. 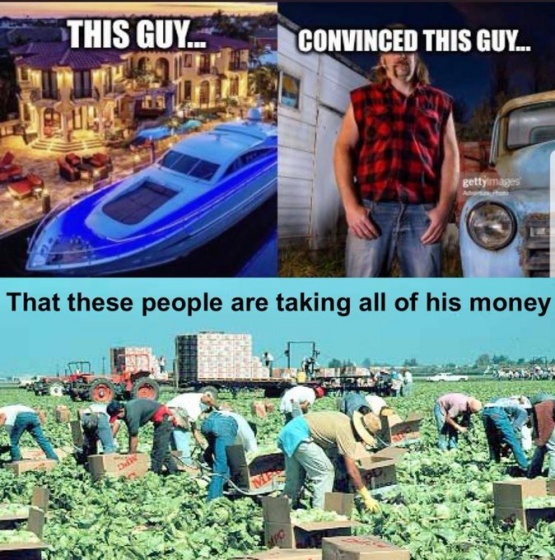