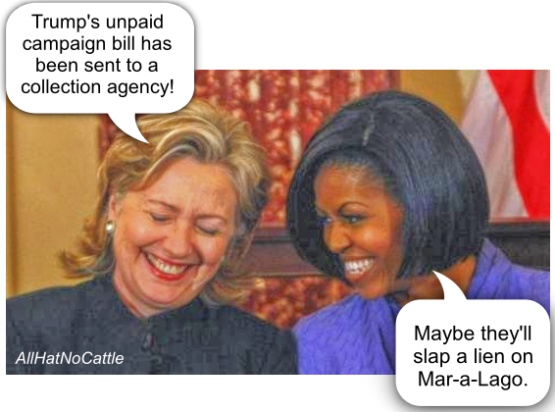 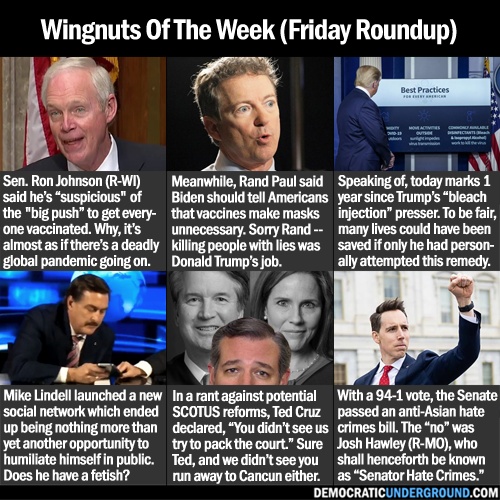 Person Criticizing Police Has No Idea What It’s Like To Wake Up Every Day And Put Lives In Danger. - The Onion 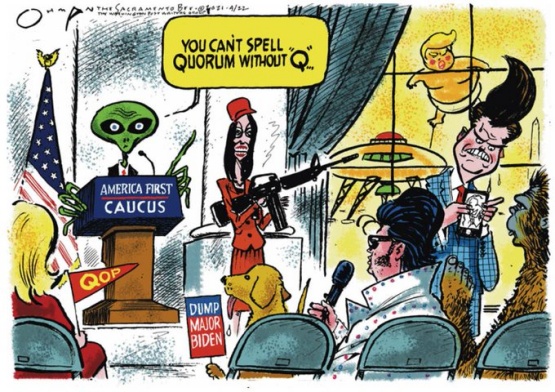 DOJ Arrest 100 More People Who Attacked The U.S. Capitol.
Do The Republicans In Congress Next.
The U.S. Justice Department expects to charge at least 100 more people for taking part in the deadly attack on the U.S. Capitol, signaling prosecutors are far from finished investigating an attack that a judge on Thursday called an act of terrorism.


Donald Trump didn't want to wear a mask, so the Republican Party helped him kill half a million people.
That's the GOP in a nutshell. - Middle Age Riot 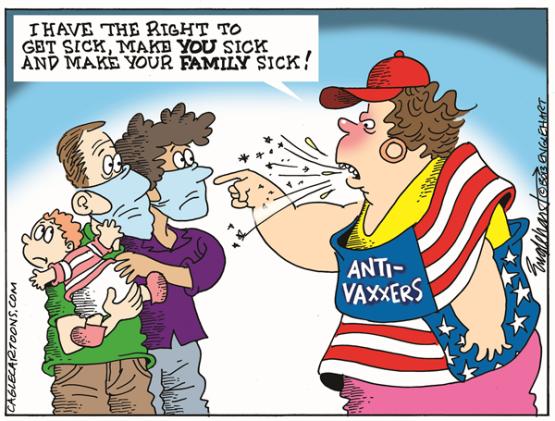 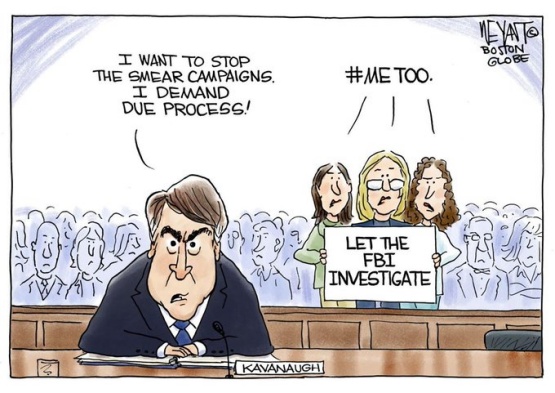 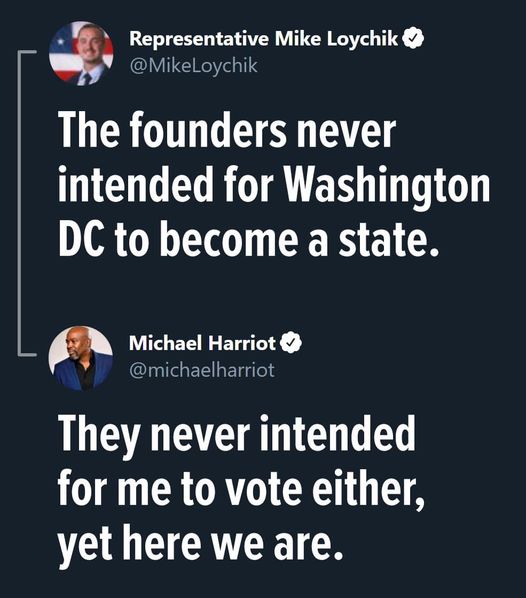 I Thought The Kardashian Show Was Cancelled!!!
Caitlyn Jenner, the former Olympian, reality TV star and transgender activist, said Friday she is running to be governor of California, as a recall of the sitting Democratic governor moves forward.

Caitlin Jenner is a wildly unqualified candidate for any office.
It has nothing to do with her gender. - Ben Jackson 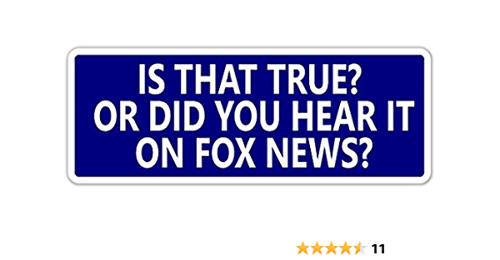 It's so weird to have a president who doesn't take their phone to the toilet. - Conan O'Brien 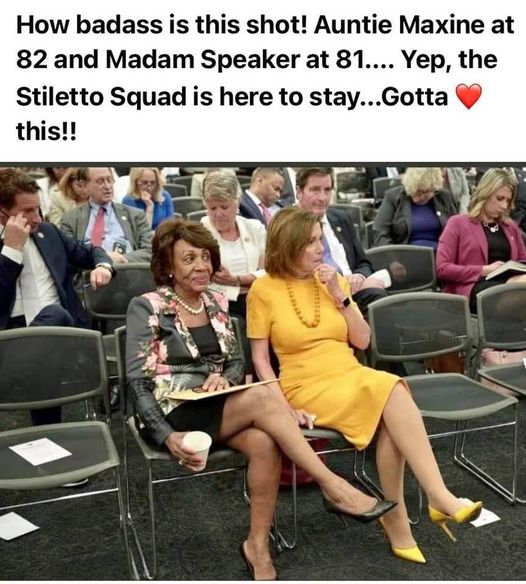 Texas & Trump Republicans Blame Biden For Spreading Coronavirus At The Border
Former Trump administration officials joined with the state of Texas to file a federal lawsuit on Thursday alleging that President Joseph Biden’s administration is defying the law and putting Americans at heightened risk of coronavirus infection by continuing to allow some migrants who illegally cross the border with Mexico to be released into the U.S. 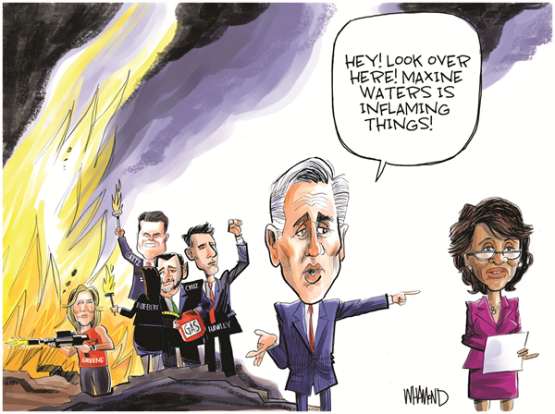 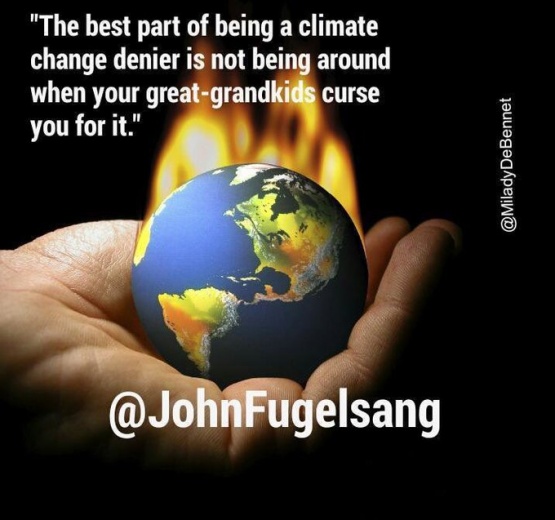 I Can Hear The Squealing Of Republicans
President Biden in the next few days will unveil eye-popping new tax rates for the wealthiest Americans —a top marginal income tax rate of 39.6% and a capital gains rate of 43.4%.

One year later and I still haven’t injected any bleach. How about you? - MamaC2 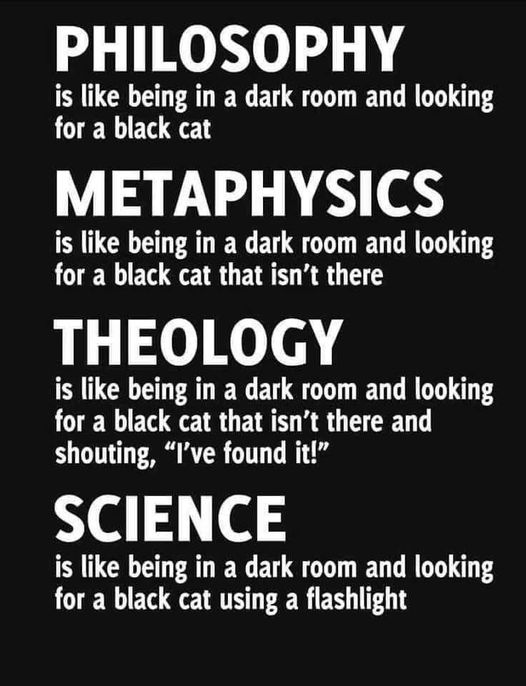 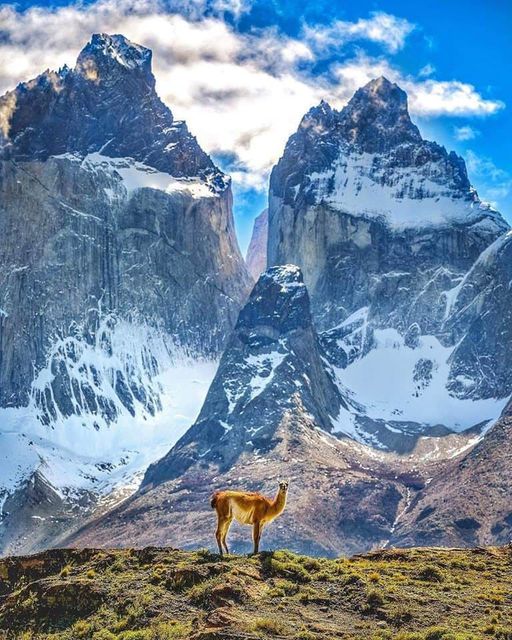 The Torres del Paine are the distinctive granite peaks of the Paine mountain range in Chile. The llama seems unimpressed.
Best wishes to all for a peaceful weekend.
Posted by Lisa at 2:24 PM