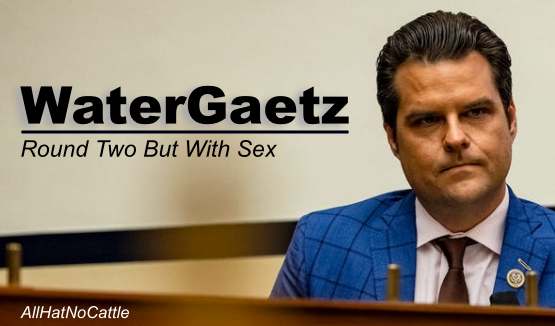 Thank god it's Friday... unless you are Matt Gaetz. - Liddle Savage tweet 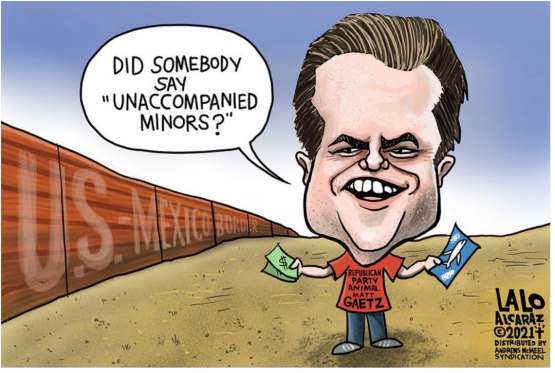 I'm waiting for the QAnon nuts to claim that the recent gun massacres were carried out by Antifa and BLM supporters, with the intention of providing  evidence to support gun control
They're not giving up their phallic symbols without a
fight. - John Cleese 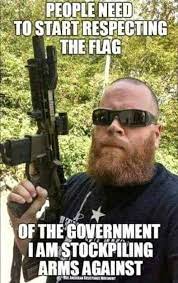 Tennessee Now Allows Young Men To Carry Guns. What Could Possibly Go Wrong?
Tennessee has become the latest state to soon allow most adults 21 and older to carry handguns without first clearing a background check and training after Gov. Bill Lee on Thursday signed the measure into law.
“I signed constitutional carry today because it shouldn’t be hard for law-abiding Tennesseans to exercise their (Second Amendment) rights,” said Lee, a Republican approaching his reelection campaign for 2022, in a tweet. 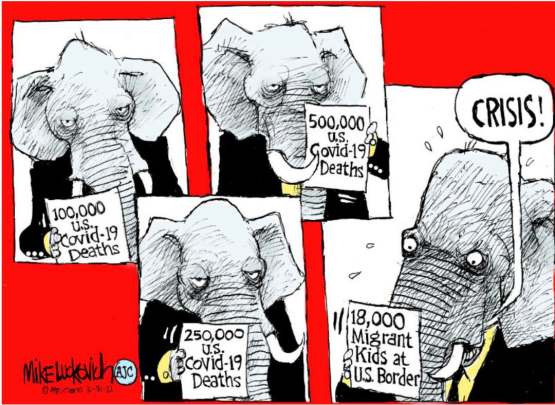 We’ve watched George Floyd murdered over and over and over this week... Is that what it takes to break the spell of white Supremacy? Do they need to see us die, in order to accept that we actually deserve to live? - Cyrus McQueen 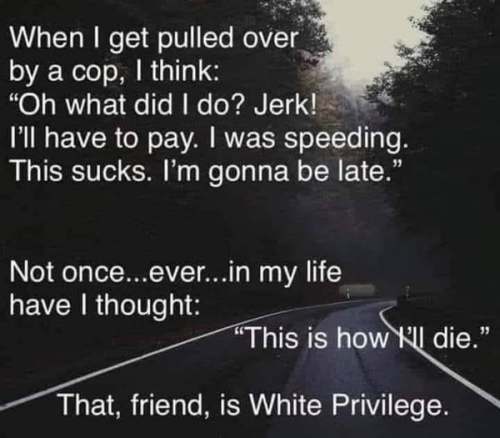 When the Pharisees paid Judas 30 pieces of silver on Venmo, at least they didn't set it to public & type "Hit up Jesus." - John Fugelsang 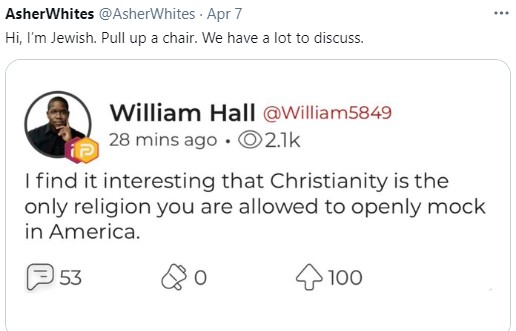 This GOP Okie Has It Ass-Backwards
A white Republican lawmaker from southeast Oklahoma is facing criticism for comparing lawmakers' efforts to end abortion to the fight against slavery. Rep. Jim Olsen, of Roland, made... 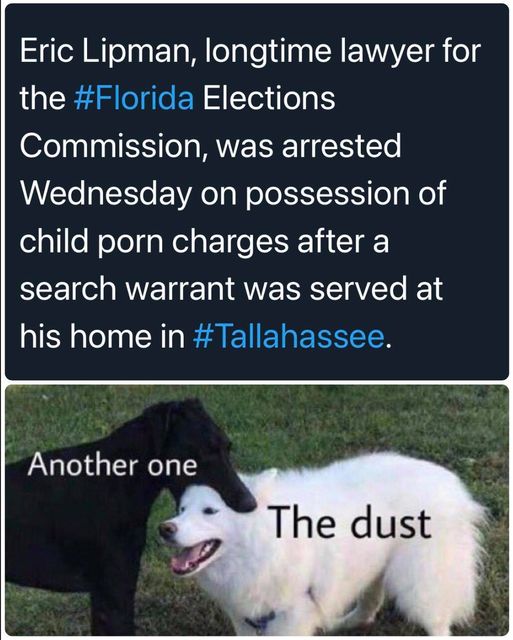 Will the mad genius who gave Matt Gaetz the nickname "Rapey McForehead" please make yourself known? Your Pulitzer is waiting, and has been gift-wrapped for you to take home...  - Jake Lobin 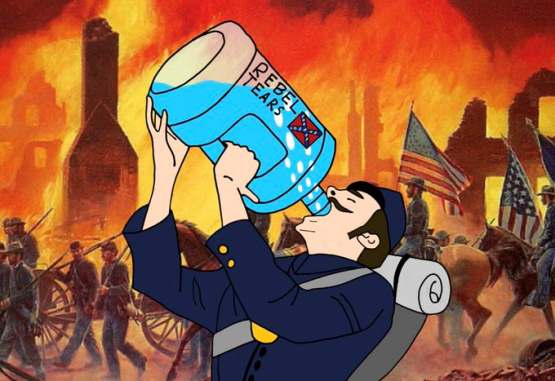 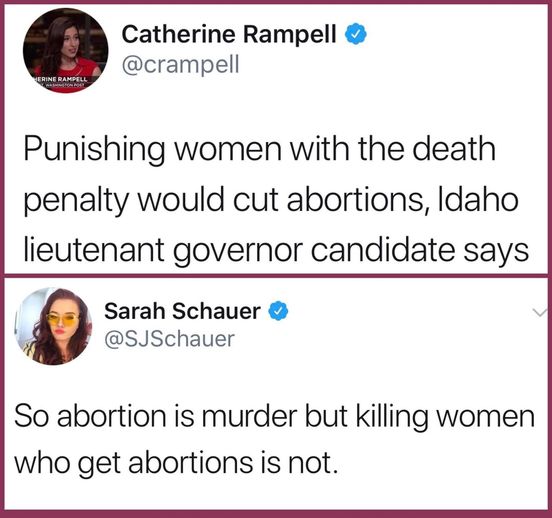 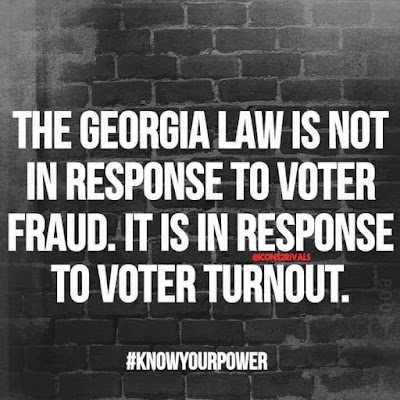 I Wonder Why Trump Didn't Pardon Ghislaine Maxwell
The rancorous fight over jail conditions for Ghislaine Maxwell is reaching new lows, with prosecutors blaming the British socialite and Jeffrey Epstein’s ex-girlfriend for creating a stink by failing to flush her toilet and her lawyer saying her health is declining in a facility so mucky that even her salad has mold in it. 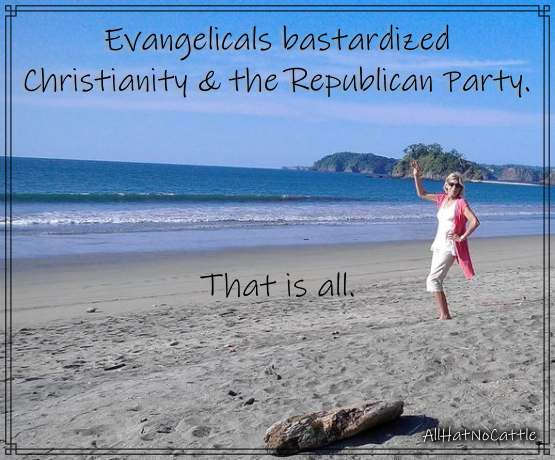 Just take the damn vaccine so we can get back to normal you f*cking GQP weirdos. - Captain Jordy tweet 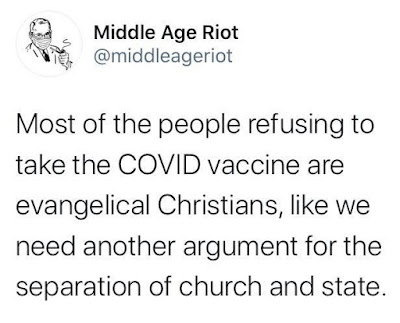 I just got vaccinated by a woman born in Vietnam, with a vaccine created by two Turkish refugees living in Germany and manufactured by a US company run by a Greek migrant.  Thank you, world. - Charles Kenny 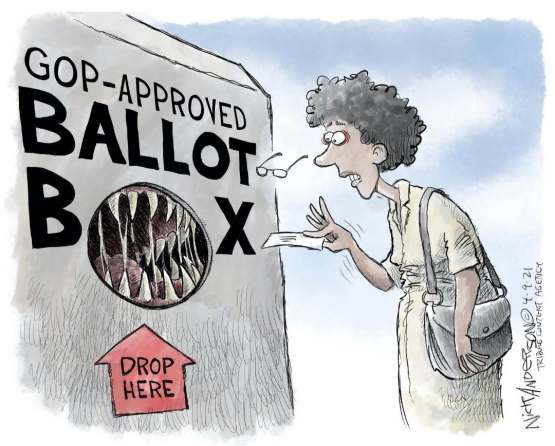 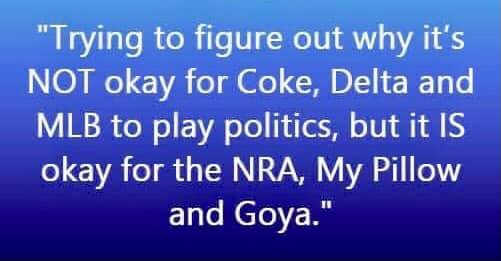 Buy From Your Local Small Businesses Instead of Amazon
Small business closures across the U.S. and the world are creeping back toward their pandemic peaks, according to a report from Facebook and the Small Business Roundtable. 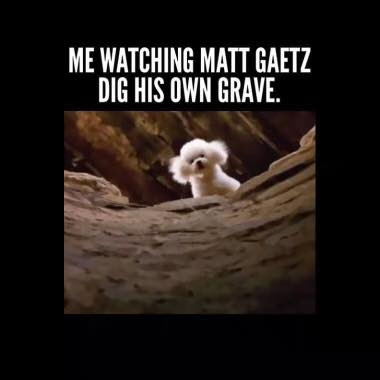 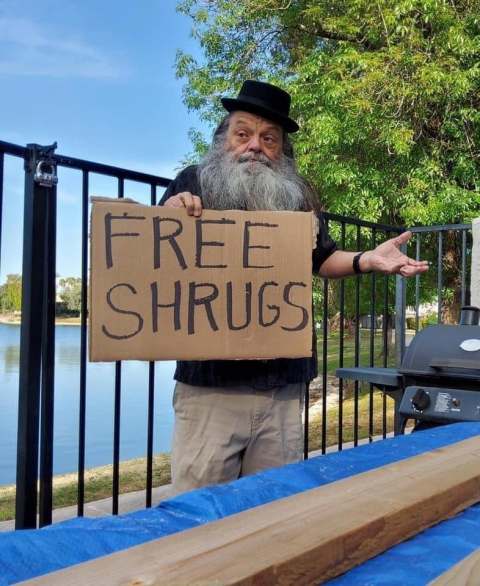 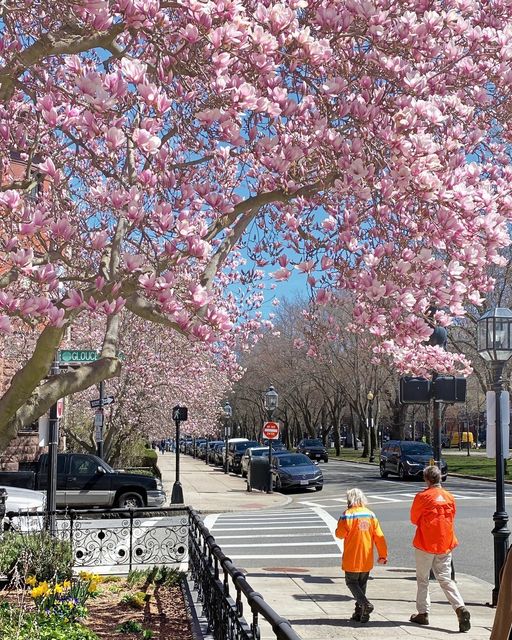 The Cherry Blossoms in Boston, Massachusetts, yesterday.
Best wishes for a peaceful and lovely weekend.
Posted by Lisa at 2:51 PM