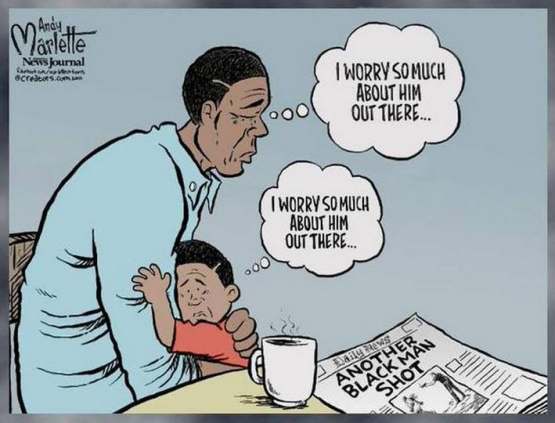 If, as a trained professional charged with protection of others, you can't tell the difference between a gun and a taser IN THAT MOMENT WHEN IT MATTERS THE MOST, then you shouldn't be allowed to carry either.
It's really just that simple. - Stonekettle 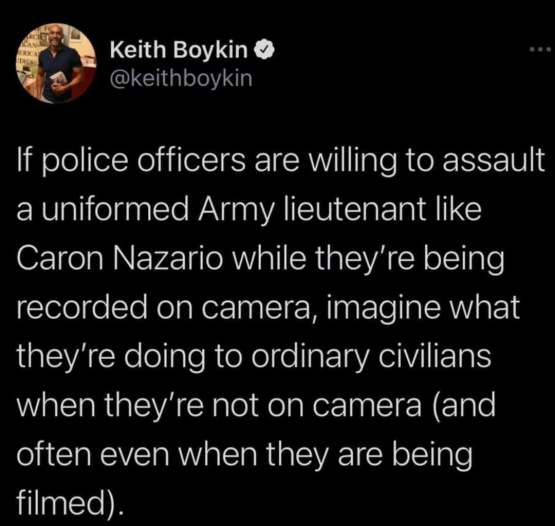 We’ve devolved into a nation of tiny men with an outsized sense of power afforded them by little tin badges backed up by centuries of racism and a two bit hustler in a cheap suit and a red tie who told them it was ok to behave this way. - Noel Casler 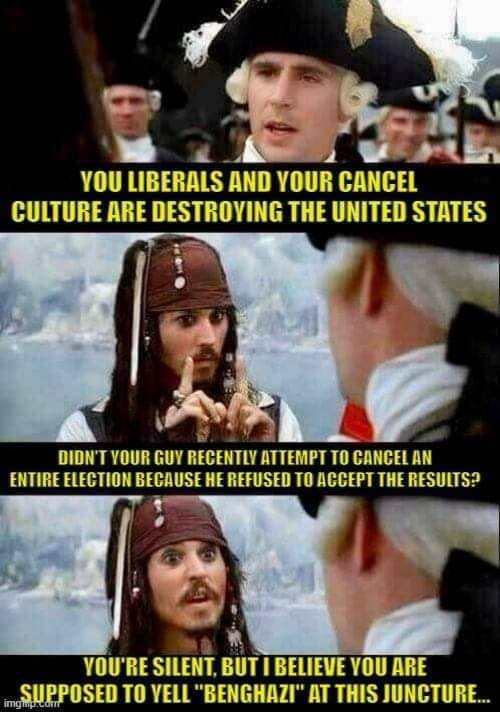 Sigh. Another High School Shooting Today.
Multiple people have been shot, including a Knoxville police officer, at Austin-East Magnet High School on Monday afternoon, the Knoxville Police Department posted on its Twitter account. 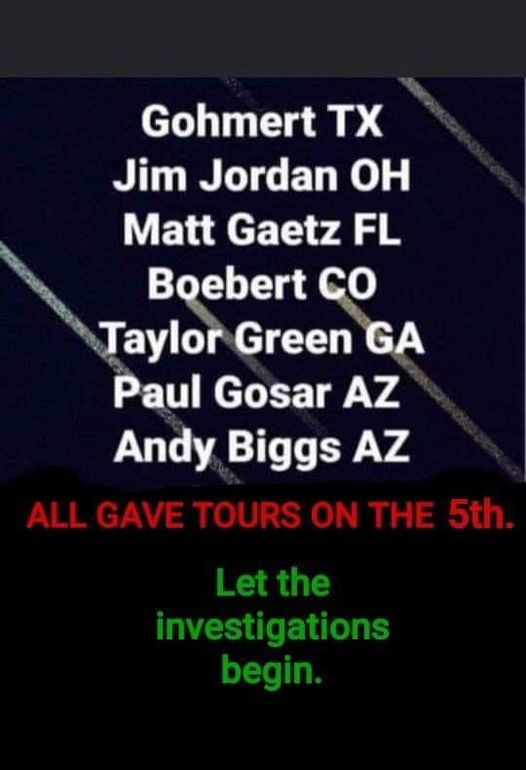 Just reading up on Joel Greenberg, Matt Gaetz and their little prostitution ring for underage girls. Whoopsie doodle, QAnon. Looks like you guys had the wrong pizza parlor. - Chelsea Handler 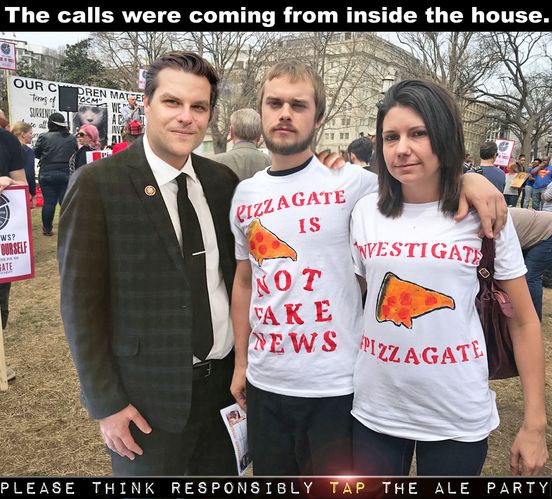 Rand Paul Is Such A Dangerous Fool!
Sen. Rand Paul (R-Ky.) escalated his feud with the federal government's leading infectious diseases expert on Monday, calling Anthony Fauci a "petty tyrant" for suggesting Americans vaccinated against the coronavirus should not eat or drink indoors. 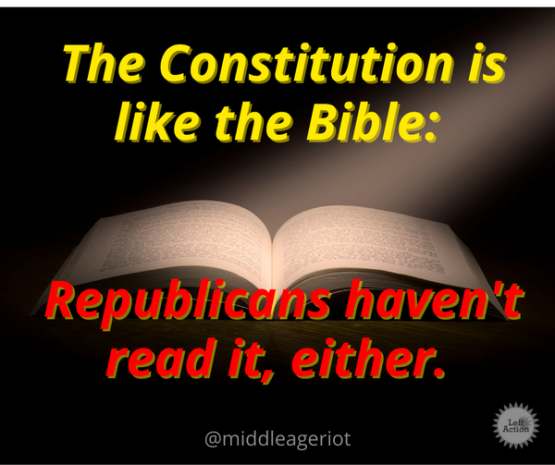 What governors like Abbott and DumbSantis don’t seem to realize is that COVID is like Jason Voorhees: it keeps coming back. - Stephen King 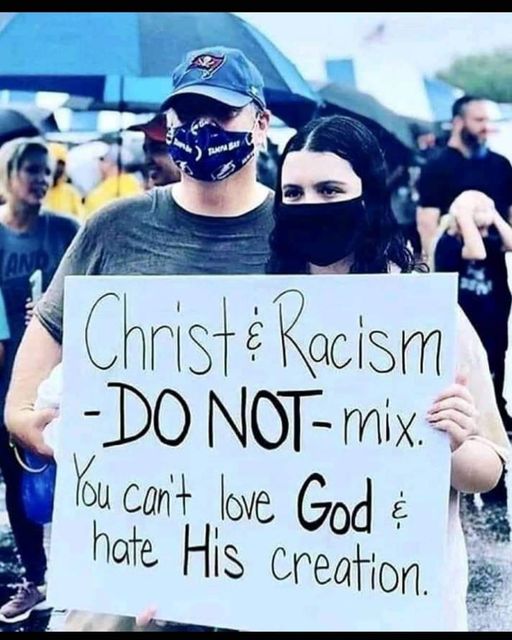 City of Atlanta Pulls Out of Georgia. - Andy Borowitz 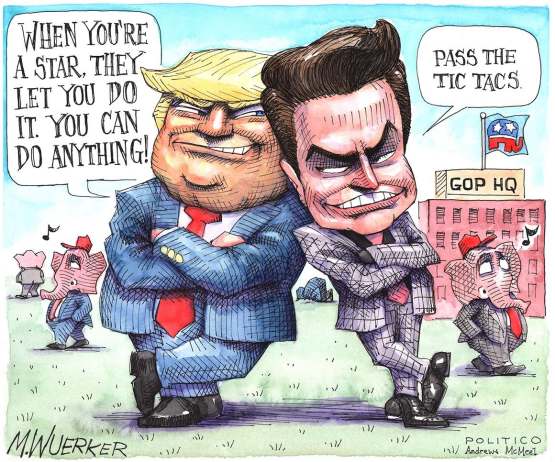 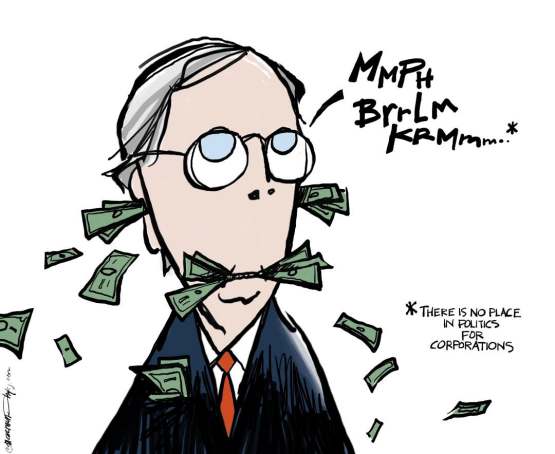 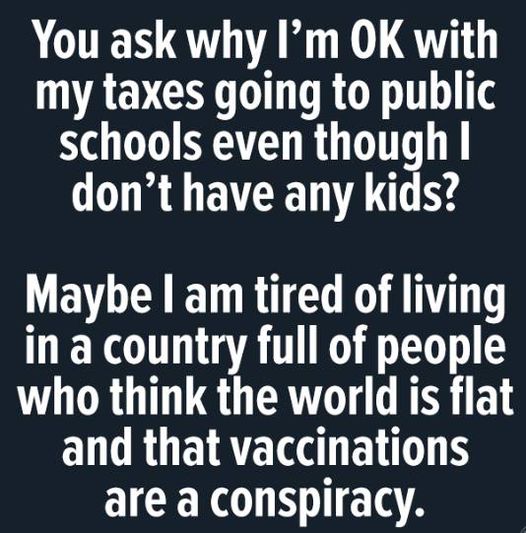 Why the F**k do we need two Dakotas? There are more people named Dakota in California than there are people who live in the Dakotas. - Bill Maher 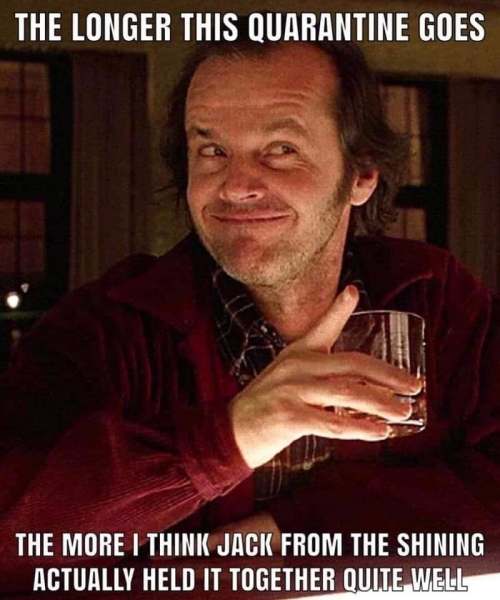 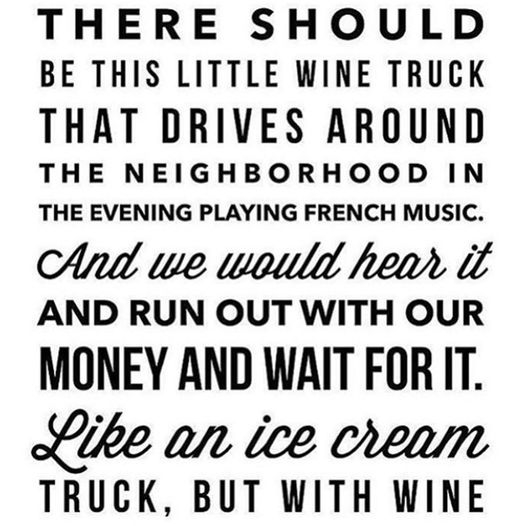 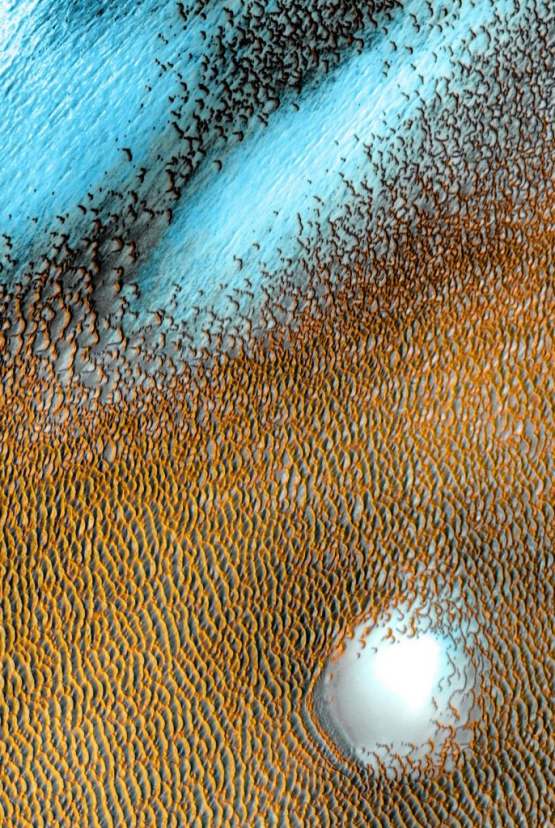 A sea of dark dunes, sculpted by the wind into long lines, surrounds the northern Mars polar cap covering an area as big as Texas. Credit: NASA/JPL-Caltech/ASU
Peace.