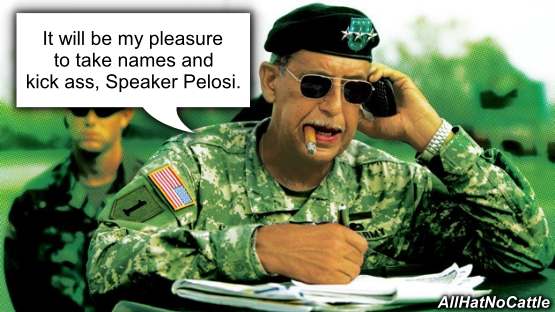 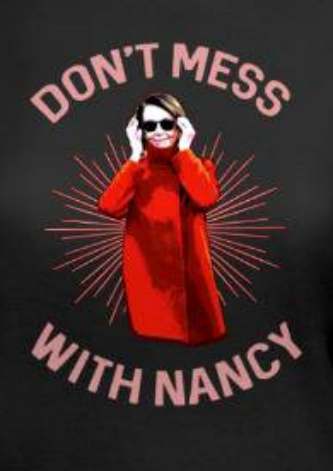 Nobody bludgeoned a cop after the email lady lost, just saying. - Jeff Tiedrich 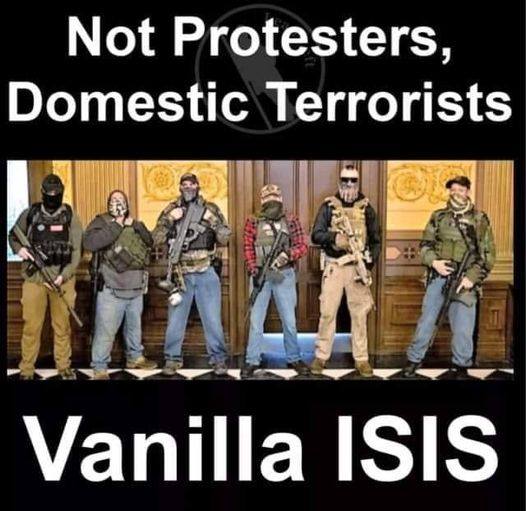 Mercenaries?
Capitol rioters included highly trained ex-military and cops. An AP review of public records, social media and videos shows at least 21 current or former U.S. military or law enforcement members have been identified as being at or near the riot. 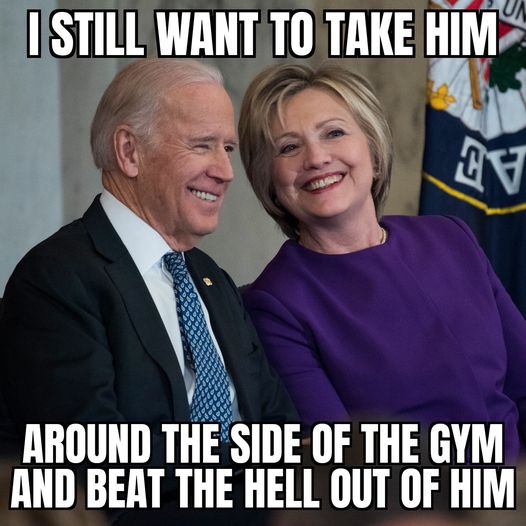 I don’t want to upset my never-Trump friends, but plenty of us saw this crazy coming with the Tea Party movement. - Jane Kayley tweet 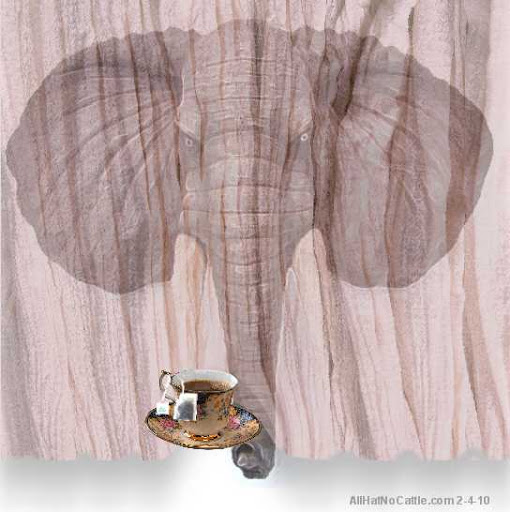 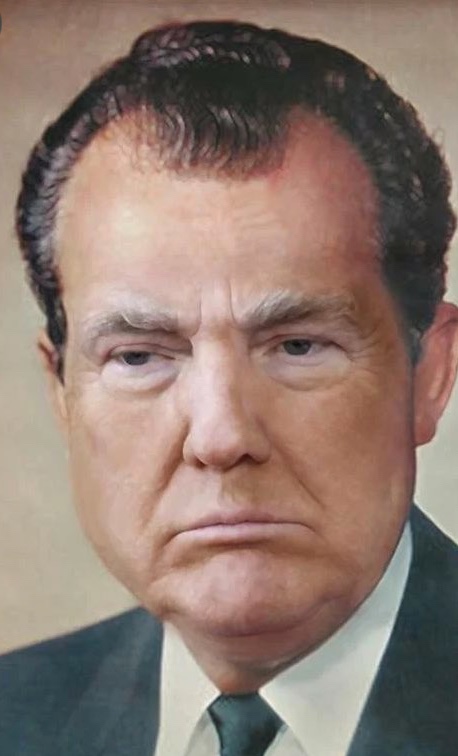 Hell, Yeah, There Needs To Be A Probe Into Why Rep. Boebert Tweeted Pelosi's Location During The Riot.
Some Colorado officials have sent a letter to congressional leadership requesting a probe into Rep. Lauren Boebert’s (R-Colo.) actions leading up to and on the day of the deadly riot at the U.S. Capitol, according to multiple reports. 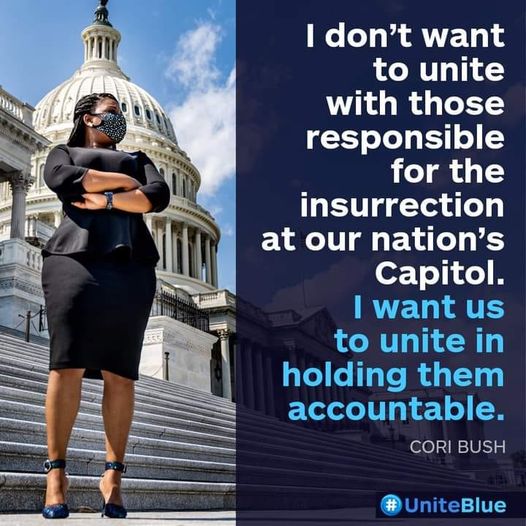 “This impeachment gives me one last chance to salvage my reputation!” shouts Rudy Giuliani, as he ladles baked beans into his briefcase. - Conan O'Brien 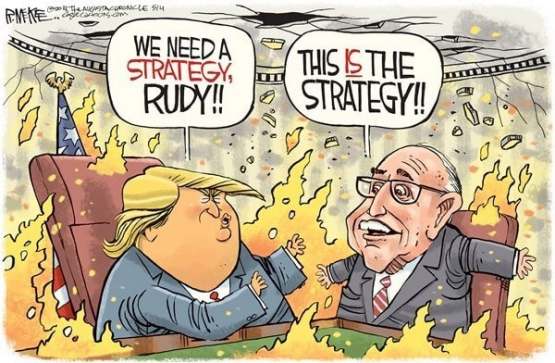 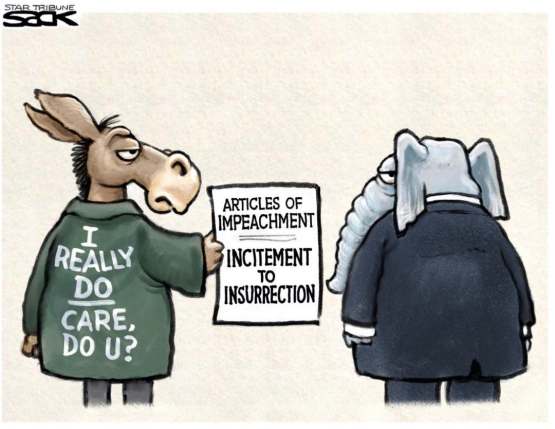 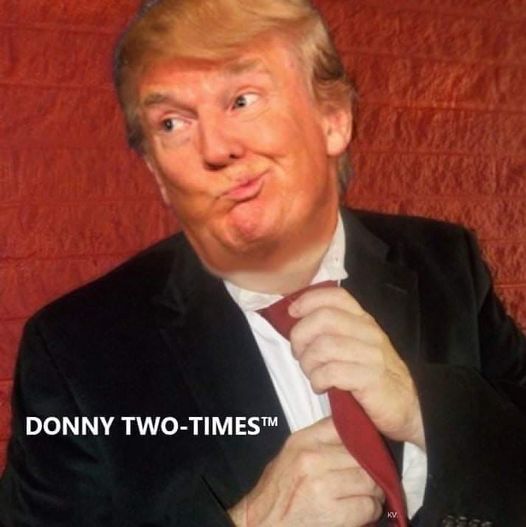 This Brave Man Saved An Unknown Amount Of Lives
US Capitol Police Officer Eugene Goodman has been hailed as an American hero for leading a growing mob away from the Senate chambers during last week's attack on the Capitol.
Now, a bipartisan trio of lawmakers wants to recognize Goodman with a Congressional Gold Medal for potentially saving lives on one of the darkest days in US history.

Pew poll: Trump is leaving the White House with the lowest job approval of his presidency, 29%. 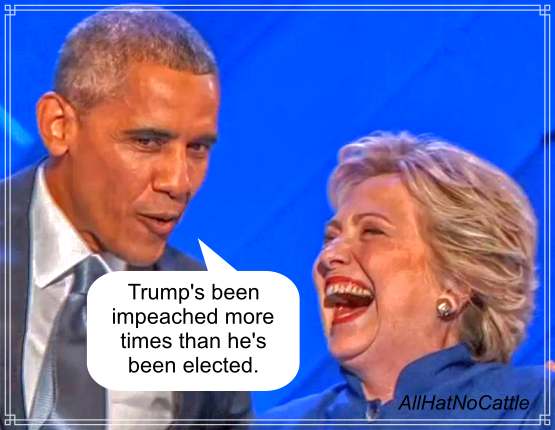 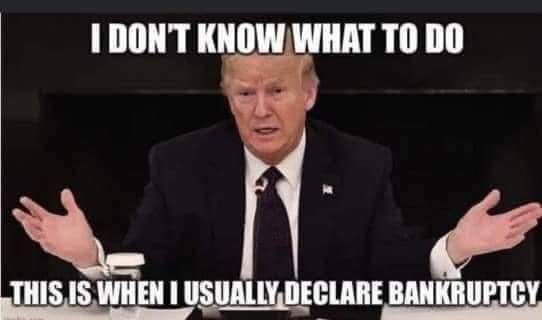 Hey, President-elect Biden, Don't Forget To Disinfect Air Force One!
President Trump plans to leave the White House on the morning of Jan. 20 and will hold a goodbye event at Joint Base Andrews, Reuters has reported. Trump has said he won’t be attending Biden’s inauguration that day, making him the fifth president to miss their successor’s swearing-in ceremony. His goal is to leave Washington while he is still president and before President-elect Biden is sworn in—he reportedly doesn’t want to wait until after, which could require him to ask Biden to borrow Air Force One.

Very rarely do you get to witness the complete destruction of someone who truly deserves it. woo hoo HAPPY LAST FRIDAY OF THIS NIGHTMARE. - Sarah Cooper 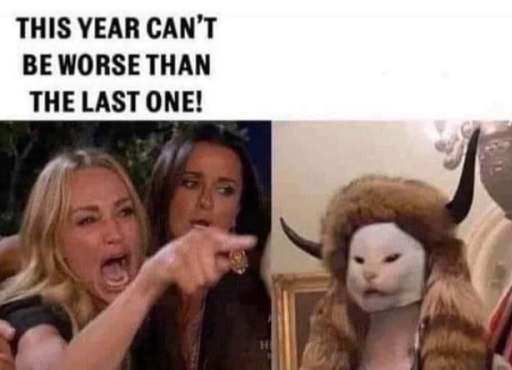 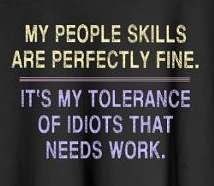 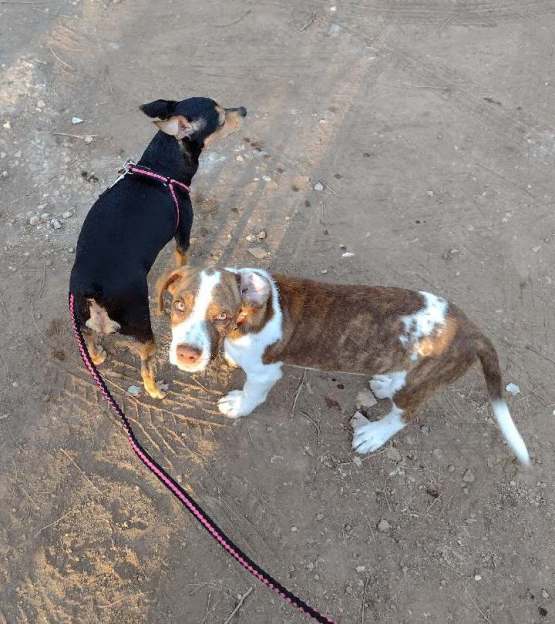 Say hi to Loki, Luna's new neighbor. He's 15 weeks old and I suspect he is a Boxer/Pitbull mix. Look at the size of those paws!
Peace and puppies.
Posted by Lisa at 1:11 PM