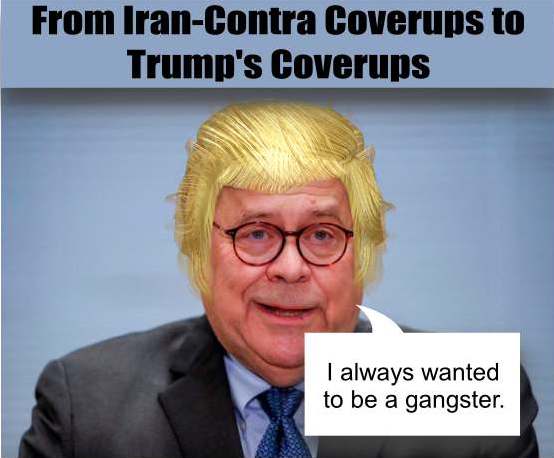 In the end, it was a very low Barr. - Dan Rather 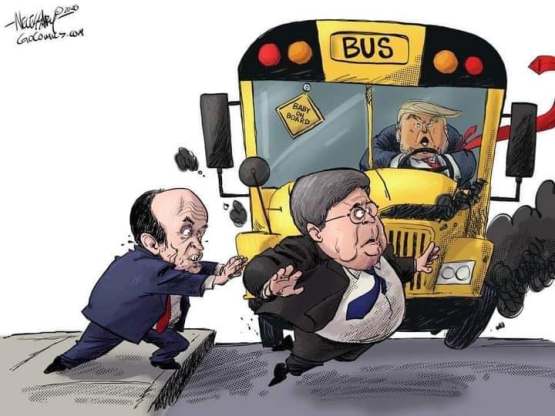 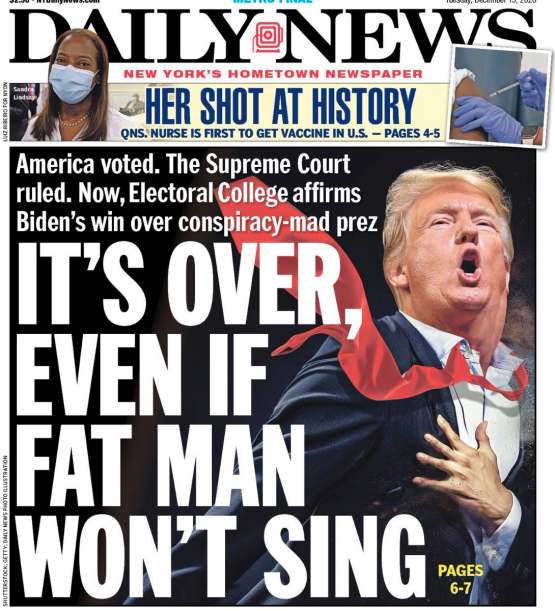 The national security negligence is stunning: the Commander in Chief is chasing a false allegation of election fraud at home, while a very real foreign adversary executed a very real hack of large swaths of his government - and his admin missed it. - Jim Sciutto, CNN

Is Putin Cleaning House Before Trump Vacates?
The longtime aide to “Putin’s Congressman” Dana Rohrabacher died suddenly from a head injury over the weekend.
Paul Behrends was found by emergency responders close to his home on Friday night with severe head trauma. He was taken to a local hospital where surgeons fought to save him, but he passed away on Saturday, according to a spokesman for Rohrabacher.
Behrends was a controversial figure on Capitol Hill who lost his job as staff director for the House Foreign Affairs subcommittee after The Daily Beast reported on his links to Trump Tower lawyer Natalia Veselnitskaya’s operation in the U.S. 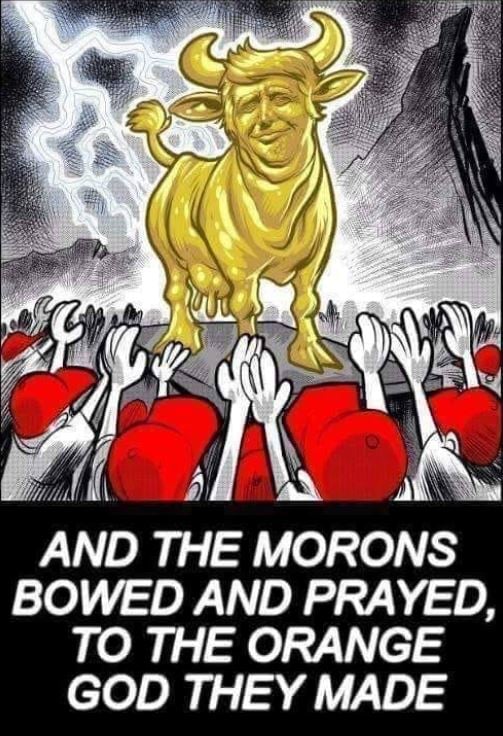 Let Donald Trump's hair be a reminder that he is never going to admit he lost anything. - LOLGOP 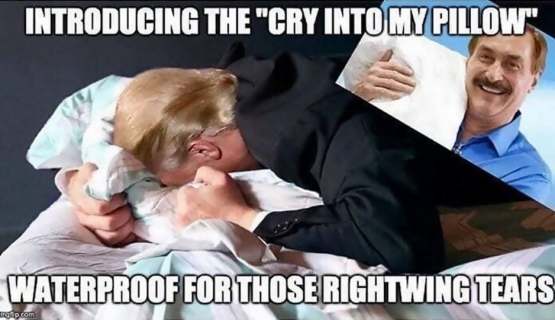 Will $28.5 Million Buy Ghislaine Maxwell A Get-Out-Of-Jail Card?
Ghislaine Maxwell, the former associate of Jeffrey Epstein accused of aiding his alleged sex-trafficking operation, has asked for a $28.5 million bond after a judge rejected her offer of $5 million earlier this year. 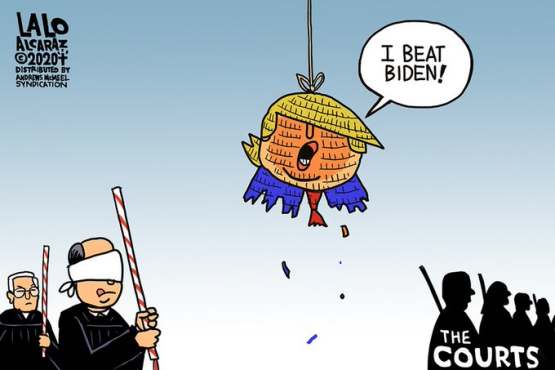 SURGEON GENERAL'S WARNING: watching Donald Trump lose this election over and over can be habit-forming. - Jeff Tiedrich 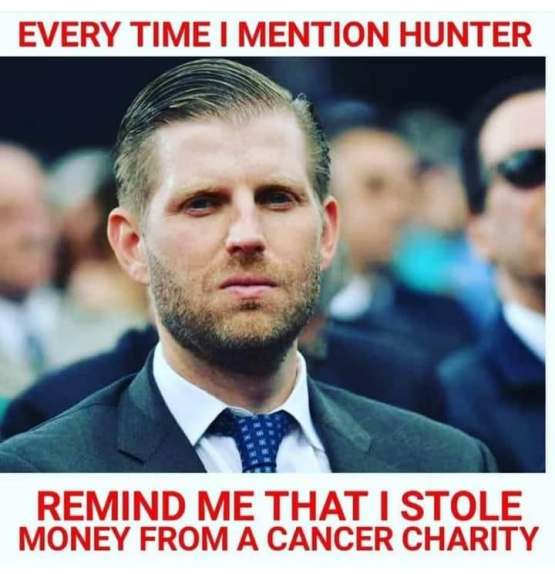 Pete Buttigieg’s first order of business as Secretary of Transportation should be to add Mike Pence to the no fly list. - Jesse Lifson

BEHOLD: A Republican Turned Independent.
Rep. Paul Mitchell, R-Mich., said Monday he is leaving his party and becoming an Independent because Republicans have not stood up to President Donald Trump's attempts to overturn the election.
Mitchell said in an interview with CNN that the breaking point for him was the amicus brief signed by over 100 Republican House members in support of the unsuccessful Texas-led bid to overturn President-elect Joe Biden's win at the Supreme Court, which made unsupported claims of widespread voter fraud and argued that voting procedures in four battleground states violated their own state laws. 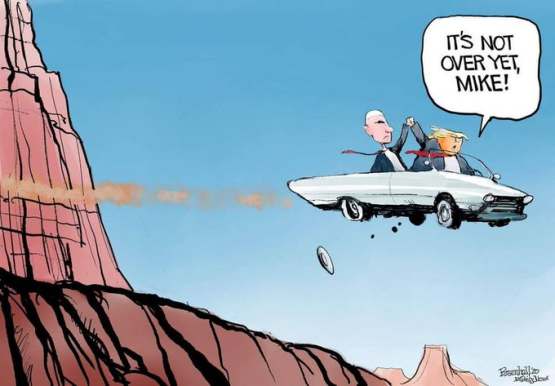 I can't get over part where 15 minutes after the Electoral College certified for Biden, William Barr quit. - Stonekettle 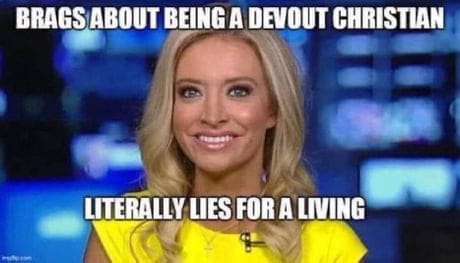 McConnell Says He Would Have Congratulated Biden Earlier But Was Busy Thwarting Stimulus Package. - Andy Borowitz 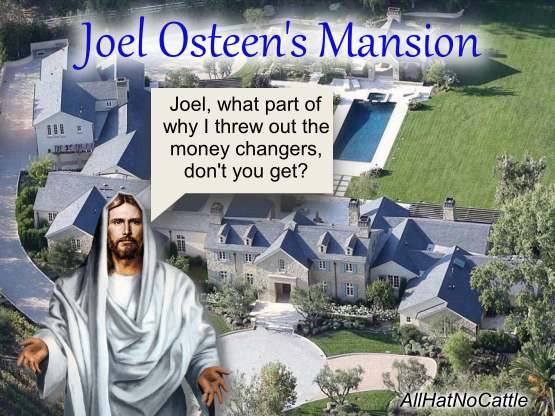 Melania Didn't Care Then and Doesn't Care Now. Evil To The Core.
First lady Melania Trump broke stated mask policy at Children's National Hospital Tuesday when she removed her mask to read a holiday book to children.
Trump, who has visited children at the hospital each year during her time as first lady, continued the tradition despite the coronavirus pandemic and record cases in Washington, DC.

I’m starting to think the only person Trump ever hired who was actually qualified to do her job was Stormy Daniels.- Andrea Junker 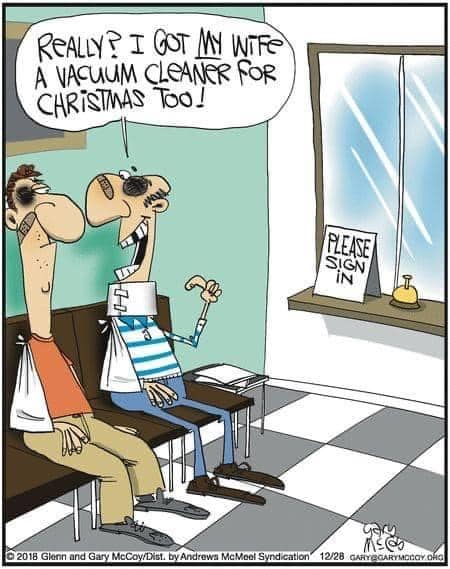 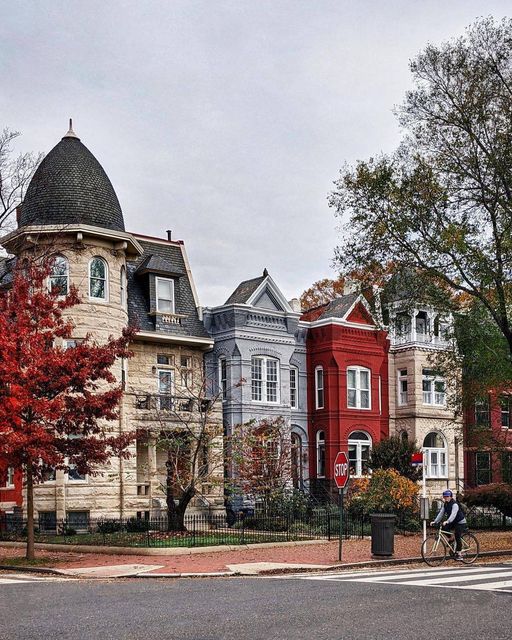