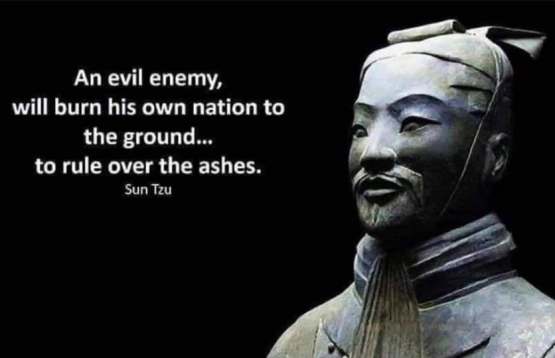 White House recommended tighter restrictions in Florida: report
The White House coronavirus taskforce recommended that Florida take stricter coronavirus measures earlier this month as cases in the state and across the country climbed, according to a report obtained by the Center for Public Integrity. 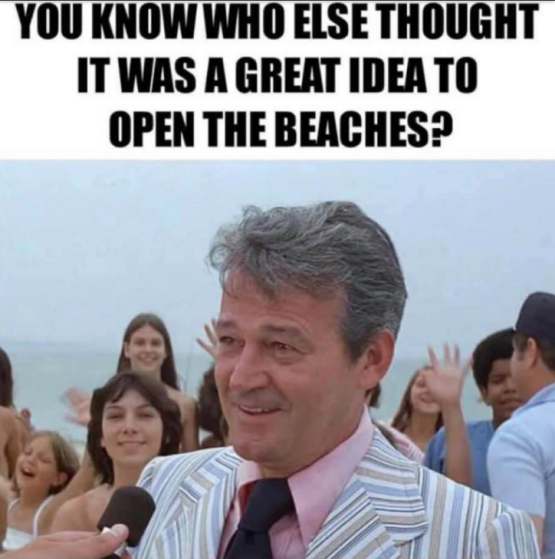 While out for my morning walk, a guy flashed by on his bike and yelled: "Trump, Trump! Trump! Get ready for civil war!" Then he swung back to add, "Go back to Maine, you piece of sh*t!" This is political discourse in Trump's America. - Stephen King 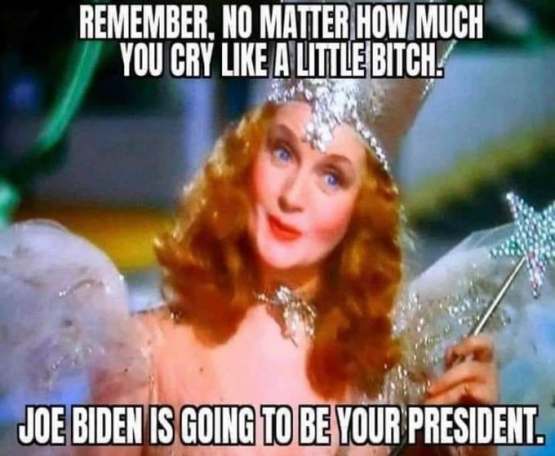 Putin Protects Himself From COVID, Unlike Trump.
Russian President Vladimir Putin has been a visible presence during Russia's COVID-19 pandemic, but only on TV, shown working from his office at his official residence outside Moscow. Few people have seen Putin in person since March, and those who are allowed into his office have to first quarantine for two weeks then walk through a tunnel that sprays a fine mist of antiseptics, Russian journalists say. But the investigative news organization Proekt reported last week that Putin's isolated workaholism isn't all that it appears.
Putin, a former spy, has actually been working at an identical office set up at his residence in Sochi, a resort town and popular vacation destination on the Black Sea, Proekt reports, citing anonymous sources plus presidential plane flight logs and other circumstantial evidence.

"IF I LOSE, YOU'LL NEVER HEAR FROM ME AGAIN" - Donald Trump
Well, we did our part, you? - Willie Garson 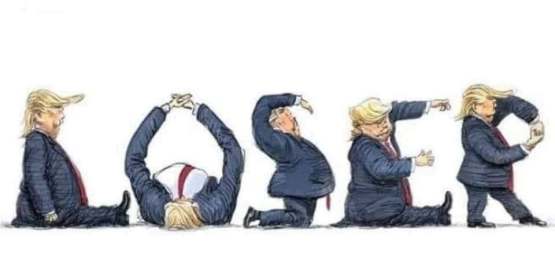 It seems an odd choice to criticize the future First Lady for using her degree when the current First Lady lied about having one. - Mrs. Betty Bowers 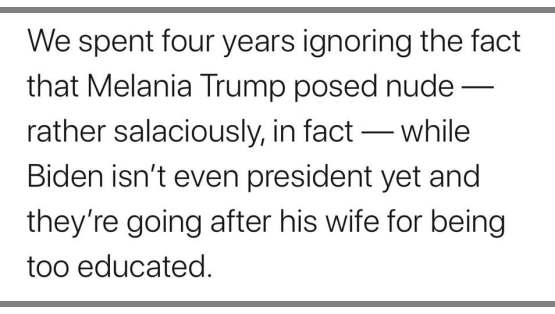 Shout Out To All The Electors Who Followed The Constitution! Hip, Hip, Hooray!
Electors across the country gathered on Monday — under a cloud of tensions and in some cases outright threats — to formally certify Joe Biden as the next U.S. president.
Protesters carrying Trump flags gathered near the capitol in Pennsylvania as the state prepared to cast its 20 electoral votes for Biden. Electors in Wisconsin were told to use a side door to enter the capitol to avoid expected protests, according to The New York Times. Legislative office buildings in Michigan were closed for the day due to what officials called "credible threats of violence."

Her name is Dr. Jill Biden. Get used to it. - Hillary Clinton 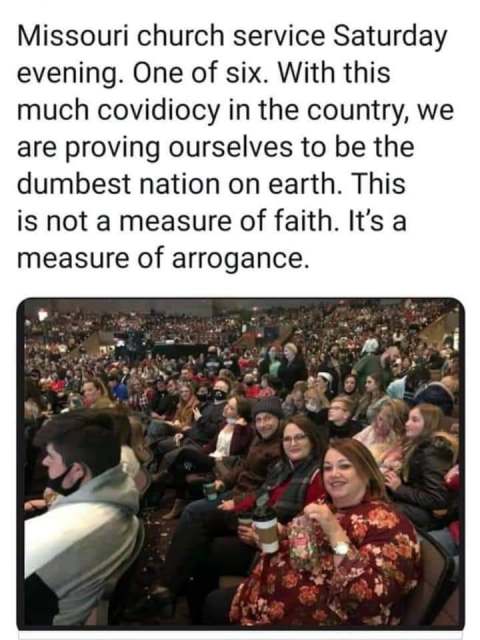 
At what point do we as a society begin to consider the GOP as a national security threat? - Russell the Texan tweet 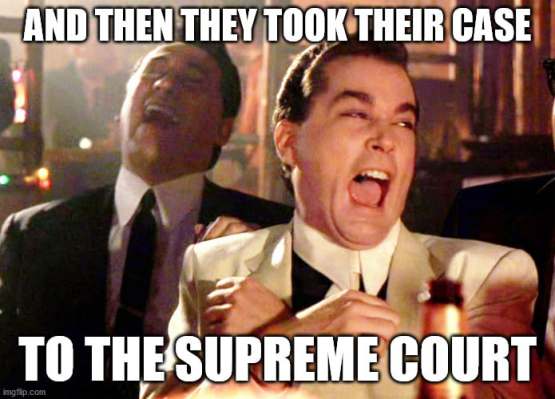 If we had known how many times Biden would win this election we could have made it a drinking game. - Asha Rangappa 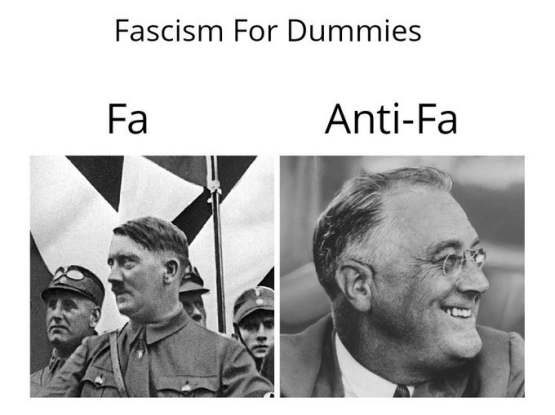 DeSantis Needs To Be Dethroned
Pointing to what they called “baseless” legal arguments, lawyers for Gov. Ron DeSantis have urged an appeals court to sanction a Northwest Florida attorney who filed a lawsuit to try to force DeSantis to close beaches to prevent the spread of COVID-19.

I didn't vote for a Democrat over a Republican this year, or for a liberal over a conservative.
I voted for an empath over a psychopath. - George Conway 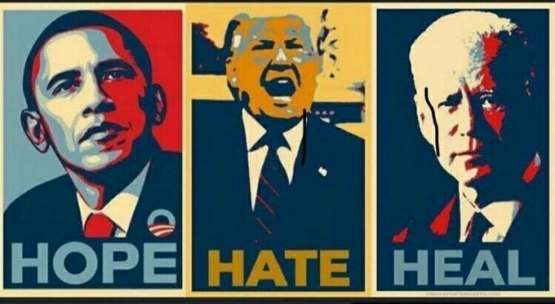 Meanwhile, the coup coup clock in the White House keeps on ticking. - Dan Rather 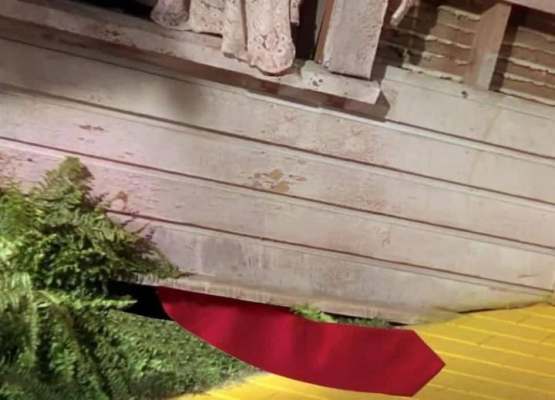 Naw, I'll Pass On The Holiday Raw Meat, Thank You Very Much.
Wisconsinites turning to comforting family traditions during the holiday season have been warned by their state health department to avoid one in particular: cannibal sandwiches.
The sandwiches – also known as “tiger meat” and, for the fancier-minded, “steak tartare” – consist of ground raw meat, typically beef, on a slice of bread, topped with raw onions. 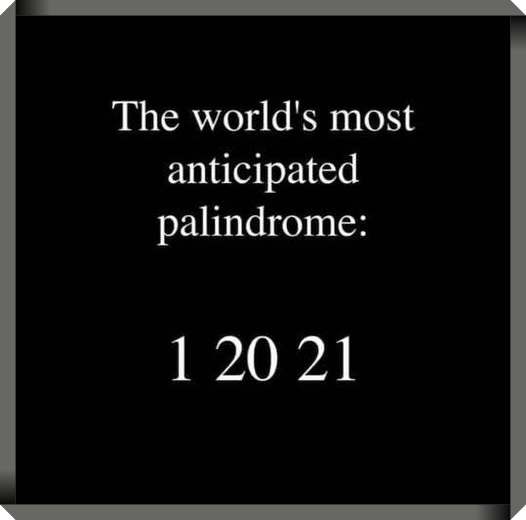 ____________________
It is AHNC's 20th Birthday
Twenty years ago today I was watching C-SPAN, whose guest was former Texas Governor Ann Richards. She was asked to describe George W. Bush. Her response named my website the instant I heard her utter: Why, he's All Hat No Cattle.
I literally ran to my computer to see if the domain name was available. AllHatNoCattle.com was taken but  dot net was available. I now own both domains.
And here we are twenty years later with another election screwed with by the Republicans.
Lest we never forget the great 40,000 voter purge of mostly Black Floridians by Jeb Bush prior to the 2000 election. Thousands were turned away at the polls.
And never forget how Jeb broke his oath as governor to uphold the laws of the great state of Florida and went to the Supreme Court of the United States, to stop the vote recount the Florida court ordered. States' rights, my foot.
Jeb paved the way for Trump by validating the crazy Christian right and supporting their quest for control of Florida politics. Well, how did that work out? Current Florida Governor Ron DeSantis is a mini-Trump causing thousands of Floridians and countless tourists to die.
I love Florida, I grew up in Fort Lauderdale and was educated in a beautiful environment we respected. And now it is a cesspool of crazy conservatives spreading a deadly virus.
Hold every damn one of them accountable. There are Federal and State laws against endangering the public. It's called negligent homicide
They just need to be enforced.
Enter stage left: Joe Biden.
Exit stage right: Every Republican who did not follow the CDC's virus guidelines in handcuffs.
It's really that easy.
Thank you for the past twenty years, I could not have done it without you. 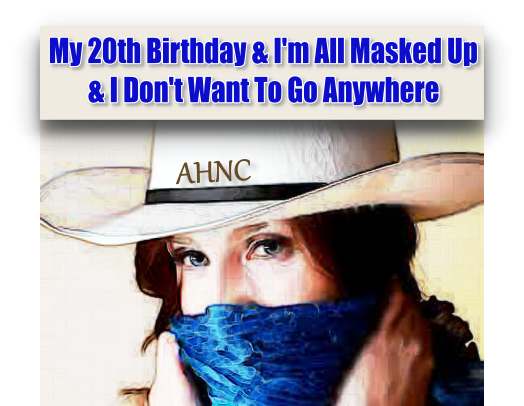 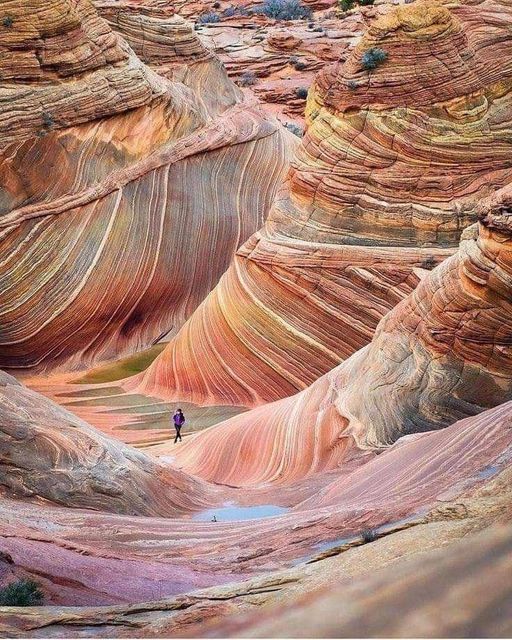 The Wave is a sandstone rock formation located in Arizona and is probably the only wave I can surf.
Peace and love and thank you for a fabulous twenty years.
Posted by Lisa at 4:43 PM