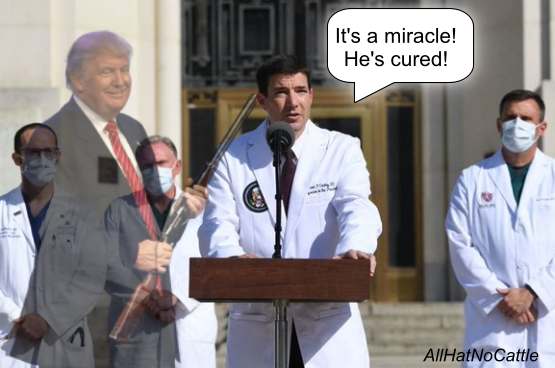 Trump’s Doctor Says the President Can Go Back to Public Engagements by Saturday
President Donald Trump’s physician has cleared the president to return to public events Saturday. In a White House press release issued Thursday, Dr. Sean Conley said that Trump had remained stable since returning from Walter Reed Hospital to the Oval Office. 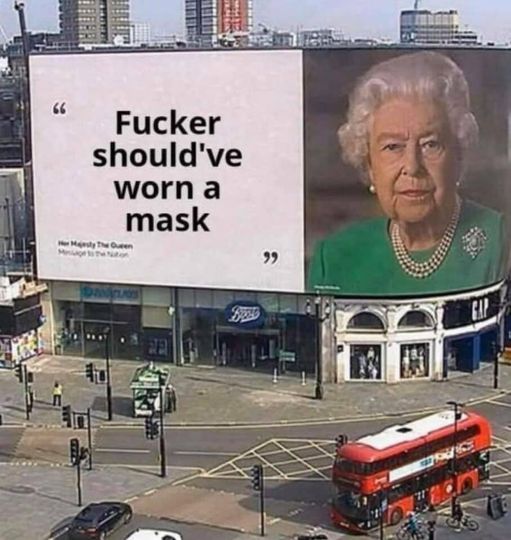 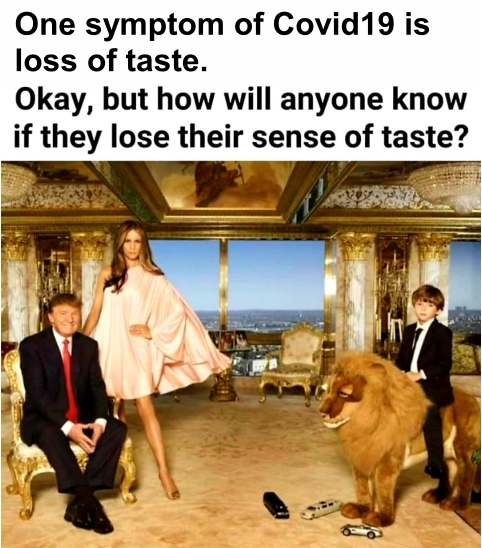 So a lot of White House staffers are worried the recklessness of the president will hurt them? Welcome to what millions of Americans have been feeling for years. - Dan Rather 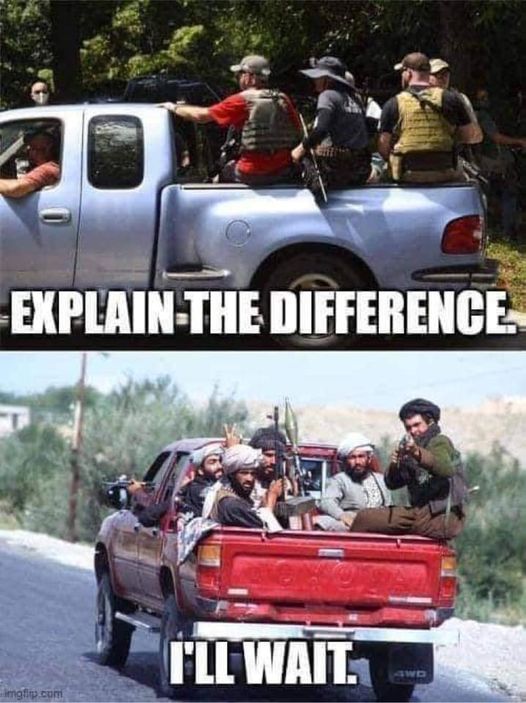 Rose Garden Attendees Urged To Get Tested And Not By Trump
In an extraordinary step, the Washington, D.C., Department of Health has released an open letter appealing to all White House staff and anyone who attended a Sept. 26 event in the Rose Garden to seek medical advice and take a COVID-19 test. 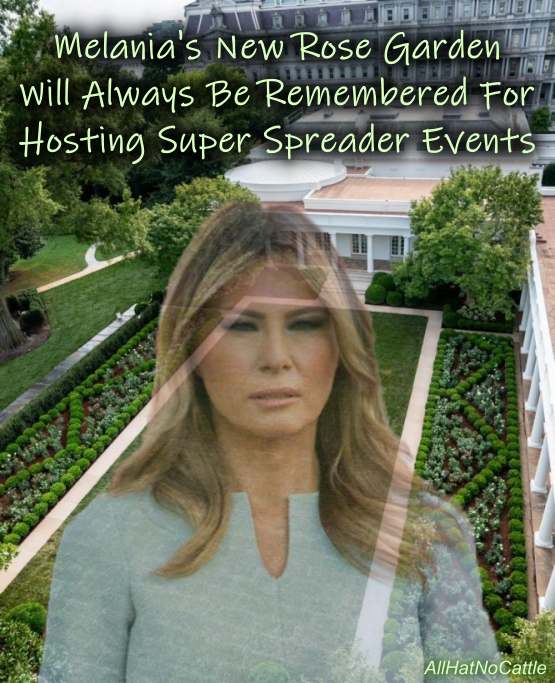 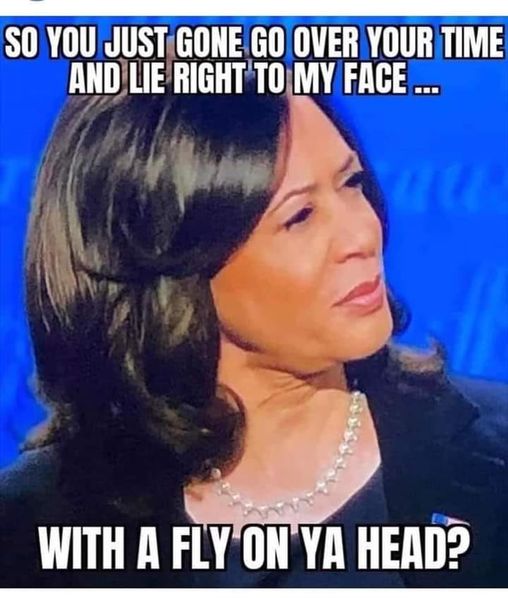 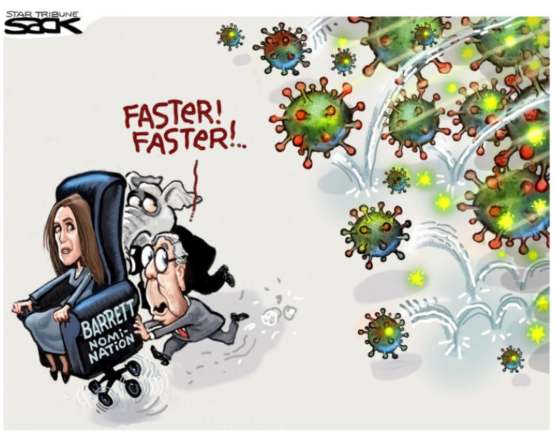 Mitch McCruelty Expects Not To Pass Any Relief To Millions Of Americans. Great Re-election Strategy!
Senate Majority Leader Mitch McConnell (R-Ky.) signaled on Friday that he does not expect Congress and the White House to reach a deal on a coronavirus package before the elections, citing steep political headwinds.
McConnell, speaking to reporters in Kentucky, called the dynamics around the months-long, off-on negotiations "murky," adding that he didn't expect it to get resolved before Nov. 3.

Man With 20 Rifles Can’t Remember If His Goal To Start Or Stop Violent Overthrow Of Government. - The Onion 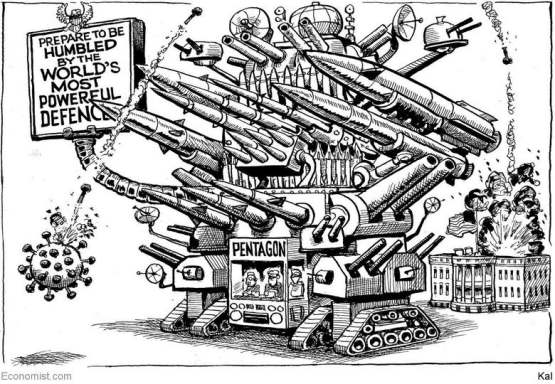 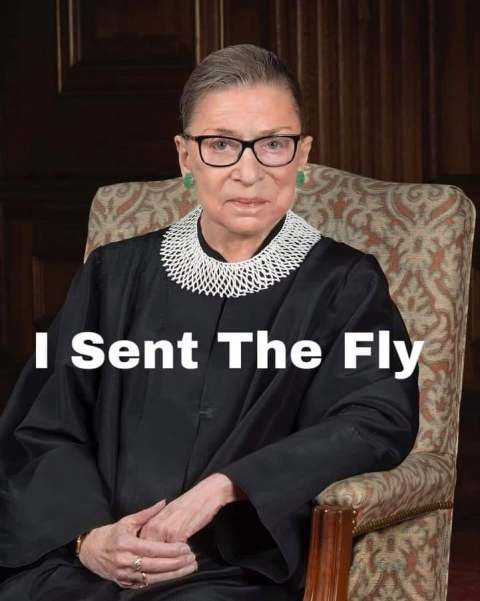 Once again.  The Covid "cure" Trump's been touting was developed with fetal tissues obtained by abortions. So, let's be clear...he's pro HIS life only. - Bette Midler 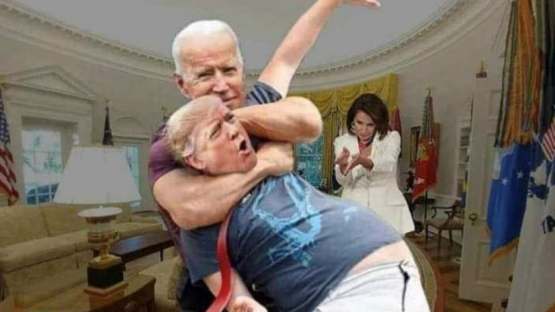 Russian Trolls Are So Busy!
C-SPAN said the Twitter account of the moderator for the second debate, C-SPAN journalist Steve Scully, was hacked, and that this accounts for a tweet in which he appeared to asked staunch Trump critic Anthony Scaramucci for advice on how to respond to the president.

Trump Will Avoid Biden And Instead Debate Voices Inside Head. - Andy Borowitz 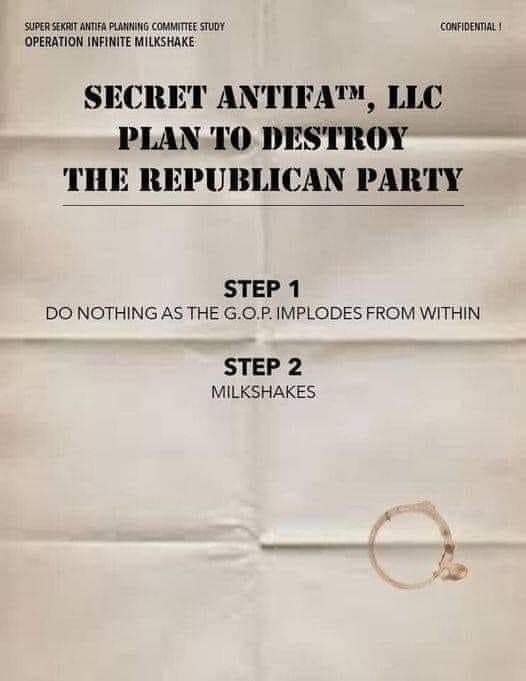 Can you name another job that Donald Trump would continue to hold after exhibiting this type of unhinged public behavior other than President of the United States with the support of craven and complicit Congressional Republicans? - Dan Rather 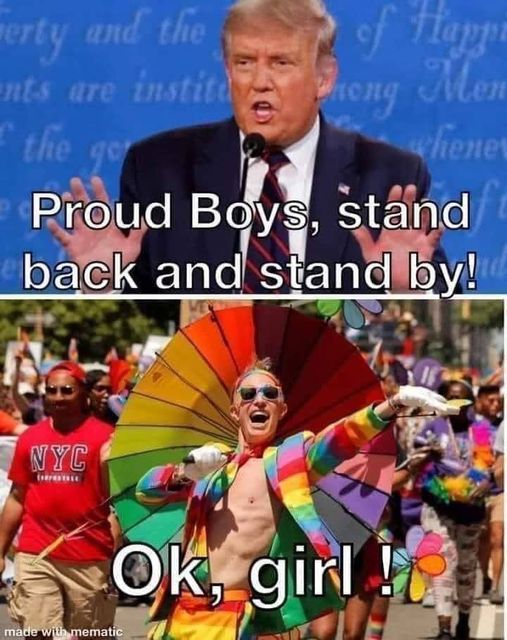 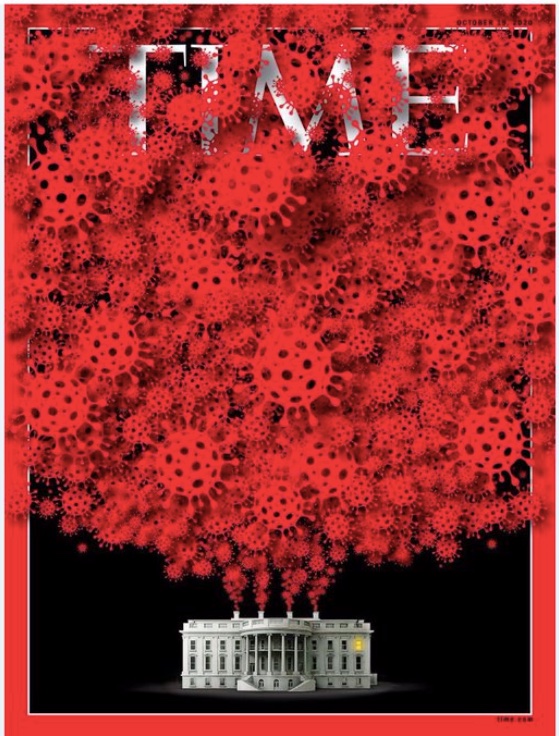 Those Steel Jobs Trump Promised Are In Negative Territory
President Donald Trump promised a new dawn for the struggling U.S. steel industry in 2016, and the lure of new jobs in Midwestern states including Michigan helped him eke out a surprise election win.
Four years later, Great Lakes Works - once among the state's largest steel plants - has shut down steelmaking operations and put 1,250 workers out of a job.

Took it to the dealer. One pull, starts. - Stonekettle

Jane Fonda is fierce at 82. 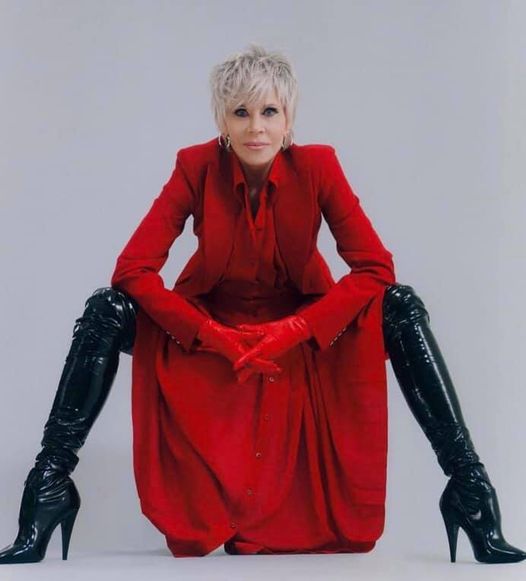 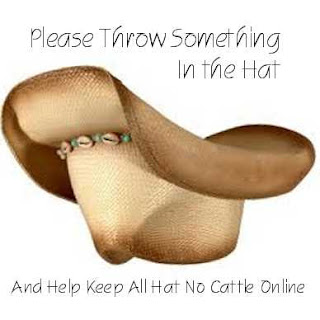 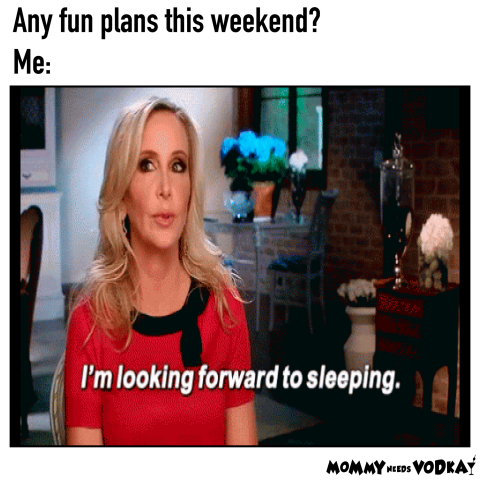 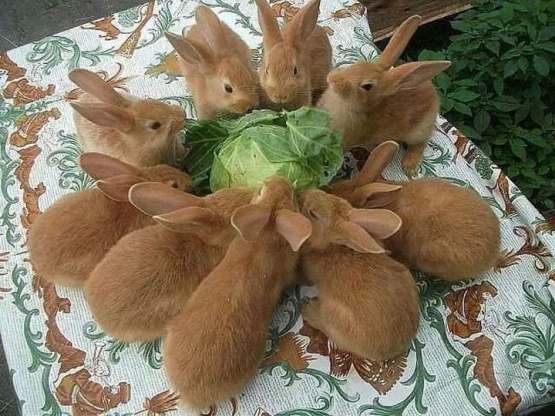 A group of wild rabbits is called a fluffle and I've never loved the English language more.
Best wishes for a safe and peaceful weekend.
Posted by Lisa at 1:38 PM