Twitter buzzes over a fly in Pence’s hair, speculates about his left eye 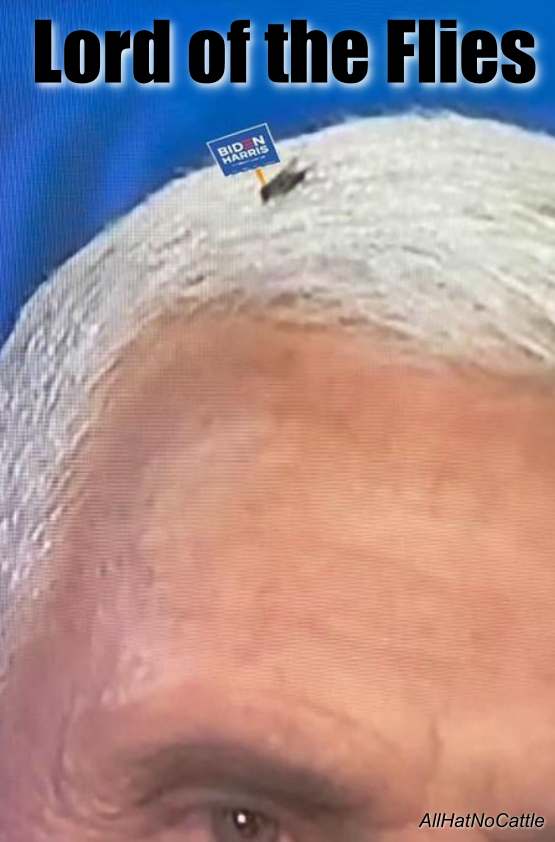 Twitter buzzes over a fly in Pence’s hair, speculates about his left eye
During the vice presidential debate on Wednesday, many Twitter users were fixated not on the arguments — but on a fly that landed on Mike Pence’s head...But Twitter users’ first fixation was on Pence’s left eye. The eye was red from the moment he took his seat behind a plexiglass barrier.
Pence brought a lot to the debate last night, a fly and a red eye. 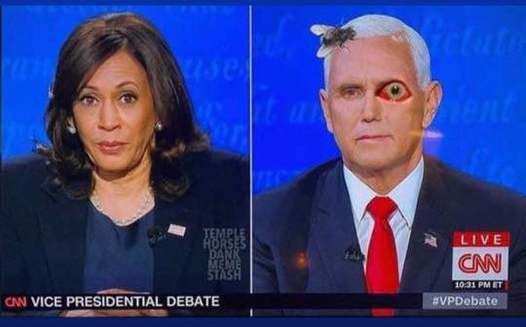 Am starting an exorcism fund for the White House.  Clorox alone won't do. - dee 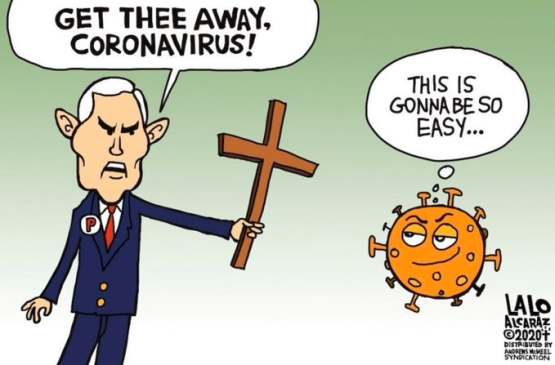 Trump Chickens Out Of Next Debate
President Donald Trump said Thursday that he will not participate in the second presidential debate with Joe Biden after the Commission on Presidential Debates said the event will be held virtually in the wake of the President's positive coronavirus diagnosis.
"I am not going to do a virtual debate," Trump said on Fox Business. "I am not going to waste my time on a virtual debate."

He had a bloody eye and a fly on his head. -- Anderson Cooper

Trump Receives Injections With Cells From An Aborted Fetus
Trump’s antibody treatment was tested using cells originally derived from an abortion.
The Trump administration has looked to curtail research with fetal cells. But when it was life or death for the president, no one objected.

I would rather listen to grocery store music for a year rather than listen to another second of Mike Pence. - Mike Barnicle 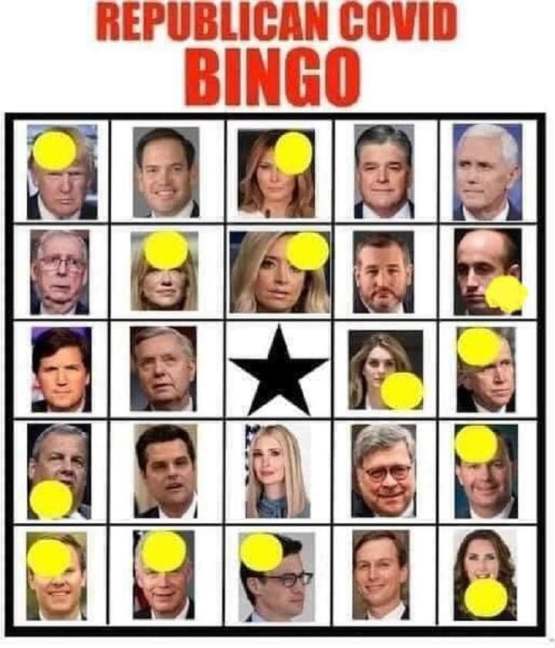 Pence not committing to the peaceful transition of power is a way bigger deal than anything else that happened last night. - Molly Jong-Fast 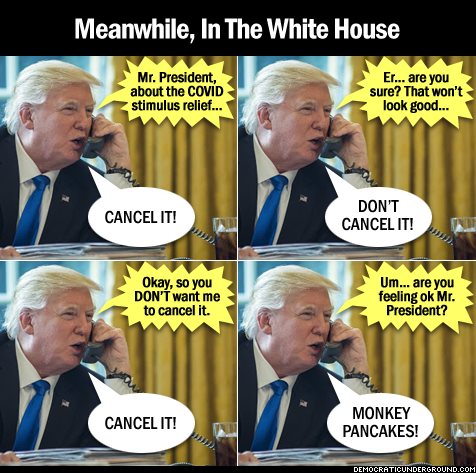 Judge Orders Twitter To Reveal User Who Started The Seth Rich Murder Rumors
Twitter must reveal the identity of an anonymous user who allegedly fabricated FBI documents about the murder of Democratic National Committee staffer Seth Rich and passed them to Fox News, a federal judge in California has ruled. The Twitter user @whyspertech is accused of providing faked documents to Fox News, which falsely linked Rich’s 2016 murder to the WikiLeaks hack of Democratic Party emails in the run-up to the presidential election. 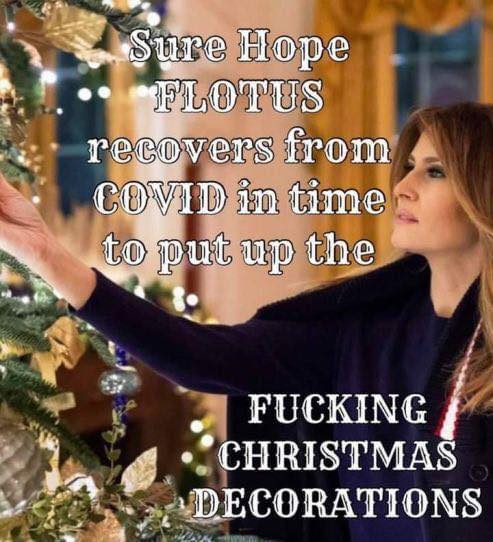 A virtual Presidential debate will be a complete waste of time, says man who called into Fox Business for one hour this morning. - The Daily Edge 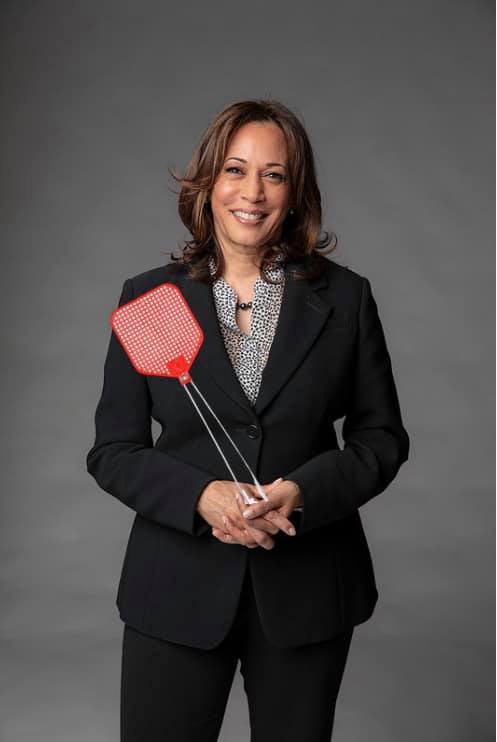 There is a fine line between attending a Trump rally and assisted suicide. - Andy Borowitz

Trump's A Drug Addict Trying To Keep His Medical Records Secret
President Trump required personnel at Walter Reed National Military Medical Center to sign non-disclosure agreements last year before they could be involved with treating him, according to four people familiar with the process. 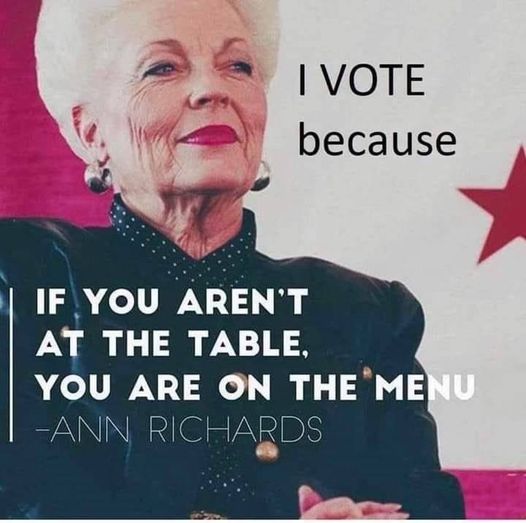 Trump Furious At Pence For Refusing To Take Steroids Before Debate. - Andy Borowitz 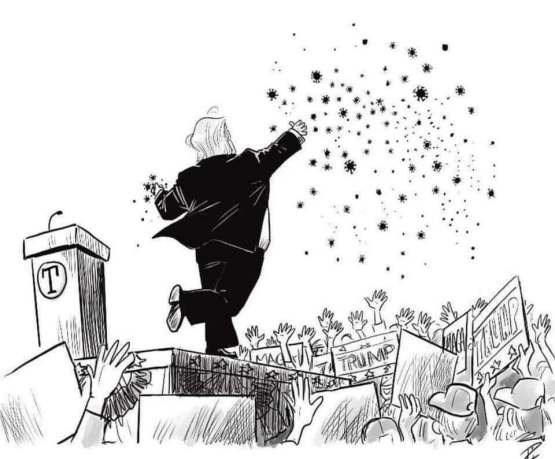 That fly is an American hero. - Gabrielle Union 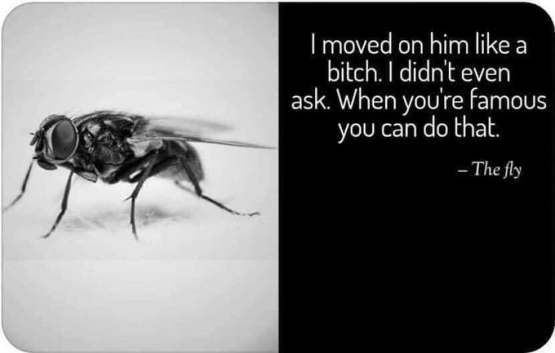 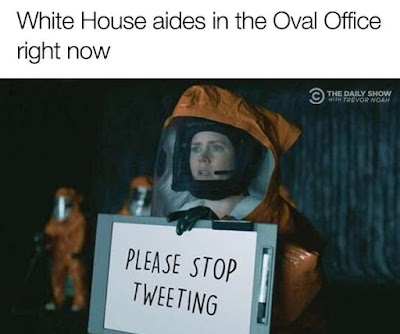 The Stock Market Surely Doesn't Reflect Everyday America
Stocks opened with gains Thursday amid rollercoaster negotiations between the Trump administration and House Democrats on a coronavirus aid package with less than four weeks until Election Day.
The Dow Jones Industrial Average opened with a gain of 120 points, rising 0.4 percent after the market opened Thursday. The S&P 500 index rose 0.5 percent and the Nasdaq composite rose 0.7 percent after the opening bell. 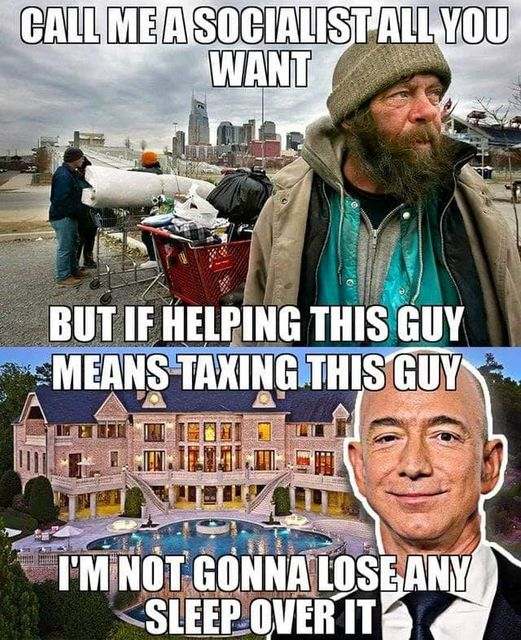 My uncle said he wouldn’t discuss trump with me unless I said one good thing he’s done so I said he’s normalizing makeup for men and it didn’t go as I planned. - Daniel 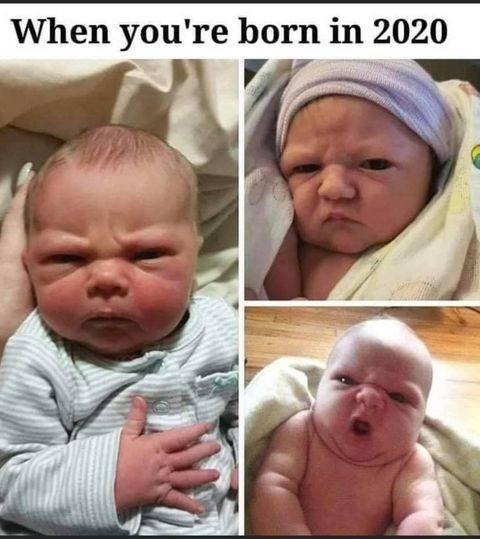 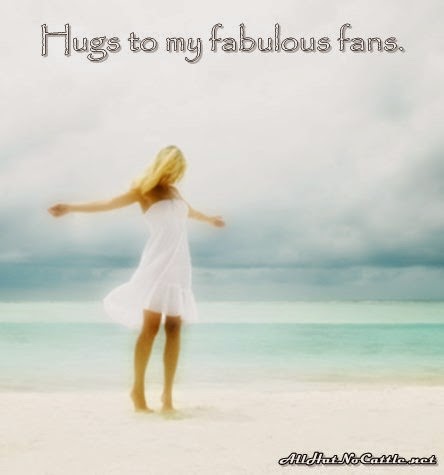 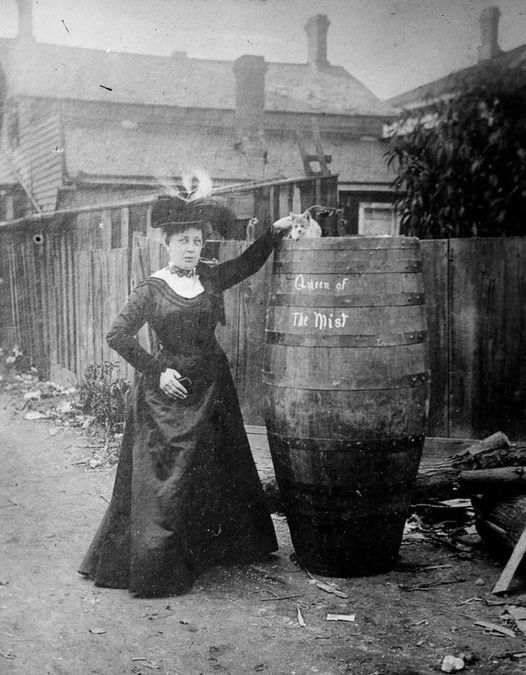 Annie Edson Taylor was a schoolteacher who became the first person to survive a trip over Niagara Falls in a barrel (on her 63rd birthday) in 1901. I believe she also coined the phrase "hold my beer."
Peace.
Posted by Lisa at 11:40 AM