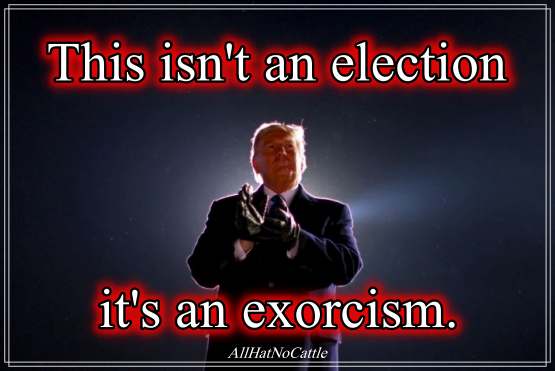 CNN reporting Trump has canceled plans to appear at his hotel on Election Night. Will stay at the White House instead.
He knows he’s toast. - The Hoarse Whisperer 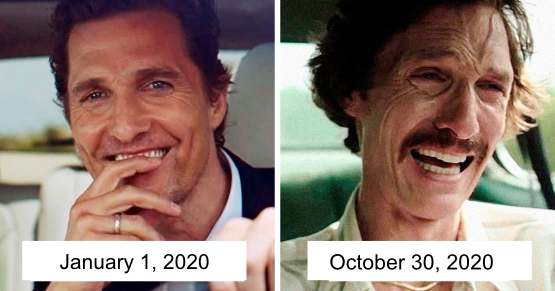 A bunch of gun-toting Confederate wannabes are threatening to start a second Civil War to keep a draft-dodging Yankee in power because that's how racism works. - Middle Age Riot 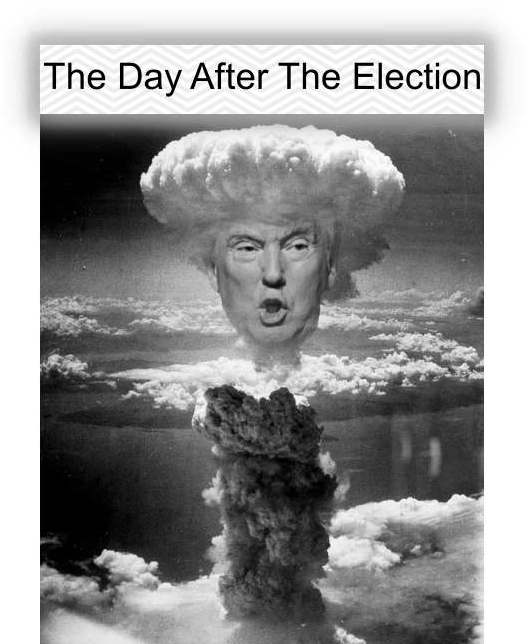 Trump's Florida Rally Residue
At least a dozen people who were overcome by heat during Donald Trump’s rally in Tampa, Florida Thursday, were taken to a local hospital, authorities reported.
Although 17 people needed medical attention, some were treated at the scene, fire department officials told NBC News. One person who was transported to an area hospital had fainted and another suffered a seizure. Details of other conditions were not immediately determined. 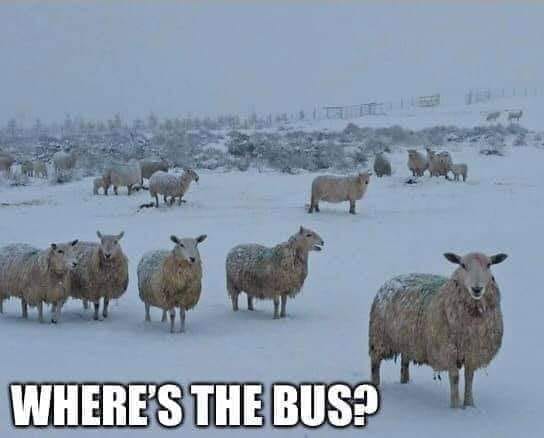 Insiders are saying Don Jr. is going to run in 2024. Someone needs to offer his coke dealer a million dollars to wear a wire. - Edan Clay 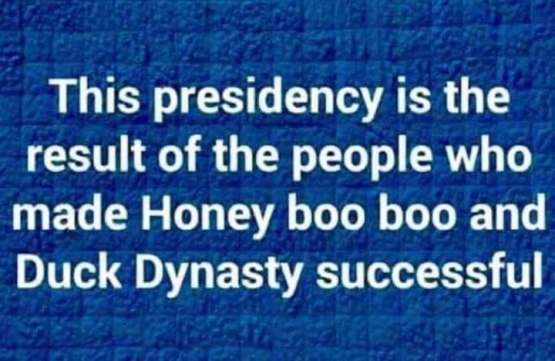 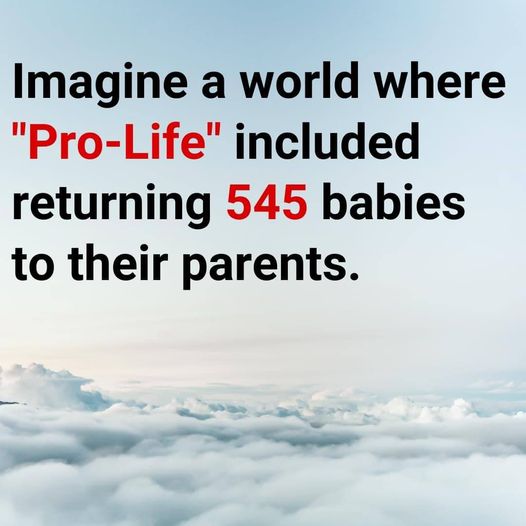 Jesus Would Slap The Gun Out Of This Woman's Hand
Idaho’s Lieutenant Governor was featured driving around with a gun and a Bible in her car in a video where state lawmakers question the existence of the coronavirus and reject lockdown measures...

Jesus never asked a leper for a copay. - John Fugelsang 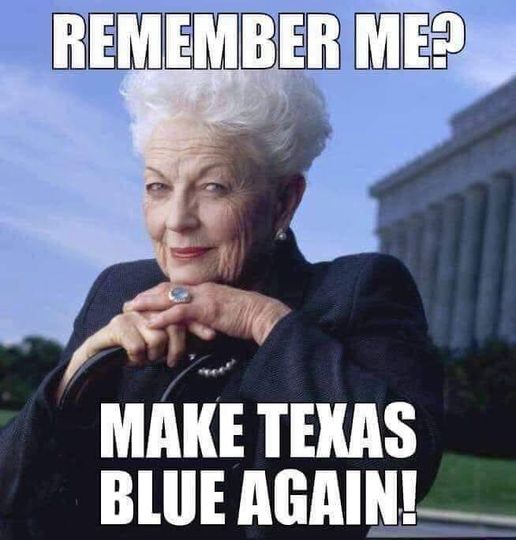 The way Republicans are obsessing over Alexandria Ocasio-Cortez wearing $14,000 worth of clothing in Vanity Fair you'd think she'd spent $140 million of taxpayer money to play golf at resorts she owned. - Middle Age Riot 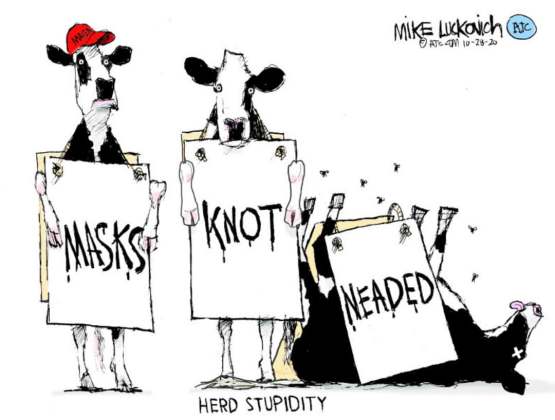 Hundreds of Election Related Lawsuits Going Forward
In Alabama, a Black man with Parkinson's disease and asthma asked a court to allow curbside voting but was turned down by the U.S. Supreme Court. In Florida, 700,000 felons trying to regain their right to vote were hampered by five judges appointed by President Donald Trump. In Arkansas, three judges appointed by Republican presidents told elderly residents worried about COVID-19 exposure they could sign ballot initiatives through a window.

When Jared Kushner finally shows up for prison, it will be the first time in his life he’s gotten somewhere all on his own. - John Fugelsang 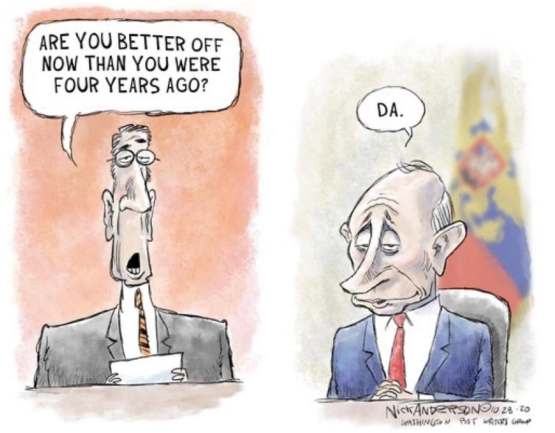 Just to be on the safe side, maybe we should cut off Jim Comey’s WiFi and take away his phone until Wednesday. - The Hoarse Whisperer 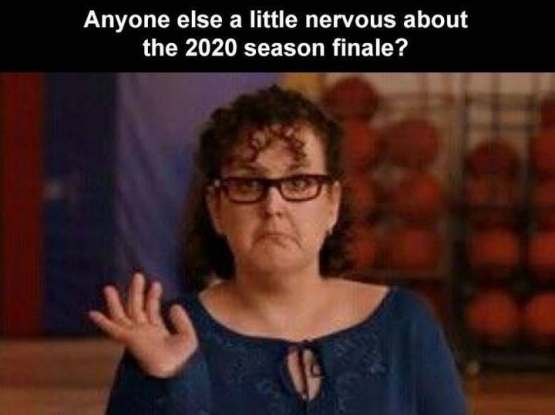 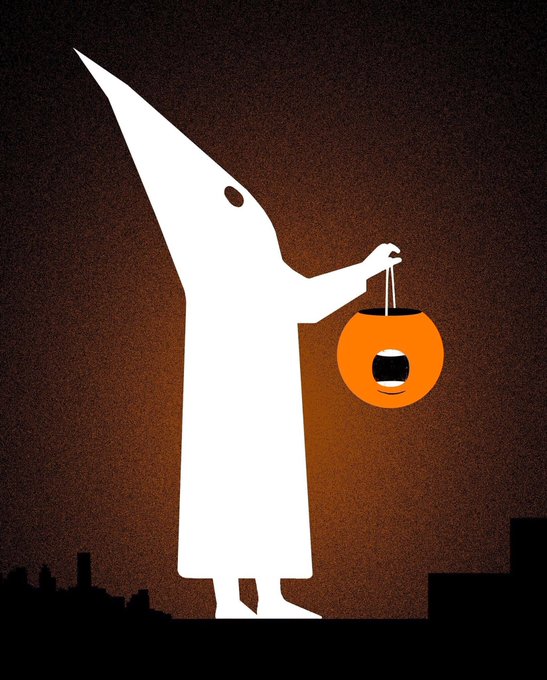 Walmart Has Removed Guns & Ammo From Half of Its Stores. Why Only Half?
Walmart has removed all guns and ammunition from the roughly half of its 4,700 U.S. stores that sell firearms, The Wall Street Journal reported Thursday. "We have seen some isolated civil unrest and as we have done on several occasions over the last few years, we have moved our firearms and ammunition off the sales floor as a precaution for the safety of our associates and customers," spokesman Kory Lundberg said in a statement. The company has not decided how long the items will stay off the shelves, he added, but customers can still buy guns and ammo upon request at participating locations.

Seeing the vote turnout, in Georgia in particular, I just wish John Lewis was still around to witness this. - Dan Rather 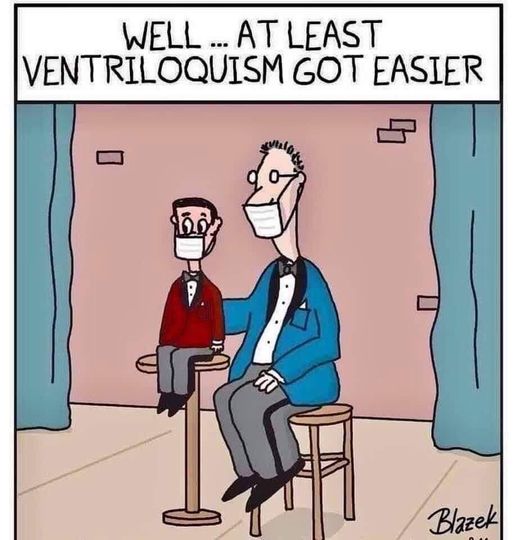 
Have a great weekend and stay safe! 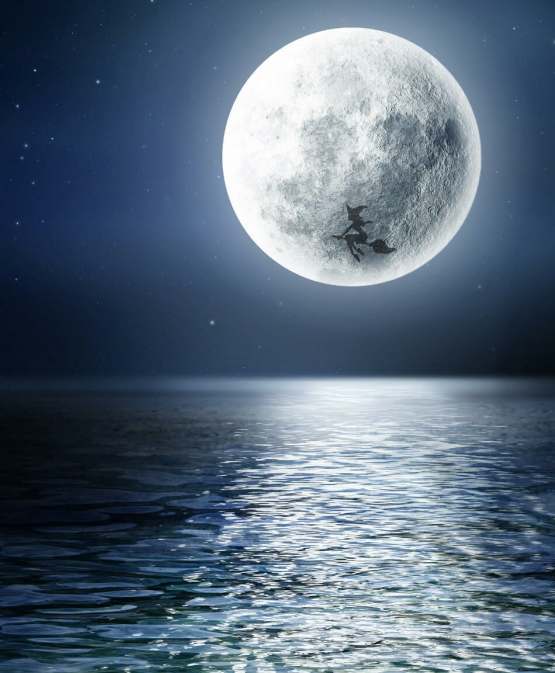