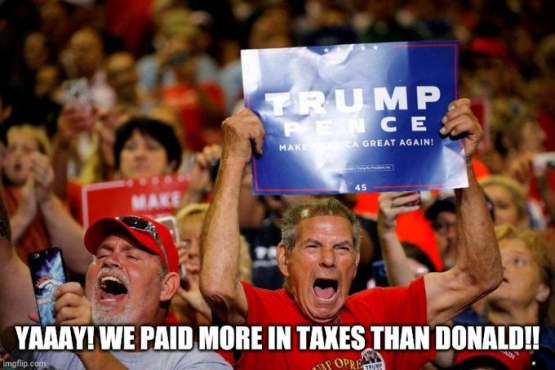 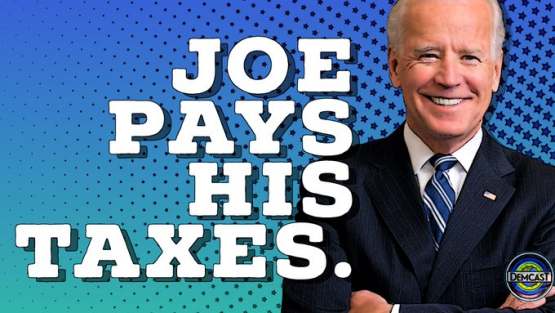 Debate question for Trump: By paying no taxes, aren’t you defunding the police? - Andy Borowitz 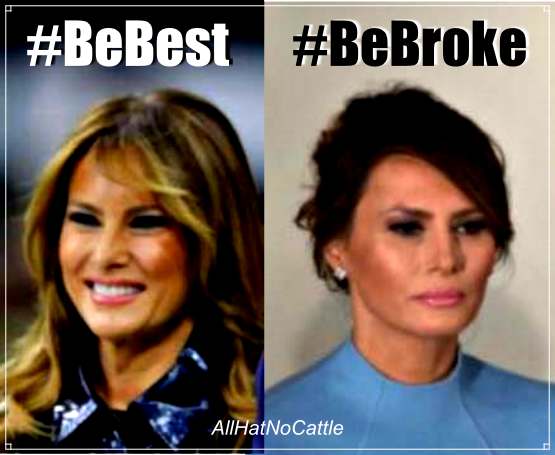 Trump's Former Campaign Manager Threatened To Harm Himself.
Brad Parscale, the former campaign manager for Donald Trump who was replaced by the President less than four months before the 2020 election, was armed with a gun and threatening to harm himself at his Fort Lauderdale home on Sunday afternoon, according to police and campaign officials.

One of Trump's former campaign managers is in prison for multiple crimes. The next campaign manager is now under federal indictment for stealing a million dollars. The campaign manager after that is now barricaded in his house with weapons and threatening to shoot police.
wtf... - Alex Cole tweet 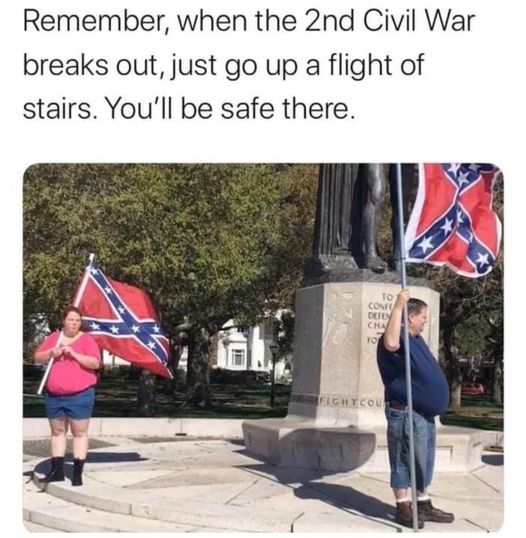 Sooo... Trump’s broke and needs to come up with $400 million in the next 3 years. Will he sell out America in the Middle East like Kushner did? Which foreign oligarchs are bailing him out? What will he offer them for the cash?  American secrets? Destroy democracy? NATO? - Thom Hartmann 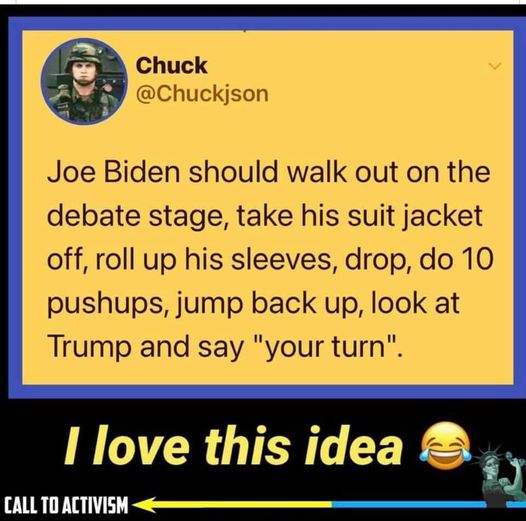 Petition to turn Trump Tower into subsidized housing, since that’s what it’s apparently been this whole time anyway. - Sarah Cooper 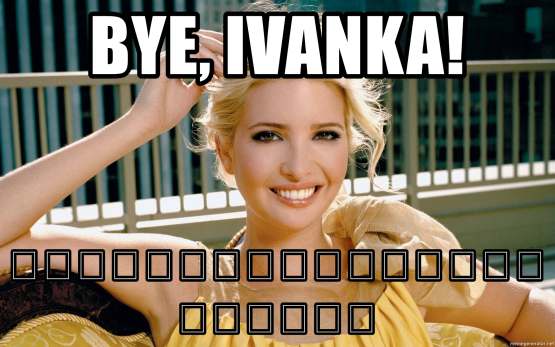 Ivanka In Her Whispery Voice: Daddy, Are We In Trouble?
Tax records obtained by The New York Times appear to show that President Trump reduced his taxable income by treating his eldest daughter, Ivanka Trump, as a consultant, then deducting this as a business expense.
The Times reports that Trump Organization tax records show between 2010 and 2018, President Trump wrote off as business expenses $26 million in "consulting fees." The consultants are not listed by name, but the Times compared the tax records to financial disclosures Ivanka Trump filed when she started working at the White House in 2017 as a senior adviser to her father. Ivanka Trump reported receiving $747,622 in payments from a consulting company she co-owned — the same exact amount in consulting fees the Trump Organization claimed as tax deductions for hotel projects in Hawaii and Vancouver. 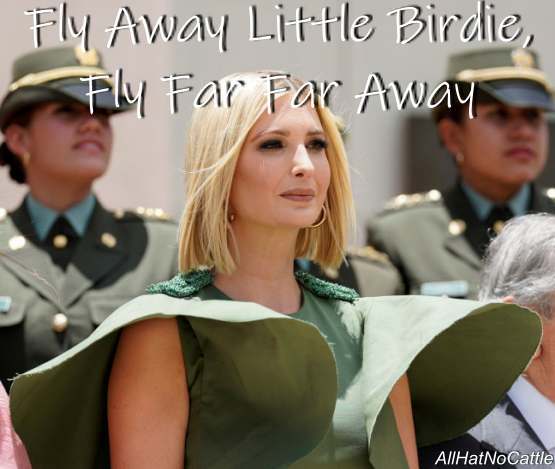 It turns out that Trump married Melania for her money. - JRehling tweet 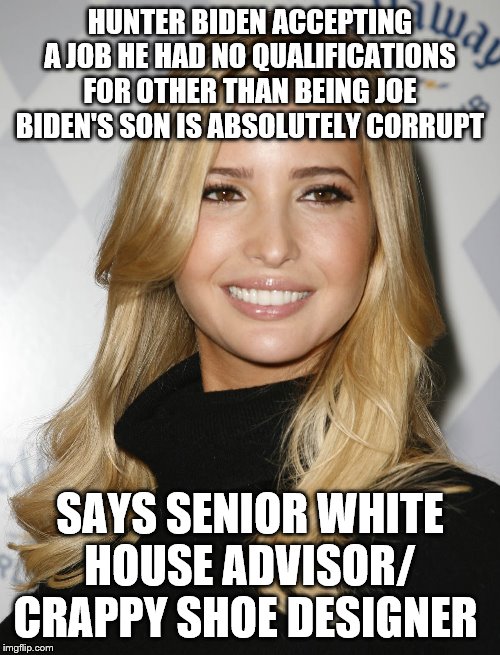 Donald Trump is so poor, he can’t even own the libs. - YS tweet 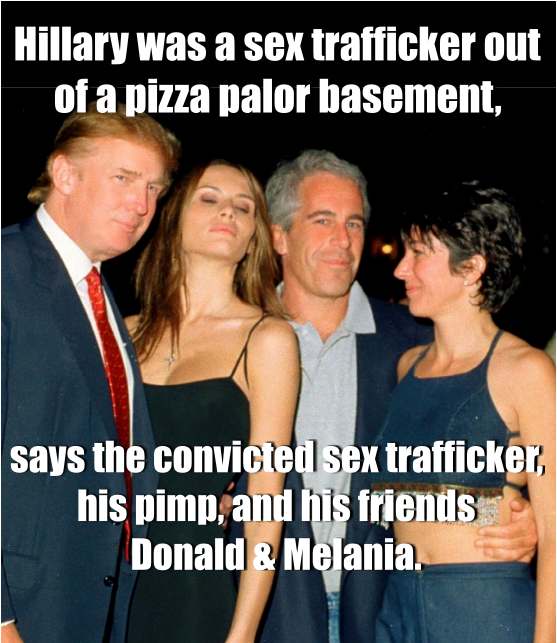 On top of everything else, President Obama is also wealthier than Trump. - Covey tweet 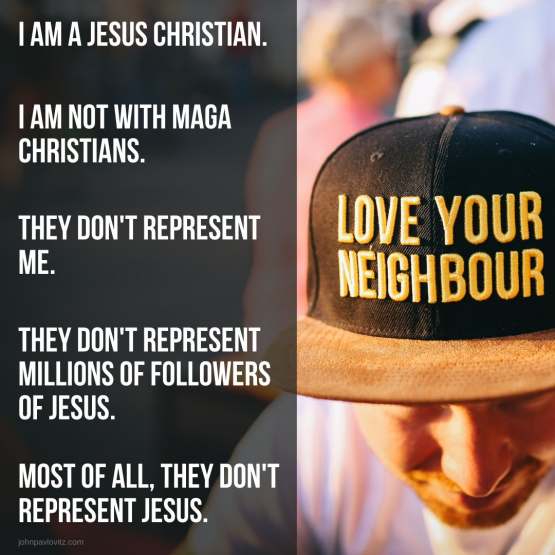 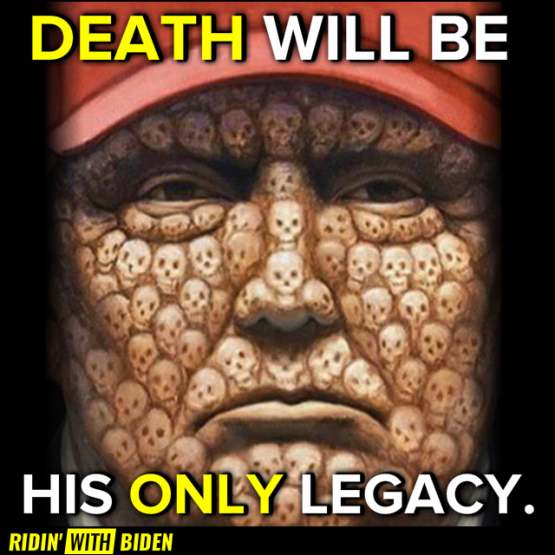 Old enough to remember when John Edwards’s $400 haircut was a huge scandal in American politics.
Guessing Donald Trump writing $70,000 off his taxes for hairstyling won’t even register, let alone him not paying taxes most years in the last two decades! - Matt Fuller 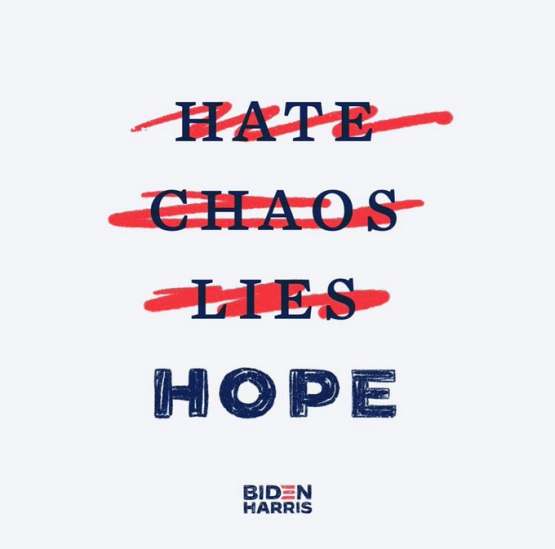 Trump Claims He Paid Over One Billion Rubles In Taxes. - Andy Borowitz 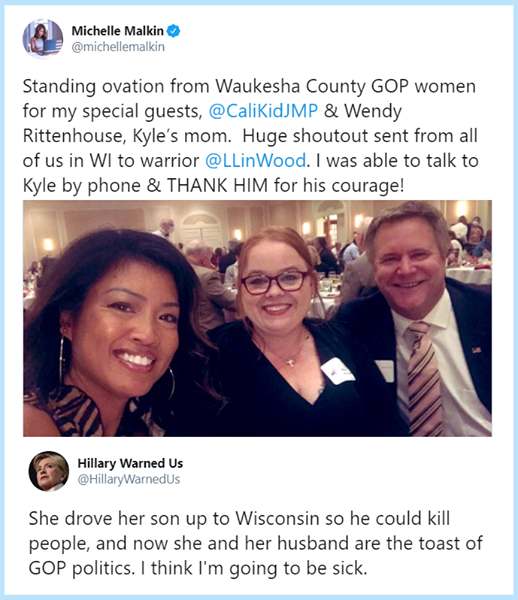 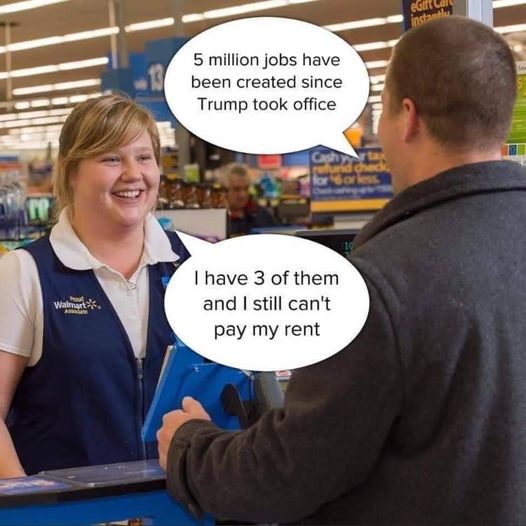 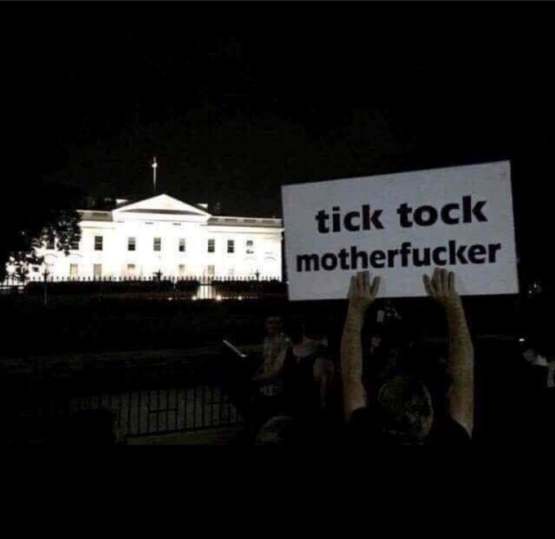 Al Capone got 11 years in prison for evading $215,000 in taxes. He also killed fewer people than Donald Trump. - The Daily Edge 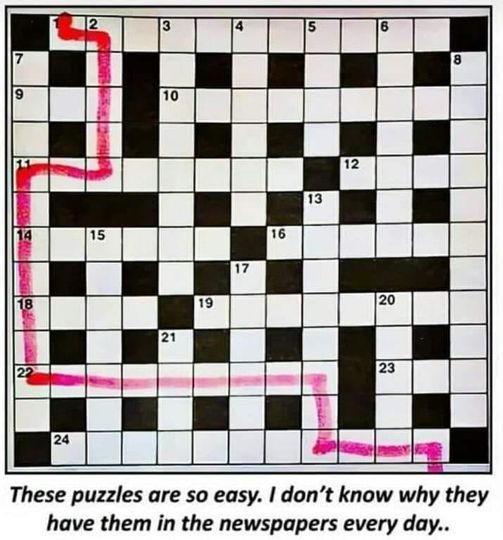 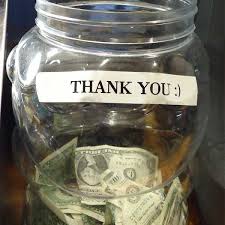 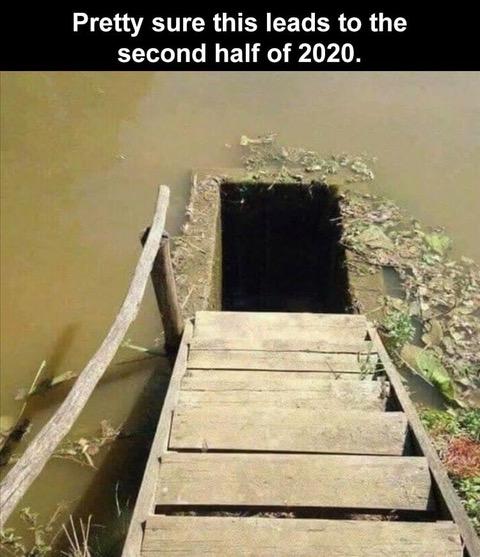 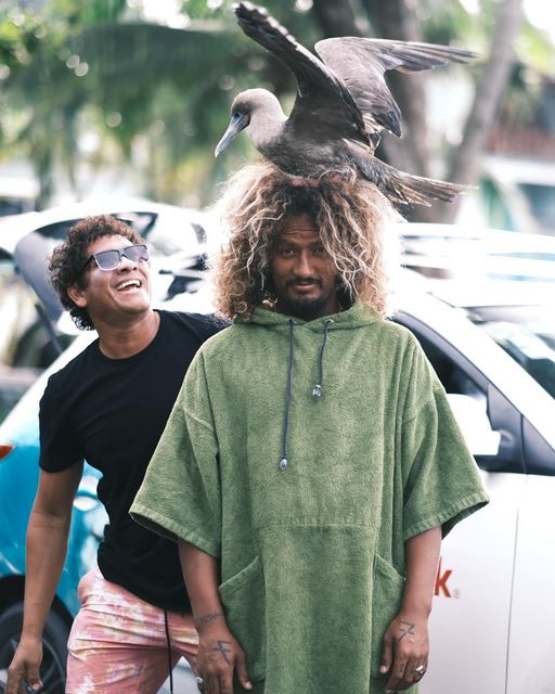 A bird on the head is worth two in the bush. This is Carlos Munoz who is a terrific professional surfer in Jaco, Costa Rica. Pura vida, hombre.
Peace.
Posted by Lisa at 12:57 PM