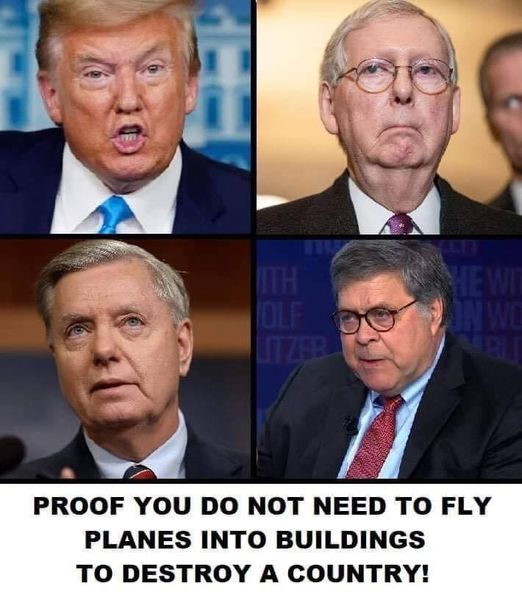 Mitch McConnell among top Republicans skipping Ruth Bader Ginsburg's memorial service at Capitol
The Republican leaders of the House and Senate, Mitch McConnell and Kevin McCarthy are skipping a service at the Capitol for the late Supreme Court Justice Ruth Bader Ginsburg.
Speaker Nancy Pelosi spoke briefly during the short service under the Capitol rotunda, expressing her wish that the liberal icon “rest In peace” after a military honor guard slowly and deliberately carried a casket with Ms Ginsburg inside to the platform on which President Abraham Lincoln’s casket once rested.
They're too busy planning how to screw us next. 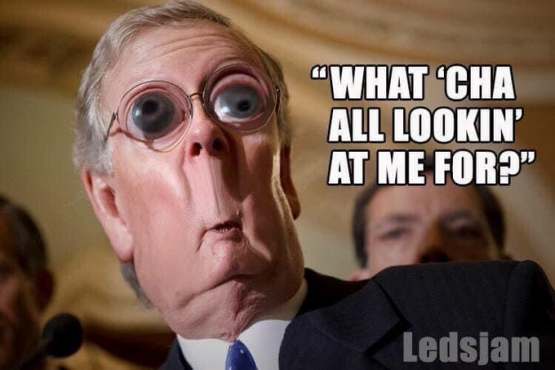 The World Is A Safer Place Without Saddam Trump
Does anyone else worry about the time period between November 3rd and January 20th ? 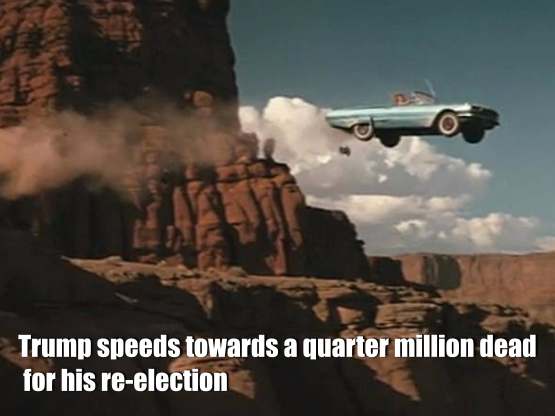 Putin Is Laughing and Laughing...
Russian President Vladimir Putin on Friday called for a reset on cyber-relations with the United States, and requested that the two countries agree not to influence each other's elections.


“We have not seen, historically, any kind of coordinated national voter fraud effort in a major election, whether it is by mail or otherwise” - FBI Director Chris Wray, Sept 24, 2020 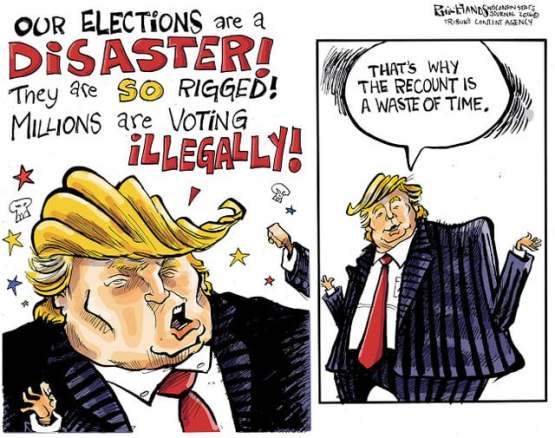 I'm not on board with the "What does Donald Trump have on Lindsey Graham" trope. There's an easy explanation for his hypocritical, unethical, immoral behavior: he's a Republican. You don't need blackmail to get them to support evil. It's who they are. - Frank Conniff 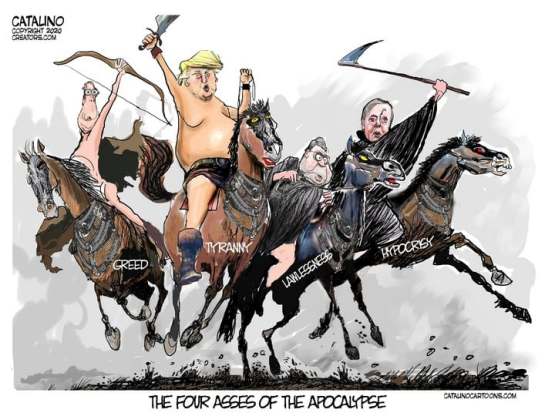 New England Patriots Owner Robert Kraft Handed Gift From Florida Prosecutors. What A Disgrace Since They Have Video!
State prosecutors in Florida dropped two solicitation of prostitution charges against New England Patriots owner Robert Kraft on Thursday, CNN reported.
Kraft was one of dozens charged in relation to a prostitution and human trafficking investigation at the Orchids of Asia Day Spa in Jupiter, Fla., last year. 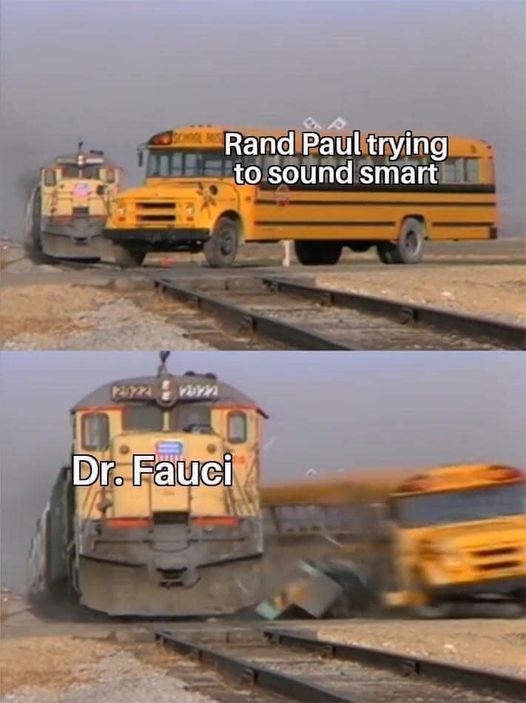 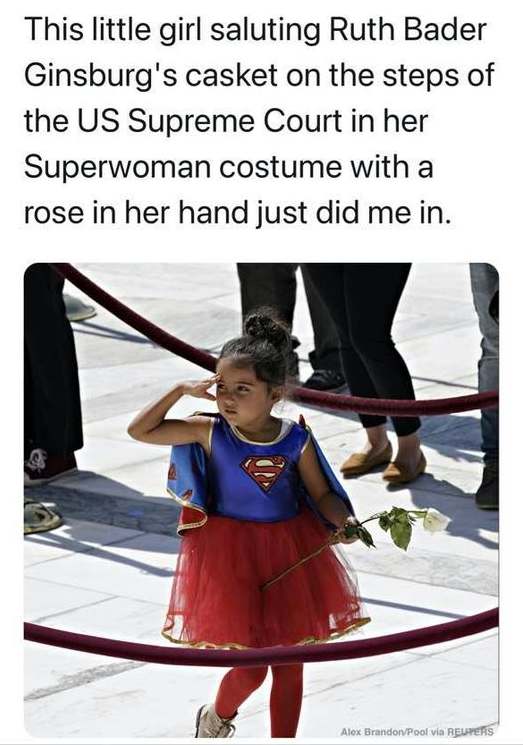 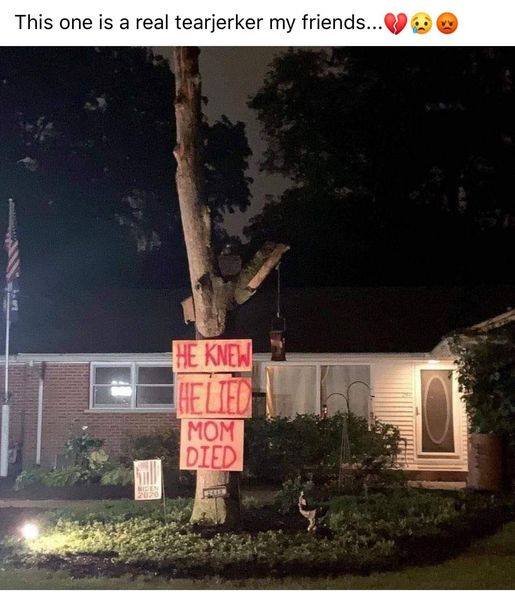 Trump Plans To Bribe Senior Voters
President Donald Trump promised Thursday to send $200 gift cards to 33 million senior citizens to use to pay for prescriptions, though he did not give any details, and his administration’s authority to do so is unclear. Such a widespread disbursement would likely at least $6.6 billion and may require congressional authorization.

Louisville is charging the states only Black woman legislator with a felony for protesting. Congratulations to Kentucky on becoming Mississippi. - Adam Parkhomenko 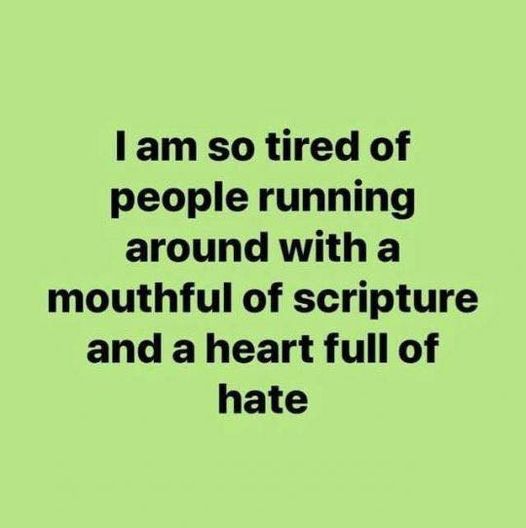 Do you trust GOP Governors and Secretary of States to 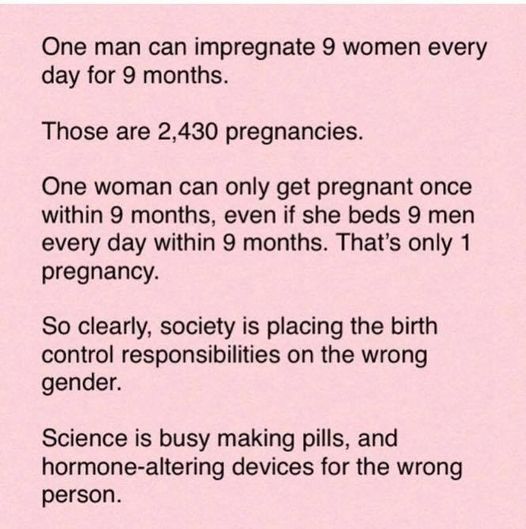 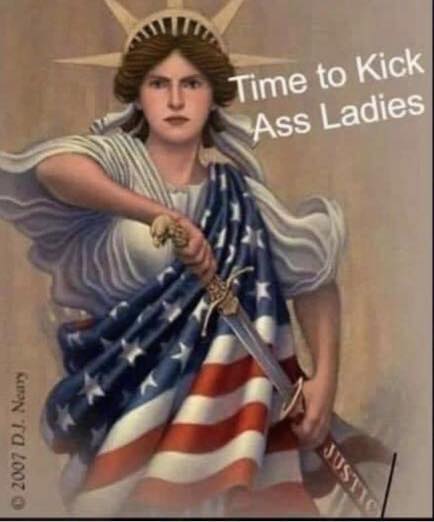 Ivanka Trump has been profiting off of her father's presidency since day 1. We've been raising alarm bells since 2017, and even this week, we introduced new legislation to hold the president accountable. - Rep. Jerry Nadler

Gov. DeathSantis Is Reopening Florida Bars & Restaurants PRONTO!
Florida is lifting all state restrictions on the capacity on bars and restaurants as it moves into the third of its three-phase reopening plan, Gov. Ron DeSantis announced Friday during a press conference in St. Petersburg. 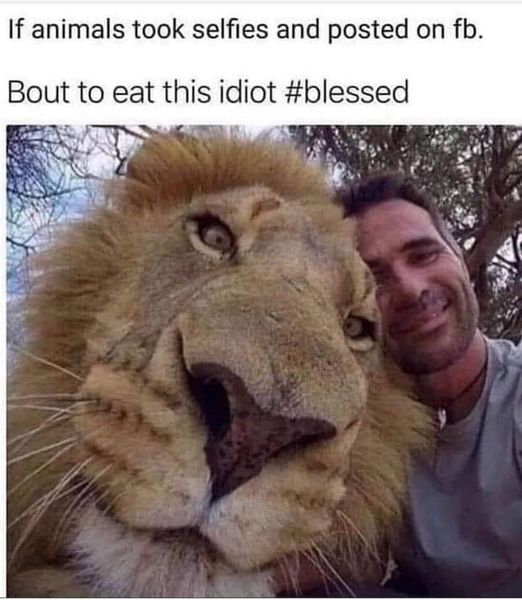 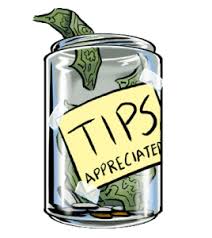 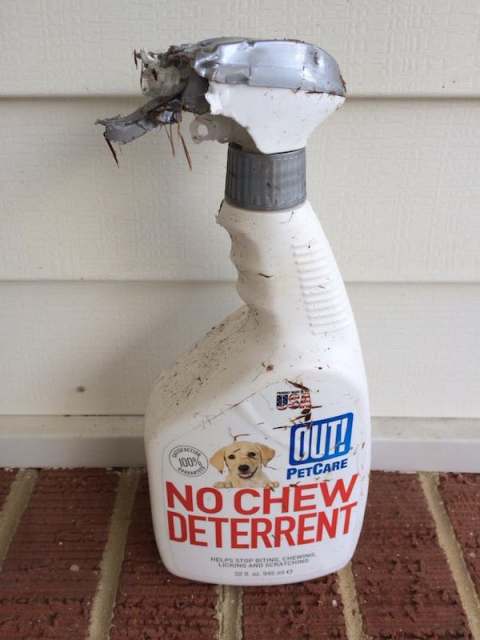 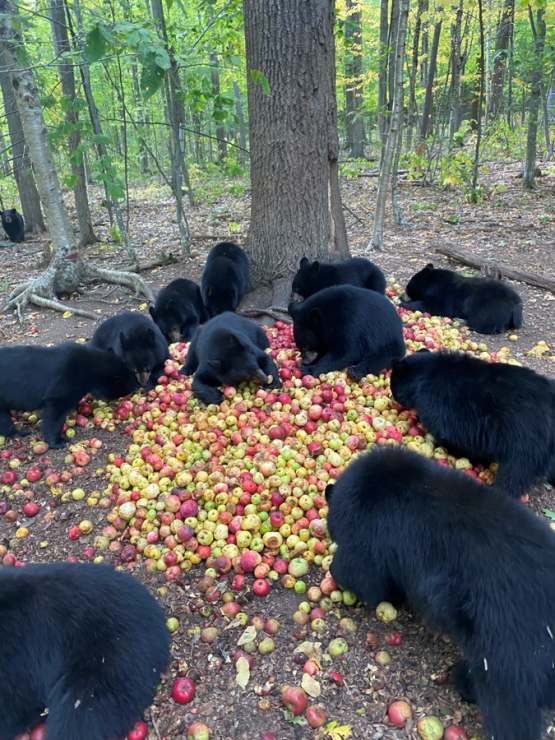 We all need to see happy rescued bears eating apples.