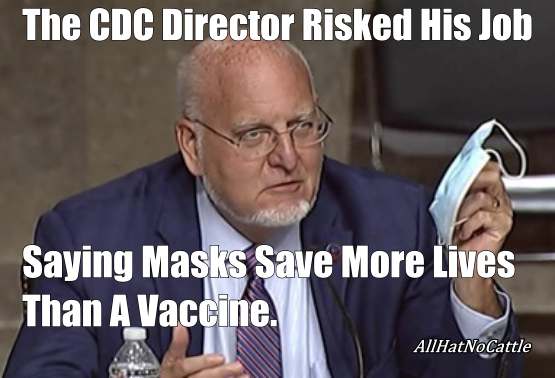 CNN is not holding back 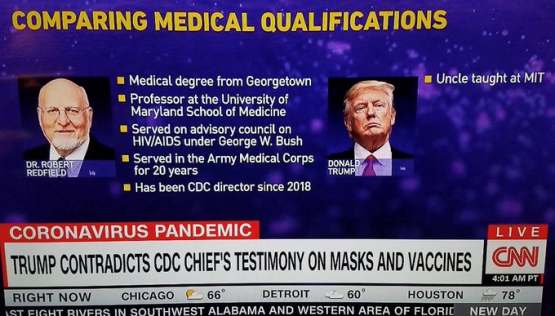 Dwight Eisenhower on the Holocaust “Get it all on record now - get the films - get the witnesses - because somewhere down the road of history some bastard will get up and say that this never happened.” 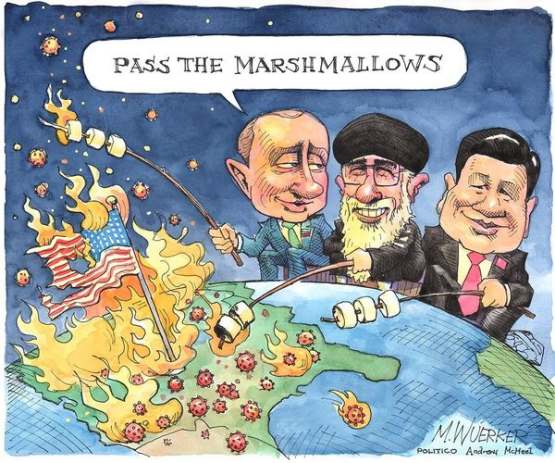 Trump's Mind Is Deteriorating, As If We Didn't Know.
Tony Schwartz, the co-author of The Art of the Deal, said on CNN Wednesday he hasn’t seen Trump “more out of touch with reality than he is today.”
Schwartz spoke with Brianna Keilar about Bob Woodward’s book, as well as the Rage author’s takeaway that the president doesn’t seem to know what’s real and what’s unreal.

America is suffering fires, floods  and plague. If this had happened under Obama, the fundamentalists and righties would be screaming END TIMES! - Stephen King 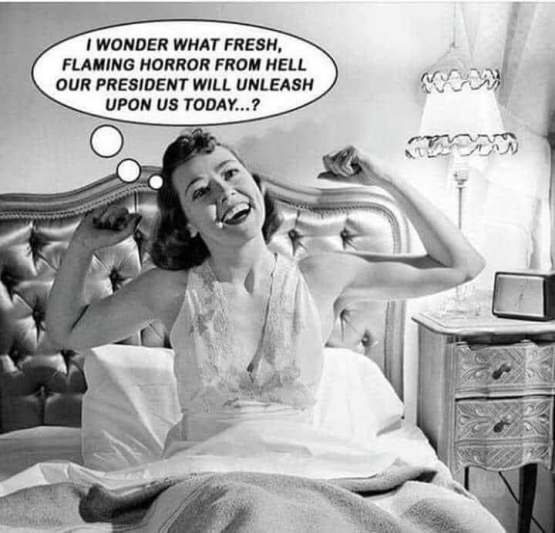 I admit it makes me nervous when talking heads say science is on the ballot. Science would probably lose to superstition handily in this country most days. - Michael Tomasky 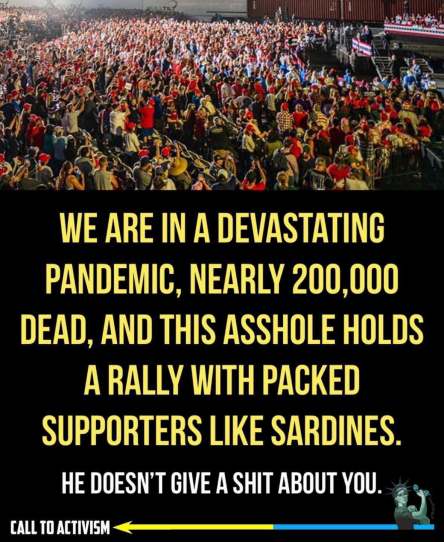 Attorney General William Barr Says Freedom Outweighs Protecting Americans During A Pandemic
Attorney General William Barr lashed out at governors in both parties who closed nonessential businesses and ordered residents to stay home to stem the spread of coronavirus.
"You know, putting a national lockdown, stay at home orders, is like house arrest. Other than slavery, which was a different kind of restraint, this is the greatest intrusion on civil liberties in American history," he claimed.

As someone who spent four years in U.S. internment camps during World War II, I think Bill Barr is full of horse manure. - George Takei 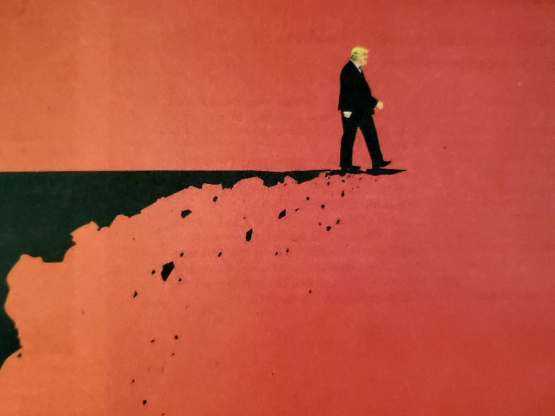 Is it just me, or did Nixon do a hell of a lot less than Trump at this point? - Chip Franklin 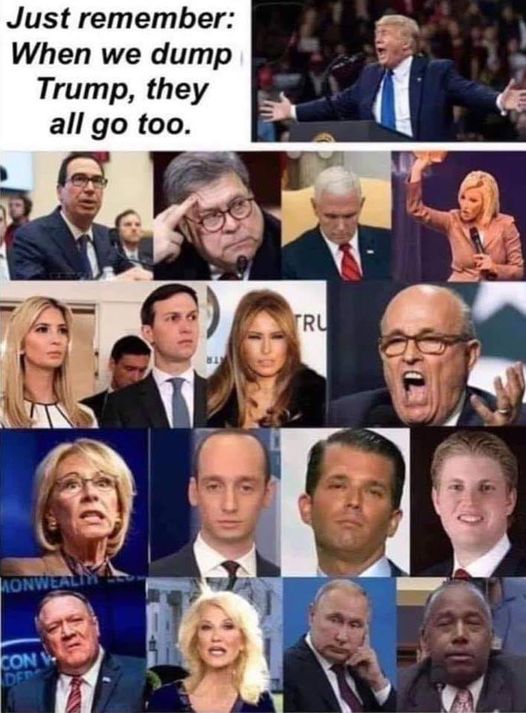 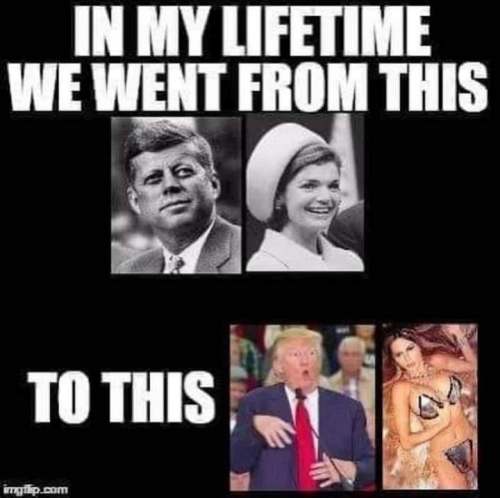 After 175 years of staying neutral in elections, Scientific American has endorsed Joe Biden. Good thing Trump has practice getting spanked by a magazine. - Stephen Colbert 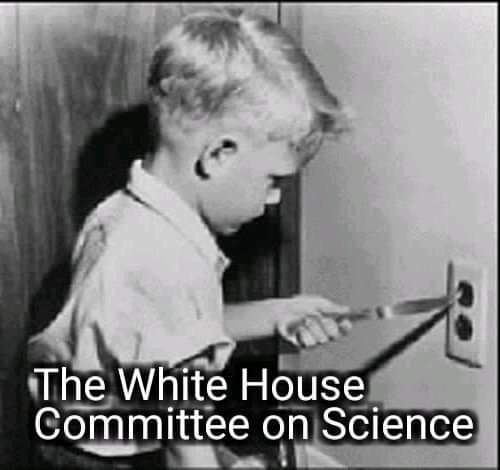 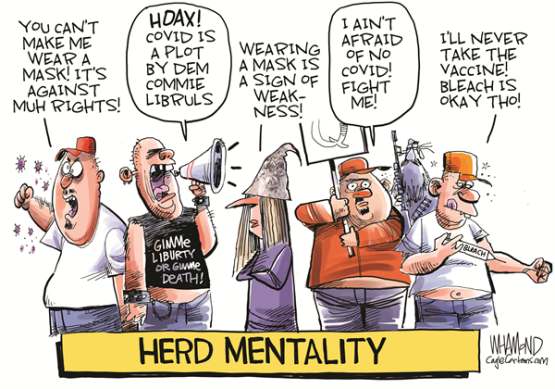 The 7 Hour Flight To Nowhere Is Also Known As "Sightseeing"
But as travel bans, closed borders and shelter-in-place orders confined many to our homes, some travelers have been daydreaming not only about the far-flung destinations currently off limits, but the flying experience itself -- from the thrill of the take-off to the unmatched views of the earth from above from the cabin window.
That's where "flights to nowhere" come in -- air travel that takes place purely for the purpose of the journey, not the destination.
Australian airline Qantas recently announced plans for a seven-hour scenic flight that will perform a giant loop taking in Queensland and the Gold Coast, New South Wales and the country's remote outback heartlands.

Really tough year for people without a dark sense of humor. - Samantha Ruddy 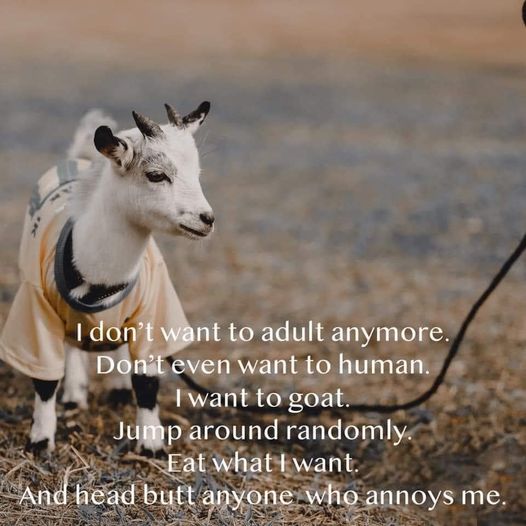 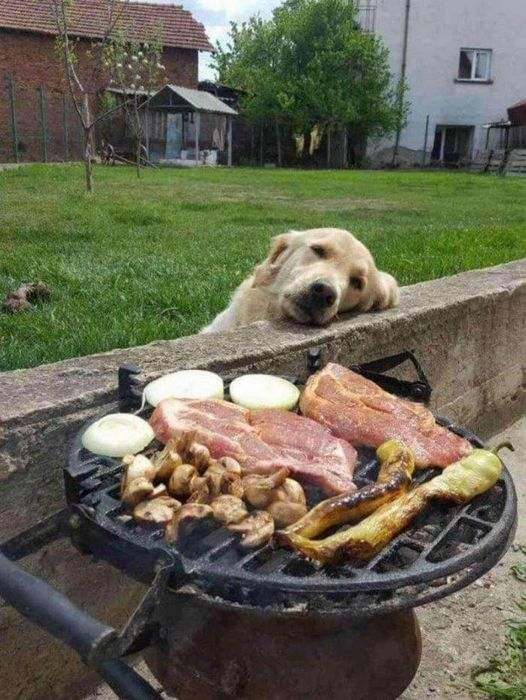 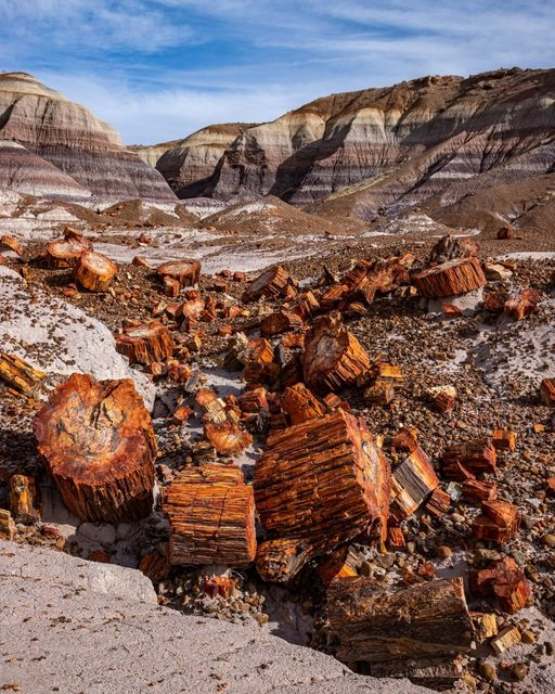 Walking between the rolling clay hills at Petrified Forest National Park in Arizona, you can stumble onto a scene that looks like a lumberjack went mad. But this wasn't the work of an axe or saw. Over 200 million years ago, fallen trees washed into an ancient river system and were buried quickly enough that oxygen was cut off and decay slowed. Minerals, absorbed into the porous wood over thousands of years, crystallized and replaced the organic material forming what we call petrified wood. The crystals are hard and brittle, fracturing easily when subjected to stress. Over time, the still buried petrified trees broke like glass rods -- giving the appearance today of logs cut with a chainsaw. Photo by Jacob Holgerson, National Park Service. Caption: National Park Service
Peace.
Posted by Lisa at 1:08 PM