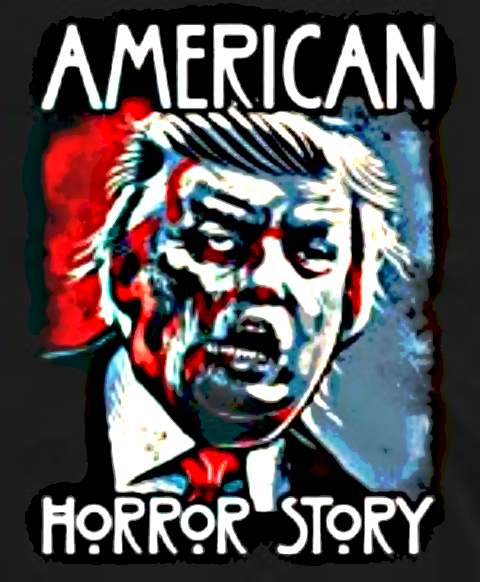 
Imagine how many lives would have been saved if the Post Office delivered those masks.

BTW, is Dr. Birx locked up in a tower somewhere? And couldn't she use one of her scarves to escape? - Jeremy Newberger

When I was a 16 year old waitress & regularly used to serve Van Morrison (rudest man on the planet) I learnt the valuable life lesson that a person can be a genius, and also an idiot. - Kate Nicholl 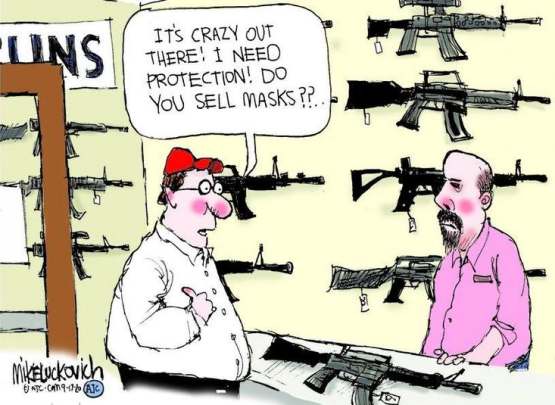 Anti-abortion Trump supporters who won’t wear masks are in the grand Republican tradition of being pro-life and pro-death at the same time. - Andy Borowitz

Judge Orders Post Office To Return To Normal Operations
A federal court in Washington State issued an injunction against recent changes at the U.S. Postal Service (USPS) late Thursday.
Chief U.S. District Judge Stanley A. Bastian, a Barack Obama appointee, determined that President Donald Trump and U.S. Postmaster General Louis DeJoy were “involved in a politically motivated attack on the efficiency of the Postal Service” in an oral bench ruling. 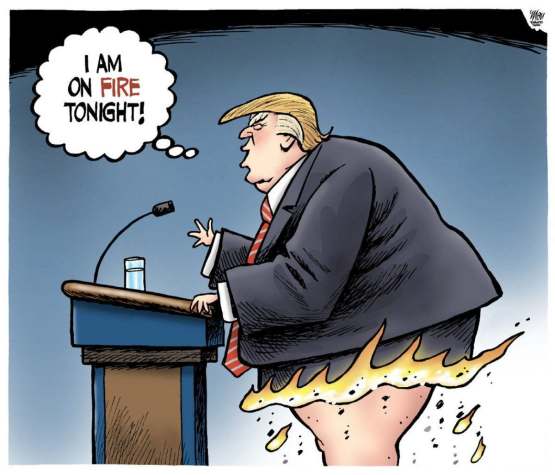 Who are you going to believe, a hundred ex-White House staffers or a dozen current ones that are trying to stay out of jail? - Schooley 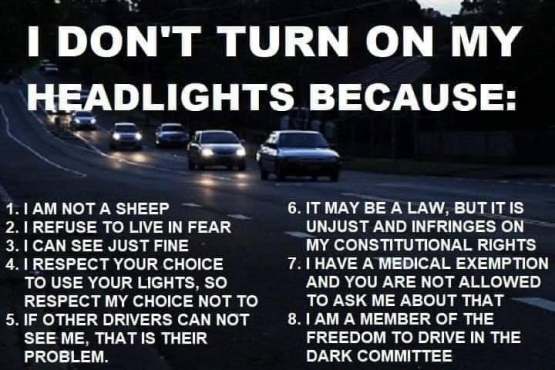 
So, Trump's Base Isn't Donating Money To Him?
Republican Party megadonors are racing to bail out President Donald Trump’s cash-strapped reelection campaign, with a newly formed super PAC pouring a further $25 million into battleground states.
Preserve America is set to begin running a trio of TV commercials savaging Democrat Joe Biden as Republicans express growing alarm over the president’s absence from the airwaves. Trump — who went dark for part of August and has since cancelled advertising in key states — is being outspent more than 2-to-1 by Biden this week, according to the media tracking firm Advertising Analytics. 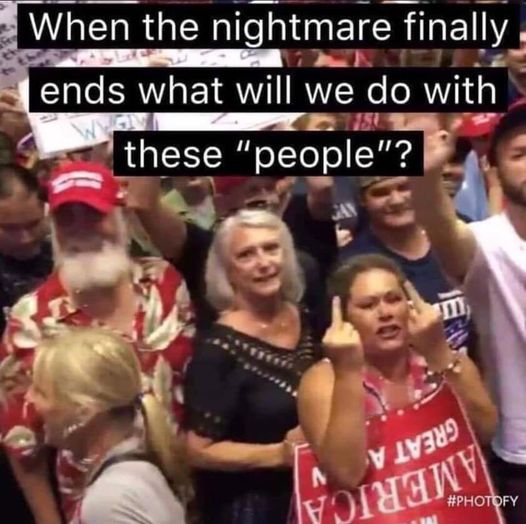 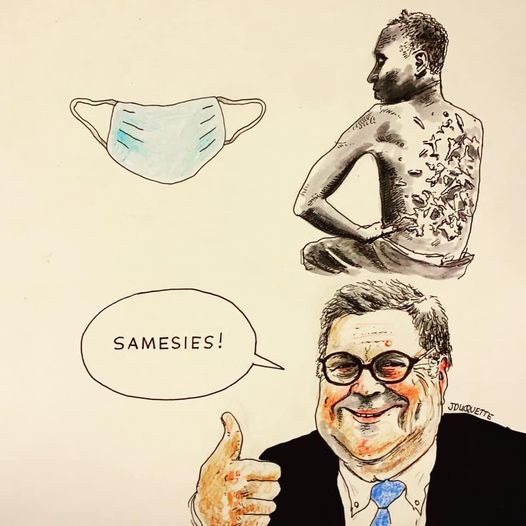 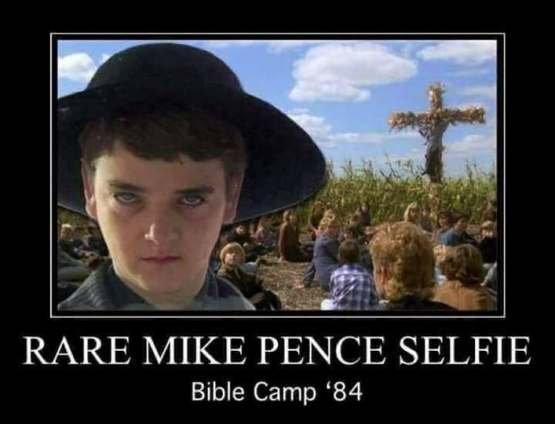 Water, Water, Everywhere, But Don't Drink It!
Amid a global pandemic and protests against police brutality, Erin Brockovich is trying to get America to pay attention to yet another issue: water.
"We are in a water crisis beyond anything you can imagine. Pollution and toxins are everywhere, stemming from the hazardous wastes of industry and agriculture. We’ve got more than 40,000 chemicals on the market today with only a few hundred regulated. We’ve had industrial byproducts discarded into the ground and into our water supply for years.

Funny how these Republicans want to compare things to slavery, but don’t want folks to actually learn the history of it.. - Maya Harris 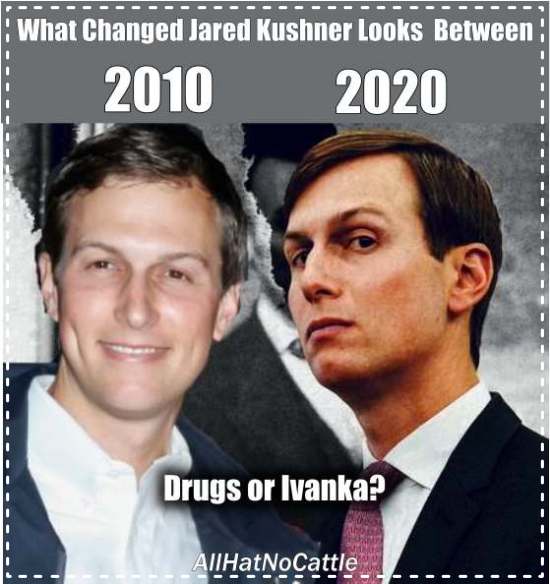 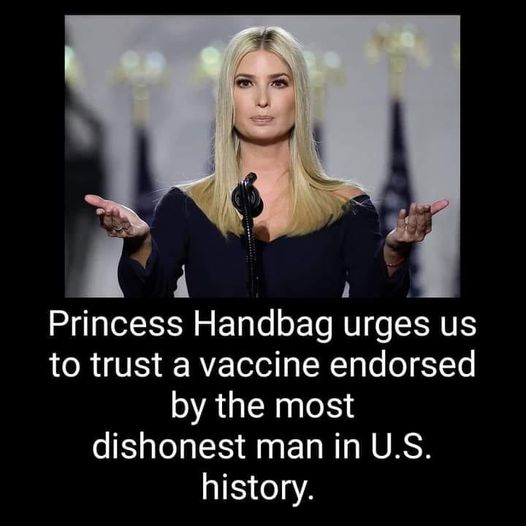 Who thinks trump's people been doing illegal things to pump up the stock market? - Thomas Kaine 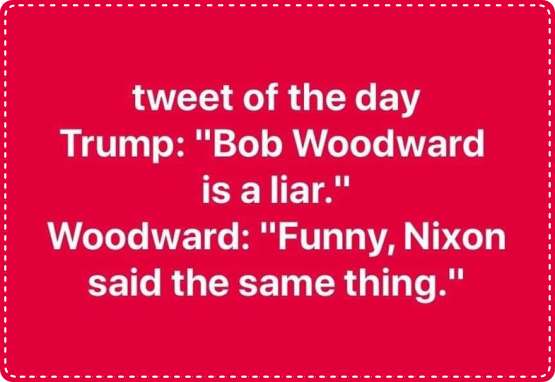 Trump Bans TikTok & WeChat
The Trump administration announced that it will ban TikTok and WeChat from US app stores starting Sunday, a significant escalation against the two Chinese-owned apps that have massive user bases.

Wow. They’re actually going to ban TikTok. Then in the same breath yell at you about the importance of free speech. - Elle DeSylva 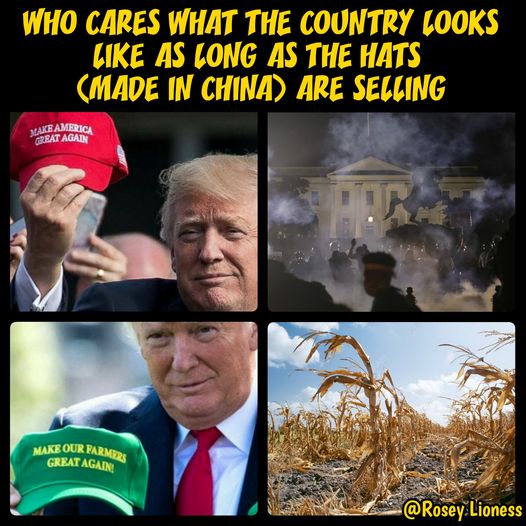 Accidentally closed a browser with 20+ tabs opened . . . this must be what the scholars of Alexandria felt when their great library burned. - Caulimovirus tweet 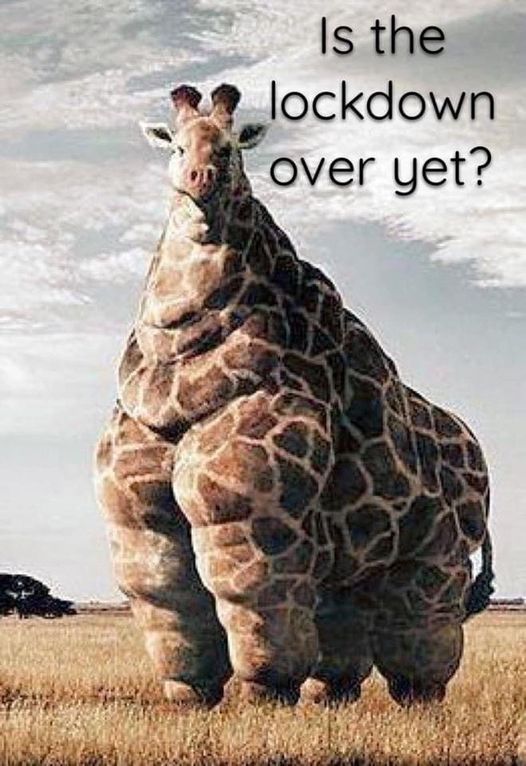 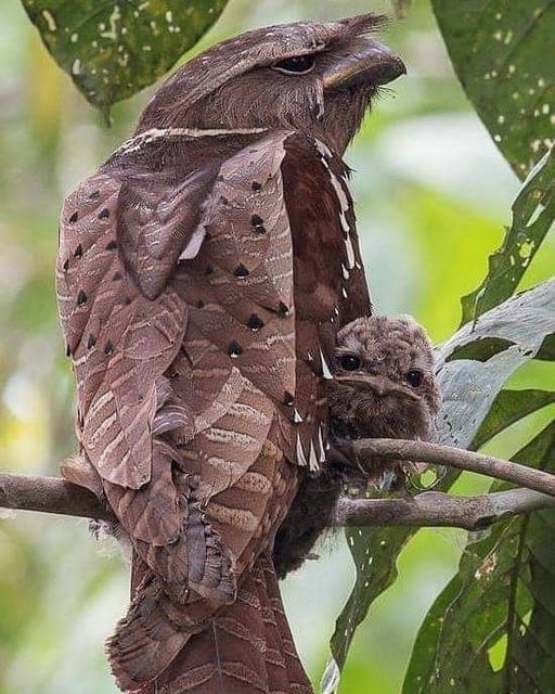 Amazing photo of the Tawny Frogmouth. Because Australia refuses to have any normal animals, owls included.
Peace.
Posted by Lisa at 2:00 PM