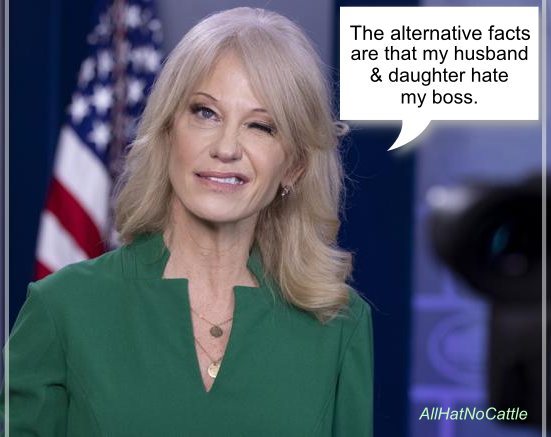 Kellyanne Conway announces she's leaving the White House and George Conway is stepping away from Lincoln Project
White House counselor Kellyanne Conway announced Sunday evening she will leave her post at the end of the month while her husband, George Conway, said he was withdrawing from The Lincoln Project, both citing a need to focus on their family.
"I will be transitioning from the White House at the end of this month. George is also making changes," Kellyanne Conway said in a statement.
"We disagree about plenty but we are united on what matters most: the kids. 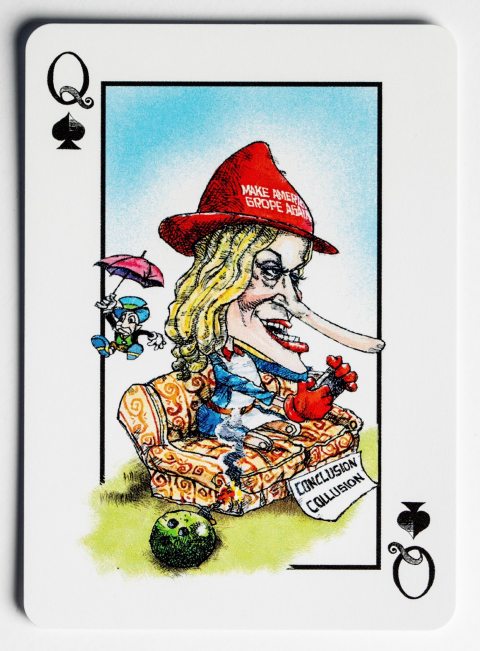 After terrorist assholes hit the World Trade Center, 2,606 people died. The country came together: Democrats AND Republicans. Now 57% of Republicans call 176,000 dead from COVID-19 "acceptable losses?" What happened to you, America? - Stephen King 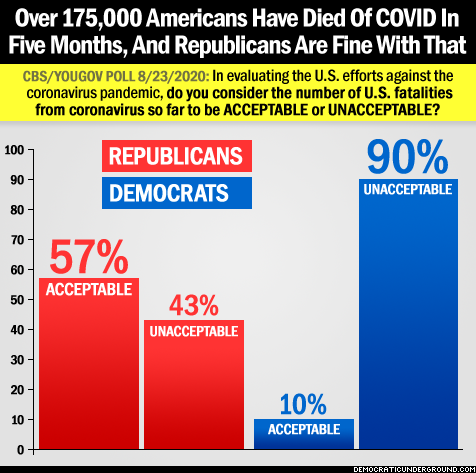 Uh Oh, Eric Trump Is In Trouble With the NYAG
The New York state attorney general is asking for a court to compel Eric Trump to be deposed in an investigation of the Trump Organization.
In court filings Monday, Letitia James' office outlined the investigation into whether the Trump Organization "improperly inflated the value of Mr. Trump's assets on financial statements in order to secure loans and obtain economic and tax benefits." 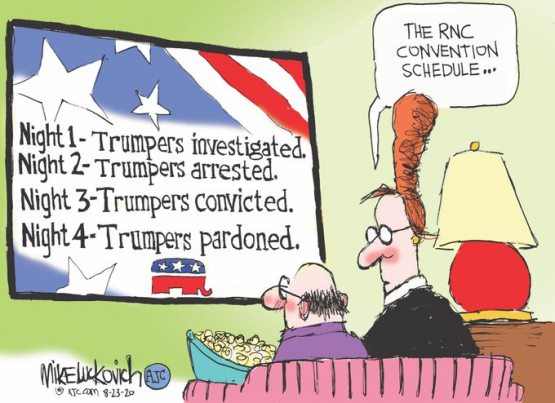 Experts Recommend Disinfecting Television After Trump Has Been On. - Andy Borowitz 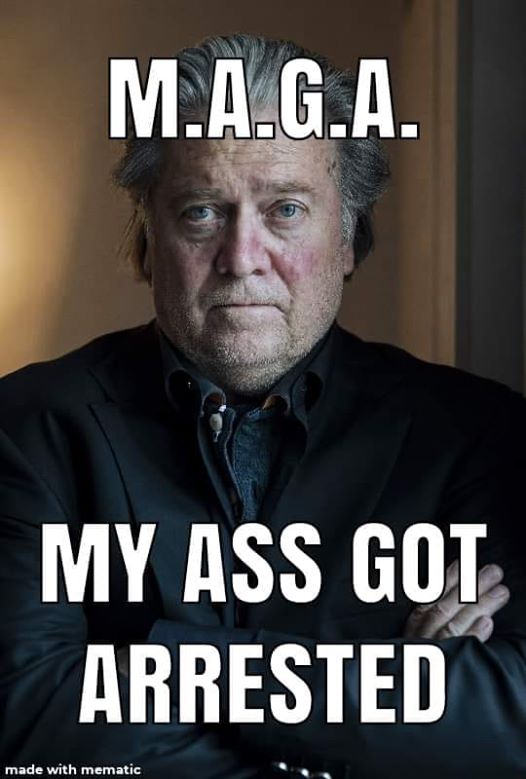 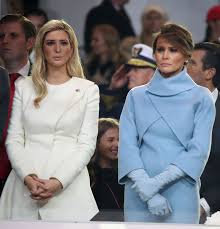 My My My, More Tapes To Come?
A former friend and adviser to Melania Trump claims that she secretly recorded the first lady making “disparaging remarks” about President Donald Trump and his adult children. 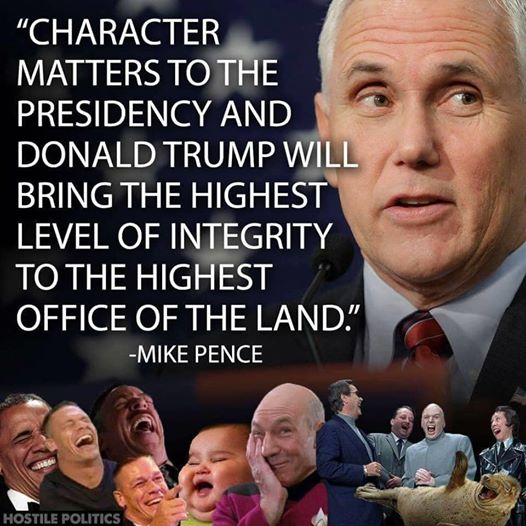 Trump Administration Plants 137,000 Corpses In Fauci’s Bed To Frame Him For Coronavirus Deaths. - The Onion 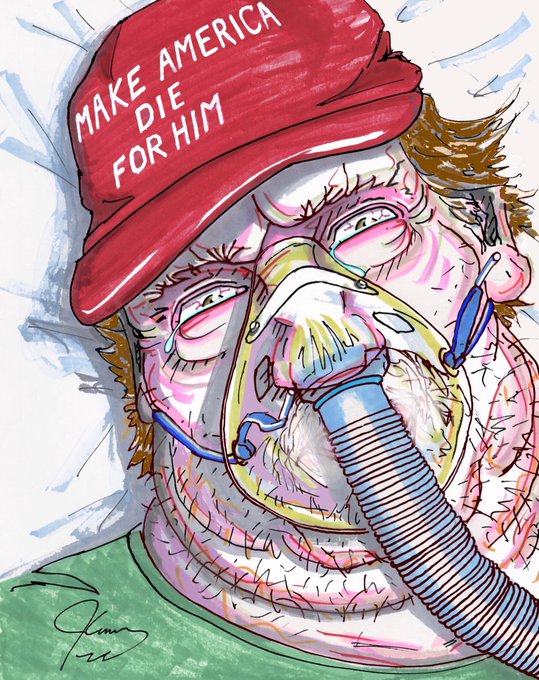 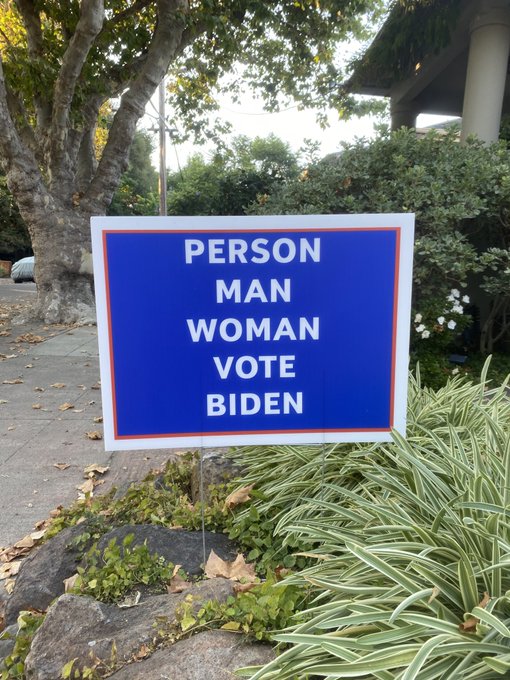 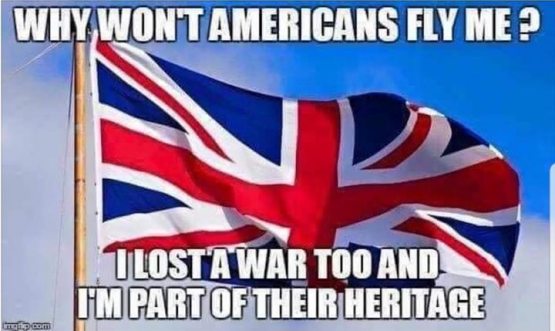 Seems like the only qualified, non-criminal person Trump ever hired was Stormy Daniels. - Andrea Junker 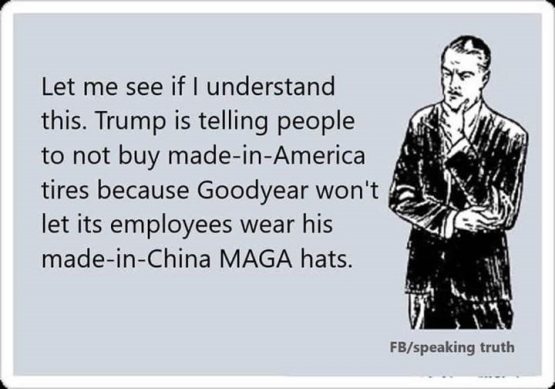 These MAGA Politicos Have No Fear of Perjury
Postmaster General Louis DeJoy told senators Friday about cost-cutting fixes he has made to the U.S. Postal Service transportation system supposedly designed to improve service.
But an exclusive NewsChannel 5 investigation found that, at the same time that DeJoy was testifying, the Postal Service was paying for an empty truck to drive from Nashville to Illinois.


“Grandpa Conan, tell us again what ‘crowds’ were.” 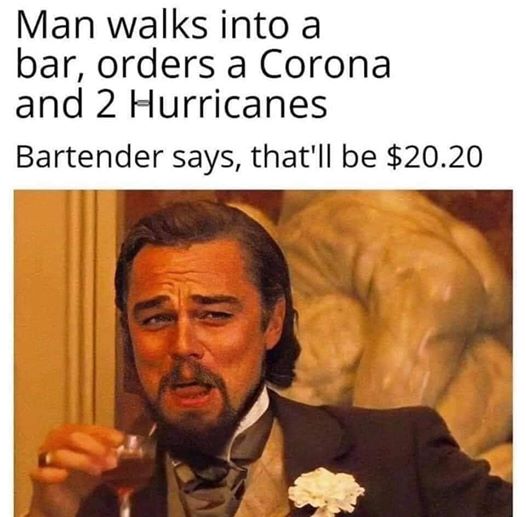 Me, after posting today's edition 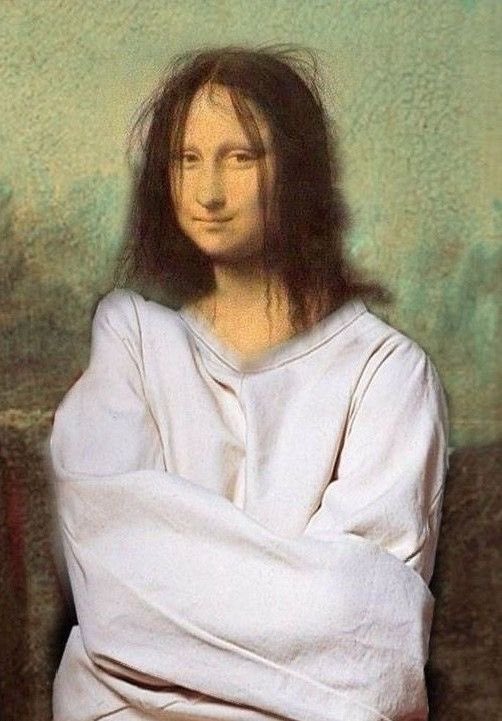